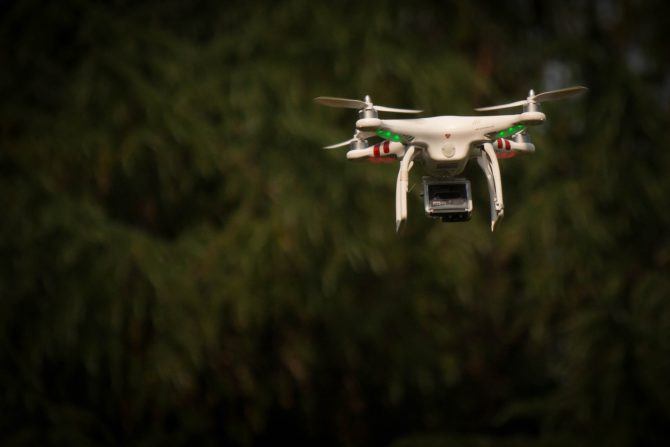 DJI first introduced geofencing capabilities to its drones in 2013. It’s a technology that uses the GPS data to prevent drones from flying into no-fly-zones such as airports. Now, DJI have released GEO (Geospatial Environment Online) which provides drone pilots with up-to-date information on where restricted locations exist.

As well as the permanently restricted areas that have always been in place, the new system allows for the creation of temporary no-fly-zones for unfolding events, such as forest fires. This would prevent flights into, or taking off from within these areas. Drone operators also now have the ability to opt out.

The opt out system allows drone pilots to disable the ban in many cases, but not all, by logging into the DJI GO app and confirming a couple of options. DJI suggest that the move will allow authorised operators to carry out inspections or other approved activities in restricted areas. 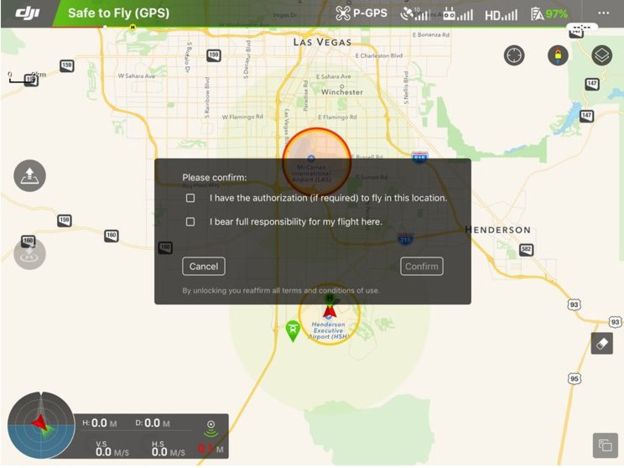 Users are asked to confirm that they have the authority to fly in the restricted area, and that they assume full responsibility for anything that happens as a consequence of doing so.

Now, while this could, in theory, make many no-fly-zones completely useless, DJI told the BBC that they are logging all requests to fly in restricted areas.

We don’t have the ability to verify if someone has authorisation. Essentially, the principle here is operator responsibility and accountability.

We have provided a mechanism for operators to take responsibility and verify their accounts and then go ahead and fly in most of these locations.

A user must also provide credit card details or a mobile phone number to act as a form of traceable ID in the event that a user disables the geofencing in an area where they are not authorised to do so. DJI will comply with legal requests for information in the event of unauthorised flying in these areas.

Our policy is to provide information about our customers only in response to a valid legal request.

So, in the US it would be a subpoena or a warrant or a court order.

Restrictions cannot be bypassed over the US capital, Washington DC. Other permanently locked areas include prisons, nuclear power plants, and vital areas of busy airports.

Concerns have been raised that this option should be in the hands of regulators, rather than individual drone owners.

It would probably make more sense that if someone needed to violate geofencing rules, it should be done in a more specific controlled manner than a broad way in which pretty much anyone can do it and there’s just a record of it.

But geofencing isn’t a mandatory requirement of drones anywhere in the world, so the fact that DJI are doing anything at all to help enforce restricted flying areas can only really be a good thing.

Also, anybody who’s going to flagrantly abuse restricted areas and fly where they’re not supposed to is going to either hack the firmware and disable it anyway, or simply go with a brand of drone that doesn’t have geofencing.

Both of those options are already being employed by drone operators that need to fly in restricted areas, whether legitimately or not.

In the UK, misuse of drones already has extremely tough penalties, and you could face up to five years in prison for “endangering an aircraft”, so I don’t think most people are going to be disabling the feature in a hurry each time they reach a restricted area (and there are lots of them throughout the UK and Europe). 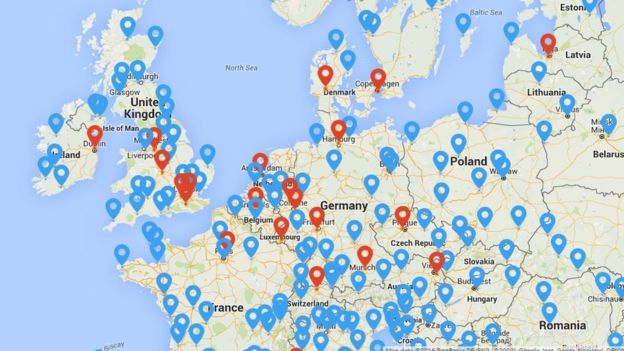 One thing I haven’t discovered is exactly who will be able to create these temporary no-fly-zones. Will it just be governments and emergency services? Or can anybody apply?

The potential commercial implications are interesting. If you’re hired as the official exclusive drone company to document an event, for example, would you be allowed to setup a temporary restricted area to prevent other drone owners from using the airspace and crashing into people on the ground? Would such a restriction even matter if those people can simply “opt out”?

Do you think the ability to opt out of restricted zones is a good thing or bad? What about the temporary zones? Should anybody be able to make them? Let us know what you think in the comments.

DJI introduces opt-in for drone pilots to broadcast their credentials