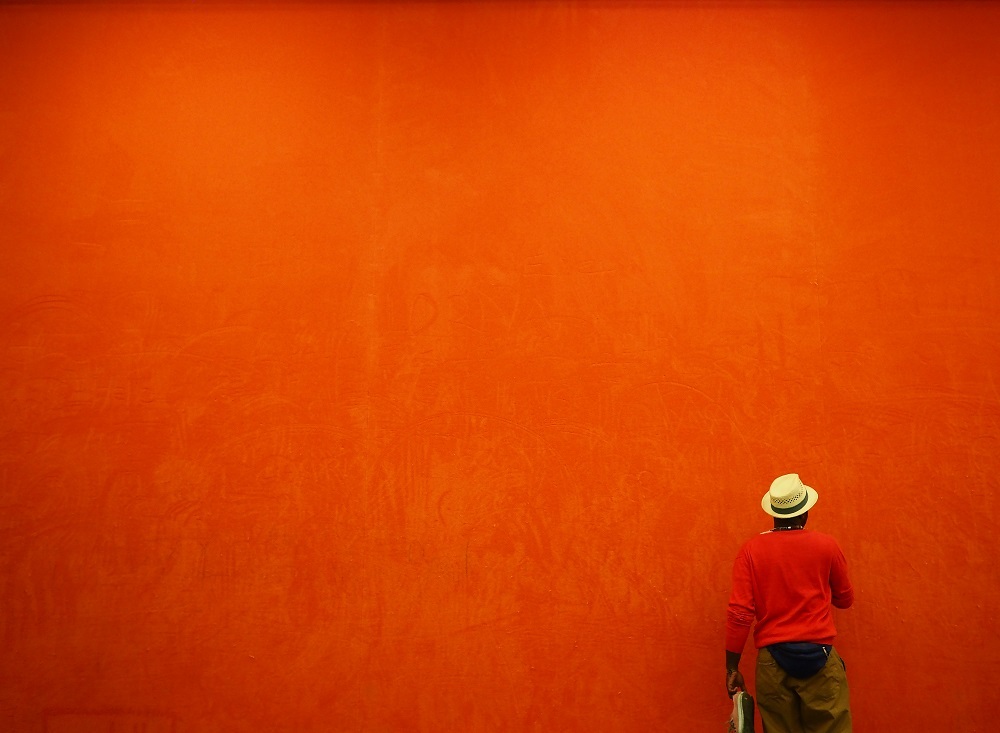 This post will probably sound harsh to some but it’s needed as street photography has a problem.

It may be because of a so-called renaissance in street photography in the past few years or just the fact it’s become fashionable but the sheer number of terrible photos is quite impressive.

It’s bad and the reason is often because people aren’t stringent enough when culling photos (choosing your best photos), too hastily posting online.

Many want to hear what others have to say immediately instead of simply trusting their ability to evaluate their own work.

Of course tastes differ and art is subjective, some of my photos may not appeal to others, but it’s not in my control. However what falls within my control is how scrupulous I am when deciding what goes on show.

Take black and white. I love it and shoot lots of London black and white street photography but it should not be the ultimate solution to cure all bad photos. Unfortunately for many it’s become the illusion in their magic toolbox. Yes it’s an illusion. Some actually seem to view it almost as a religion.

People cover things up with black and white and manage to trick their own brains into believing the photograph has got soul.

Black and white on photos is often the photographic equivalent of salt in food. You add salt to make up for the lack of taste of a bland dish.

It can be a lazy way to embellish and forget that in reality the photo contains nothing… if you scratch under the surface, well… you can just keep on scratching as there’s nothing to be seen. 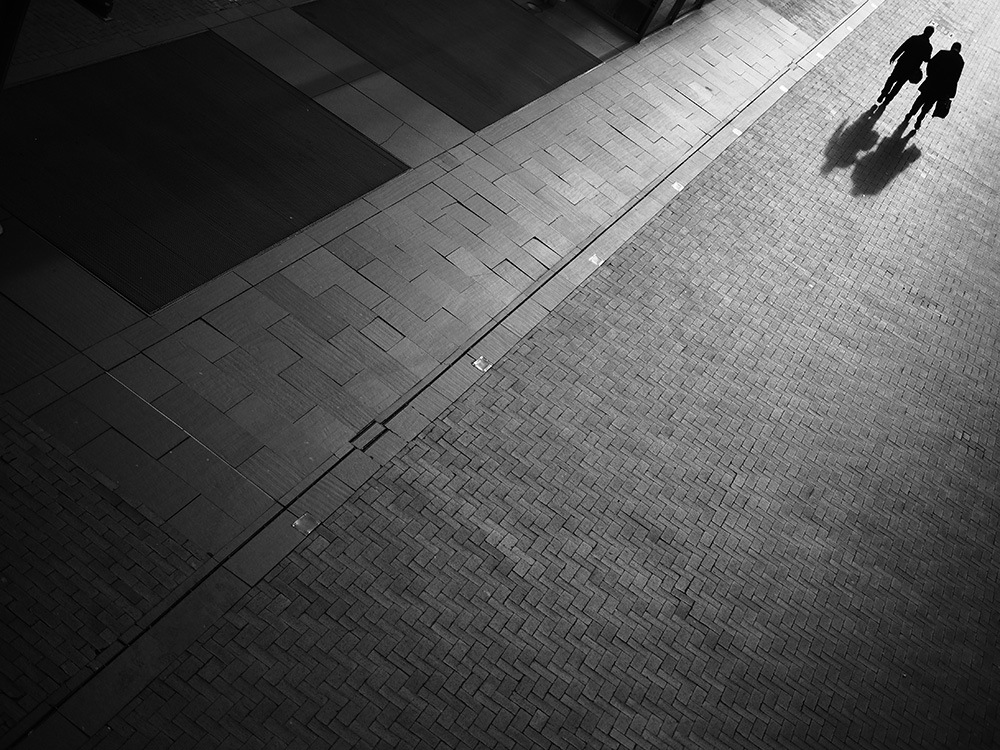 Often people I don’t know, strangers, contact me via my website asking me to review their work and give them constructive feedback, but unsurprisingly these same people aren’t seriously ready or willing to hear it.

I don’t think it’s my place to do that but I used to give fairly soft advice when asked (to be polite really). I’m amazed that these very same people who’d asked nicely to start with, would come back fighting and could sometimes be really quite nasty.

Who will give a toss about you and your photography if you’re not ready to accept feedback YOU have asked for?

My most basic yet important advice to anyone interested in developing their street work, or any genre of photography, is to look at any photo they shot and ask themselves really honestly: what’s in there?

Don’t take hours to decide, make impulse split second decisions as this is how viewers will judge your work.

Is it outstandingly beautiful in the way it contrasts light/shadow, or the way the lines, silhouettes and shapes come together? Is there some clever juxtaposition? Will the viewer be hit by a tornado of emotions? Will it make people laugh, blush or cry? 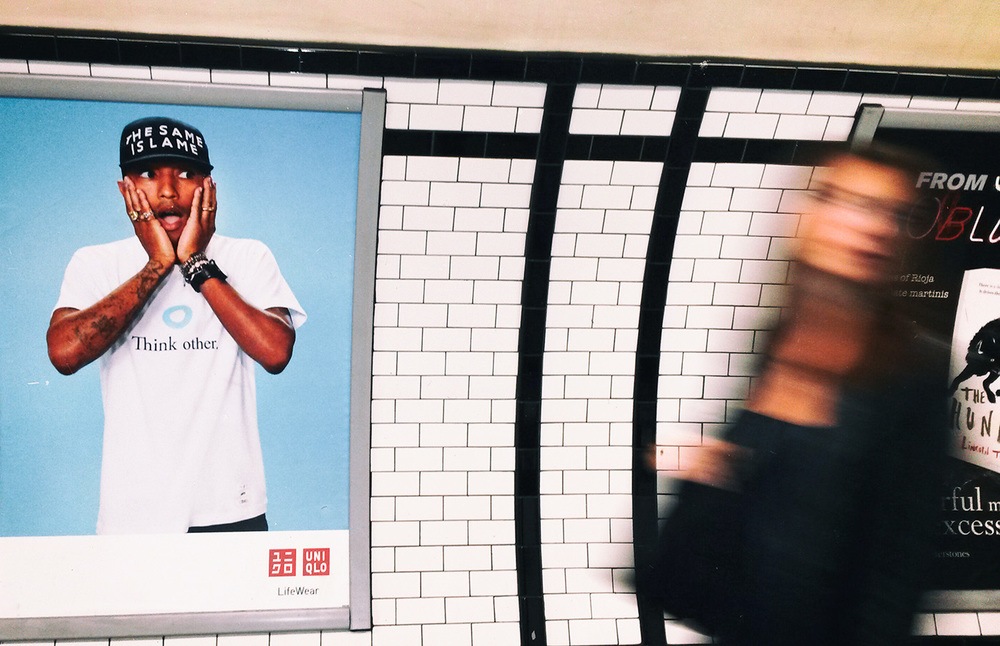 I think this is a useful tip: I find that with most of my photos which I think may be good enough to display online/publicly, it helps to give it at least week’s rest or more in some cases.

It allows you to emotionally detach yourself from it. Why are we emotionally attached? Well it’s natural, these photos are, after all, our babies..

I usually wait a week or more and go back to the shot regularly. If after a set period of time I feel the same and still like it equally as much, then I post it online.

Great photos will never lose their appeal, average photos will… quite quickly (or at least they should).

I always thought good photos were like good jokes. If you have to explain it, it just isn’t that good” (Anonymous) 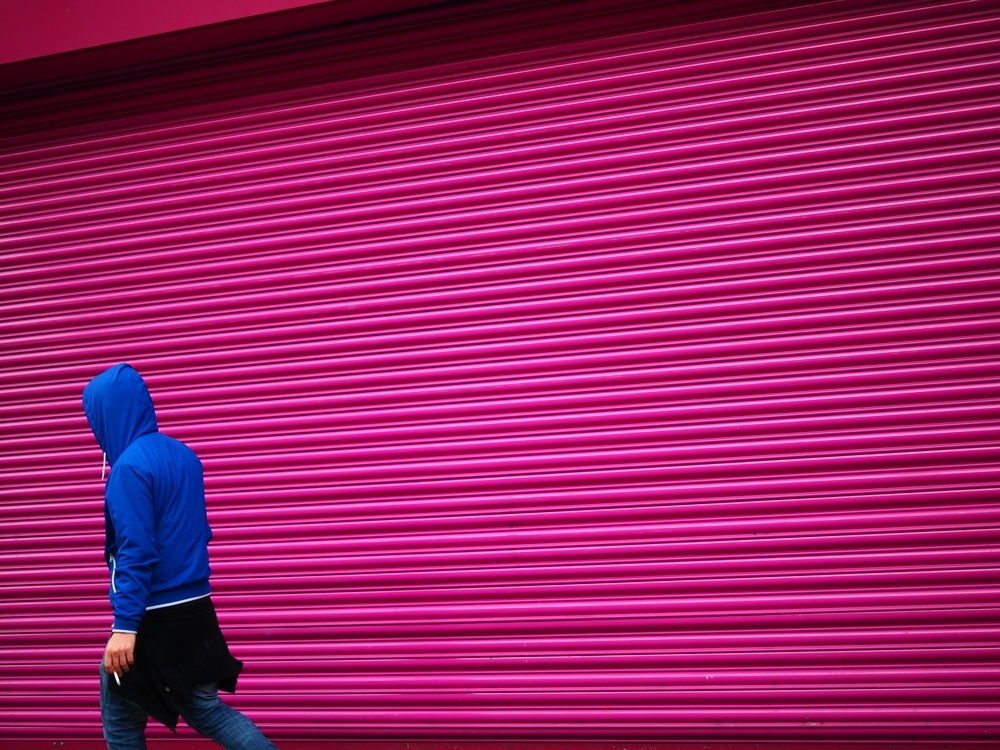 I’m not having a go at people who take bad photos as I have many bad photos myself and that’s the entire point of also having a very strict selection process to decide what’s going to make the cut.

My rant is rather directed at those who are just not being harsh enough and post way too much online. Not doing themselves any favour at all.

It’s a fact. Your portfolio is only as good as your weakest shot. Anything you post online is, to a certain extent, part of your portfolio as things live forever on the Internet.

Photographers should be their worse critic and I mean RUTHLESS.

Sadly too many just aren’t because they trust online comments such as “nice shot!”, “great composition”, “beautiful light” and so on which they get on Facebook, Instagram, Twitter and Flickr which feed their addiction for social media affection.

But in reality these comments do not help you improve they just corrupt the overall quality of your portfolio.

Nicholas “Nico” Goodden is a professional London photographer specialising in urban photography, street photography and attention grabbing micro video content such as cinemagraphs and timelapse. You can see more of his work on his website and say hi on Facebook, Twitter, Vine and Instagram. This article was posted here and shared with permission.

Start culling your photos for a more effective portfolio