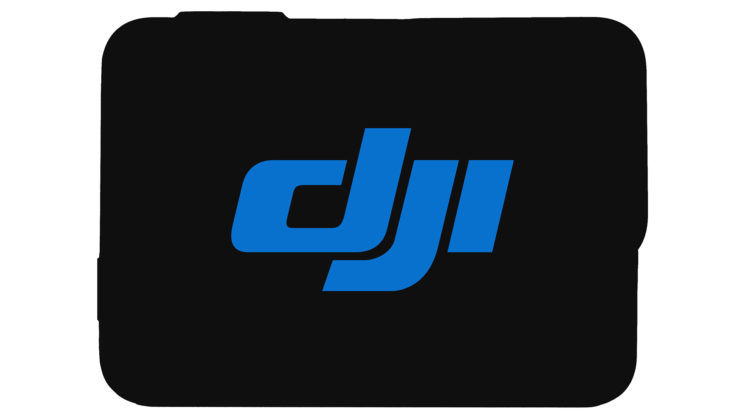 It looks like DJI is planning to make a big move in the small camera scene. After releasing the DJI Osmo Pocket, which has already drawn a large chunk of customers away from the GoPro Hero 7 Black, it seems that they may be getting ready to release an actual action camera, too.

The Osmo Pocket has proven itself to be extremely capable in the tiny camera market, thanks to its 3-axis gimbal. The Osmo Pocket’s mechanical stabilisation vs the electronic image stabilisation found inside the GoPro offers a huge advantage for many users, particularly when it comes to filming in dark environments.

For users who don’t need to subject their camera to the kind of abuse that GoPro can take, that makes a big difference in their buying decision, especially when the Osmo Pocket is $50 cheaper than the GoPro Hero 7 Black.

Now it looks like DJI might be preparing to muscle further into GoPro territory with an actual action camera of their own, too.

I heard some rumors about a new DJI action camera to compete with GoPro.
Technically there is no problems, by repackaging OSMO Pocket with super-wide angle lenses.
True or not?
What about OSMO Pocket if this thing really came out?

At this point, it’s still a rumour, but a couple of images claiming to be DJI’s new action camera have also been leaked and reposted to Twitter by user AbuCelal. 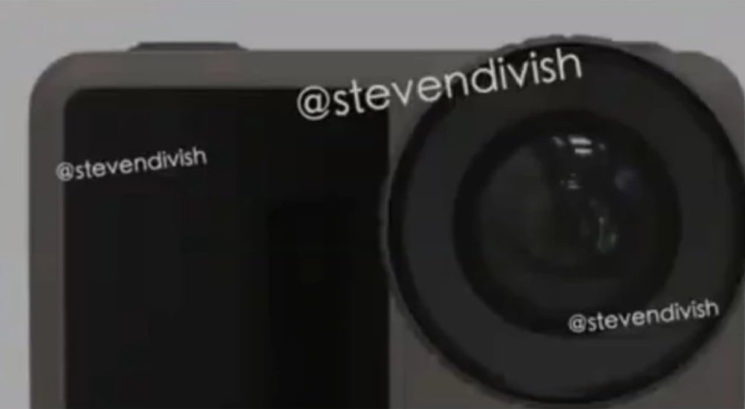 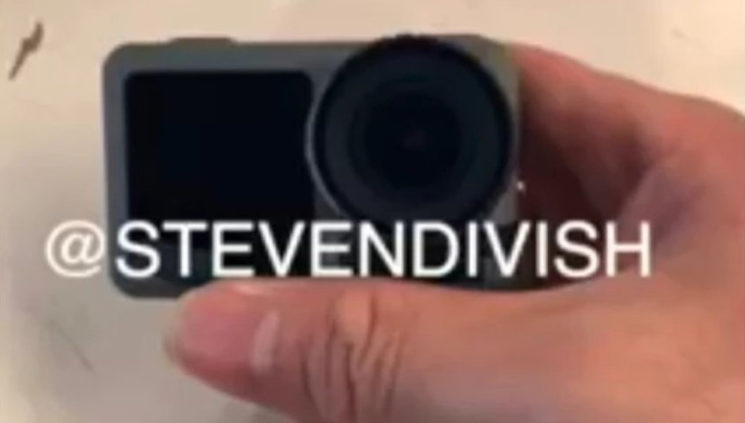 The belief at the moment is that DJI will simply repurpose the insides of the DJI Osmo Pocket and put them into a new action camera style form factor with a wide angle lens. This wouldn’t be unprecedented. Insta360 recently did the similar with the Insta360 ONE X internals in the Inta360 EVO, maintaining the quality and overall feature set while offering some unique advantages between the two models.

DroneGear.TV reports that it will have dual LCD screens (front and back), that it will shoot 4K up to 60 frames per second and 1080p up to 120fps. They predict that it will not have a fisheye lens, but it will have a rectilinear wide angle to produce a more pleasing look.

It’s interesting that DJI now may be encroaching into GoPro’s market after GoPro failed miserably to break into DJI’s. Given the current state of GoPro, I imagine DJI’s attempts to cross into a new market will be much more successful. And it’s a natural progression, too. They’re making cameras for their drones anyway, so why not put them in handheld units and action cameras, too?

Obviously, there’s no news on when DJI might announce or release an action camera, because they haven’t even confirmed whether or not they’re working on one. So, there’s also been no mention of price, although I’ve seen speculation at prices ranging from $350 to over $800.

I can’t see it being at the higher end of that scale where it would be competing with the likes of the Sony RX0 II. But at $350, it would be beating the GoPro Hero 7 Black by $50, which will certainly sway existing DJI drone owners who wish to add an action camera to their arsenal.

Although GoPro is still the name that immediately springs to everybody’s mind for action cameras, they’re still struggling, and who knows how much longer they’ll be around?

« [Updated] The $9.99 Photography plan has vanished from the Adobe website – now $19.99
Create timelapses easily from directly within Lightroom with Timelapse+ Studio »