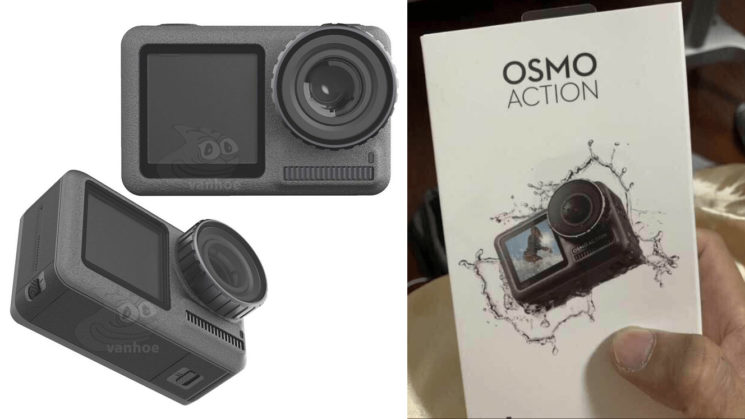 Well, that didn’t take long, did it? It was only just over a week ago that it was first rumoured that DJI was to enter the action camera market. And just yesterday when DJI started their countdown to an announcement that many suspect will be about the aforementioned action camera rumour. Now, a big leak of photos along with some specs seems to confirm that this is exactly what DJI is planning to announce on May 15th. The DJI Osmo Action.

So, let’s get the specs out of the way first, and then you can see the pictures. Because there are a lot of them.

The 8x slow motion mode sounds interesting. That suggests that at some resolution, hopefully 1080p, we’ll get 240fps recording. Interestingly, though, it seems to use the same Sony IMX377 sensor and Ambarella H2 image processor found in the YI 4K+ action camera from two years ago. And that could only muster 240fps at 720. 1080p was 120fps. But, I guess we’ll find out in a few days.

Ok, now for the photos. 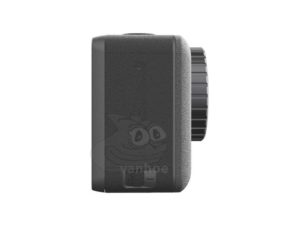 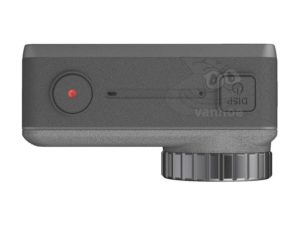 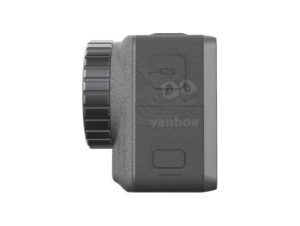 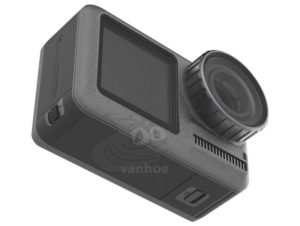 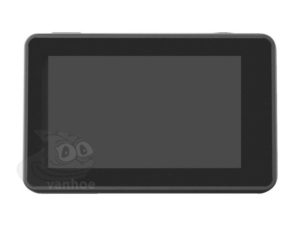 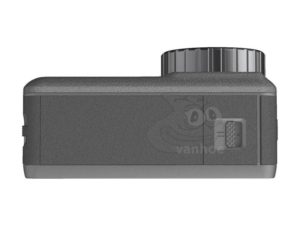 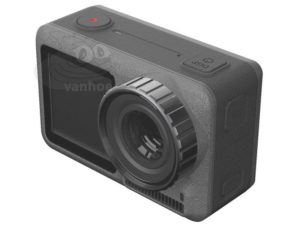 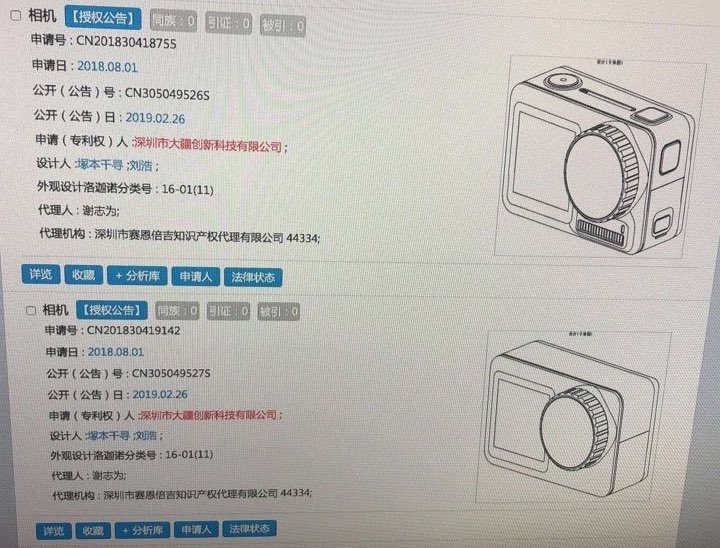 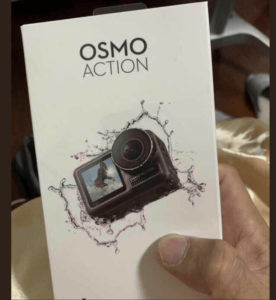 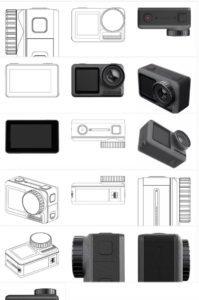 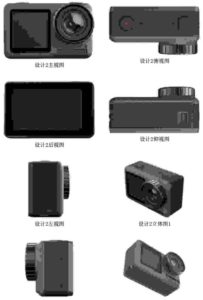 Looking at the images so far, it seems to be waterproof without any kind of housing – which has to become the new standard. It’s not an easy feat to achieve, especially if your average consumer has to be able to open it up easily to swap out a battery or memory card. And from a company like DJI, it’s expected.

There is that strange notched ring around the lens, which looks quite interesting, too. This might mean that we’ll have adjustable manual focus. Or perhaps it’s fixed and simply a way to attach things like polarising filters. Either way, it’s potentially a pretty cool and unique feature. Unless, of course, it’s purely for decoration and offers no real advantage at all.

Again, we’ll have to wait and see. But we’ll be keeping you updated on the 15th.

« Why I sold the Olympus Pen-F: long term review of a camera that I wanted to like
Critical tips for posing MALES who are NOT models »