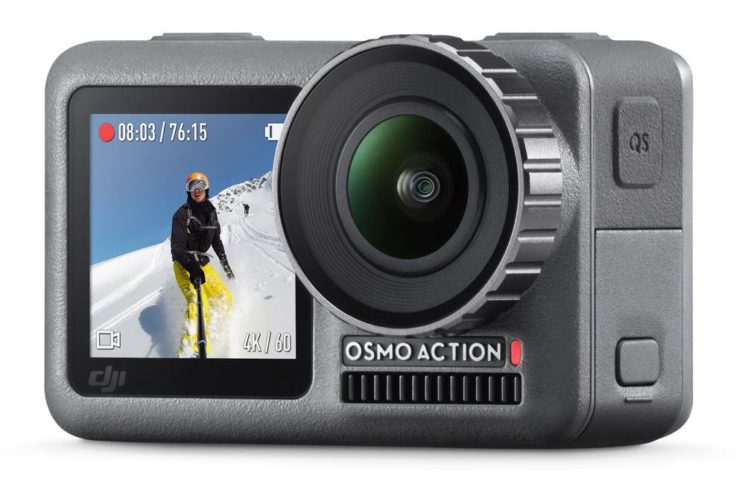 Remember the rumored DJI action camera that recently leaked online? It’s real and it has just been announced. DJI has launched Osmo Action, the company’s first action camera, and it could make quite a change in the small camera market. 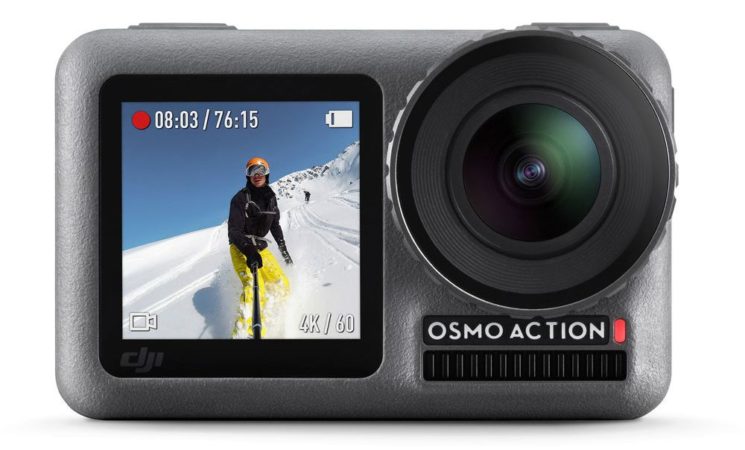 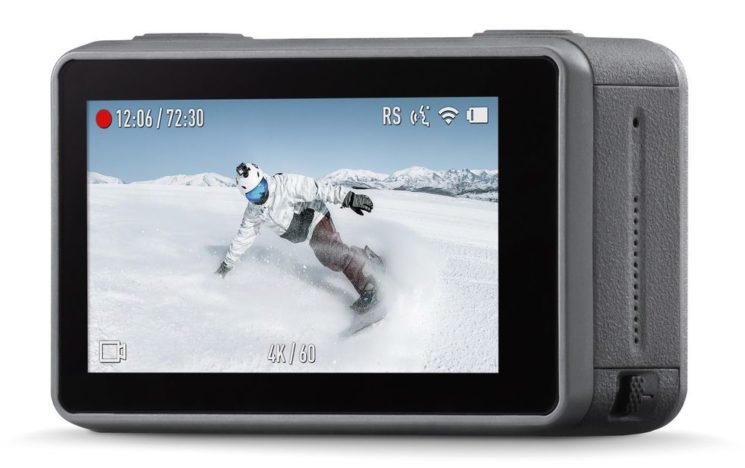 DJI in a way already announced the Osmo Action six days ago, or better to say, teased it. But since now it’s out, we know the specs and the features it offers. It packs a 1/2.3″ CMOS Sensor and a wide f/2.8 lens with a 145° viewing angle. Just like the GoPro’s latest model, it shoots up to 4K60 video and 12MP still images.

The ISO goes up to 3200; the camera has HDR support and shoots wide dynamic range in 4K30. You can shoot timelapse, hyperlapse, and slow-motion mode by using different modes of the camera. It uses digital video stabilization, just like GoPro, and you can see how it performs in the video below:

The DJI Osmo Action is waterproof to 36′ without housing. It offers Wi-Fi and Bluetooth support for quick and simple transferring and sharing of your photos and footage. And perhaps the biggest difference from GoPro 7 is that it has two touchscreen displays: one on the front and the other on the back. 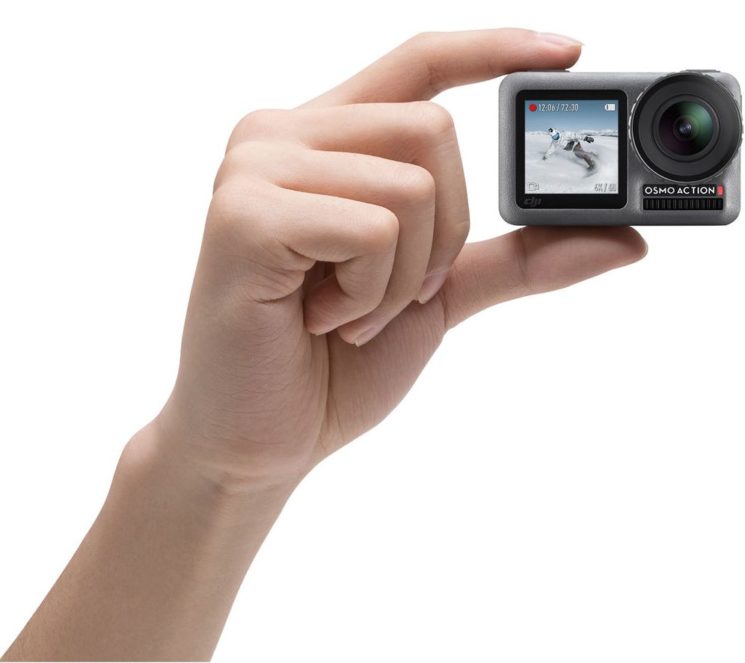 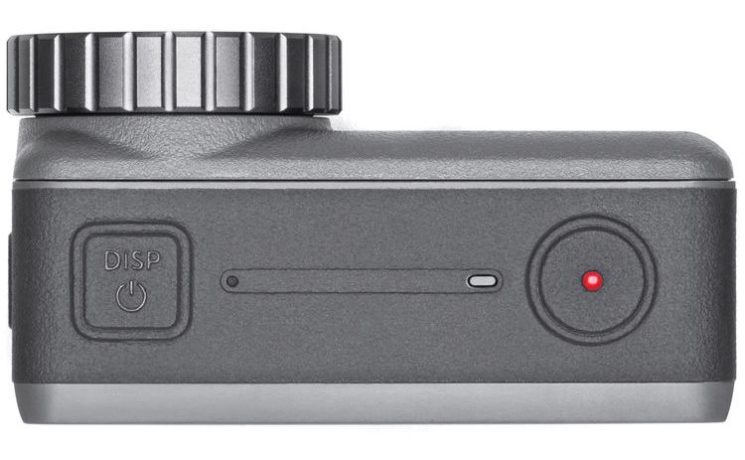 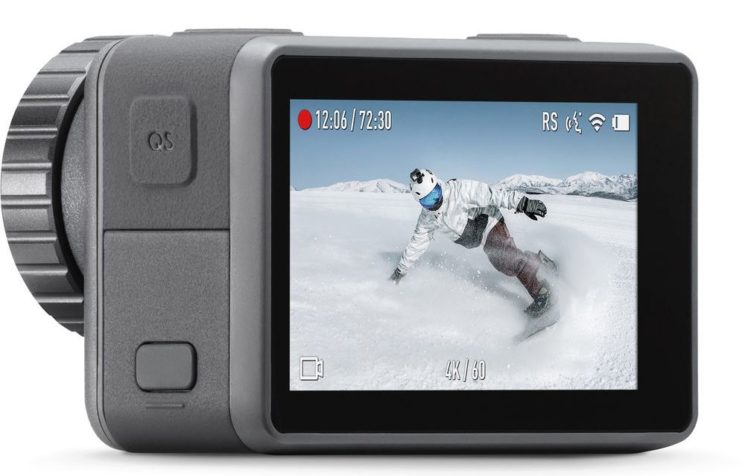 DJI previously launched Osmo Pocket, the gimbal which proved to be quite reliable and useful for filming action. Now it seems that the company is getting more serious about creating a competition for the leader in the world of action cameras – GoPro. After all, GoPro tried doing the same when they launched the Karma drone back in the day. Although, that attempt didn’t really end well.

DJI Osmo Action is available for purchase and shipping, and it will set you back $349. While it has almost the same characteristics as the latest GoPro Hero 7, it costs $50 less. So, this alone could be a deal-breaker for those looking into buying a new action camera. And I personally believe that DJI will have more success in competing with GoPro than GoPro had back in the day. What do you think? Can DJI compete with GoPro when it comes to action camera? And can they beat them?