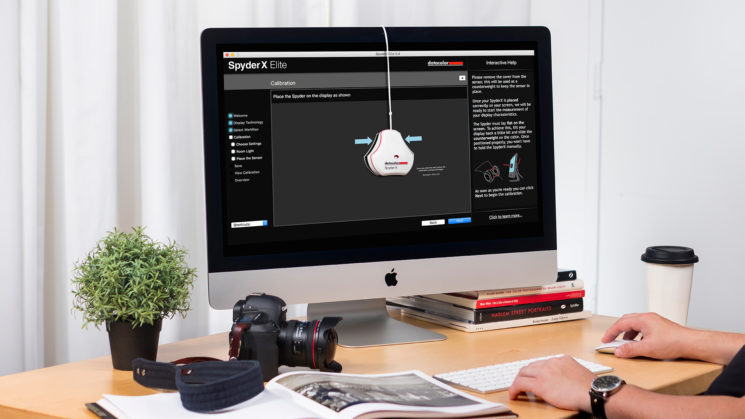 Datacolor has today announced an update to their Spyder range of monitor calibration devices with the new SpyderX Pro and SpyderX Elite, priced at $169.99 and $269.99 respectively. Designed for serious photographers who want to ensure colour consistency throughout their process, Datacolor says that the SpyderX is the fastest and most accurate colour calibration tool they’ve ever made for monitors. 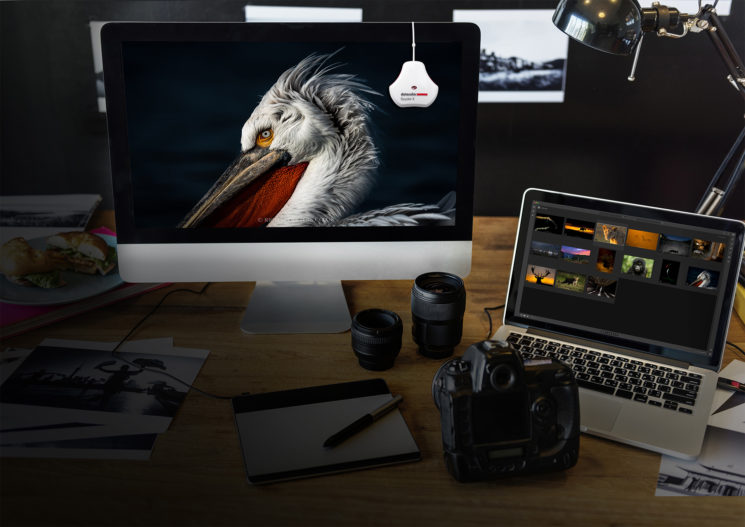 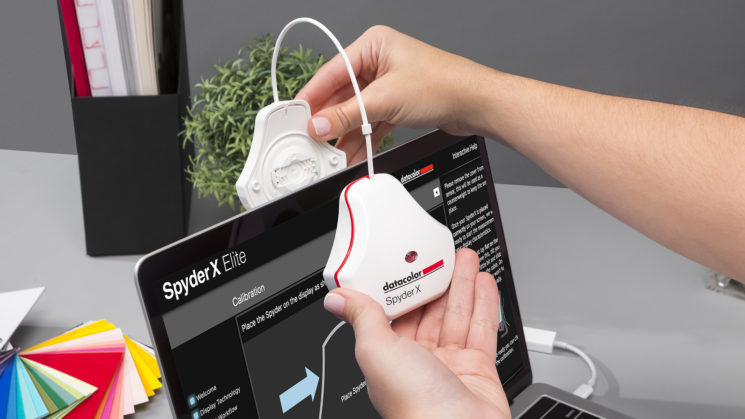 We know photography is a labor of love, and a lot goes into taking every shot. That’s why we’ve redesigned SpyderX from the ground up, ensuring you can trust the color on your screen while making the whole process of calibration as intuitive and quick as possible.

Completely redesigning the system from scratch might seem odd given the success of previous models, but the Spyder5 was not without fault. Certain combinations of Windows systems with Nvidia GPUs would experience conflict issues with graphics driver software, resulting in wildly inaccurate calibrations. I’d experienced it myself with the Spyder5 Elite, and I’d hear similar reports from others.

We’ll have a review of the SpyderX Elite coming soon, so keep an eye out for that and we’ll see if those Nvidia issues are now a thing of the past with the new SpyderX redesign, software and workflow.