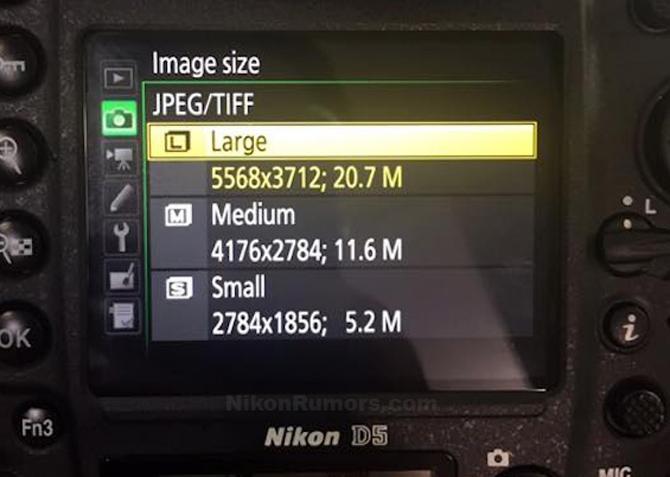 As the saying goes – when it rains, it pours.

The first leaked photos of the D5 appeared less than two days ago and additional photos have already surfaced, shedding more light on Nikon’s next flagship DSLR camera.

The sensor’s megapixel count was one of the two major unknowns about the camera and the latest photos confirm it will be receive a 4MP upgrade over its predecessor, the D4s.

There have been no rumors so far about another unknown, the types of memory cards used in the D5, but Nikon Rumors now reports that Nikon might be dropping the XQD in favor of two CF cards.

It turns out the rumored specs reported a while ago were pretty accurate, with NR stating it is ‘confident’ about the following specs and info:

The previously mentioned features that are still unconfirmed are the number of frames per second (15 fps), 4K video 30/60fps and FHD slow motion.

A new piece of info, previously unmentioned and currently unconfirmed, is that the camera will include dual CF slots. If Nikon is in fact dropping the XQD format, I expect (and hope) it will be for the CFast 2.0 memory cards. 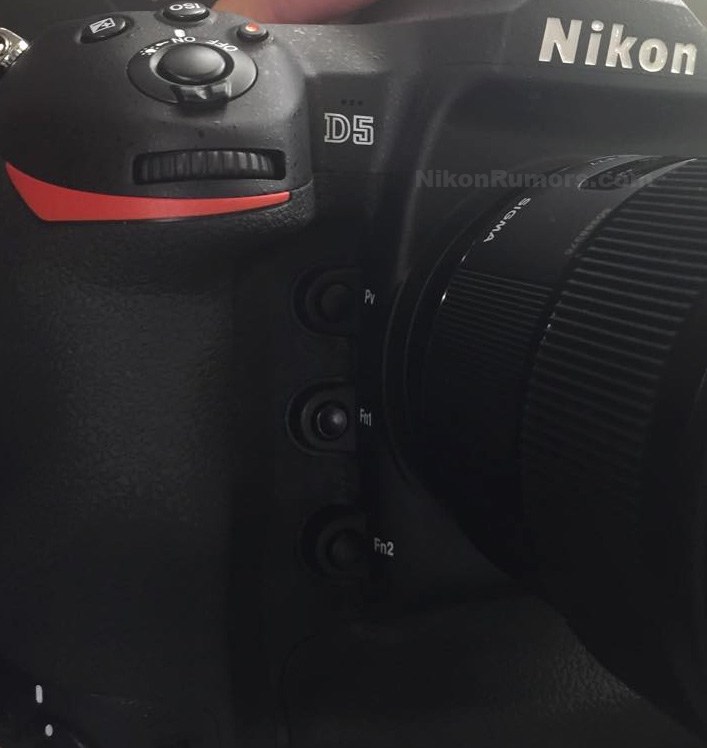 There it is. Fn2 button

The new photos show the ‘Fn2’ button we previously mentioned, as well as a ‘Fn3’ on the back of the body. Current D4s owners will notice several other buttons have moved around a bit on the back, but after a short adjustment period I think these changes will be appreciated. 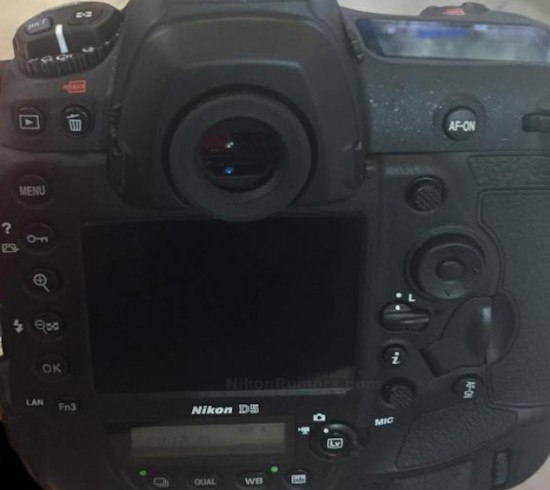 There’s also something different about the viewfinder, but time (or additional photos] will tell if this is anything useful or mostly an aesthetic change. 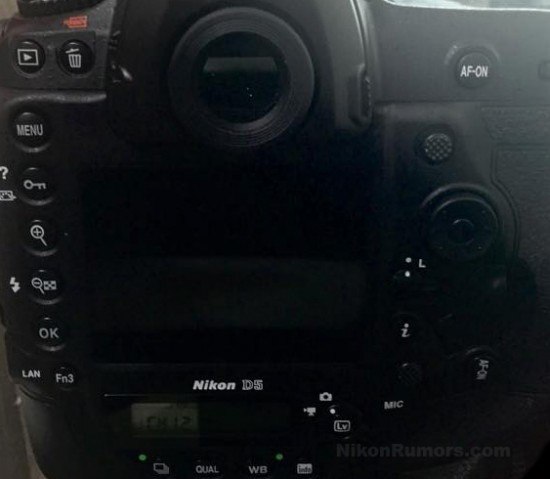 The previous leaked photos showed the ISO button had replaced the MODE button and the REC button had moved aside. A new photo of the top of the camera shows all the top button changes, including the MODE button’s new position.

NR adds that the camera is currently in production in Nikon’s Sendai manufacturing plant in Japan, so I’m optimistic about the expected early-2016 announcement. 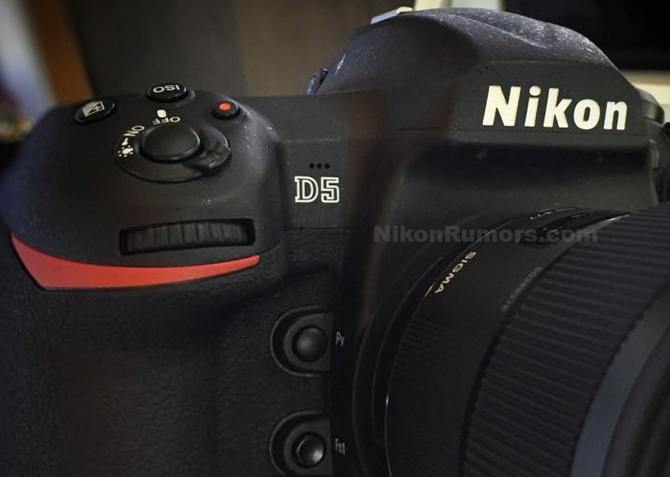 « Nikon D5 Photos Leaked; Why Is It Using A Sigma Lens?
Selfie Editing Apps Are Rendering Retouch Artists Unemployed. Not! (yet) »