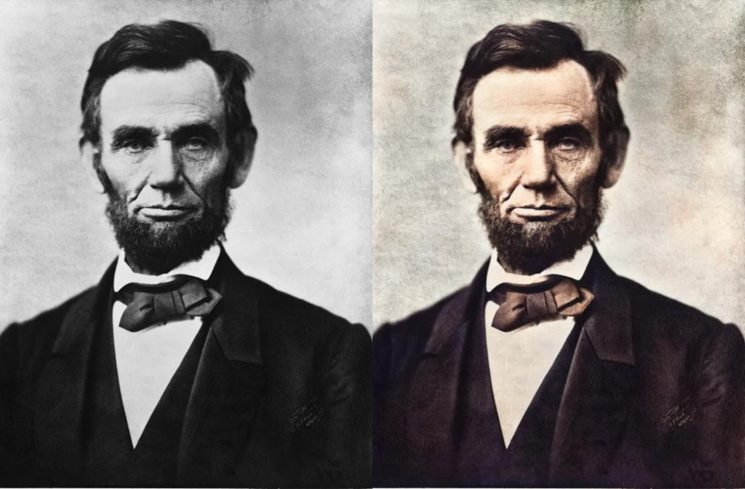 We have seen several AI-based colorizing tools so far, and colourise.sg is the latest addition to this bunch. While some other services like Algorithmia still need to improve, colourise.sg is capable of doing a fantastic job in only a matter of seconds.

Colourise.sg was trained using old Singaporean photos. The makers write that the point of colorization is to generate an image with plausible colors, and they may not be an accurate representation of the actual snapshot in time. They add that their model is by no means perfect: it works well on some images, but not others. I learned this to be true while testing the app. but I also learned that it still does a darn good job.

According to colourise.sg, the website doesn’t store any of the images you upload. You get the results in a few seconds, you can see the “before” and “after,” and download the colorized image. I gave it a spin, using some old CC0 black and white images, as well as my own photos converted to black and white. I compared the results of colourise.sg it to Algorithmia, as well as to my original color images.

Let’s start with the old black and white photos. Here are colourise.sg’s results: 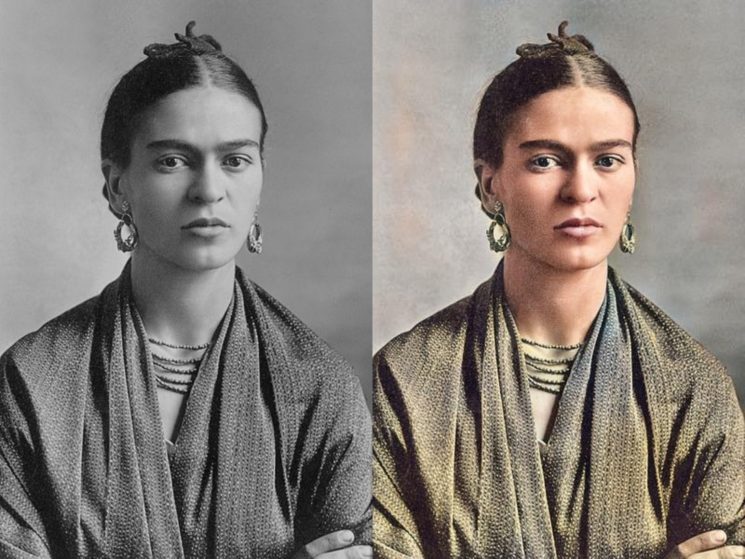 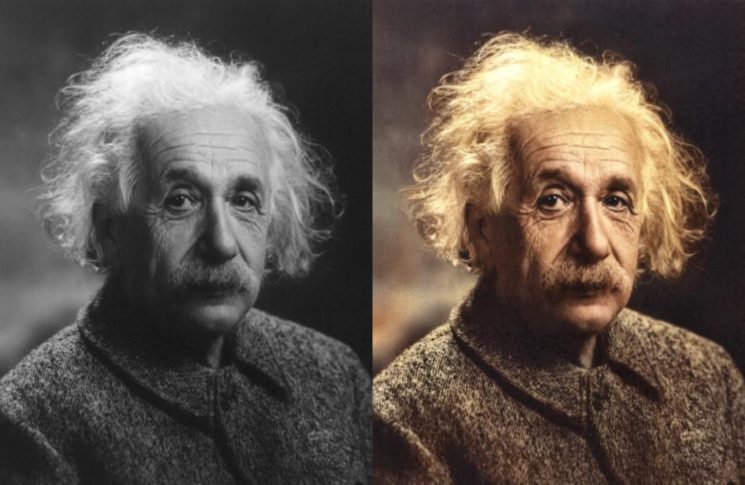 And here are the same photos after Algorithmia’s treatment: 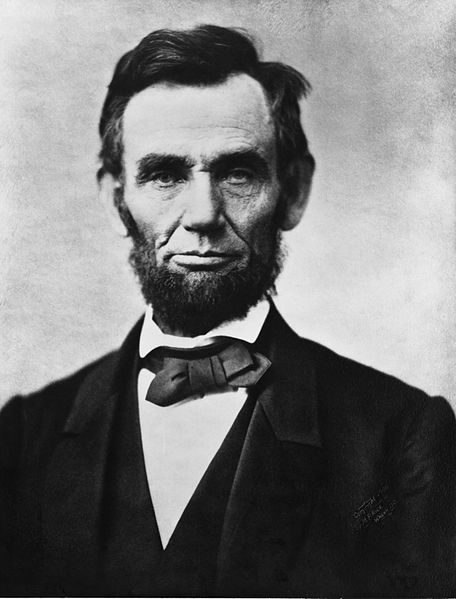 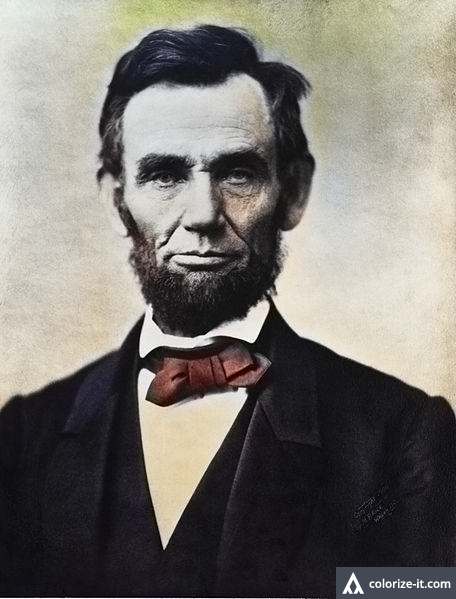 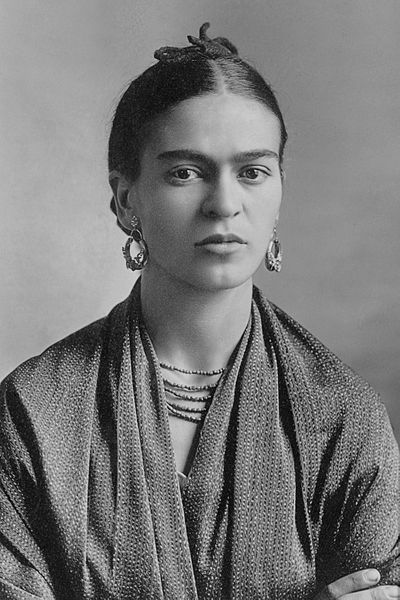 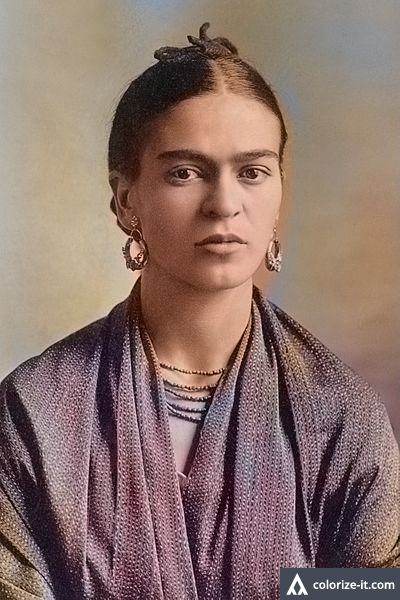 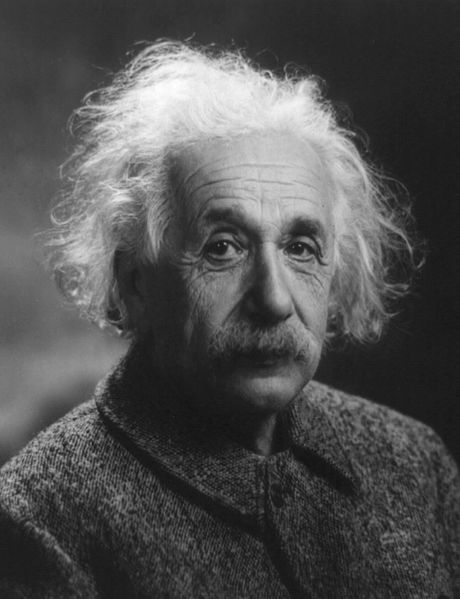 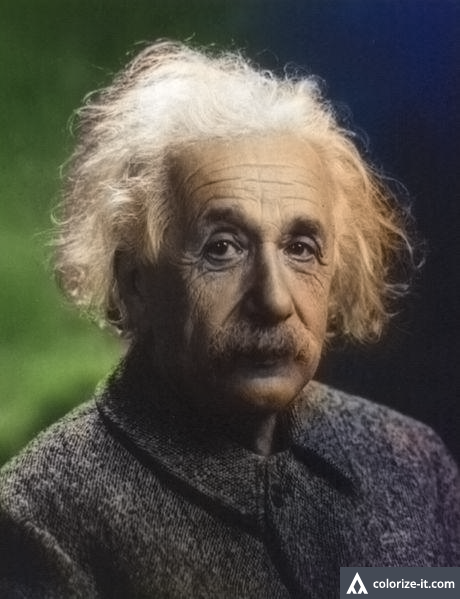 Now here are some of my images. I used different types of photos for the test, not just portraits. Here are the results I got with colourise.sg: 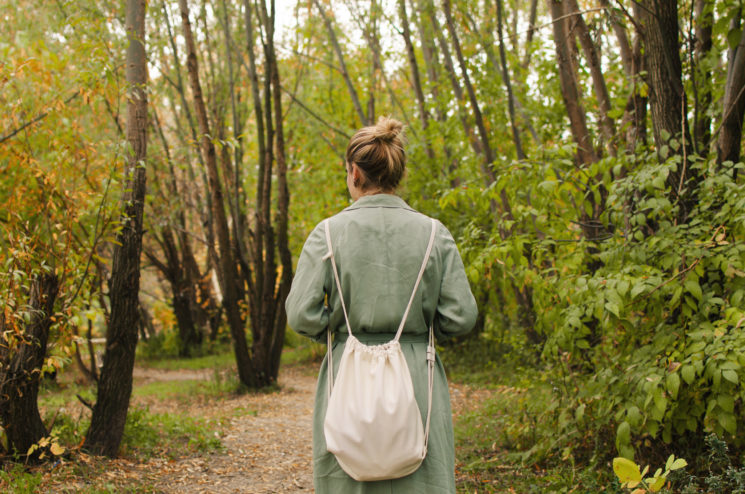 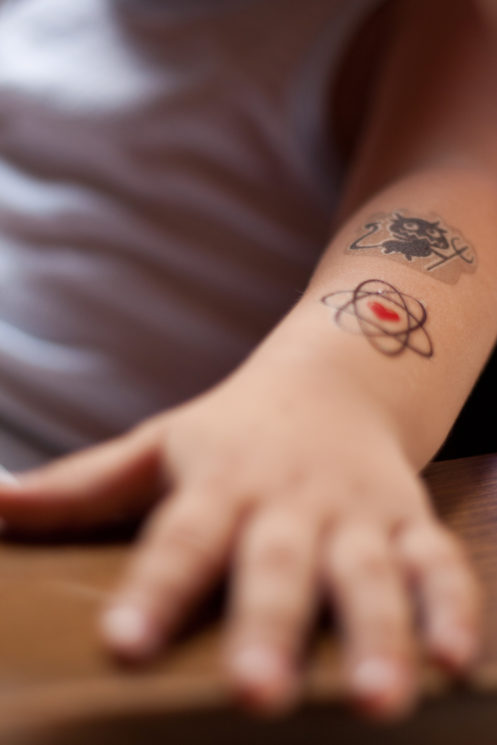 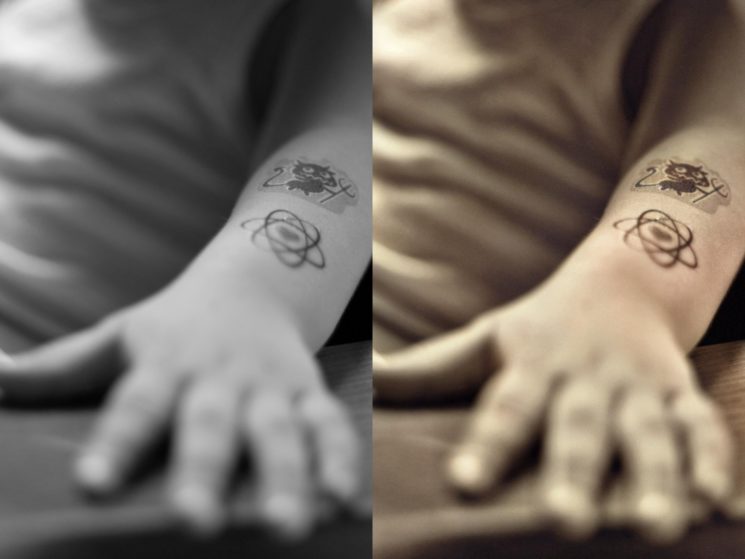 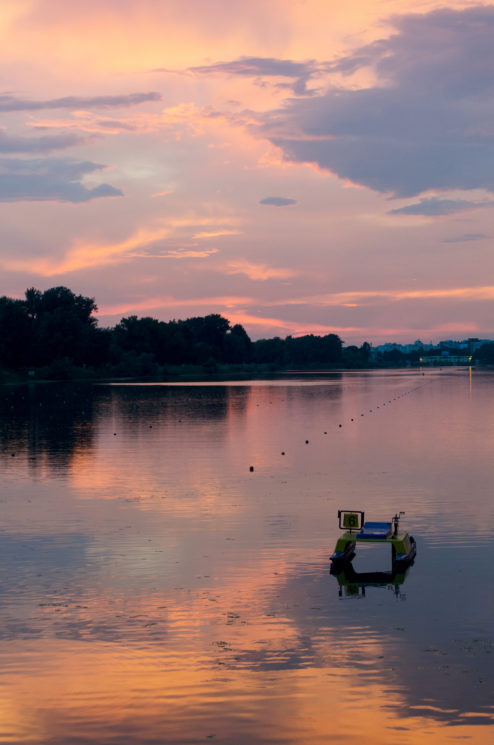 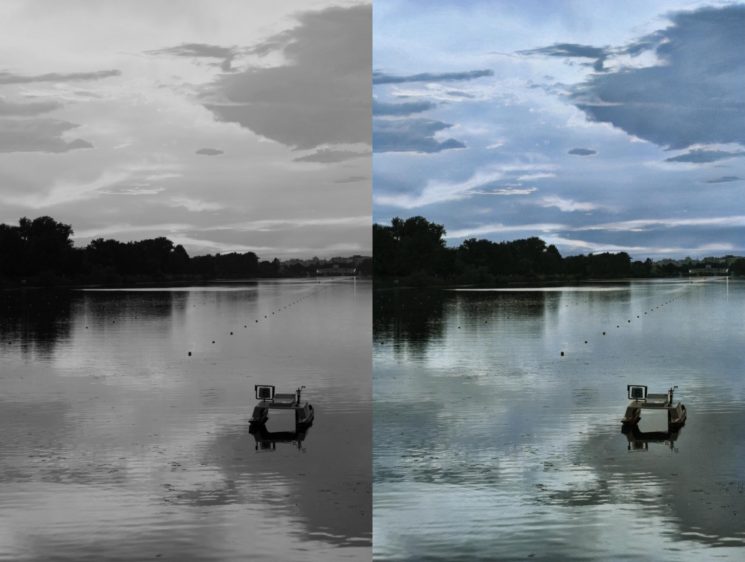 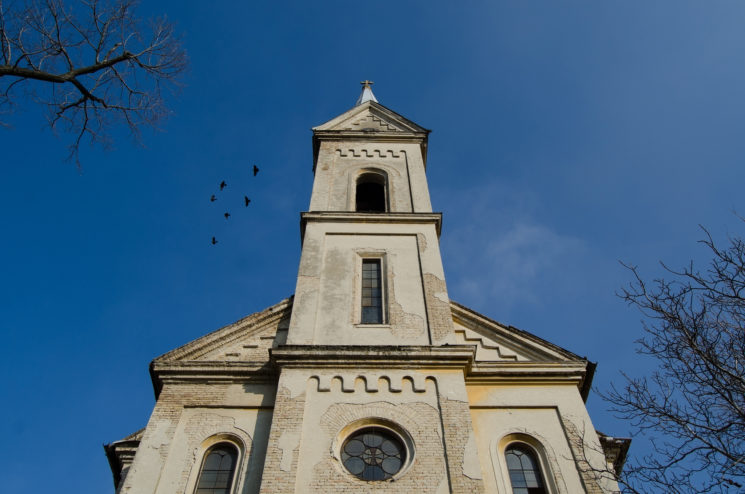 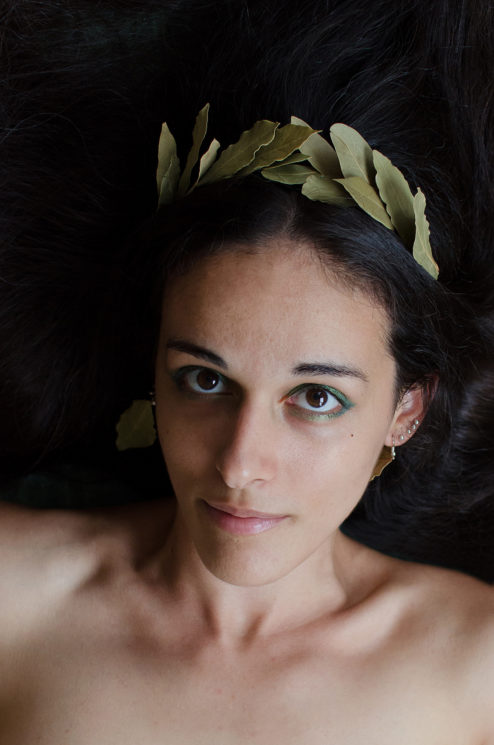 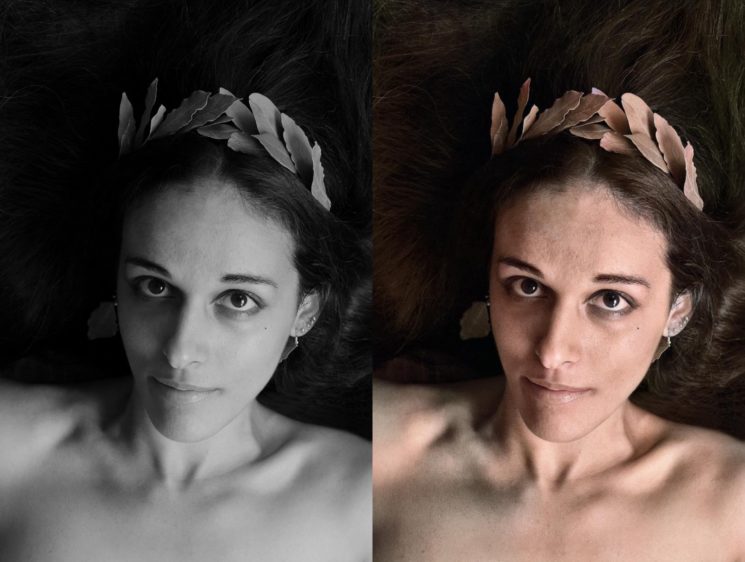 For comparison, here’s what I got with Algorithmia: 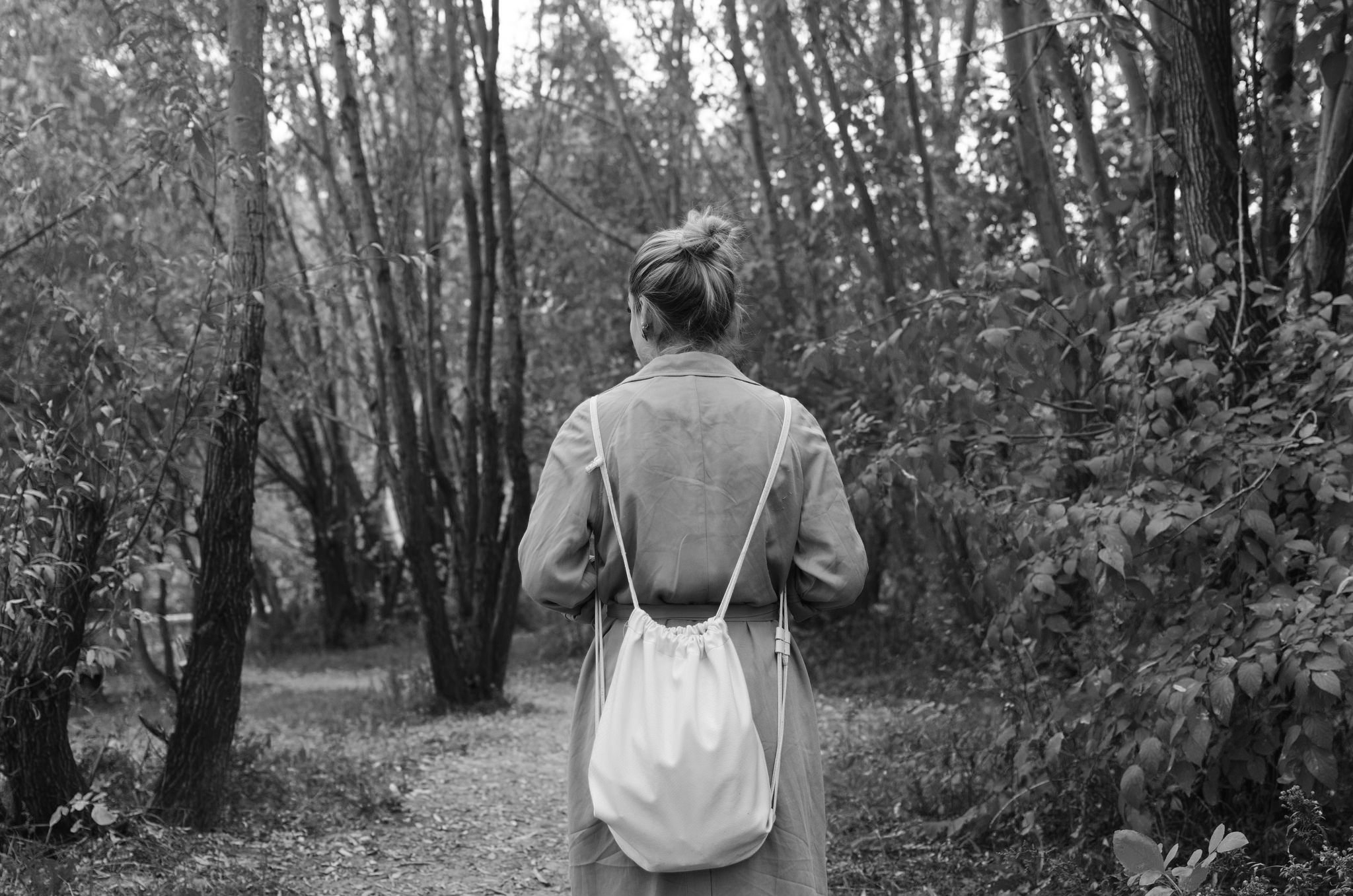 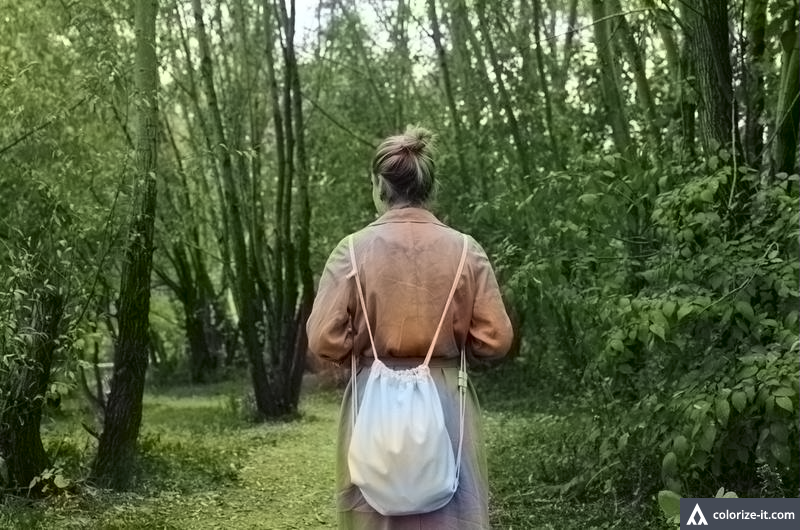 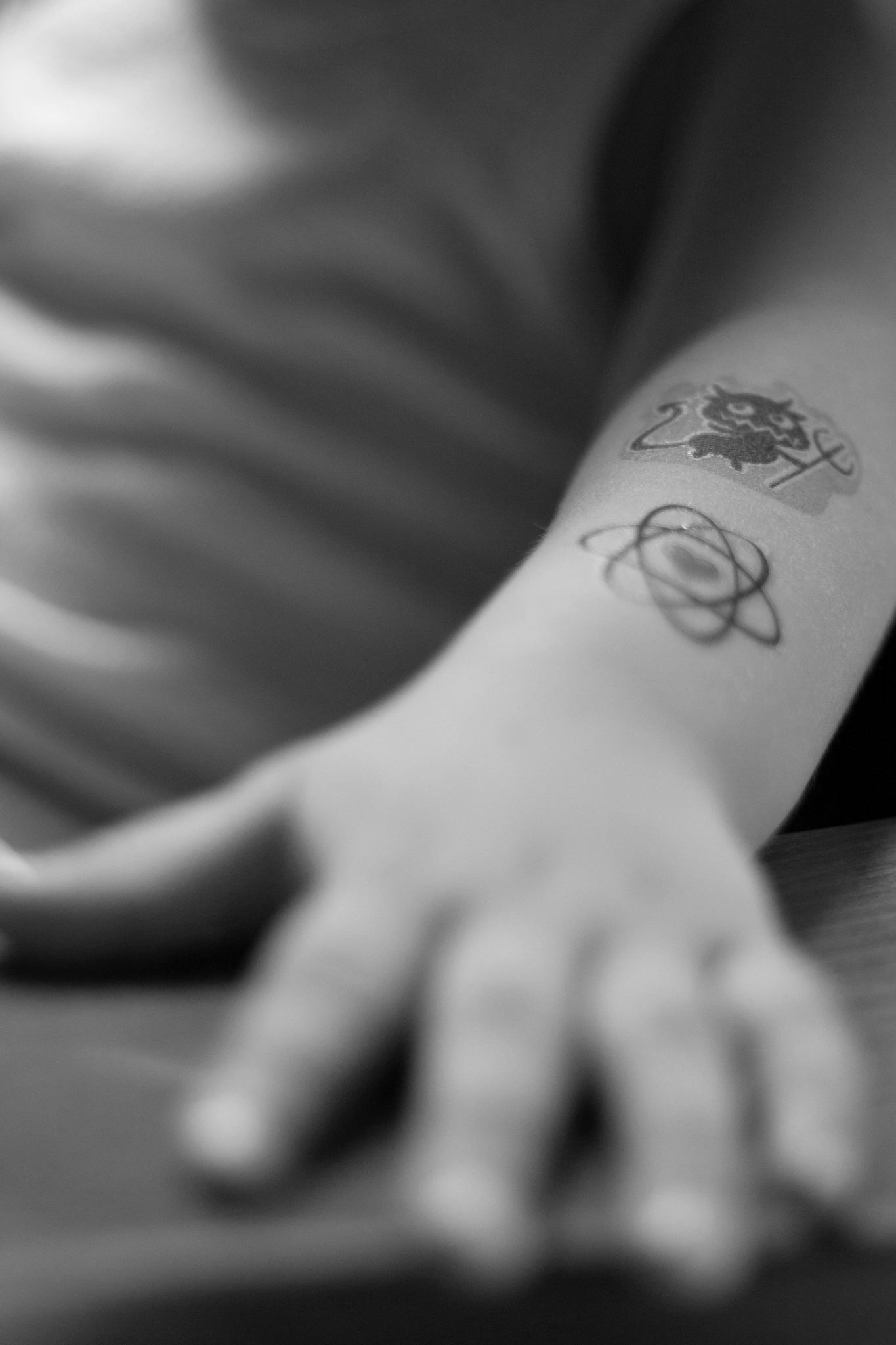 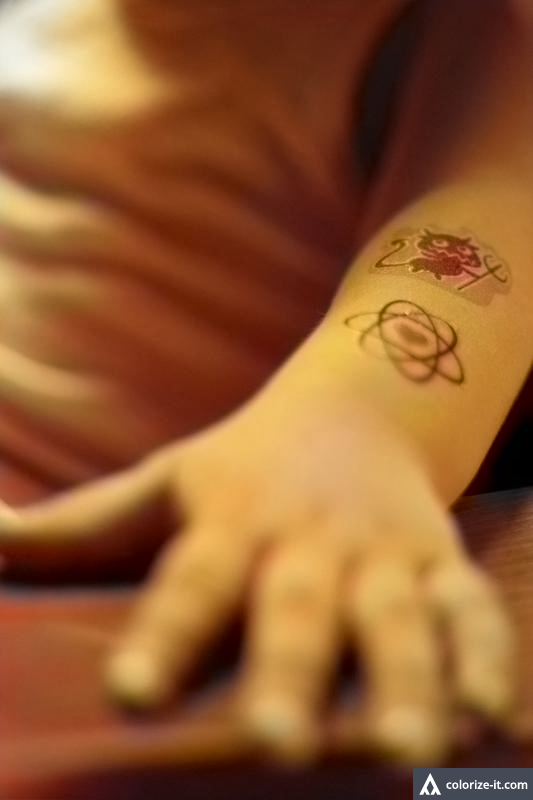 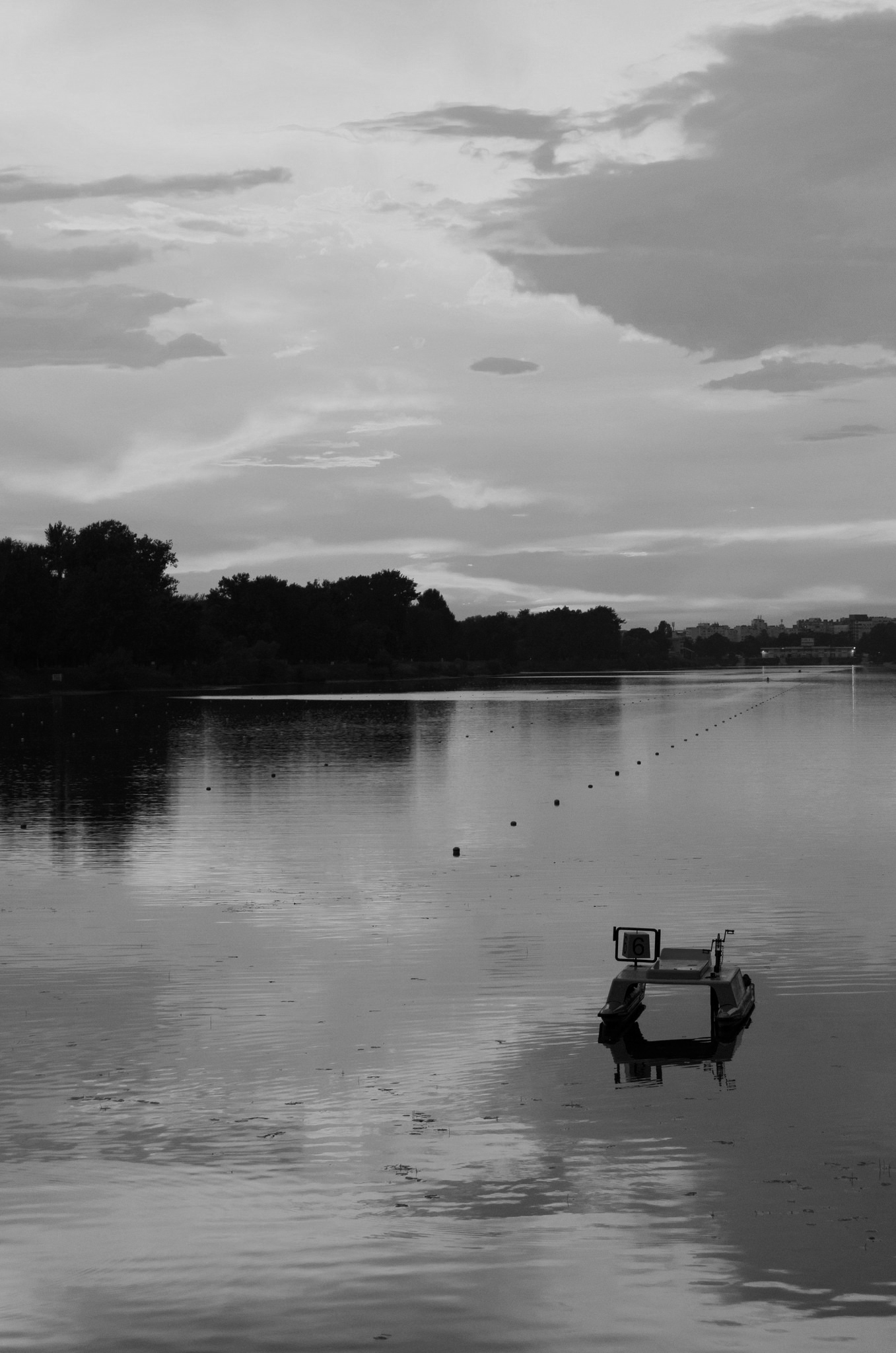 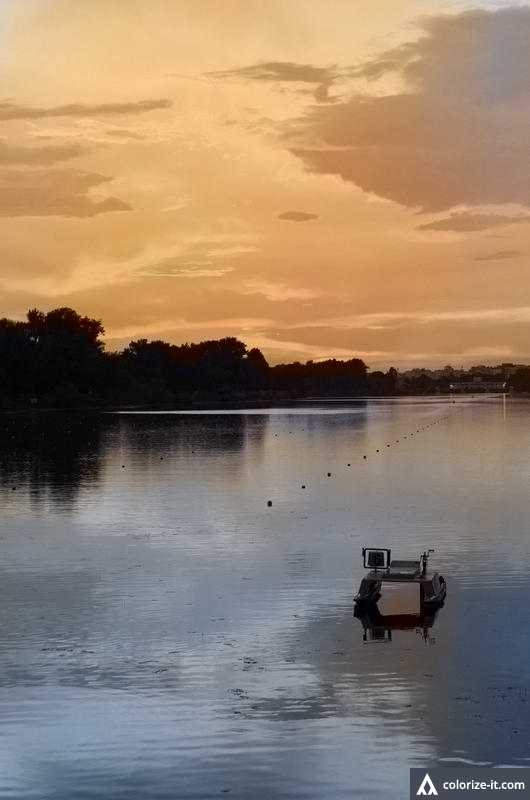 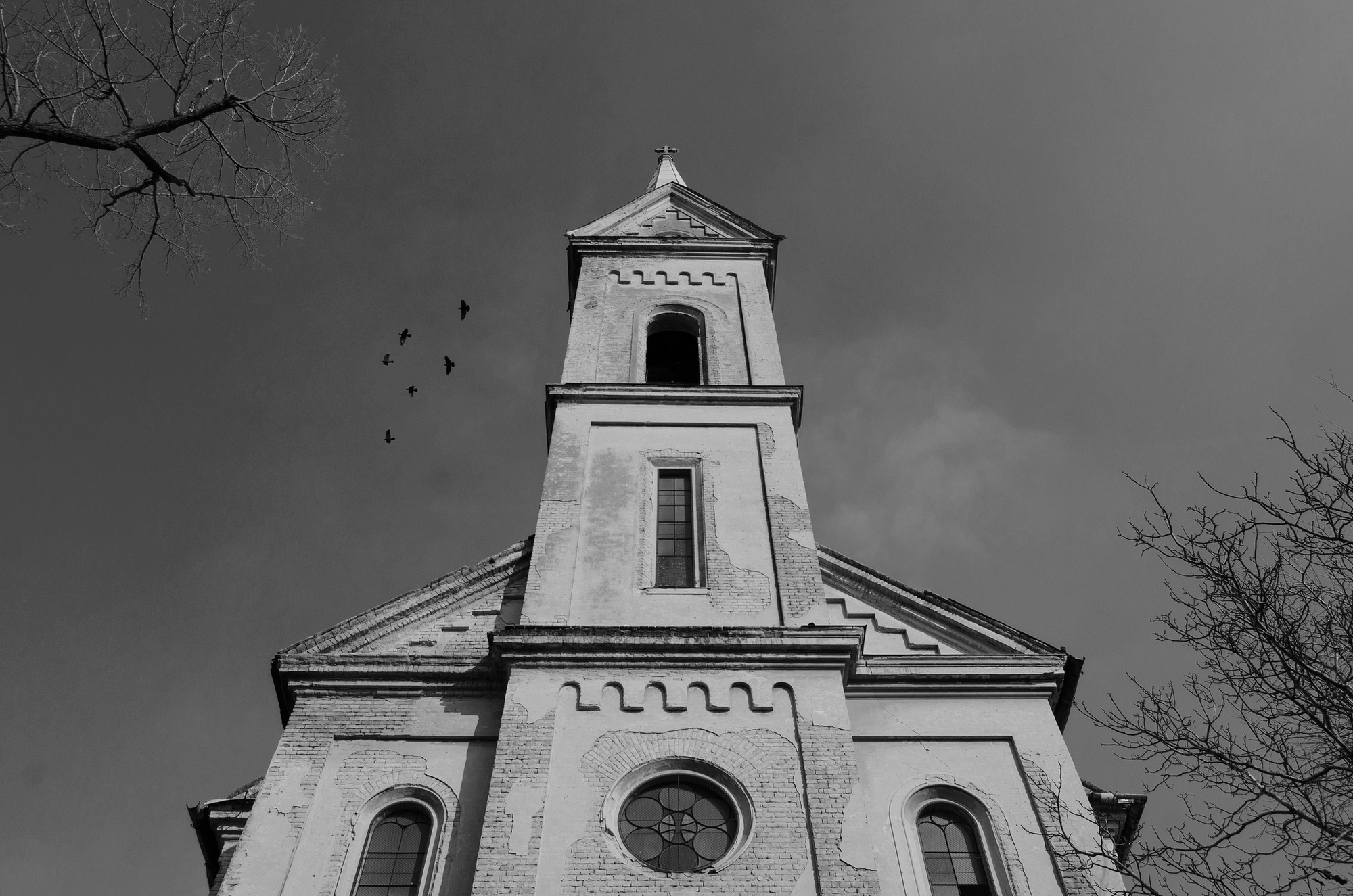 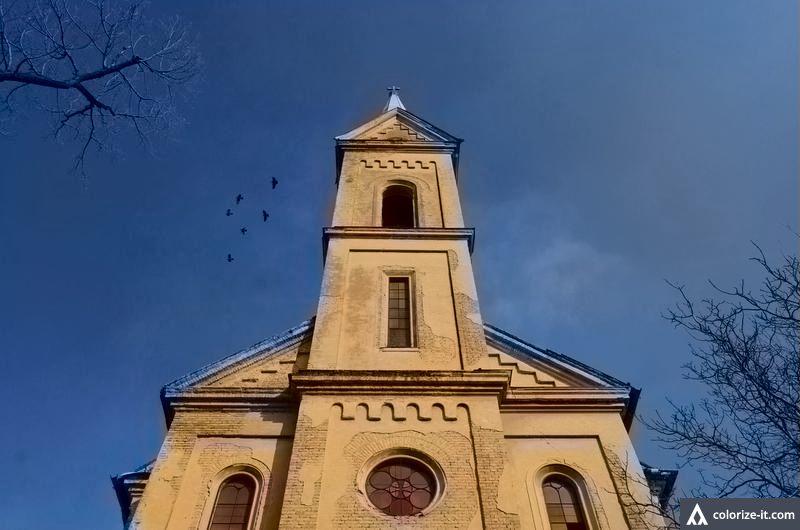 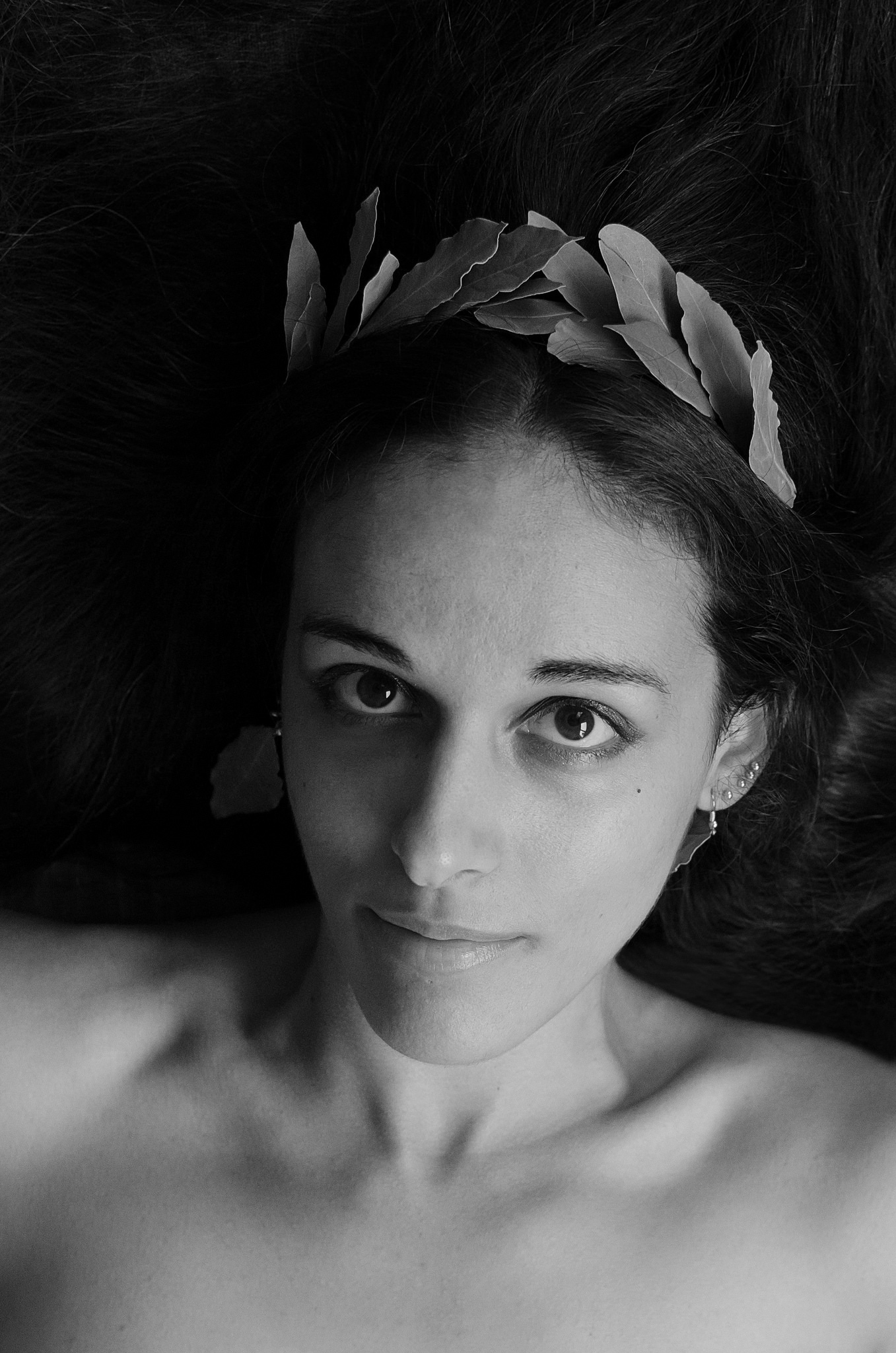 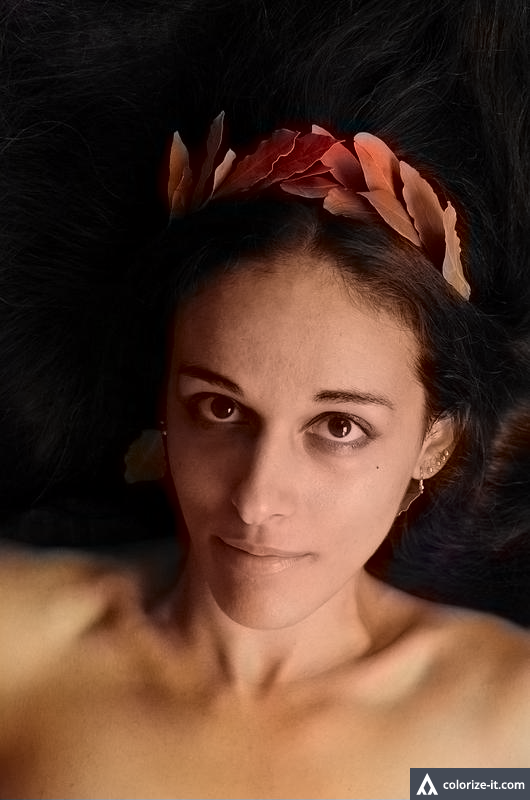 Among other apps and tools capable of automatic colorizing are Google Photos and the aforementioned Algoritmia. Adobe announced Scribbler, which gave pretty decent results in the preview, but it still hasn’t become a part of Creative Cloud apps. There’s also this “semi-automatic” approach, which is essentially an improved version of Algorithmia. Of course, none of these give perfect results, and neither does colourise.sg. The colors aren’t always accurate compared to the original image, but they still seem realistic most of the times. Also, it definitely gives the best results in terms of precision. Just look at this example: 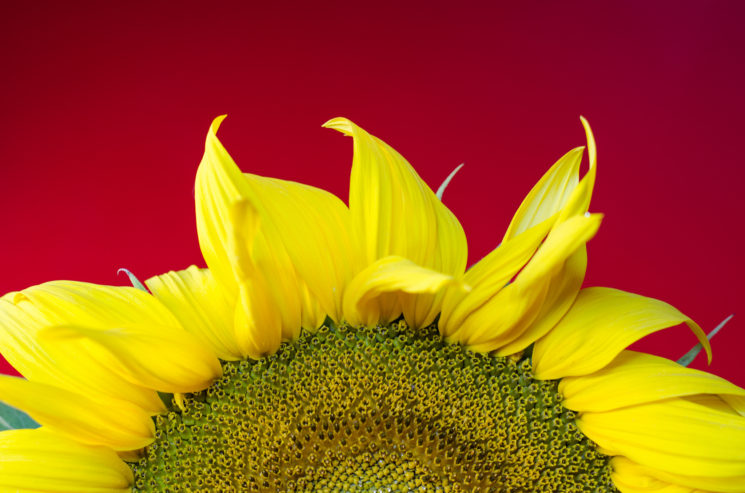 colourise.sg. The colors aren’t accurate, but the colorization is precise. 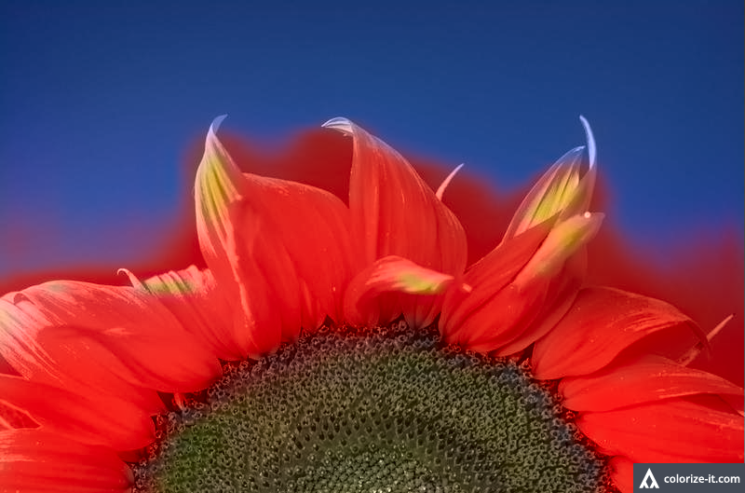 If you’d like to try it out yourself, head over to colourise.sg and have some fun. But don’t forget, for the most accurate results: you need to learn how to colorize black and white photos yourself. : ) You can find a handy tutorial here and also learn which colors would be historically accurate.