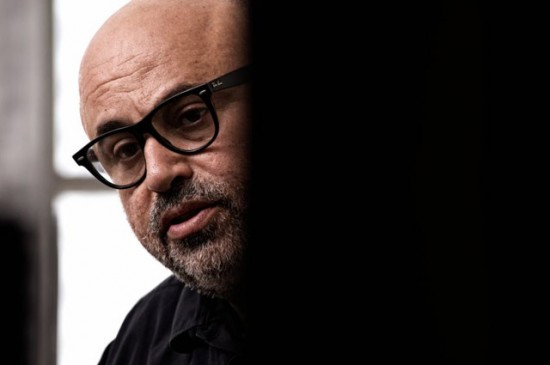 “He was a complete rule-breaker. He’d light anything to make a scene work, never paid attention to conventional wisdom and did not know from self-doubt.” – Scott Rudin, New York Times

“He liked the blacks to be not fully black, to have a milky, filmy quality, and he liked the light part of an image not to be fully blown out, not just gone complete white, so if someone was wearing a white dress in a window, there would still be details in the dress. He would say the word ‘creamy.’ He liked a creamy image. Otherwise there was no way to tell whether it was Harris.” – Van Sant, New York Times

Harris Savides was only 55 years old when he passed away from brain cancer. Above are a few quotes from the people he’s worked with over the years. Along with the tragedy of leaving at such a young age, he time sadly came when he was at arguably the highest point of his career.

I’ve kept a habit of starting off every one of these posts stating that you might not know this cinematographer, but that you know the films they made. But Harris Savides was someone who never even got nominated for an Academy Award. Admittedly, the Oscars aren’t something that determines the quality of a film (…Crash.), but the resume Harris had on him will make make you wonder why not either way.

When Jeff Cronenweth wasn’t the guy behind the camera for David Fincher, it was Harris Savides who the director almost always turned to. The cinematographer’s first gig with Fincher was a short and memorable opening credits sequence to a movie called Se7en; the footage, designed by Kyle Cooper, was photographed by Harris. Take a look at it. Does the music in the background sound familiar?

That was a remix of a song called “Closer” by Nine Inch Nails. You probably know the original, or the original’s music video. Harris Savides shot that too:

Harris actually shot quite a few music videos when he wasn’t working on the set of a film. He didn’t just stop at Trent Reznor; the late cinematographer worked on a few music videos for artists including Fiona Apple, Madonna, and Michael Jackson, as well. Harris Savides was a man of versatility, and it can be shown even further in the evolution his cinematography took throughout his career.

Two years after Se7en, David Fincher brought Harris on board for a film called The Game. The plot for this film involved a few key flashback sequences; Fincher wanted those scenes to be different from the way the rest of the film was shot. He wanted it to look overexposed and distorted in its contrast. To achieve the gritty feel David Fincher was asking for (which isn’t uncommon for him), Harris shot the flashback footage with Kodak VNF 7249 reversal film, and blew it up to 35mm. To make the flashback realistically resemble archival footage, different cuts of the footage was spliced together. The end result was a movie that you have to see through a rolling film projector in order to truly appreciate. 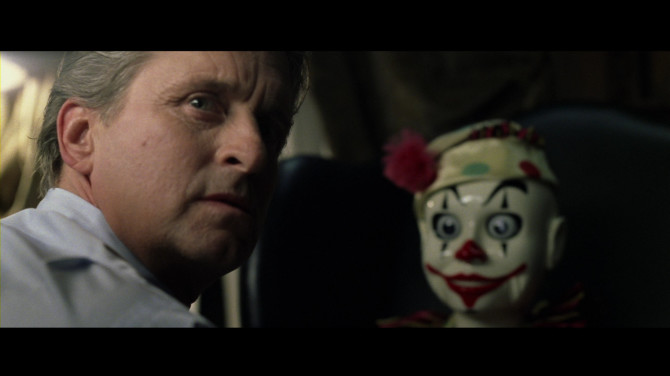 Flash-forward to 2007. Ten years later, Harris Savides became one of the first cinematographers to helm digital production with his and Fincher’s work on Zodiac. You can tell the two were on exactly the same page in terms of switching things up, considering David Fincher’s shift to the same medium. Harris shot the film with Thomson’s Viper FilmStream HD video camera, and Zodiac went on to become a trendsetter for digitally-shot film.

The events Zodiac is based on took place in the late 1960s and early 1970s. With the hyper-realistic footage produced by the new technology in digital film, this became a concern for Harris; but instead of forming a workaround, he went along with it. Fincher and Savides concluded that even though the colors were coded to look like the past, the realism the camera brought gave Zodiac a synthetic overtone; it fit perfectly with the eerie, unreal events that the Zodiac detectives found themselves in the middle of.

In the end, possibly the most admirable thing about Harris was how he never went by the rulebook. He would purposefully shoot in undesirable presets, he would experiment with colors, he would destroy an image, and then he would create something entirely new out of it. He did things the way he wanted, and the way he thought would be best.

“During the tests, I did as many things ‘wrong’ as I possibly could. I went against everything I was supposed to do with the camera. The first test was all about hard light, with a subject backlit by the sun, grossly overexposed and then underexposed — all the extremes I would do in testing any new film stock.” – Harris Savides, AC Magazine