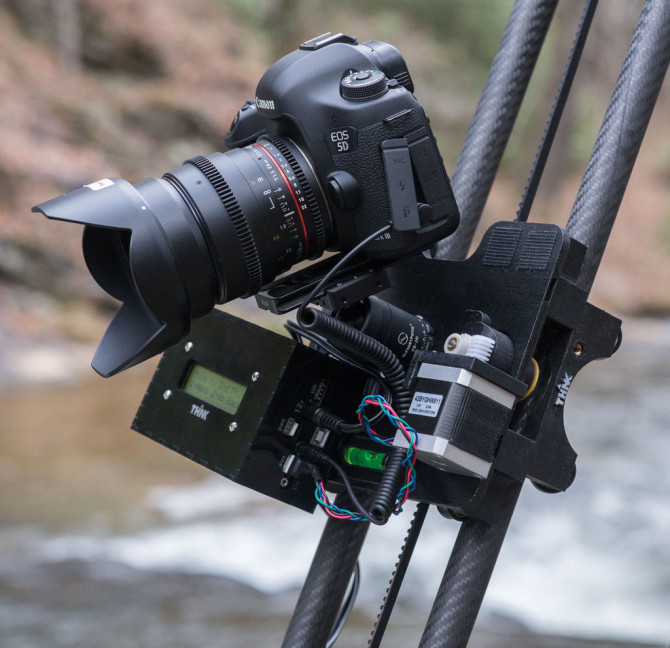 If you are looking into a well built Time lapse motion controller, you may have noticed how expensive these things are. An eMotimo TB3 for example (review | buy) will set you back about a grand and a Syrp Genie is not far behind (unboxing | buy). And none will provide full 3 axis motion control. So of course a possible solution would be to build a time lapse motion controller yourself. It is not an easy task, and gladly, Doug Urquhart over at Instructables is giving a pretty comprehensive tutorial.

Doug used both the TB3 and Dynamic perception systems and while he was really happy with performance, he wanted to make them lighter, and more travel friendly.

To cut back on weight for the backcountry wilderness, I decided to take a hacksaw to my perfectly good equipment and begin to hastily chop them up. When I maxed out the ability to hacksaw away anymore weight, I shifted to cheese-plating parts on a drill press in my basement. At this point in time, I’m fairly positive my friends and fellow time-lapse colleagues thought I was crazy to hack apart gear that costs several thousand dollars simply to shave a few ounces. On the flipside, anyone who hikes long distances with their camera equipment and motion control system surely knew why it was worth my efforts and could relate

This process, along with the aid of a local machinist shaved about 8oz, and Doug wanted more. He set down to design and 3D print his own system using Selective laser sintering (SLS), and eventually replaced almost the entire unit with his own parts: 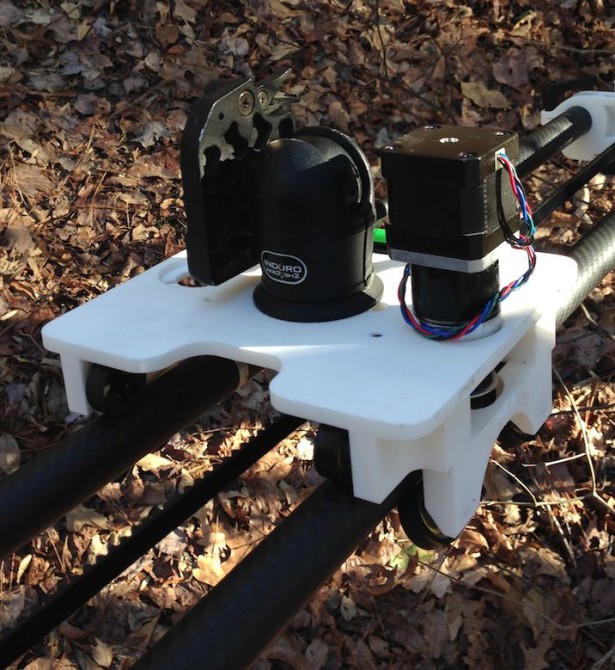 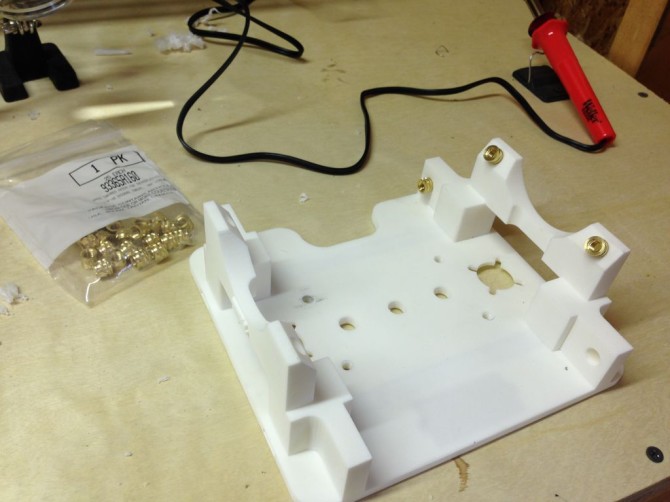 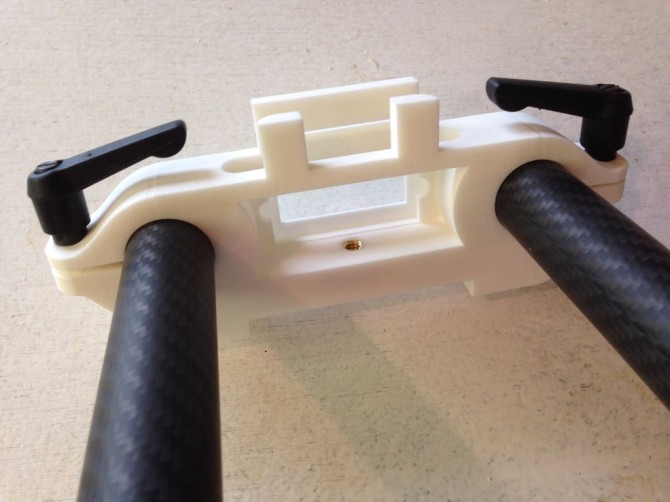 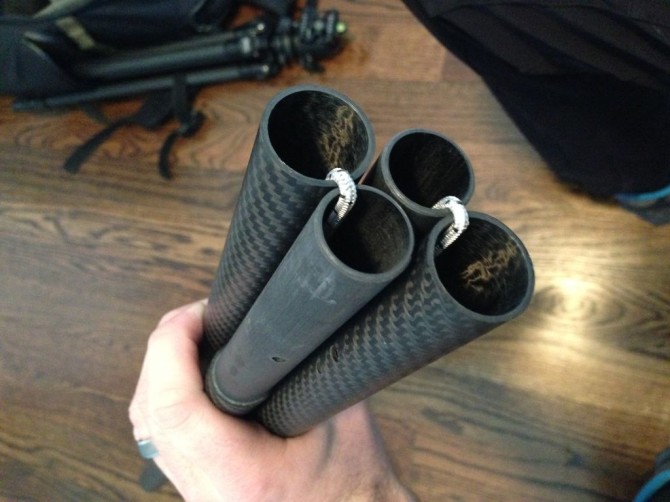 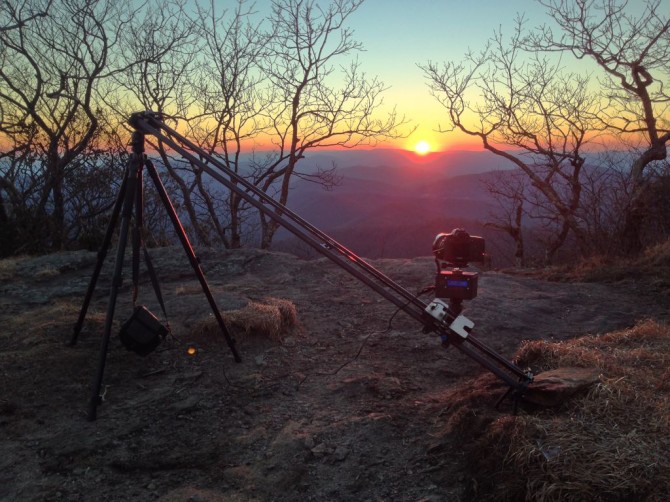 Lastly, Doug got a hold of a Arduino board and the open source code from eMotimo and placed it in his own homemade enclosure, refitting and changing the internal layout. He also tweaked the code a bit to add the ability to turn the LCD backlight on/off with nunchuck button combos during time-lapse sequence run-time to conserve battery power along with a few other power saving and user enhancements 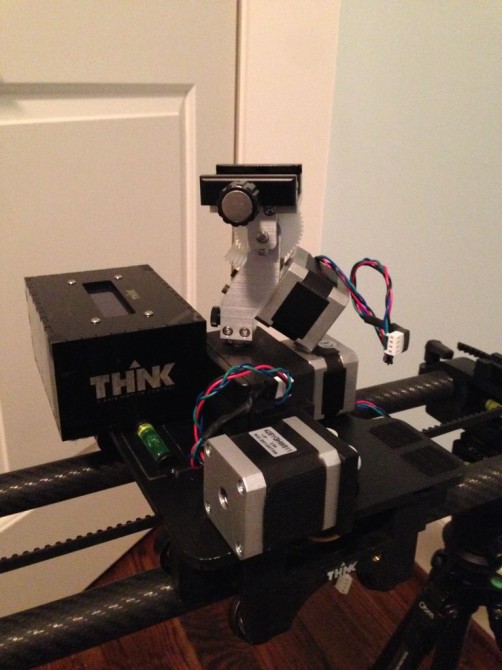 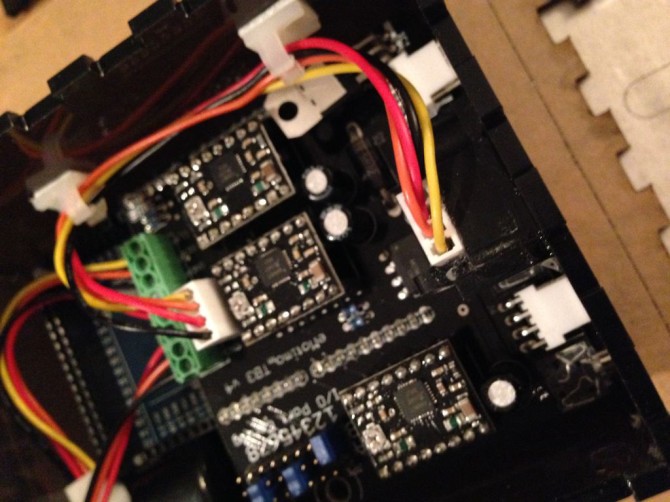 Doug ends with a message, that makes a lot of  sense to me:

I’m not posting the source publicly. My build does cost slightly less than buying the heavier, unhacked gear from the original manufacturers but it is a time-consuming process that requires experience and various tool and part availability to achieve a final, working system. All of the hacked feature benefits alone are worth the effort, in my opinion, but it’s simply a matter of time before eMotimo and Dynamic Perception offer their own “official” solutions to the masses. Due to the complexity and time required, I don’t recommend doing a custom build like this yourself unless you absolutely need the lightest possible moco system for hiking and mountaineering oriented time-lapse shooting. Private message me if you’re still interested and I’ll try my best to assist