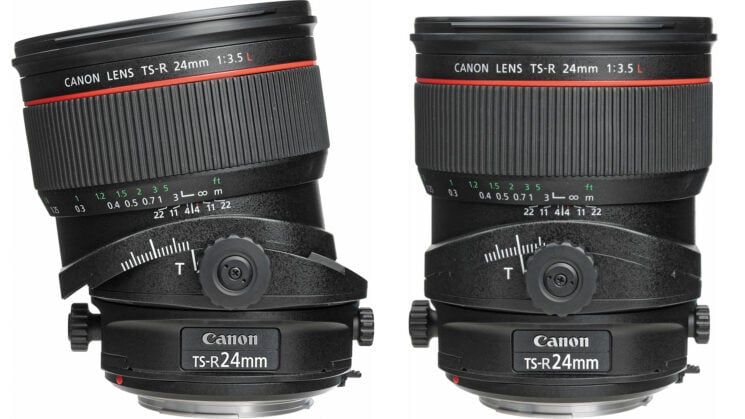 But now, it appears that Canon is leading the charge by introducing not one but two tilt-shift lenses with autofocus into the Canon RF mount mirrorless system, according to a report on Canon Rumors. And they’re expected to be announced this year.

There’s also, finally, expected to be a high-megapixel EOS R camera coming – a modern-day equivalent to the EOS 5DS/EOS 5DSR – although it’s not expected to be announced until the first half of 2022.

Beyond that, not much is really known at this stage, but for architectural photographers – and those who want to make the world look miniature for timelapse or get creative with portraits – it seems that Canon will soon have an answer for those who have either already switched to their RF mirrorless system or have been thinking about it.