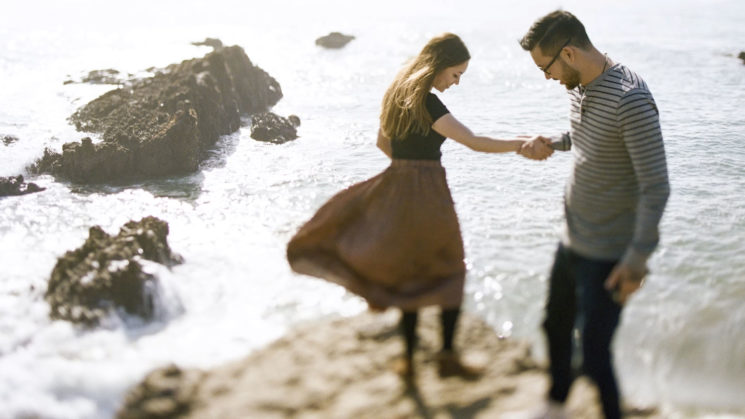 Often relegated to the realms of architectural, product photography and the occasional bit of timelapse, tilt-shift lenses aren’t typically found in a portrait photographer’s bag. But if “portrait photographer” describes you, then should you consider getting one? Eric Floberg things so, and regularly uses his Canon TS-E 45mm f/2.8 to create more interesting and unusual portraits on location.

Tilt-shift lenses, as the name suggests, have two functions that make them different to normal lenses. They tilt and they shift.

These movements allow the lens to shift the plane of focus, as well as reposition the centre of the frame across the sensor. They’re often used for products to help keep level surfaces level even when they’re at the bottom of the frame without having to point your camera up slightly. They’re also used a lot in architecture to help eliminate converging verticals, or the “lean” buildings often exhibit when you’re looking up at them.

But they can also have some pretty creative uses when it comes to portraits, as Eric demonstrates. One particularly good example for me is the first one he shows. It has the effect of suggesting a deep depth of field while still having that shallow depth of field look. Of course, it doesn’t really have a deep depth of field. Here, Eric uses the tilt control to rotate the plane of focus to keep two people at different distances from the camera sharp and in focus, which is why their faces are sharp while their clothes are not. This would be impossible using a traditional lens. 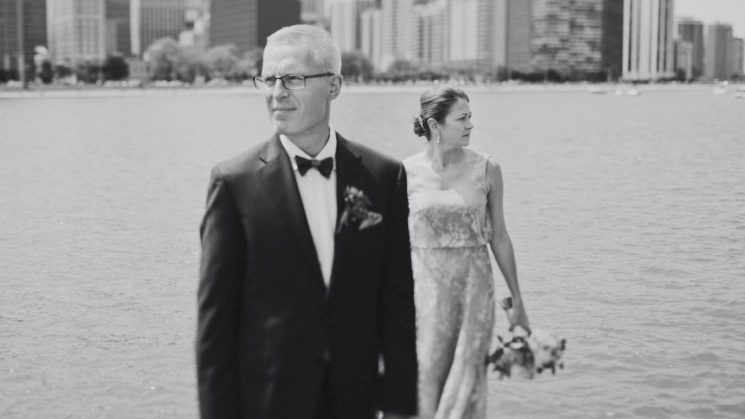 We all know the effect that tilt-shift lenses can have on landscapes, making them appear as though they’re miniature worlds. But that’s not all you can do with them. The same technique can work brilliantly for helping to draw the viewer’s focus more to your subject than the environment. 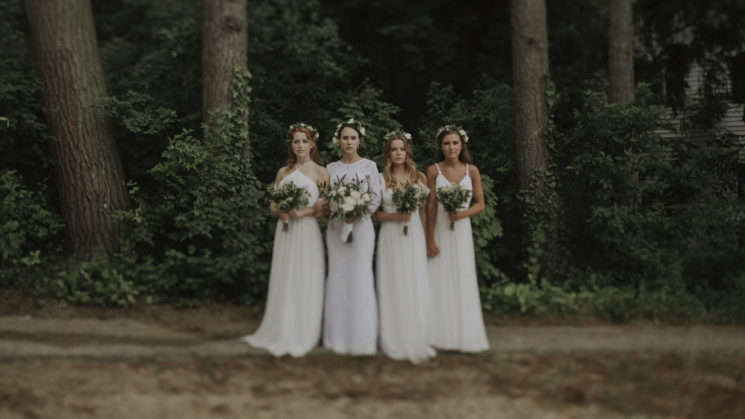 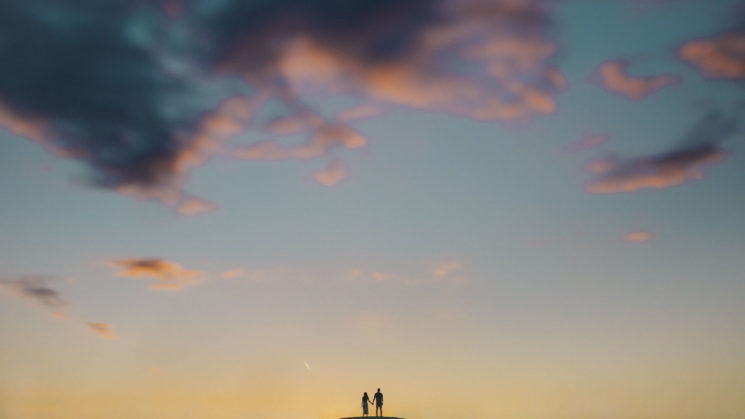 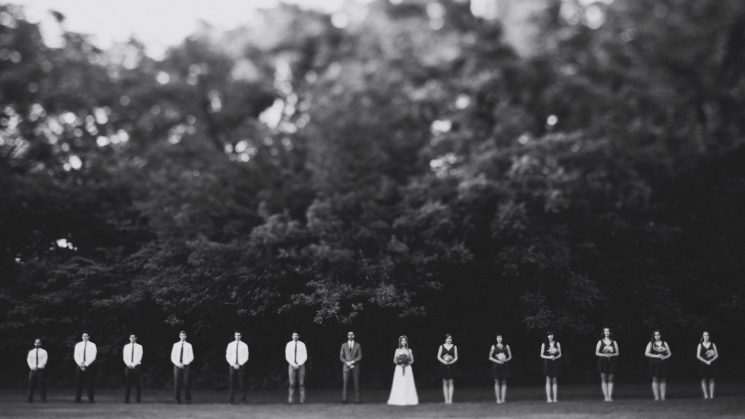 Such techniques used to be fairly common in the days of large format film photography, where basically every lens is a tilt-shift (and then some). But as the world moved over to more compact 35mm format cameras, tilt-shift capabilities became something of a speciality.

They’re not a lens I would’ve considered using for portraits. But being able to shift the plane of focus to keep two people at different distances sharp would be very handy.

Make your own DIY tilt-shift lens for only $30