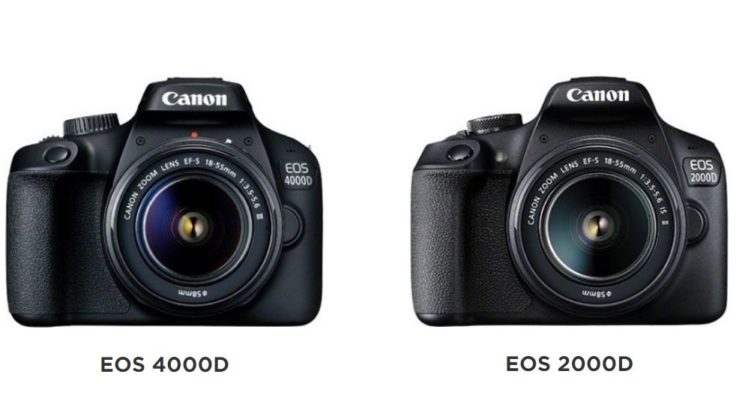 Aside from their long-awaited mirrorless camera, Canon has launched two new DSLRs: EOS Rebel T7 (EOS 2000D) and EOS 4000D. Both cameras are very affordable, so their primary goal could be making newbies join team Canon. Canon EOS Rebel T7 will be sold for $550 with a kit lens, whereas Canon EOS 4000D (body only) will set you back for only about $380. So, if you’re in search of your first DSLR, I guess Canon had you in mind. Take a look at the specs and more details under the jump. 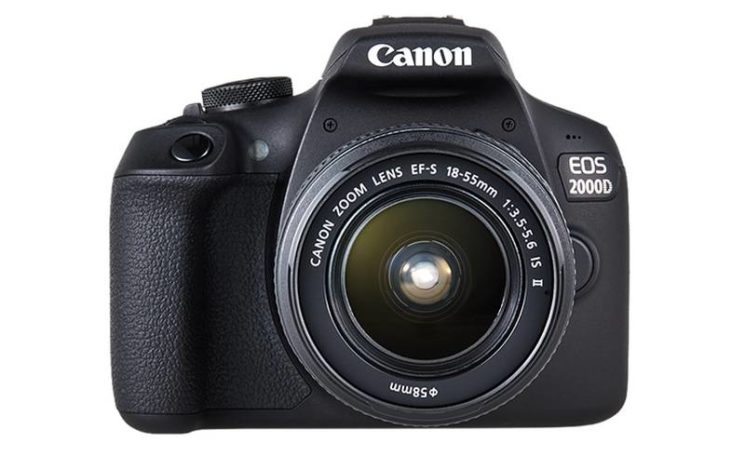 Canon T7 comes to replace its predecessor, T6. Canon T7 comes with an improved 24MP APS-C CMOS sensor when compared to its “older brother.” However, Dual Pixel autofocus is left out, which isn’t really a plus for a camera aimed at beginners.

As for other features, T7 offers the 9-point AF system, 3fps continuous shooting, full HD video and Wi-Fi connectivity. It’s fairly similar to its predecessor, and here are the full specs:

Canon EOS Rebel T7 is scheduled to be available in April current year, but Canon is already taking preorders. It will cost $549.99 along with 18-55mm F3.5-5.6 IS II lens. The price of the body only hasn’t been provided yet. 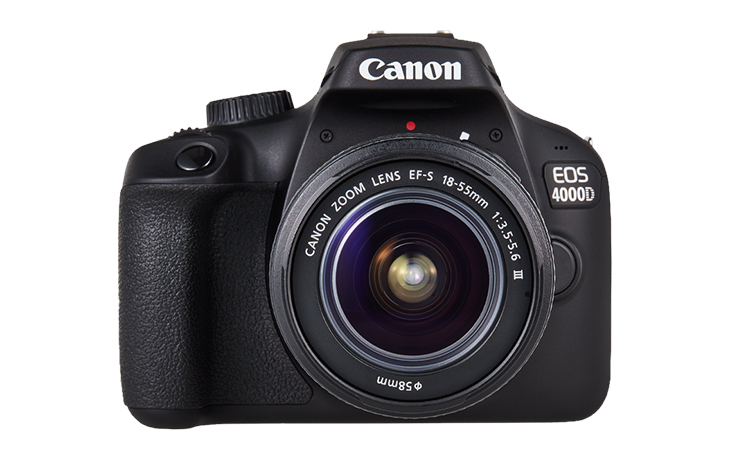 Canon Eos 4000D is another entry-level DSLR, an even simpler (and cheaper) version of the T7. It features an 18 MP APS-C CMOS sensor and the DIGIC 4+ image processor. Just like the T7, 4000D offers 9-point AF system, 3fps continuous shooting, full HD video and Wi-Fi connectivity. The ISO ranges between 100 and 6400 and can be expanded to 12800. You can check out full (and very detailed) specs on Canon’s website.

Canon Eos 4000D comes with a plastic lens mount, which probably contributes to the affordable price of €380 (around $460) for body only. For now, it’s only available in Europe, but it’s expected to come to the US soon, too.

If you’re on a budget, this new BenQ entry-level monitor might be for you