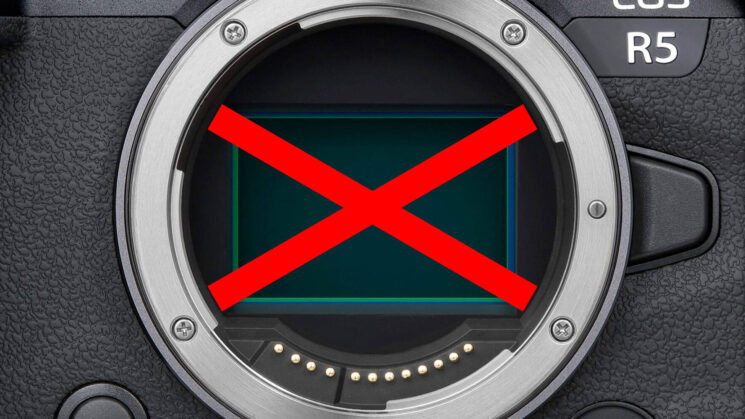 Now, a statement from Canon indeed confirms that they told Viltrox to quit selling autofocus RF mount lenses as they believe that they infringe on their patent and design rights. Canona specifically mentions RF lenses with respect to autofocus in the statement, which is something I previously speculated upon, so it appears that we may still be able to continue to see manual focus RF mount lenses from third parties.

The original statement from Canon in German, published on Photographix Magazine reads:

Translated into English (via Google), it says:

So, while Fuji’s (finally) actively trying to encourage third parties to create autofocus lenses for the X mount system, Canon seems to be doing the opposite for the RF mount system. It’s not surprising, really. Canon wants to make people come back to them for their lenses, but when they’re ridiculously overpriced compared to the competition and even previous EF mount versions of the same lenses, it’s going to be a hard sell for a lot of people – especially when they want that Sigma Art glass so much.

And speaking of Sigma… Whether or not we’ll see any RF mount lenses coming from them remains to be seen. Obviously, they can’t just reverse engineer it and make them or Canon will shut them down as they have done with Viltrox and presumably Samyang. But Sigma’s a much bigger player than Viltrox and Samyang. Could Canon actually license the tech to them? Maybe, but I wouldn’t hold your breath.