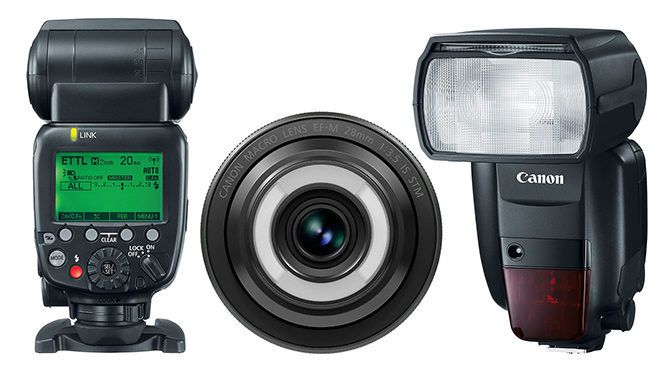 The Canon 600EX II-RT replaces Canon’s former flagship Speedlite 600EX-RT offering a huge boost in recycle times up to 2x faster than its predecessor.  The 28mm Macro flash is pretty much as the rumours predicted, although offers a 1:1 magnification, along with a 1.2x “Super Macro” mode.

The EF-M 28mm is only the fifth lens in the EOS M crop body system and gives a similar angle of view to a 45mm lens on a full frame body.  The EF-M 28mm offers a pair of user controllable built in LED macro lights, one on each side of the lens, and offers true 1:1 reproduction, along with the 1.2x “Super Macro” mode, although I imagine you’d have to be awfully close with a macro lens of such a short focal length.

This lens also features an STM autofocus motor, with hybrid image stabilisation claiming up to 3.5 stops of compensation. 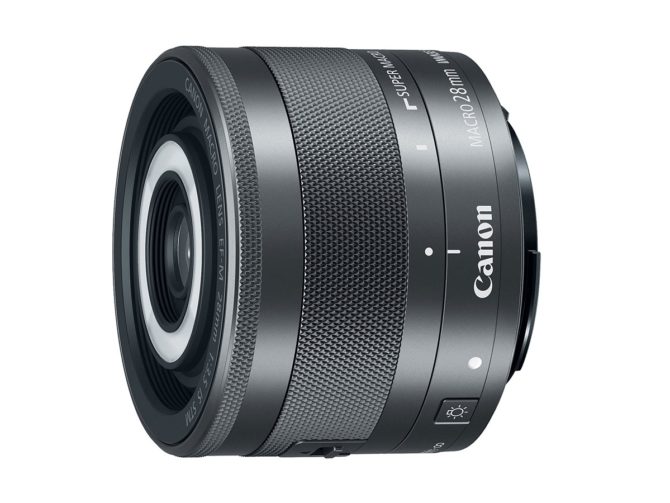 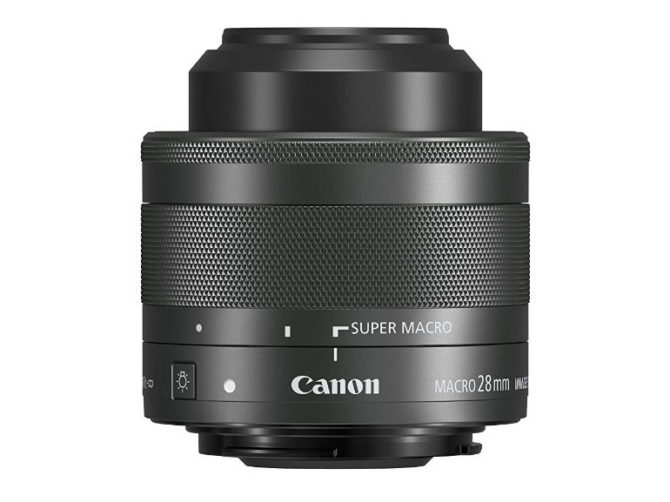 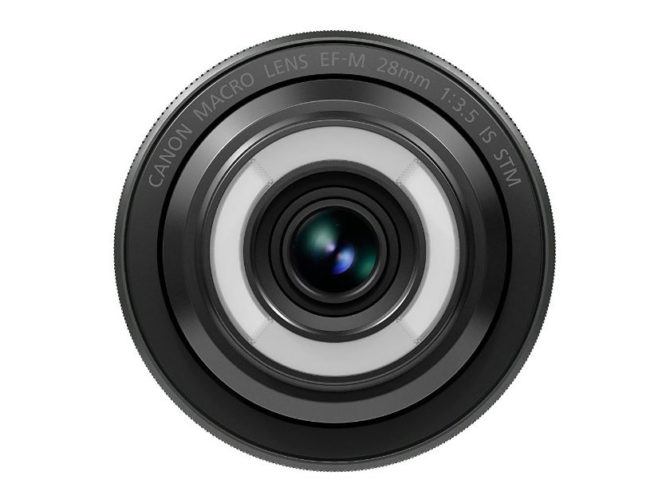 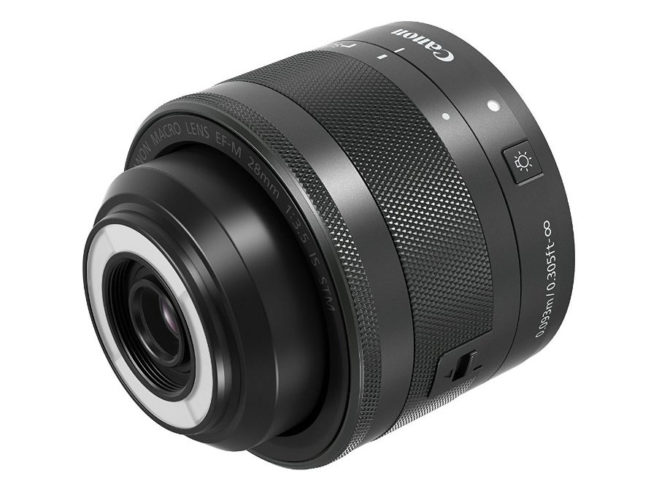 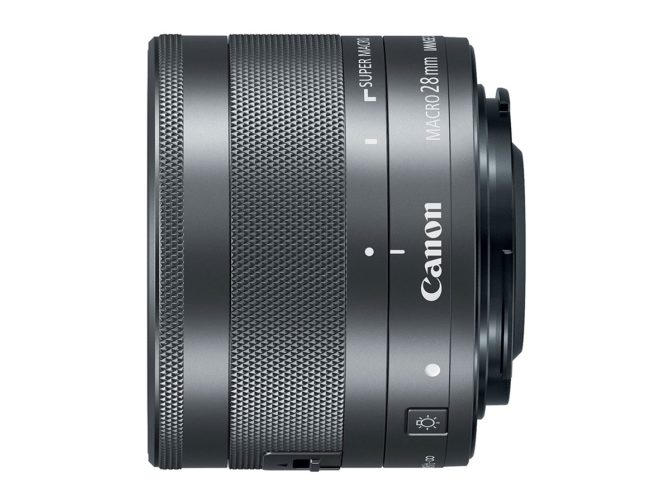 The Canon Speedlite 600EX II-RT flash carries many of the same features and specifications of the 600EX-RT, but with drastically reduced recycle times.

Recycling times have been improved by approximately 1.1-1.5x that of the 600EX-RT, and up to 2x when using the new optional CP-E4N Compact Battery Pack.

The zoomable flash head covers a range of 20-200mm, with a maximum guide number of 197ft/60m at ISO100, wireless flash support via both radio and optical systems which allows control of up to give groups of compatible Canon Speedlites.

It is dust and weather resistant for reliable operation in harsh environments, with simplified button and dial operation for a speedy workflow.  A flash readiness indicator on the display panel and illuminated dot matrix LCD panel offer quick visual confirmation of mode and operational status.

Specially designed accessories supplied include a built in bounce adapter, and an SCF-E3 hard-type colour filter sets, and a soft case.  The new CP-E4N compact Battery Pack is available as an optional accessory for faster recycling times and more flashes per charge. 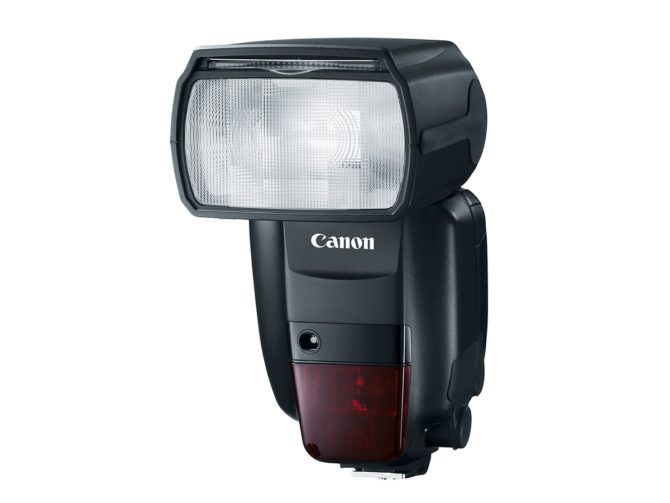 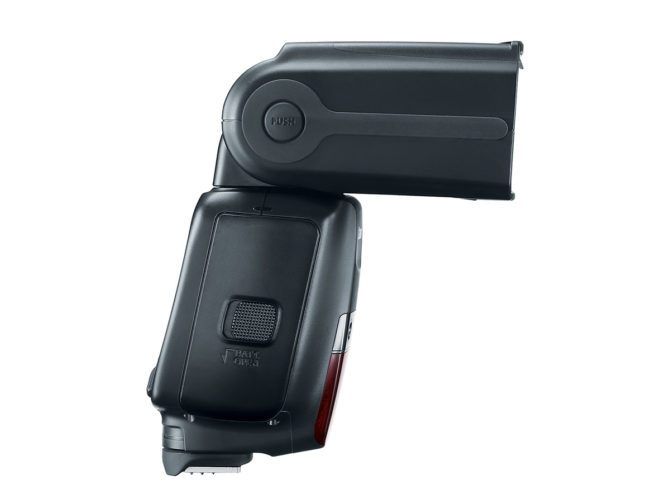 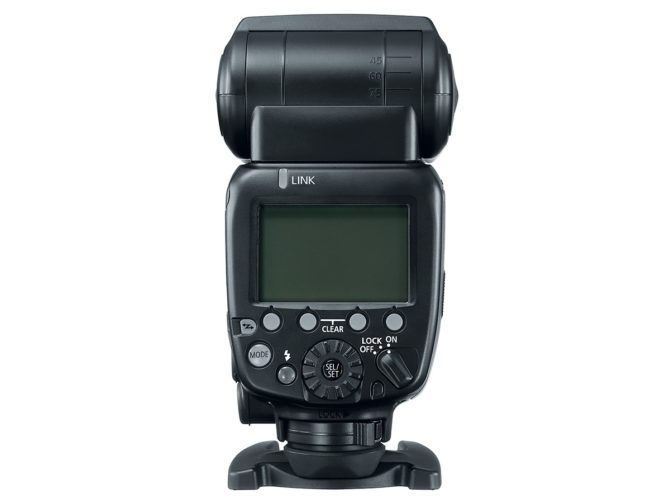 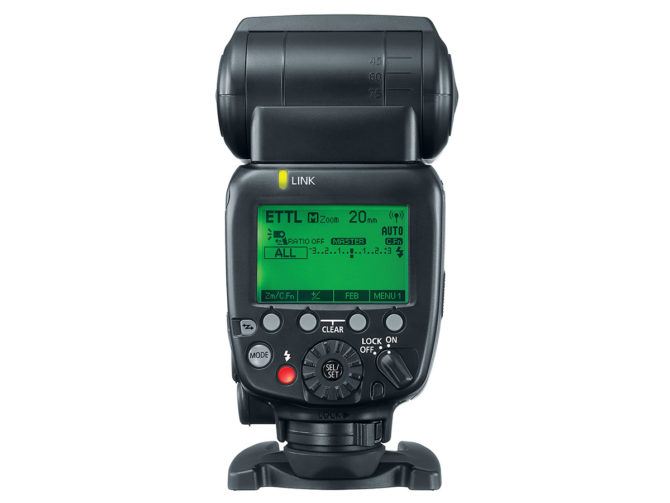 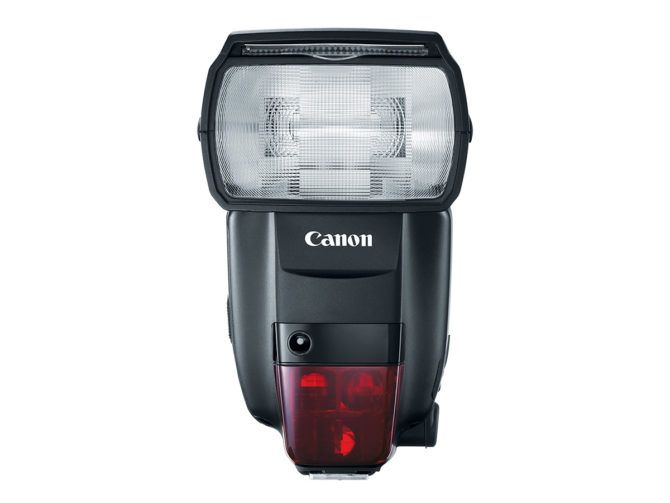