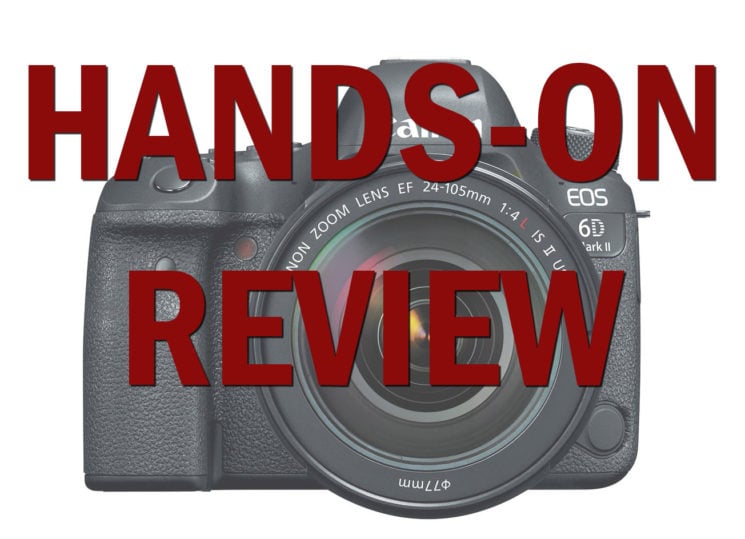 Reviews of the new Canon 6D Mark II keep coming in, and the feelings of users still seem mixed. Chris and Jordan from The Camera Store TV made a fantastic hands-on review with the latest Canon’s model. They will give you all the good and the bad sides of this camera, both for photography and the video. There definitely are both sides, and it’s up to you to choose which ones will prevail when it comes to your decision to buy this camera.

The first advantage Chris points out is that Canon 6D Mark II is very good at high ISO. It doesn’t produce much grain even at very high ISO values, which makes it a great camera for low light conditions. 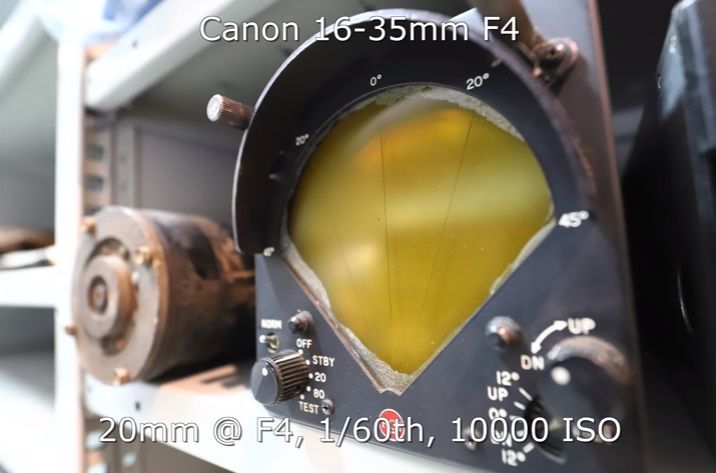 He also notices a good anti-flicker ability in sodium-vapor lights. You may find yourself shooting under those in some halls, sports arenas or gymnasiums, and 6D Mark II deals with these lights without any white balance issues. 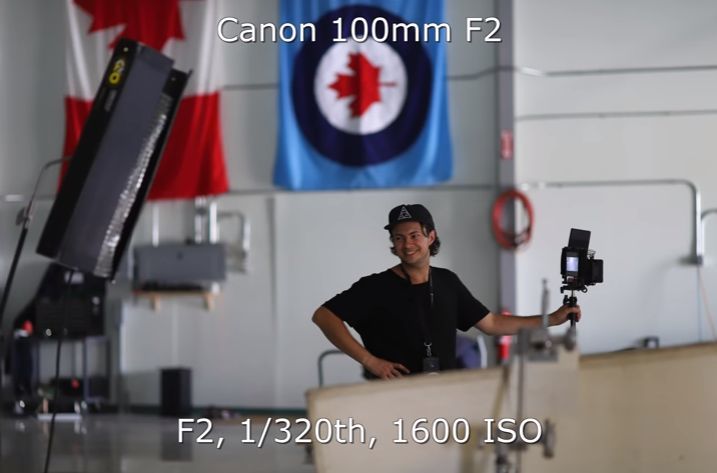 6D Mark II features 45 AF points, all of them being cross-type. According to Chris, the AF tracking is good, and the shutter is stable. 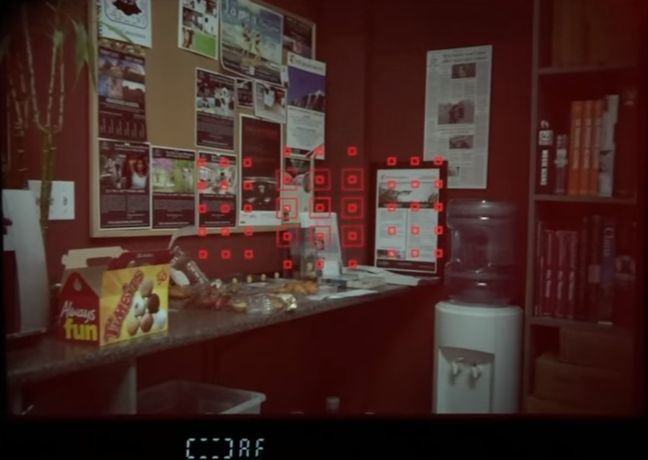 Finally, the camera is fairly easy to operate, and everything is familiar. If you are already a Canon user, you shouldn’t find anything difficult to get used to.

Judging from Chris’s and Jordan’s experience, Canon 6D Mark II seems to have more disadvantages than advantages. Or at least, they are more serious.

First of all, it only has one SD card slot. Considering that even some cheaper and crop sensor camera have two slots, Canon should have definitely reconsidered this before production.

Chris discusses the relationship between cost and value of this camera. Does it really give you what you should be getting for $2000? One of the points here is the lack of pop-up flash. Although it’s a full frame camera, it’s an entry-level full frame, so it should probably have a feature like this. There’s also the 90% viewfinder coverage, which isn’t a deal-breaker, but it would be expected.

Although the 6D Mark II features a new sensor, it was the biggest disappointment for Chris. It has a low dynamic range, which means you can’t get as many details in post-processing. Even some official comparative tests show that the dynamic range results are disappointing in comparison with other cameras. For example, Canon 5D Mark IV is better at pushing shadows and highlights than the 6D. 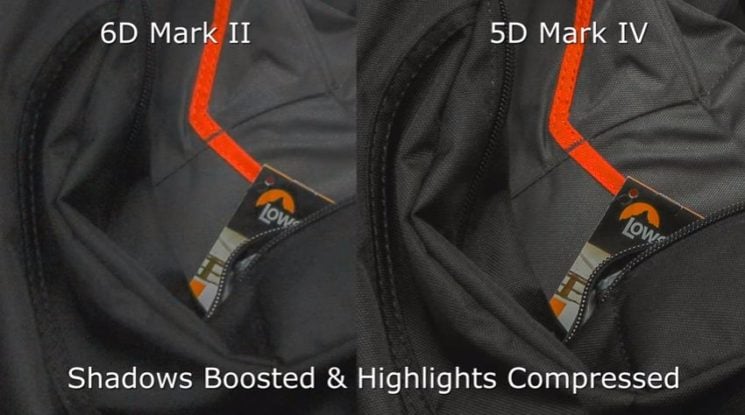 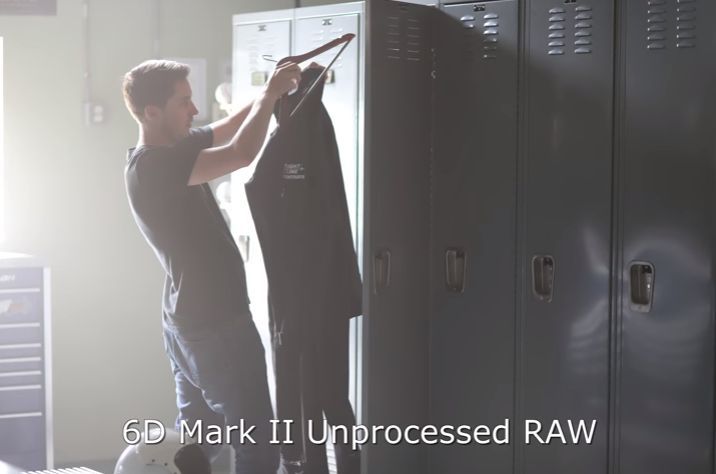 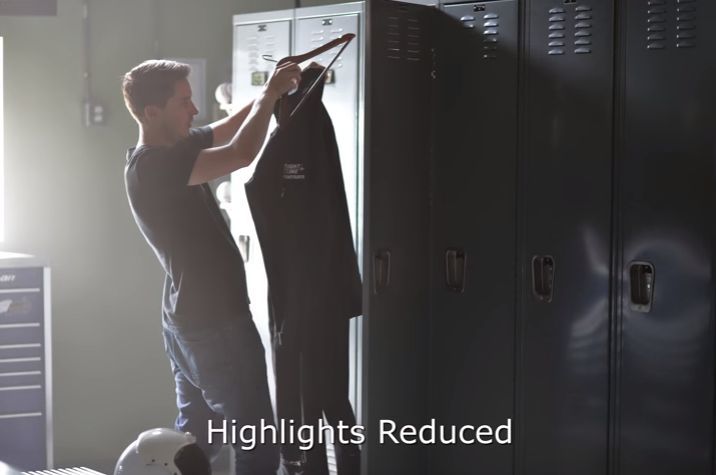 When it comes to the video, Jordan jumps in with a few of his conclusions. The first comment, of course, is the lack of 4K video. It has the 1080p, but the quality isn’t as good as you’d expect, according to Jordan. The headphone jack is also missing, and it seems like there is a place where it should have been integrated. All in all, Jordan definitely don’t recommend it as a primary video camera.

So, is the 6D Mark II good for anything? According to Chris, it could be good as a backup camera. But neither he nor Jordan recommends it as the primary one. After all the hype about this model from Canon, it seems that its performance is not exactly stellar. But of course, it all depends on your wishes, needs, and preferences.