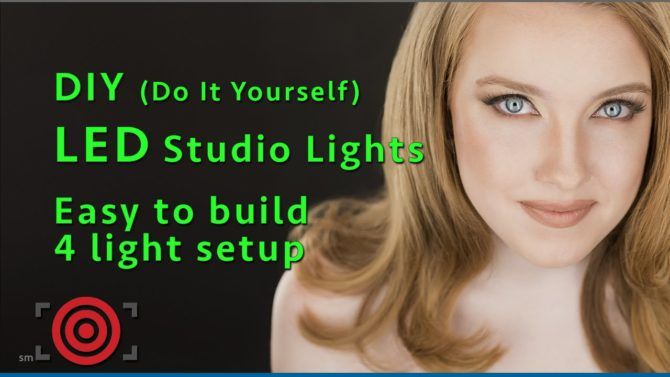 LED lights have made massive leaps in quality and consistency for photographers over the last few years. With camera ISO performance getting better and better every year, many are turning to continuous LED lights as an alternative to flash.

In Joe Edelman’s newest video, he shows how to pick and modify some standard LED strip shop lights in order to mount them on light stands and use them in the studio.

Whilst a photographer’s needs for LED lights are a little more demanding than most, the quality and consistency improvements we’ve seen in LED lights designed for our use has also been trickling down to consumer grade lights, especially commercial shop lighting. 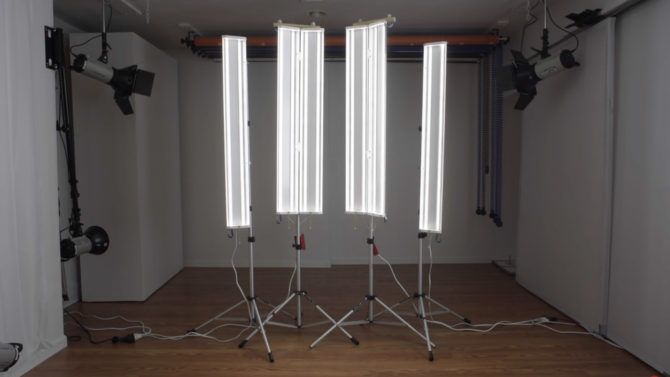 The steps to modify them are fairly simple, and most of the work’s already done for you by the manufacturer of the lights themselves. There’s no messing around with electronics (maybe a bit of wire splicing to feed power, though), and very little work with tools except to add some hinges and brackets to mount them.

Once done, and being used in a studio setting, I think most clients would be hard pushed to believe that these weren’t lights designed for photographers. 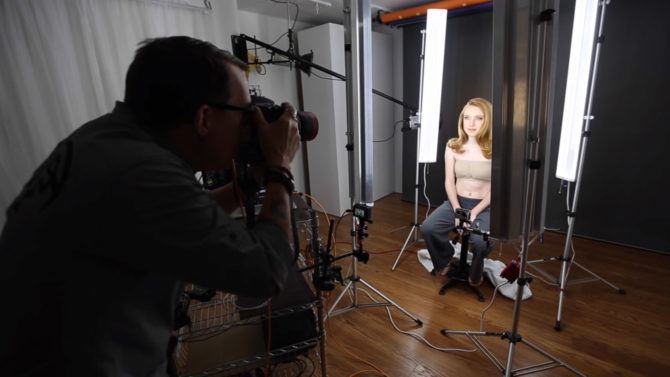 They may not be quite as high end as the Kino Flo Diva-Lite, but they also don’t come with the same price tag. Of course, this inexpensive alternative does have its potential downsides, too.

I would imagine that they don’t have quite the same CRI as many of the lights specifically marketed to photographers and video guys.

The other thing that might put some off this lighting option is that they’re a fixed power, meaning they’re not dimmable. Personally, I don’t see this being as a massive issue, as you can always cover it in ND gels to reduce the light. This will add to the cost quite a bit, but a roll of ND gel is always handy to have around.

The lights Joe uses in the video are readily available online, and there are plenty of other inexpensive options out there.

Some might thing this solution is a little primitive, but it wasn’t that long ago that recommendations for new photographers to start out with 500 Watt halogen worklights were still very common. At least with this LED option, we don’t have to worry about our subjects melting before our eyes.

So, if you want to get into LED studio lighting, but don’t want to spend several grand doing so, these could be just the right option.

What lights do you use for your photography or video that weren’t intended for this use?  Let us know in the comments.