There are no two ways around it, high quality continuous LED lights are expensive. When you need a good amount of light and a high CRI that passes all the necessary certifications and safety checks, that’s just the way it is.

Sure, there are cheaper LEDs out there, but they’re often not very good. They have colour issues or aren’t very powerful. But if you’re handy with tools and a soldering iron, there may be a better, inexpensive DIY option, as this video from Matt Perks illustrates.

These DIY LED lights offer a decent level of brightness, a 95 CRI and feature adjustable colour temperature. But this is not a project for the faint of heart. You’ll need some hand tools, a soldering iron, and a lot of patience if you want them to look and work as well as Matt’s. 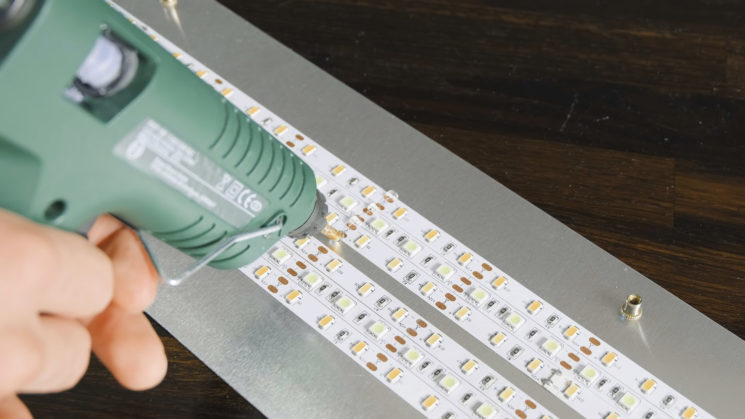 Each of the lights starts off as an aluminium backplate, onto which several strips of LEDs are mounted.

With the strips attached to the plate, it’s almost time to wire them up. But first there are some plastic components that need to be cut from a sheet of low density PVC – essentially the same type of plastic from which signs are made. Matt cheats a little by cutting out the components with a CNC router. But he does also show how the parts can be made by hand. 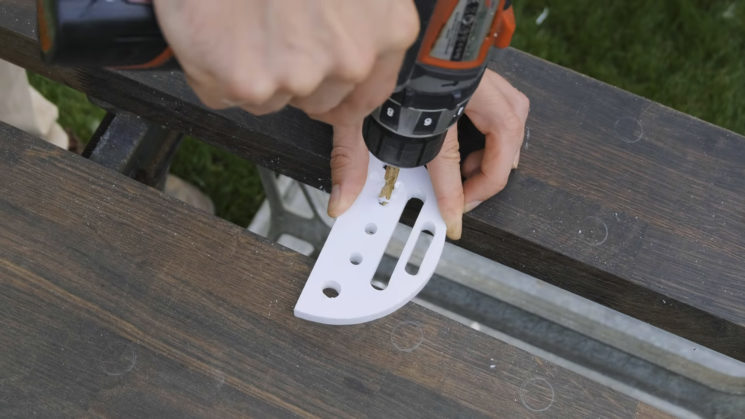 Not all of these pieces are identical, so be sure to pay attention to the video. In one end are power connectors, and in the other are controls for the three differently coloured strips of LED lights. But with the end pieces made, it’s time for some soldering to add them. 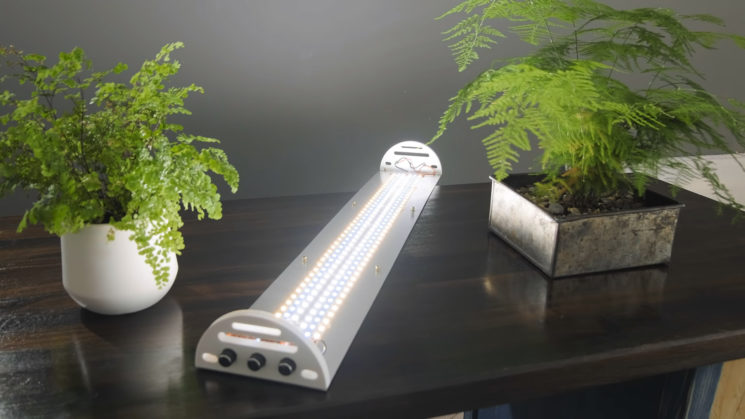 The final step is to cut and add diffusion, and a way to attach it to the unit. The way it’s done is quite interesting as it helps to add some structural stability to the light, which helps prevent it from twisting. 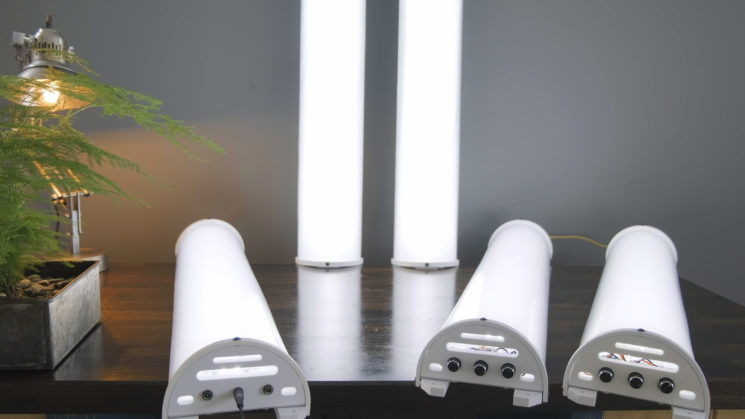 The finished lights look very good, and you’d never really know that they were DIY unless you inspected them really closely. And being such large diffused light sources, they can provide a great look to your subject. 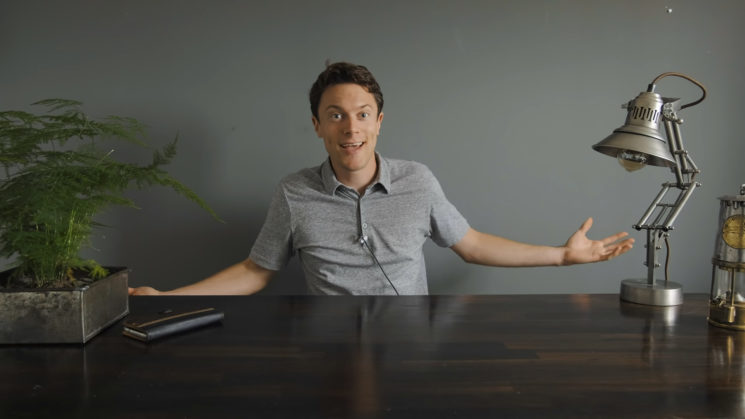 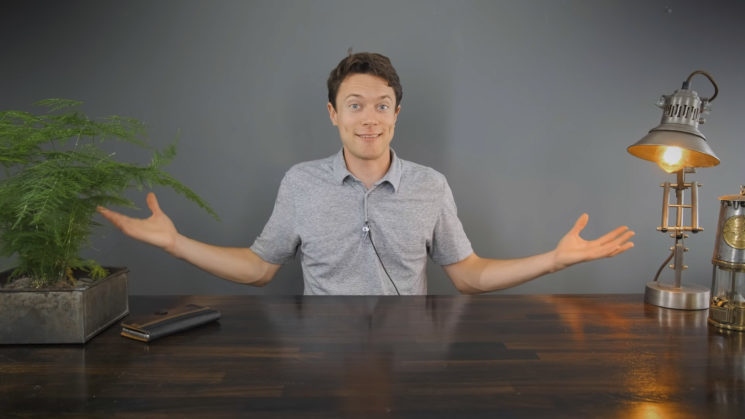 If you’re thinking of 3D printing the plastic parts instead of cutting them out of a sheet of material, you might want to avoid PLA. As the aluminium backplate essentially becomes a heatsink for the LEDs, that heat can transfer to the end pieces and PLA gets soft at a fairly low temperature. So, consider ABS or PETG if you’re going that route.

If I didn’t already have a bunch of Spekular LED lights, I think this would definitely go on my projects list for those rainy weekends.

How to build DIY color-changing LED wand light for $30