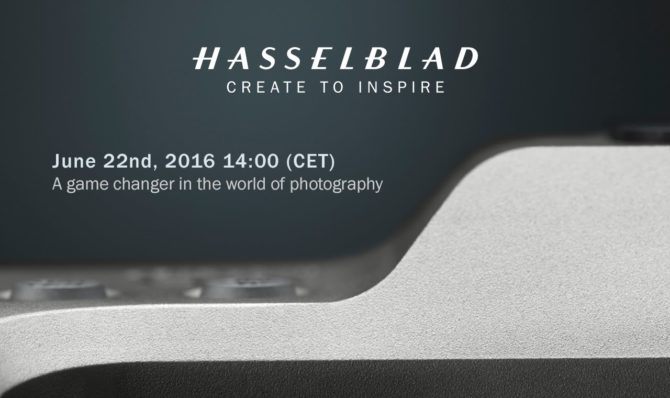 Hasselblad are about to make a big “game changing” announcement in a few days and boy have the rumours been flying. but one theory seems to be the most likely at the moment.

Both Photo Rumors and Mirrorless Rumors are reporting that the likelihood that this will be a new high end medium format mirrorless camera, containing the same 50MP sensor as that found in their CFV-50c digital back.

The only solid information available at the moment is the original invitation posted by Ming Thein to his blog showing a small section of what is presumed to be a new camera. 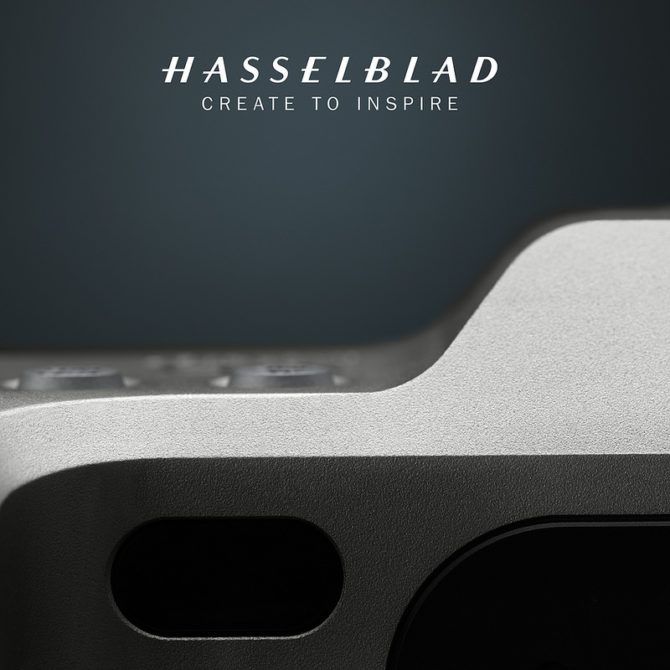 Editor’s commentary: let’s say I do have some knowledge about what this might be, and it’s at least twice as interesting as they promise

Hasselblad’s last attempt at entering the world of mirrorless didn’t go so much with fanfare as laughter, with its Lunar basically being a reboxed 5-times-the-price Sony NEX-7. 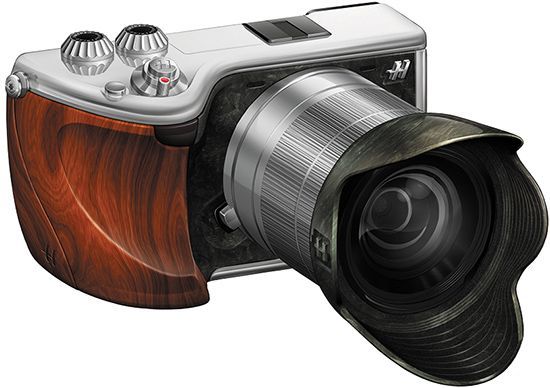 It seems now, though, that Hasselblad may have learned from the mistakes of the past and are actually attempting to create something entirely new, if the rumours are to be believed.

Photo Rumours are speculating that the camera will have the same sensor as the CFV-50c digital back, and that it will be compatible with existing Hasselblad medium format lenses, while Mirrorless Rumors are being less specific simply with “Sony 50MP sensor”.

While there’s no doubt the sensor in the CFV-50c is pretty darn good, the tech is a couple of years old now, and with an upper limit of ISO6400, it’s probably not going to please many mirrorless shooters who were hoping for some decent low light performance.

There has, however, been another Sony 50MP sensor mentioned lately, so it’s entirely possible this could be that sensor’s debut.  As illustrated above, it wouldn’t be the first time we’ve seen Hasselblad and Sony working together on a mirrorless system.

Either way, surprises are always good.  The official announcement is scheduled to take place on Wednesday 22nd June at 14:00 (CET).

It will be streamed via YouTube, and I for one will be watching the live announcement as it happens, even though the chances of me getting one will be slim to none, no matter what they announce.

Update: 20th June – Hasselblad have emailed us another teaser image today (below) showing a little more of whatever’s going to be announced. 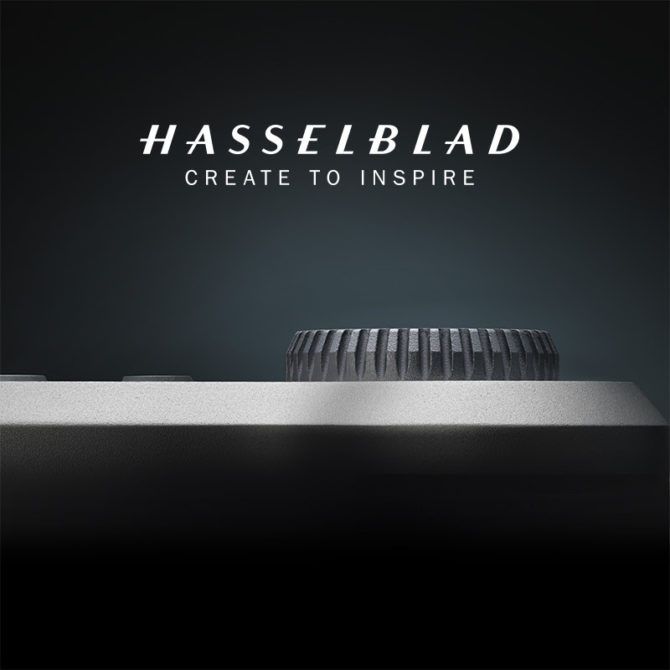 Do you agree with the rumours on what may be coming?  Or do you have another theory?  Do you even care what Hasselblad release, because you’ll never be able to justify spending that much money on a camera anyway?  Let us know your thoughts in the comments.

« Kerlee jump into the lens market with world’s first super fast 35mm f/1.2 for full frame cameras
Build your own set of LED studio lights using off-the-shelf gear for under $250 »