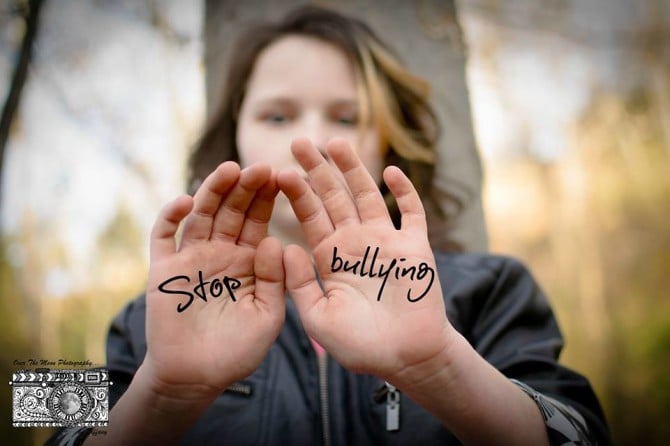 Though Tiffany Moon is a relative newcomer to the world of photography, the now professional photographer from South Carolina is making headlines around the world after spearheading a project aimed to help children that are victims of bullies. Her project, “I Am Beautiful“, stems from the trials of her own childhood, when Moon says she was an easy target for bullies. Now an adult and mother of four, Moon told a local news station her own experiences as a bullied youth inspired her to reach out to children in her own community.

Once a month, Moon will give away a portrait session to a bullied youth and provide them with a CD of 10 edited images. The project was born after meeting Abby Voorhees, a 12 year old who has been dealing with bullies since 1st grade. The two visited a nearby park, defying the cold temperatures, to capture some portraits of the brave young girl. At first, Abby was nervous, lacking confidence that had, no doubt, been bullied out of her. Once Moon showed her the first photograph, the girl’s whole demeanor changed. “She became this little model,” Moon noted. “I wanted her to see that it wasn’t the makeup that made her beautiful. It wasn’t my pictures that made her pretty. It’s HER.“ 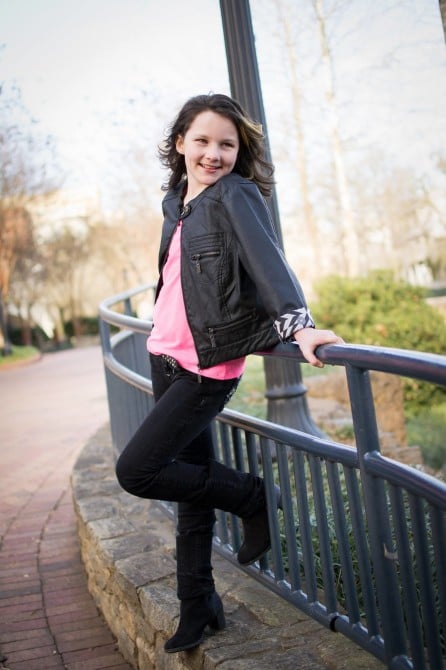 Upon sharing Abby’s story and photos on a photography forum, Moon says support began pouring in from fellow photographers and bullied children alike. With only five days, the project spread around the globe. She now has over 100 photographers from all around the world vowing to participate in the project, giving away their services to bullied youth in their own communities. 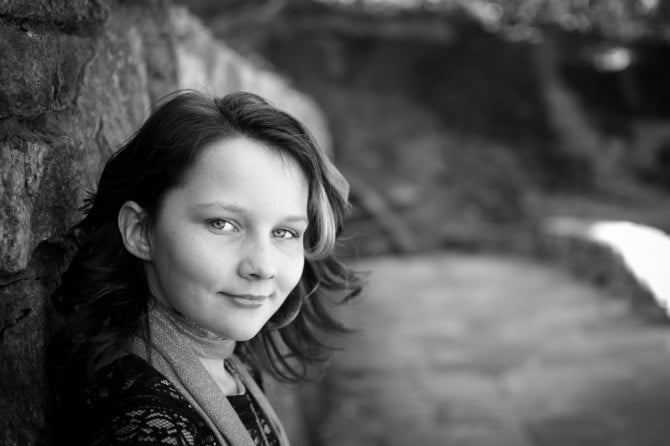 To learn more about the inspiring and empowering project, including information on how to become involved or to nominate a child, you can visit the project’s Facebook page or contact Tiffany Moon via her website.

[ via WSPA | Photos by Tiffany Moon ]

Photographer turns bullied kids into Avengers in this empowering project

Days Inn Hotels seek photographers, offer $10,000, paid travel across the US, and more