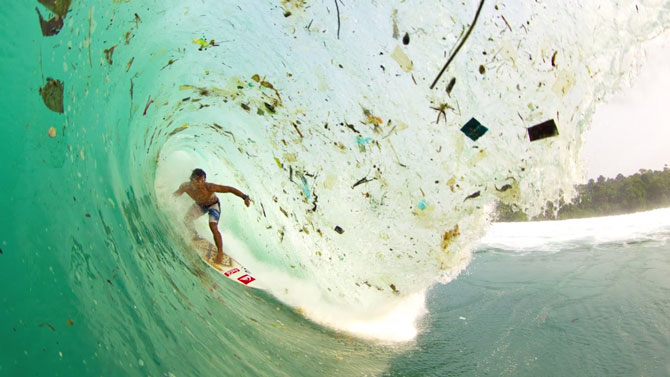 Growing up in Hawaii, it’s hard not to have an appreciation and love for the ocean. It literally surrounds us and is an integral aspect of life on an island. For Zac Noyle, acclaimed surf photographer and Hawaiian native, being in the water was ingrained in him at a very young age. Growing up the son of a professional photographer, taking photos, however, wasn’t something that initially caught Noyle’s eye. It wasn’t until he took a camera out into the surf on a whim, that he was inspired to take great photos.

Since that moment, Noyle’s fearlessness and natural talent has led him on countless adventures and eventually earned him the title of Senior Staff Photographer for Surfer Magazine. An accomplishment that didn’t come easy and remains a labor of love everyday as he risks his life swimming in some of the world’s biggest waves to get the shot. His skills as a waterman also afforded him the privilege of being the only photographer allowed to swim into the line up of the prestigious Eddie Aikau Big Wave Invitational.

In the video below , Noyle briefly speaks of his journey to become a photographer, imparting some sage advice that was bestowed upon him from his own father.

Though Noyle typically shoots Canon 1D Mark 4 inside an SPL housing, the photographer was intrigued with the fact that iPhones had the same resolution as his first DSLR, a Canon 20D. The first time he took his iPhone into the surf, Noyle simply dropped it in a Ziploc bag and paddled out. He told Surfer Magazine, “You’re most likely to swamp your gear when you’re swimming out, so I’d paddle out with my other gear and when I had a chance, I’d bust it out and try and get a few shots and then throw it back in the ziplock.” 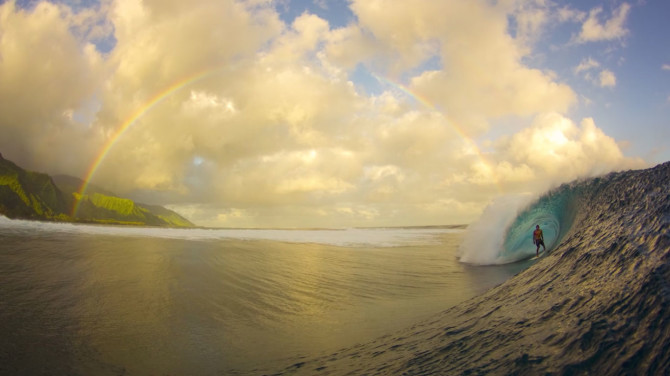 Since then, Noyle has developed his own signature model iPhone housing with a company called WaterShot. The iPhone housing, which rivals the quality of an SPL housing, is rated to 195ft (60 meters) and comes equipped with a grip and two lenses (including a fisheye which expands the field of view to 110 degrees). 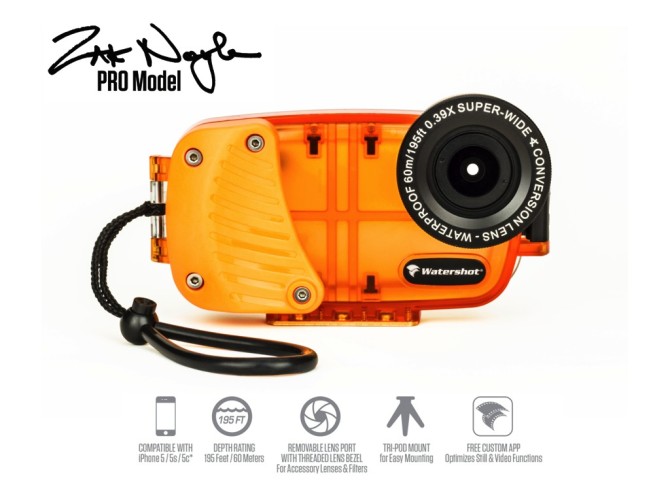 Noyle said in his interview with Surfer Magazine, the iPhone wouldn’t replace his trusted 1D Mark 4, but the ability to bring a smartphone into the water has opened up new doors in terms of what is possible. “Some of the photos have actually been run in print…At one point, I was taking shots with my phone and texting them to the magazine to be uploaded on the website. It was almost happening in real time, and as far as I know, we were the first people to do that.”

To can read the full interview, here.

How to Handle Customer Complaints with Two Little Words

« The Ultimate 365 Project Guide Part II
I Am Beautiful: Photographers From Around The World Offer Free Photoshoots To Bullied Youth »