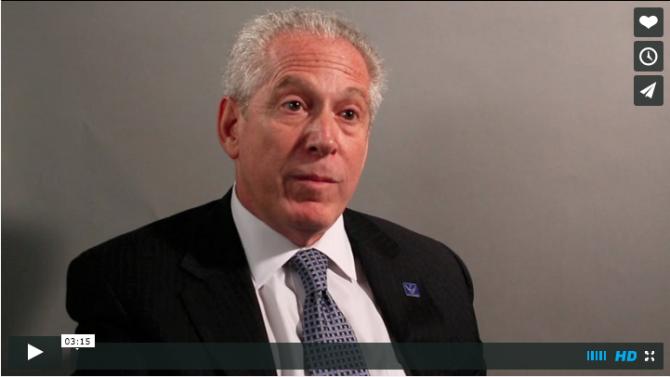 With cameras becoming more accessible and easier to use, we have more of an incentive to film anything interesting that’s happening within our view. It’s not just CCTV or a security camera that’s catching crimes happening on the street, and it’s not just LiveLeak that’s giving us videos of people acting out of line. And for every good cop out there, there’s a cop that feels threatened by the fact that his actions are more likely to be put on record.

Right now, it’s more important than ever that people know their rights when photographing anything; NPPA Attorney (National Press Photographer’s Association) Mickey H. Osterreicher recently sat down with PDN Pulse last thursday to give a few tips on the matter.

The video can’t be embedded here, so go take a look at it on PDN Pulse’s page or on Vimeo itself. It’s about a minute long, but do yourself a favor and see what he has to say. Just like any other human being, the behavior of a cop can be unpredictable, and candid photography growing at a faster rate than ever isn’t something that’ll mix too well with it. 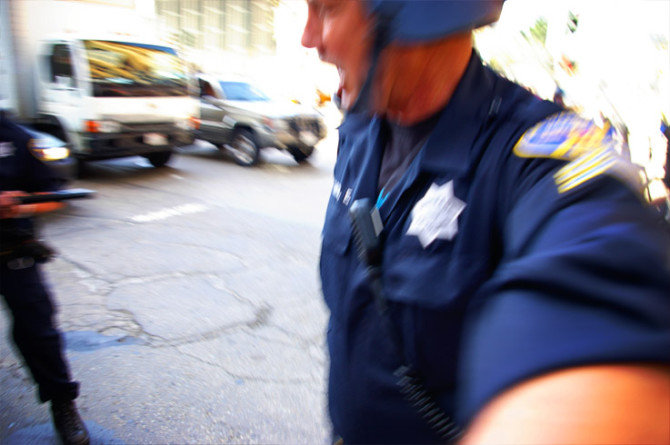 Back in 2007, it was not a common thing to see news being broken through user-uploaded video clips.

It may not have felt like it, but within the next seven years the age of information evolved with a furious acceleration. Today, it’s strange to see someone that doesn’t have a smartphone. It’s part of the norm for almost everyone to have a camera on them at all times. Even journalists have begun to lean towards mobile photography to get a more raw and candid look at the stories they cover, and it’s backfired on them quite a few times. As weird as it is to think about this, our technology is gradually changing our society while we’re still discovering the possibilities that it’s opening to us.

And at the same time, our governments will always be one step behind in keeping up with the changes their people experience. Until they adapt to that evolution, it’s crucial that we know how to stand our ground.