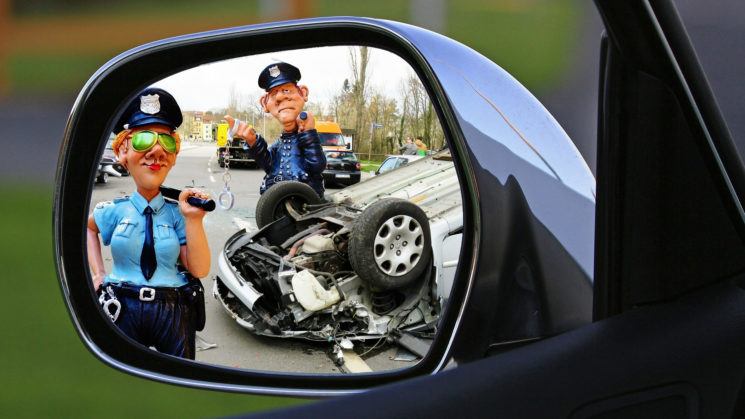 Photographing and filming the police is an often touchy topic. Mostly due to a lack of education on the part of some police officers. These officers (and it is a tiny minority) seem unaware of the actual laws regarding it. Or, they outright lie and say it is illegal, sometimes to the point of allegedly beating those filming them unsonscious.

Now, a panel of judges fro the 3rd US Circuit Court of Appeals unanimously ruled that this falls under the First Amendment. An individual’s right to film police officers in the performance of their duties has constitutional protection. The decision involves two instances where civilians had attempted to film Philadelphia police officers, and were retaliated against.

The first, a legal observer named Amanda Geraci. Half an hour into the protest, she tried to film police arresting an anti-fracking protester. She moved to a better vantage point that would not interfere with the arrest. An officer then pinned her against a pillar preventing her from recording.

The second incident, involved university student Richard Fields while he attempted to record police officers breaking up a house party. An officer asked him if he liked “taking pictures of grown men” and demanded Fields leave. When he refused, the officer arrested and detained him, confiscating his phone. The officer charged him with “Obstructing Highway and Other Public Passages”, which was then later dropped when the officer failed to appear at the court hearing.

Both Geraci and Fields brought claims against the City of Philadelphia as well as specific officers. A District Court ruled that they engaged in “conduct” and not “expressive conduct”. But this new appeals ruling says otherwise.

Every Circuit Court of Appeals to address this issue (First, Fifth, Seventh, Ninth, and Eleventh) has held that there is a First Amendment right to record police activity in public.

The complete ruling can be found here, and makes for some interesting reading.

Essentially, though, police can’t stop you from photographing or filming them while in public during the course of their duties. At least, not in the USA.