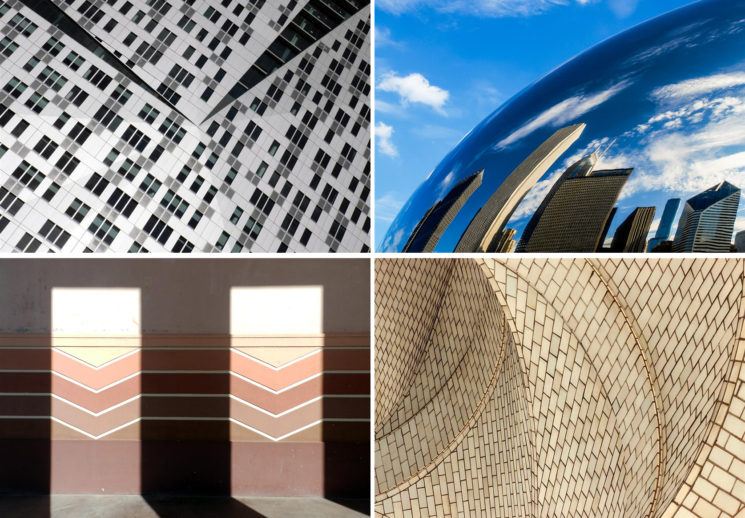 Dallas-based photographer Nikola Olić travels the world and captures the buildings in a way that will make you stop, look and scratch your head. His architectural shots look like optical illusions, yet they were all created without digital manipulation. He chooses unique angles for his shots, combining them with carefully composed shadows and reflections. As a result, his photos will make the objects you’ve seen a hundred times look completely new and unique. 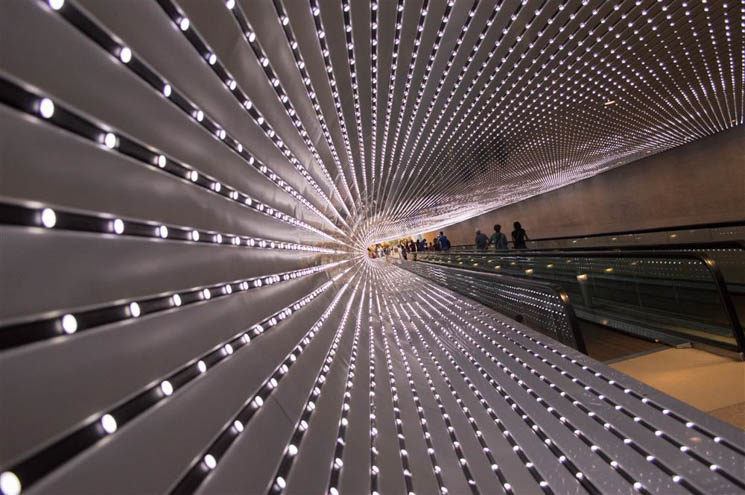 Nikola’s work was influenced by the masters such as Josef Koudelka, Thomas Struth, Andreas Gursky and Michael Wolf, to name just a few. Each of his photos is carefully composed and viewed from an angle that makes it look unique, even a bit confusing. For instance, how many times have you seen the photos of the famous Cloud Gate sculpture in Chicago (either in person or in a photo)? In Nikola’s photo below, he used the sculpture to create a truly unique shot: 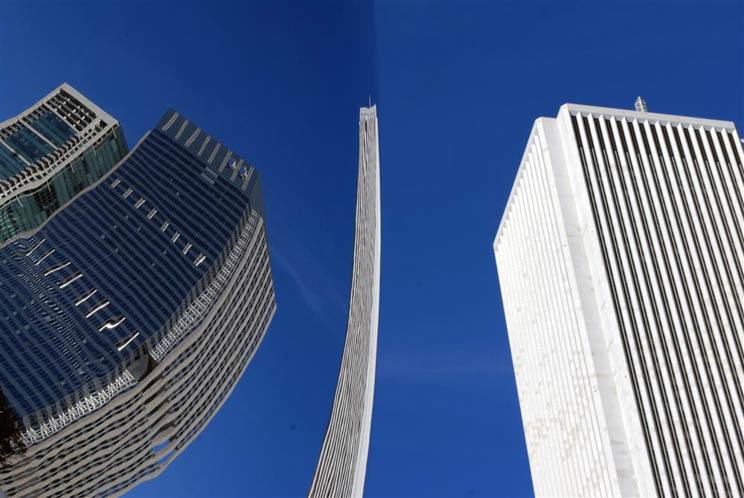 Nikola’s photos show the re-imagination of the urban structures from the cities we visit and live in. On his website, every photo comes with a short story about the structure he photographed. He shares the name of the object, as well as the location where he took it. As he explains on his website, “this in turn offers a quick return to the real world in which the structure exists.”

I had a difficult task of choosing the photos I like most, and here are some of them for you to enjoy: 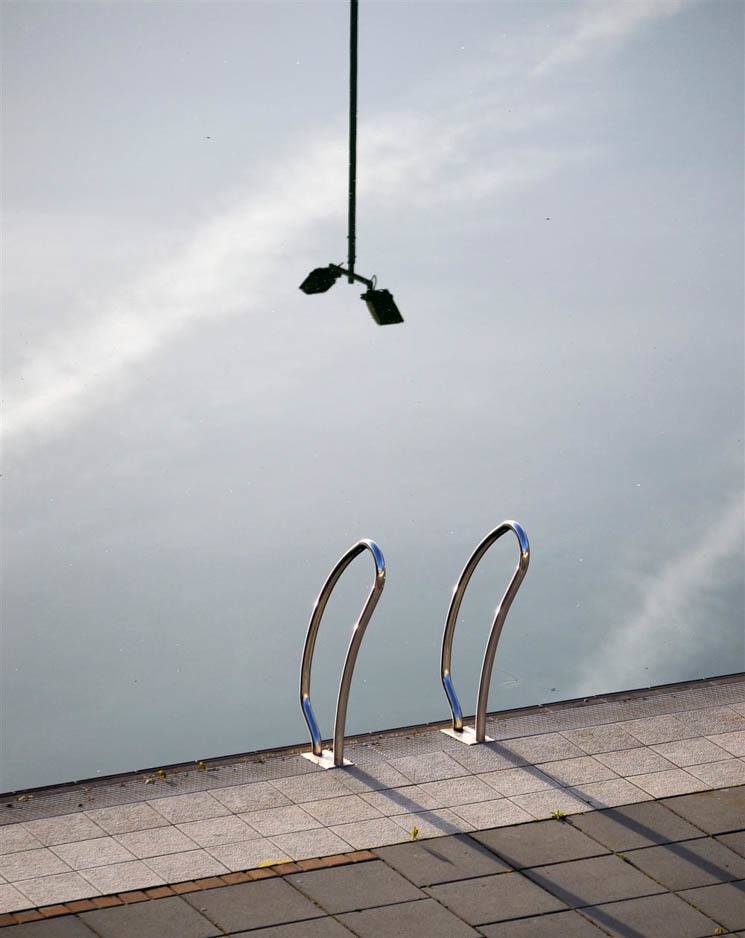 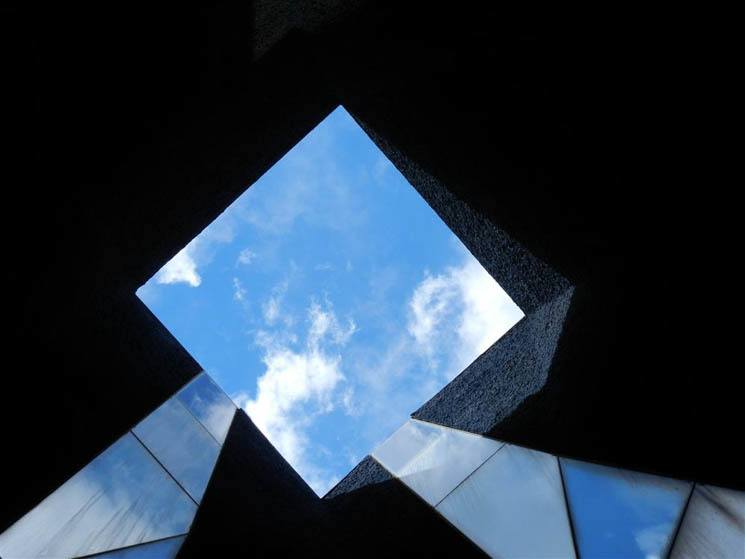 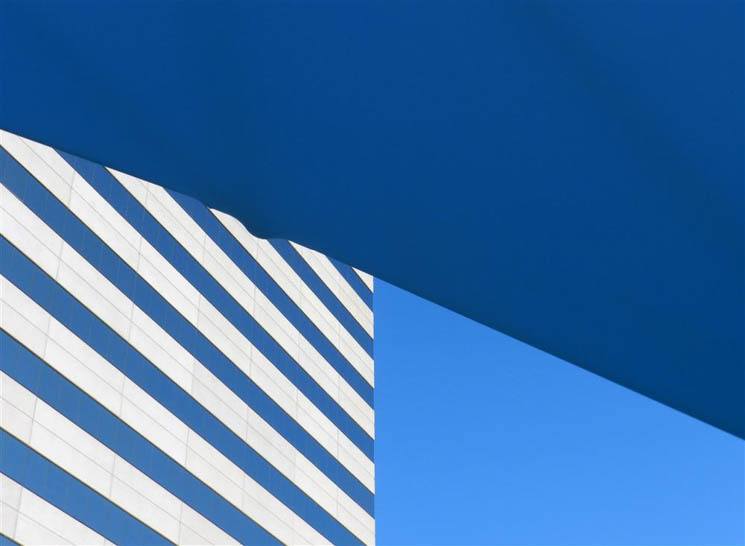 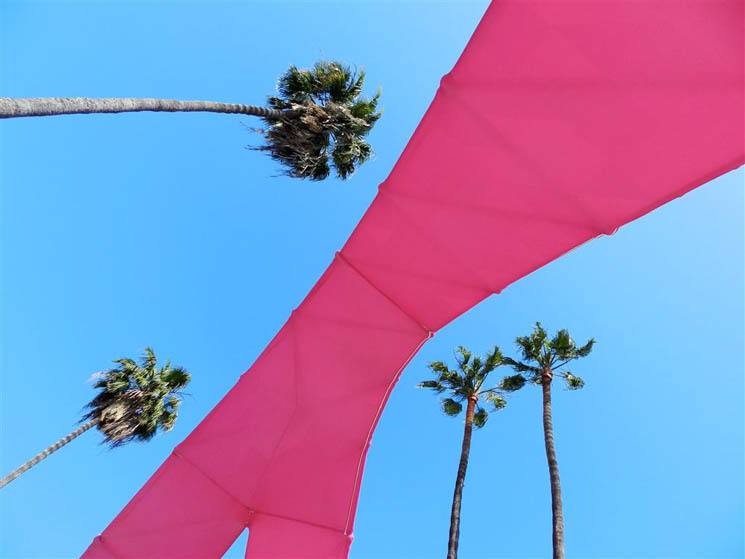 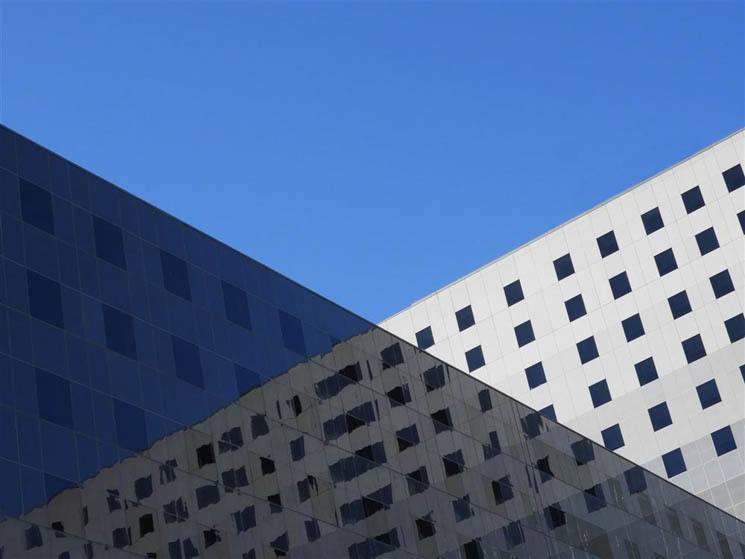 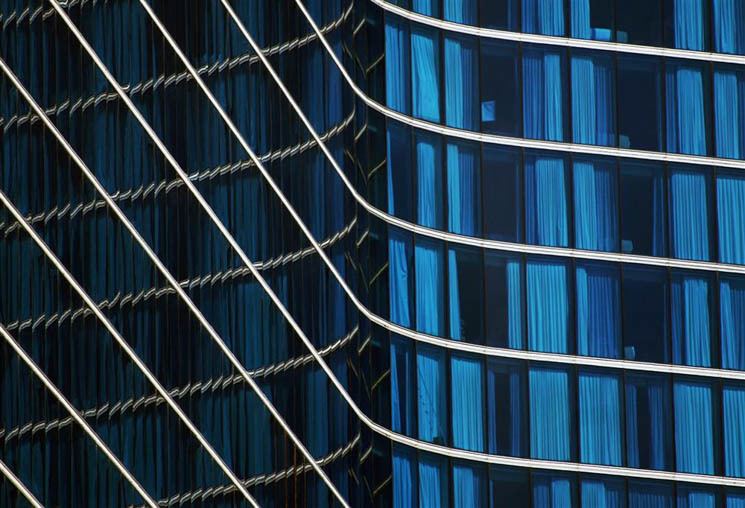 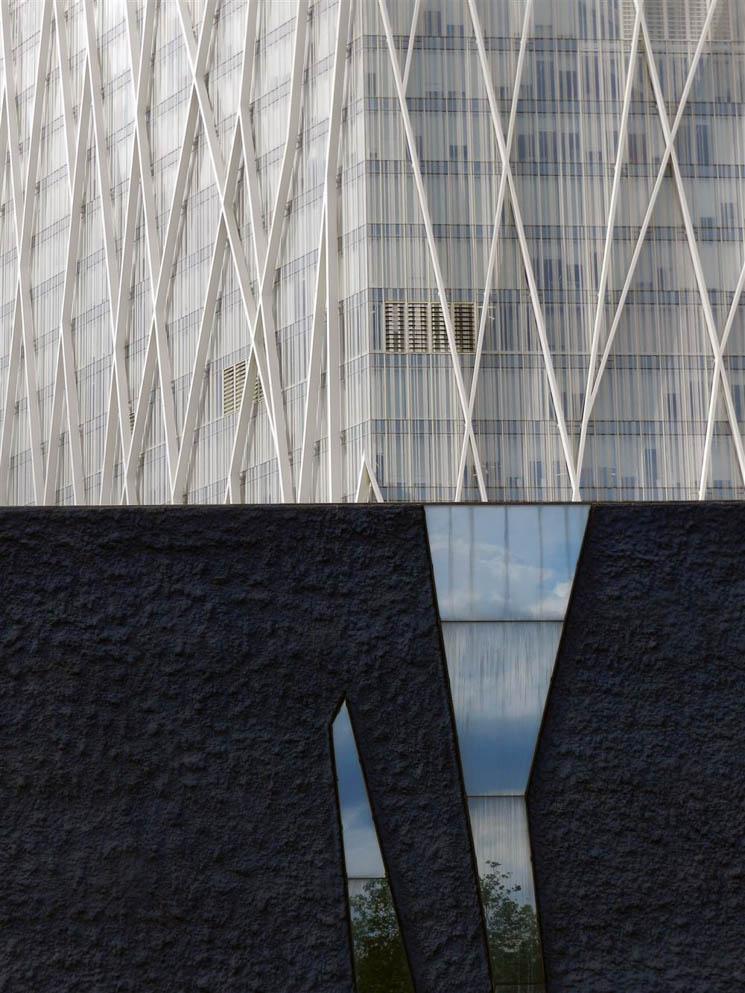 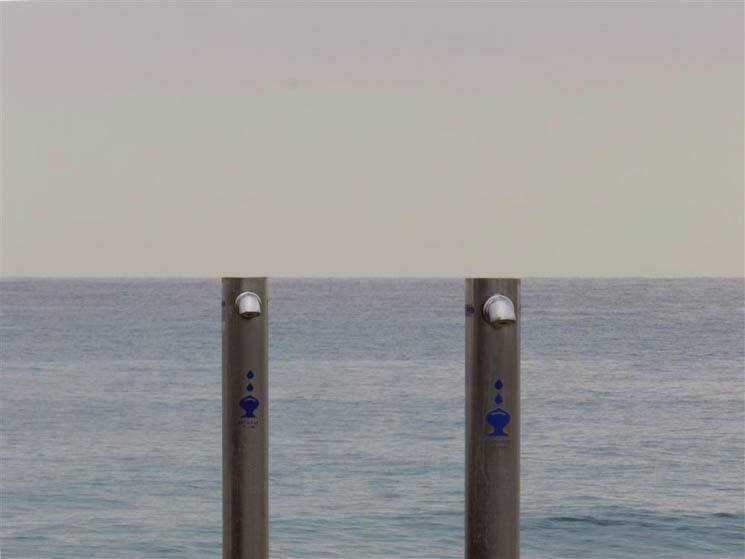 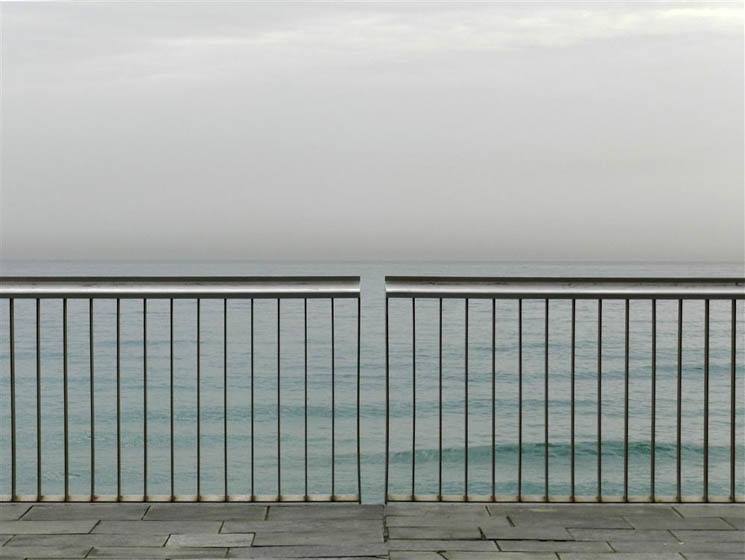 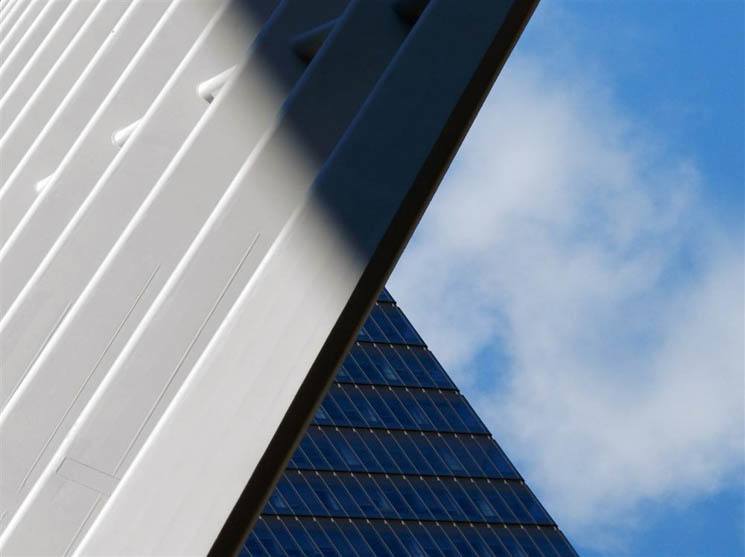 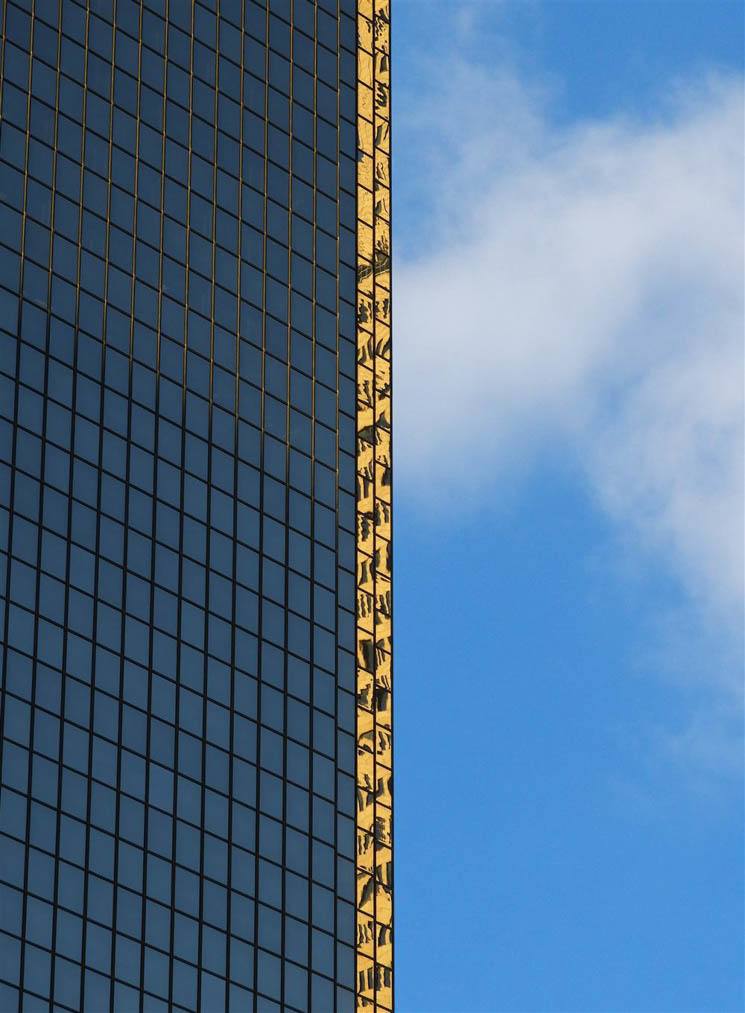 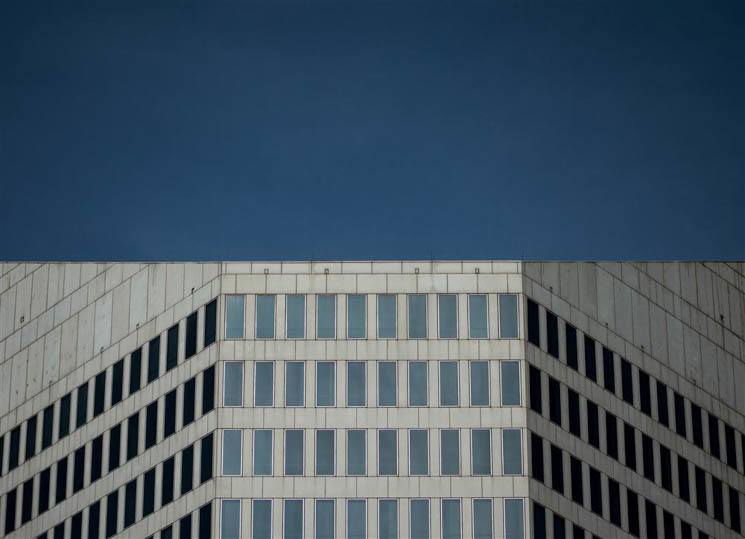 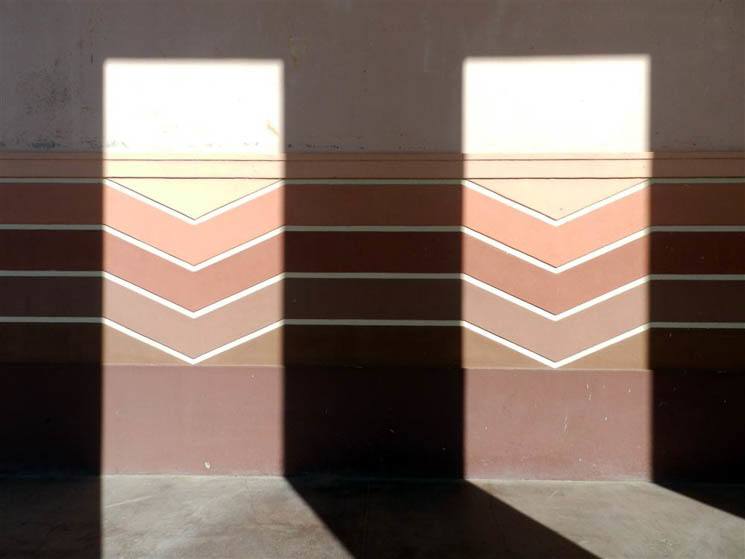 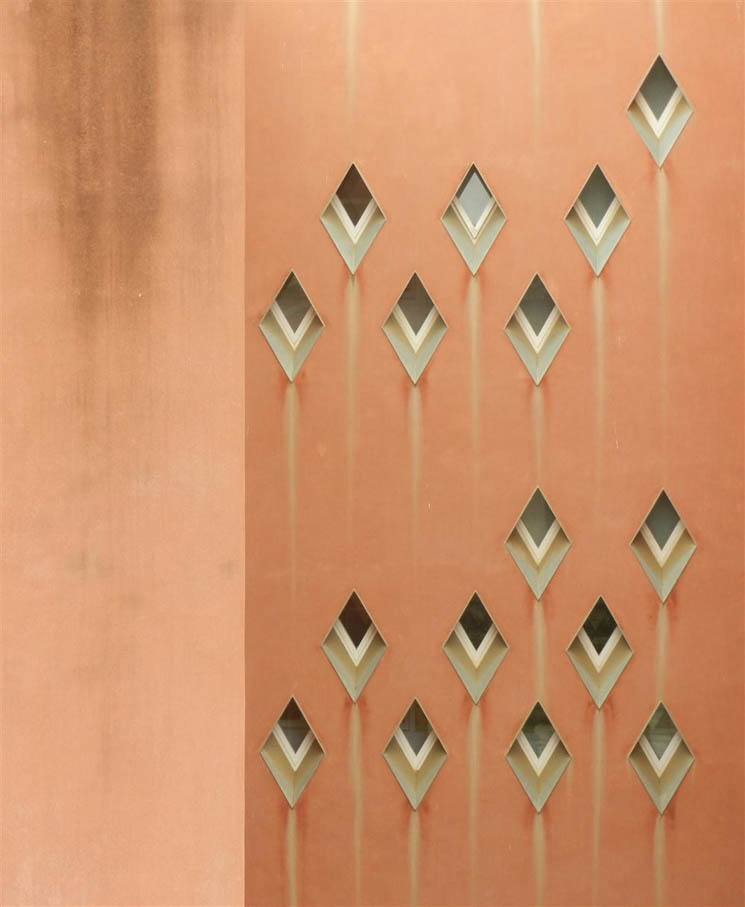 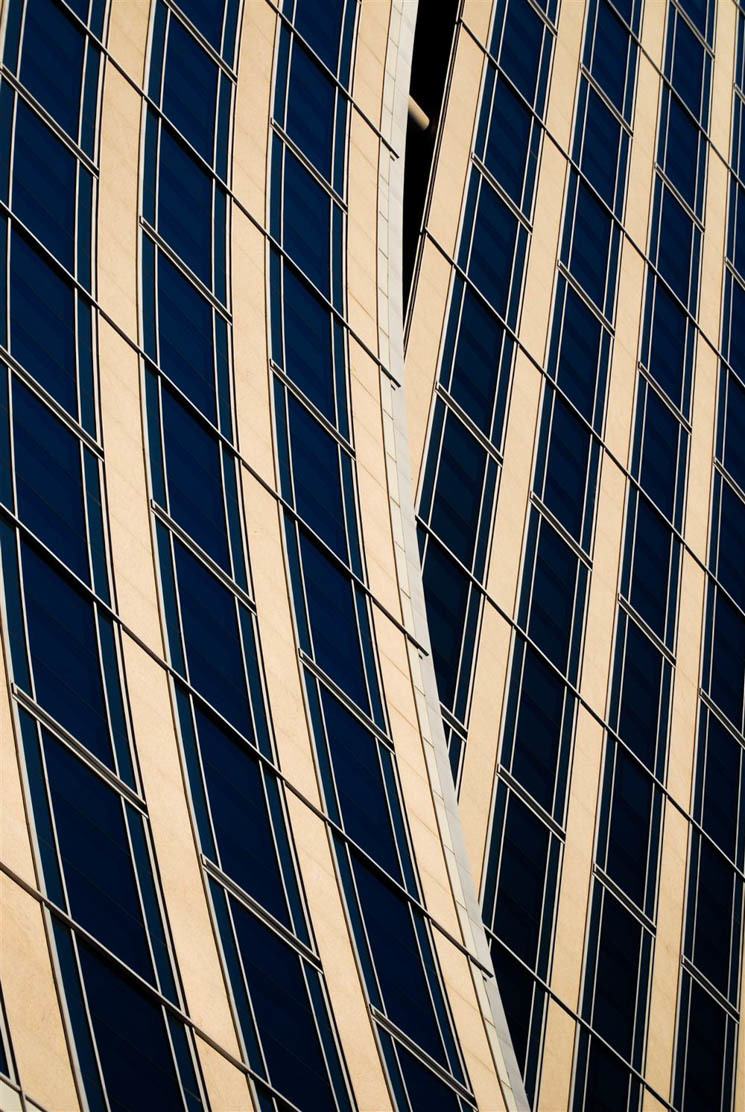 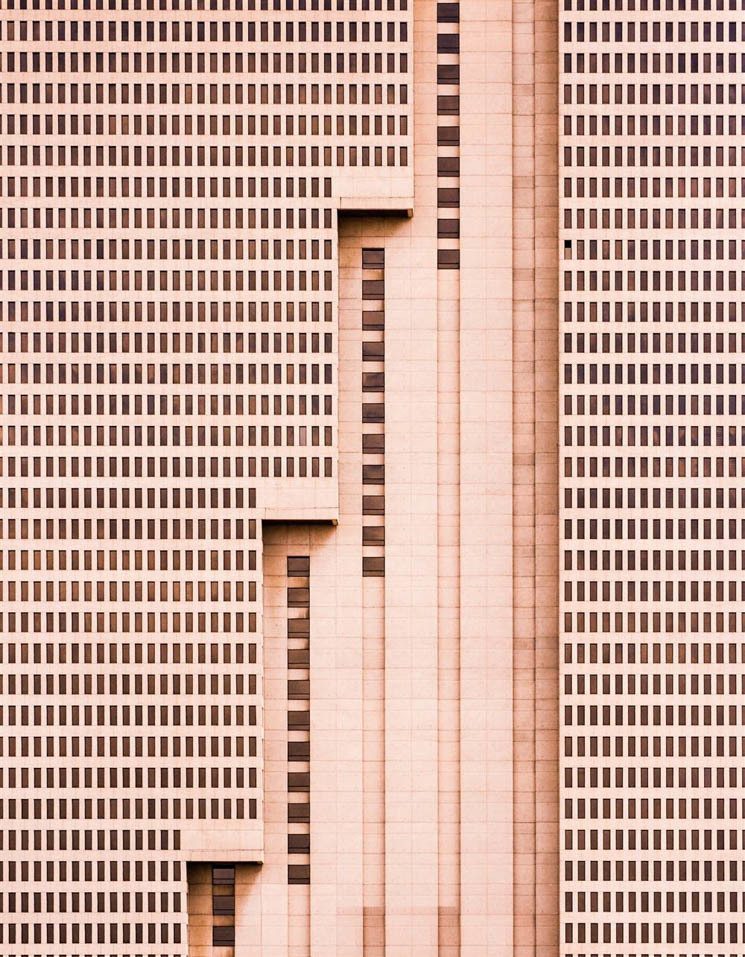 Building With Steps, Fort Worth, TX 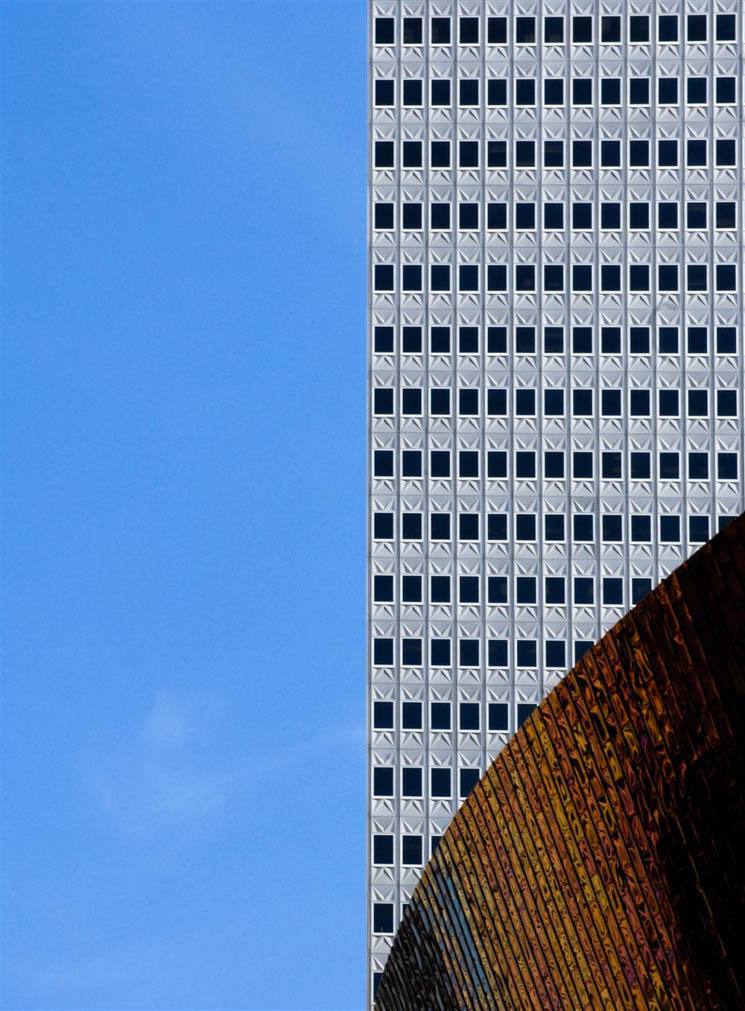 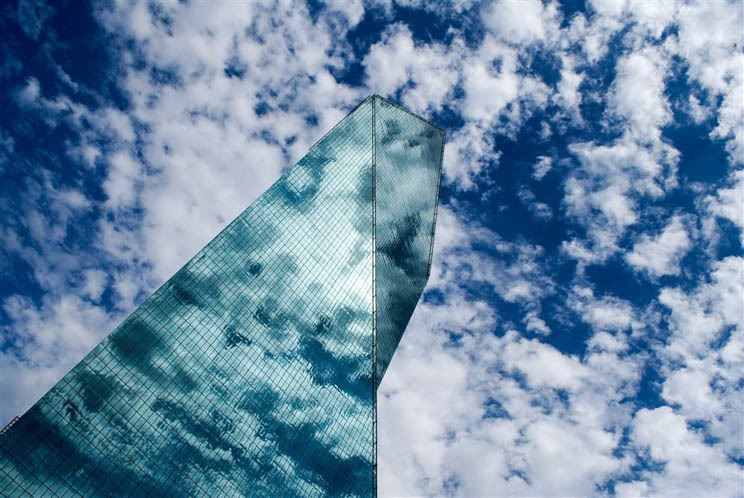 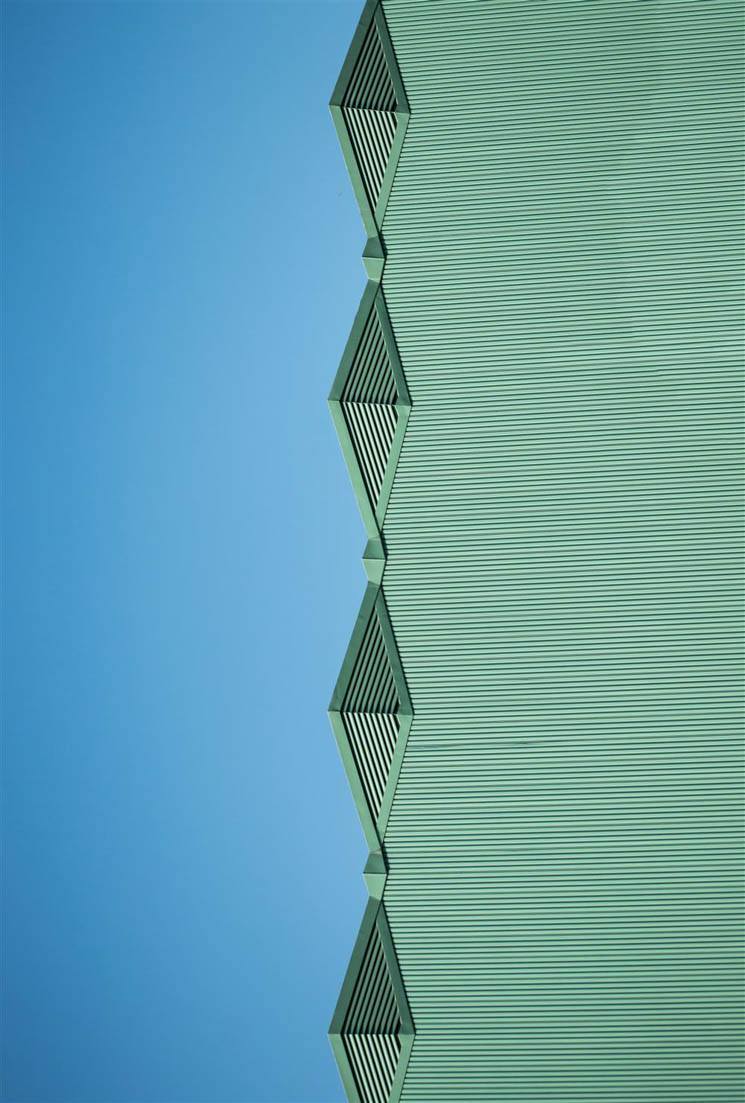 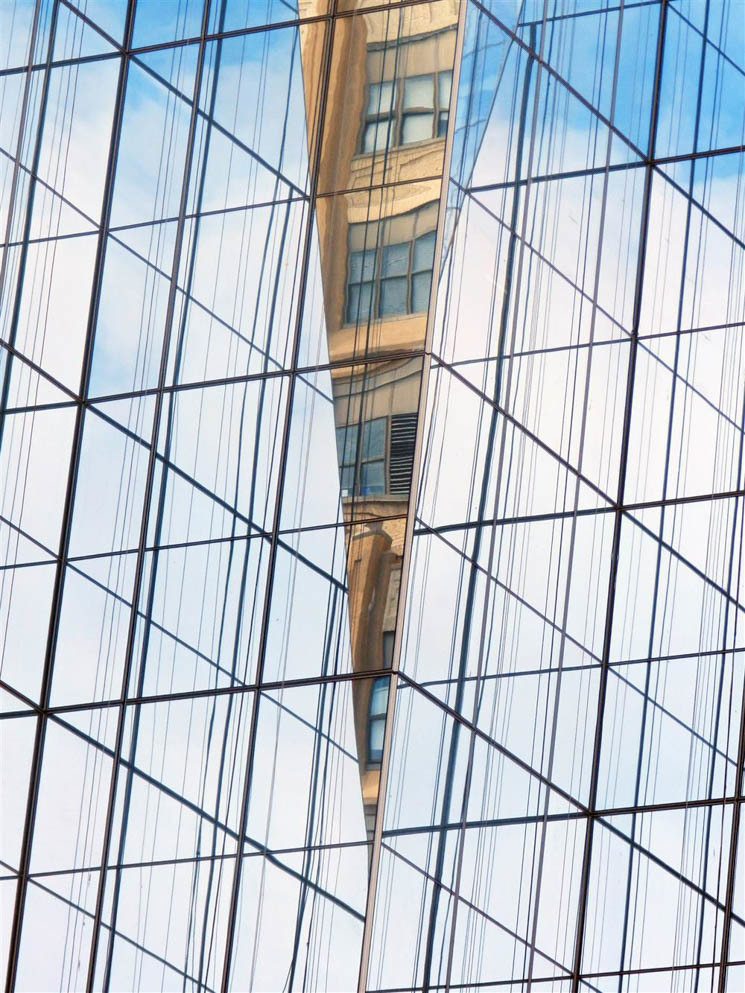 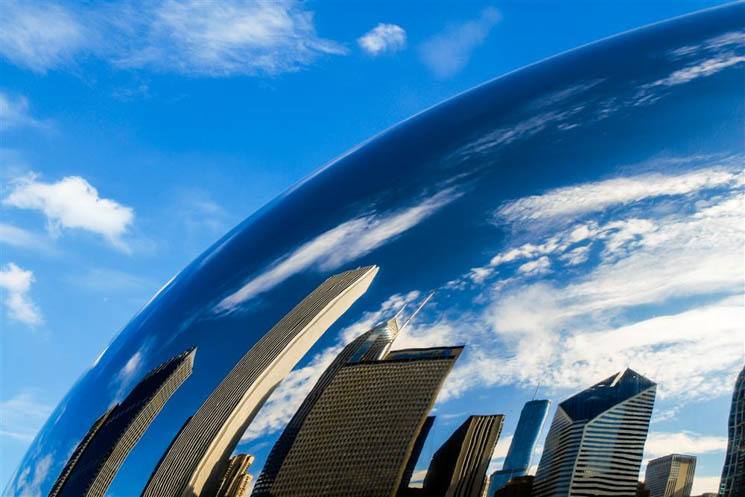 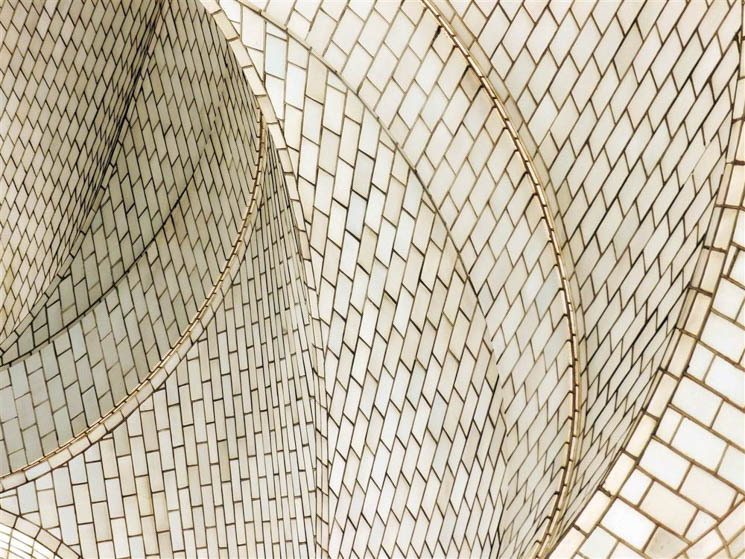 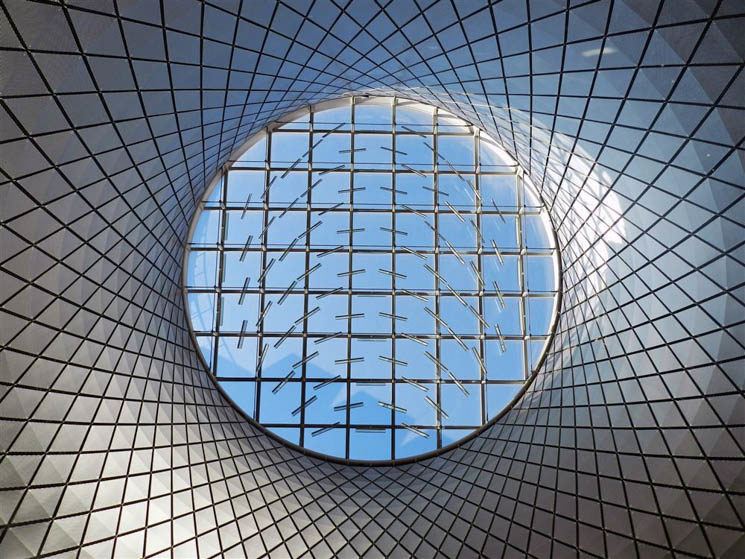 Nikola Olić was born in Belgrade, Serbia, but he is currently based in Dallas, Texas. He focuses on architectural photography and abstract structural quotes that reimagine their subjects in playful, dimensionless and disorienting ways. If you’d like to see more of his work, check out his website, follow him on Instagram and like his Facebook page.