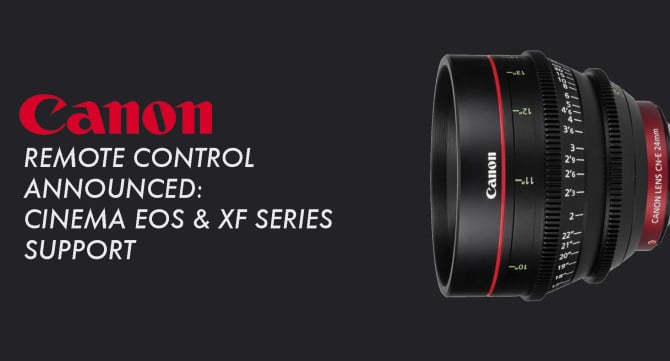 It’s called the Canon Remote Controller RC-V100, and it looks just as complicated as its name.

The announcement came just this morning through Canon Professional Network of a remote control designed by the digital imaging leader; the RC-V100 is built for compatibility with the Cinema EOS camera line and the XF Series professional HD Camcorders. 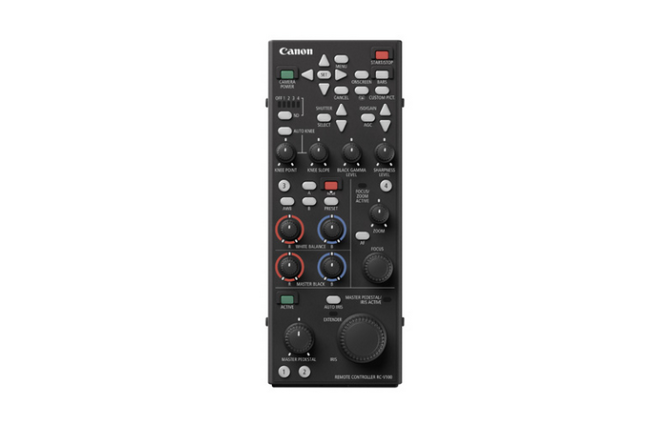 Considering the fact that news of this device literally broke a few hours back, details are still pretty scarce on exactly what this product has to offer. But going by what we know right now from the source itself, Canon’s remote control is good news for filmmakers out there that want more versatility with the equipment they have on set. Designed for mobility, the RC-V100 allows remote control of the main functions of the camera it’s being used with. If you want to know exactly what that means, the announcement itself states that the remote provides “access to many in-camera functions”, with interfaces that allow “control of common settings such as iris, zoom, and white balance”. The description goes on to say that there’s going to be a good amount of more advanced adjustments we can make as well; overall, it basically sounds like what it’s titled as.

The new accessory for Canon’s powerhouse video cameras should be available around June of this year at a retail price of – here’s the kicker – $2,999. I almost forgot that this is for the company’s Cinema and XF Series products, which means the cameras themselves already range from a price of $5,000 to around $20,000; in comparison, my 5D Mark II was bought at the same price as this remote. Bottom line: this is a device for a high-end and professional field, but it still raises reason for excitement. Low-budget projects are gradually having better access to cheaper video equipment, and this just adds on to the possibilities that are opening for independent filmmakers. Canon would probably agree; their announcement ends with a paragraph titled “Keeping the Customer Creative.”

At the end of the day, I still wish I had a device like this for my projects. It’d have made this picture a lot less time consuming: 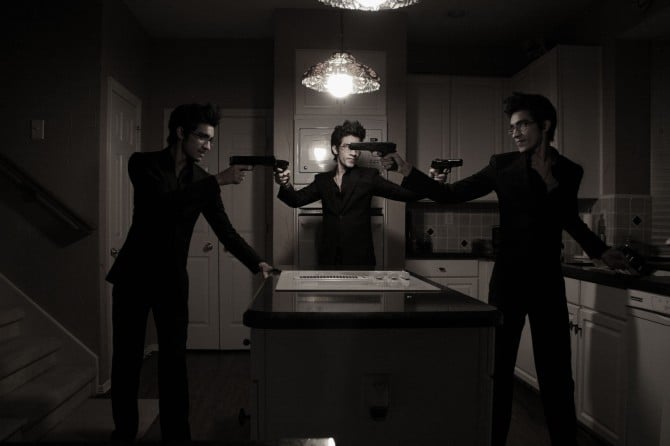 [Via CPN.Canon-Europe.com and the Wall Street Journal]

Canon brings its Digital Photo Professional software to the iPad

« Photographers and Their Constitutional Rights: A Few Words from an NPPA Attorney
Photographing a Mermaid – a Photoshop Breakdown Tutorial by Colin Smith »