We’ve seen photographer Josh Rossi turn kids into superheroes before. When his three-year-old daughter received hateful comments after he photographed her as Wonder Woman, the photographer decided to use his creativity to send a message against bullying. He gathered fifteen kids who have been bullied and turned them into Avengers for a photo shoot. This project hasn’t only resulted in epic images, but it has also empowered the kids who have been facing bullying and hatred on a daily basis.

As he was thinking about the project, Josh came across a video of Jackson Bezzant’s dad. Jackson is a young boy born with facial deformities and he had been bullied at school because of it. “As I was watching, I felt as though he were speaking directly to me,” Josh writes on his blog. So Josh contacted Jackson’s dad, and the whole project started from there.

Eventually, Josh and his wife Roxana gathered 15 bullied children for the project, and Jackson is the Captain America of this amazing group. Josh explains that they didn’t know the heartbreaking details of each kid’s story and just how much they had been going through. But after learning about it, they were determined to help them take a stand against bullying. 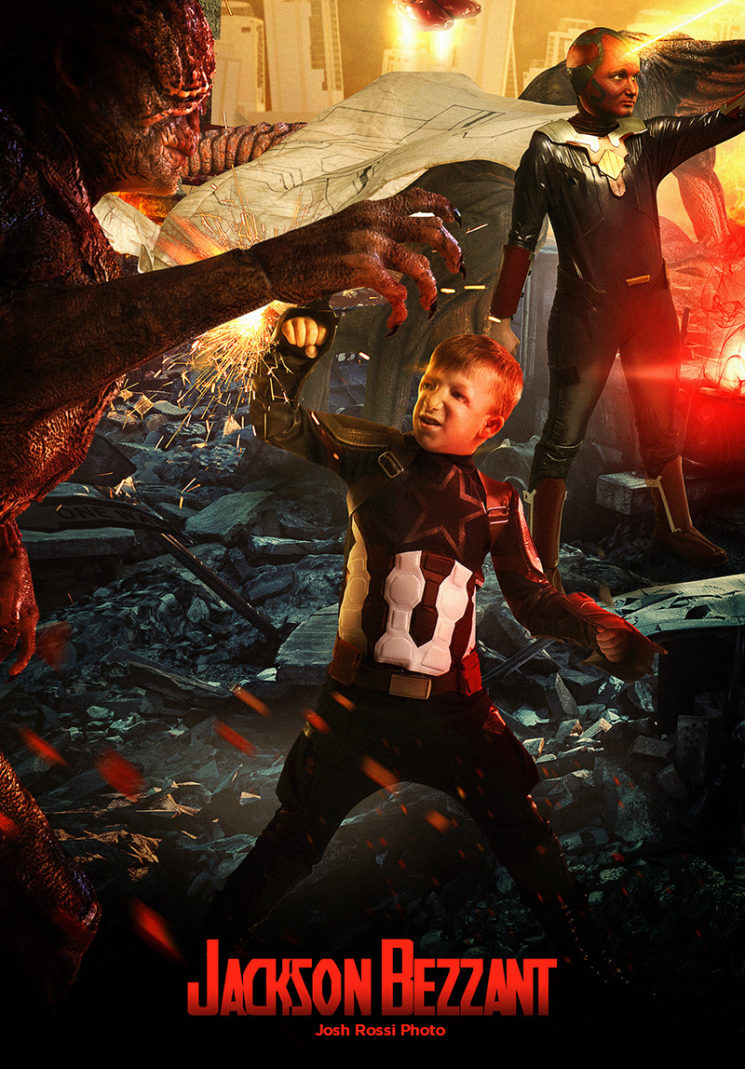 Josh wanted to unite these amazing kids together and show that “our differences are what make us strong.” Bullying is based on a belief that there is only one way to be, act, or to look. Josh’s project shows that there are so many ways to be amazing, to be a hero.

Take a look at more photos from Josh’s project, and you can read the kids’ stories on Josh’s blog. Make sure to check out more of his work on his website, Instagram, and Facebook page. 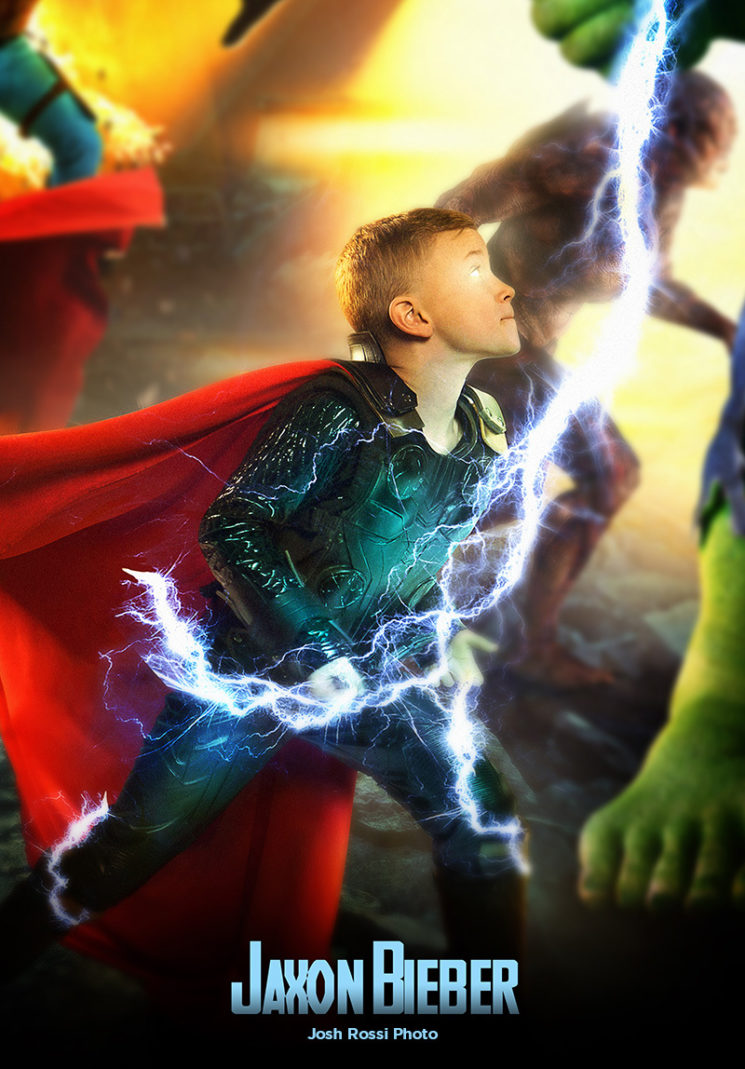 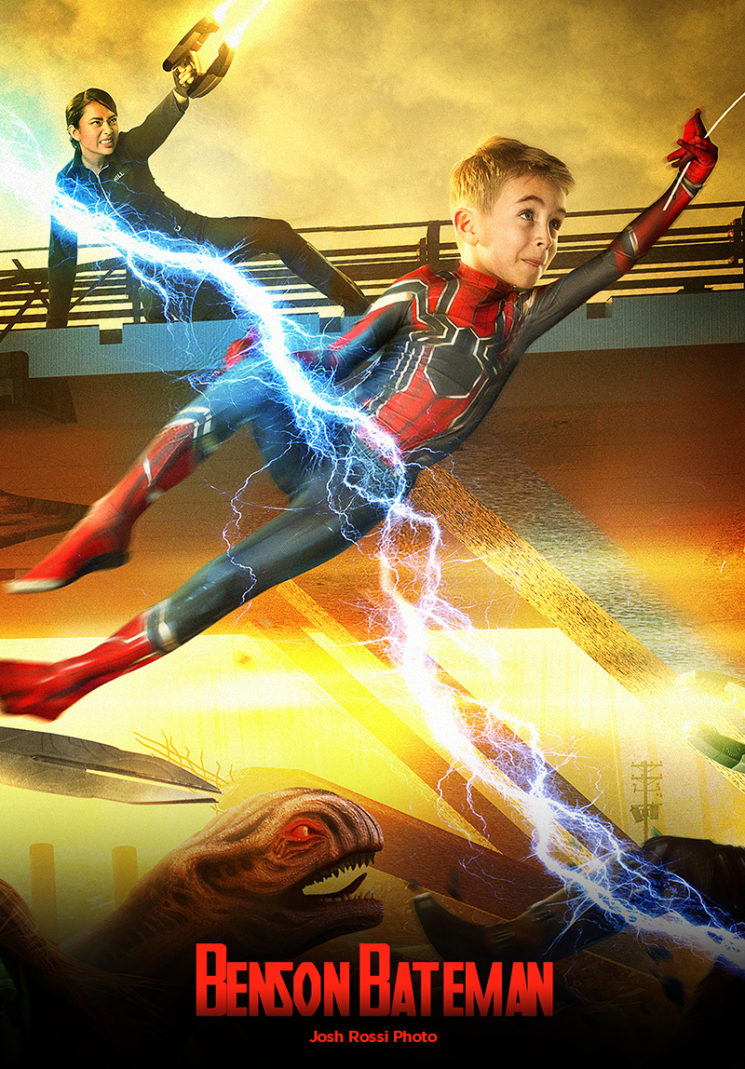 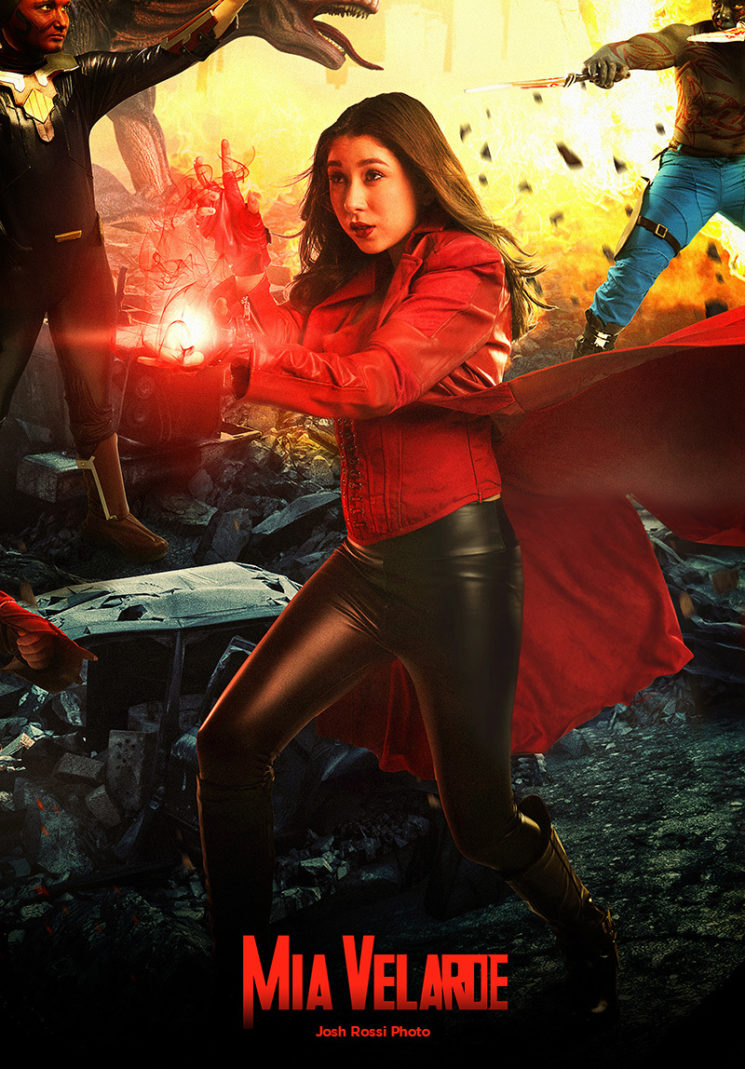 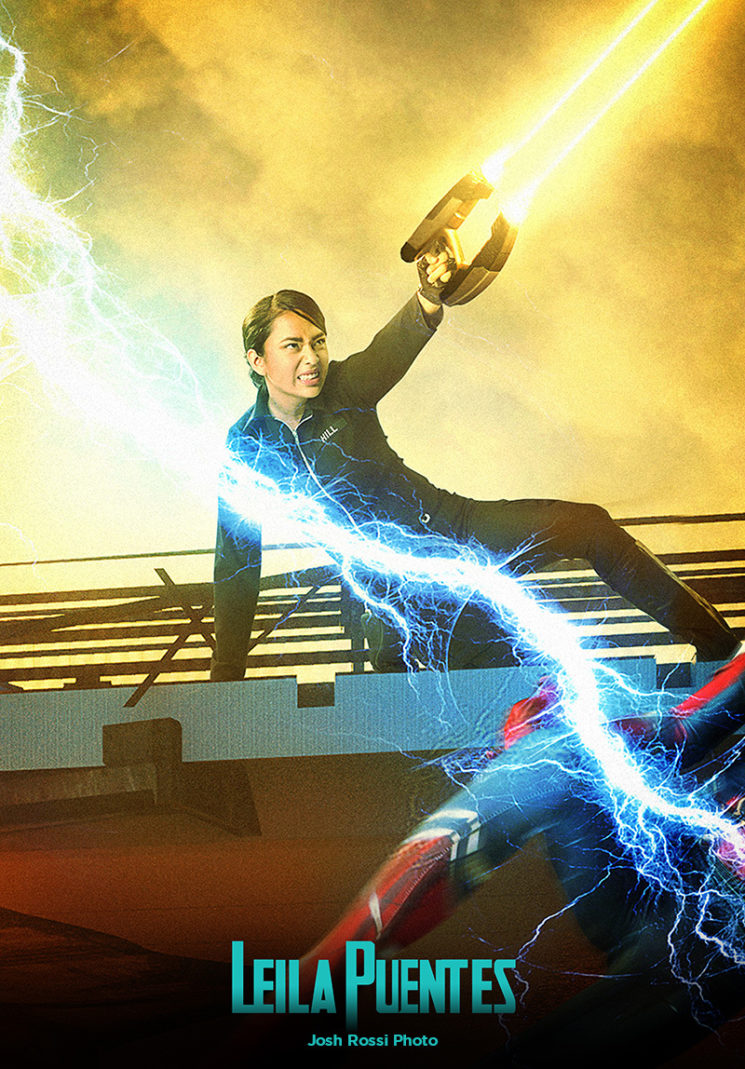 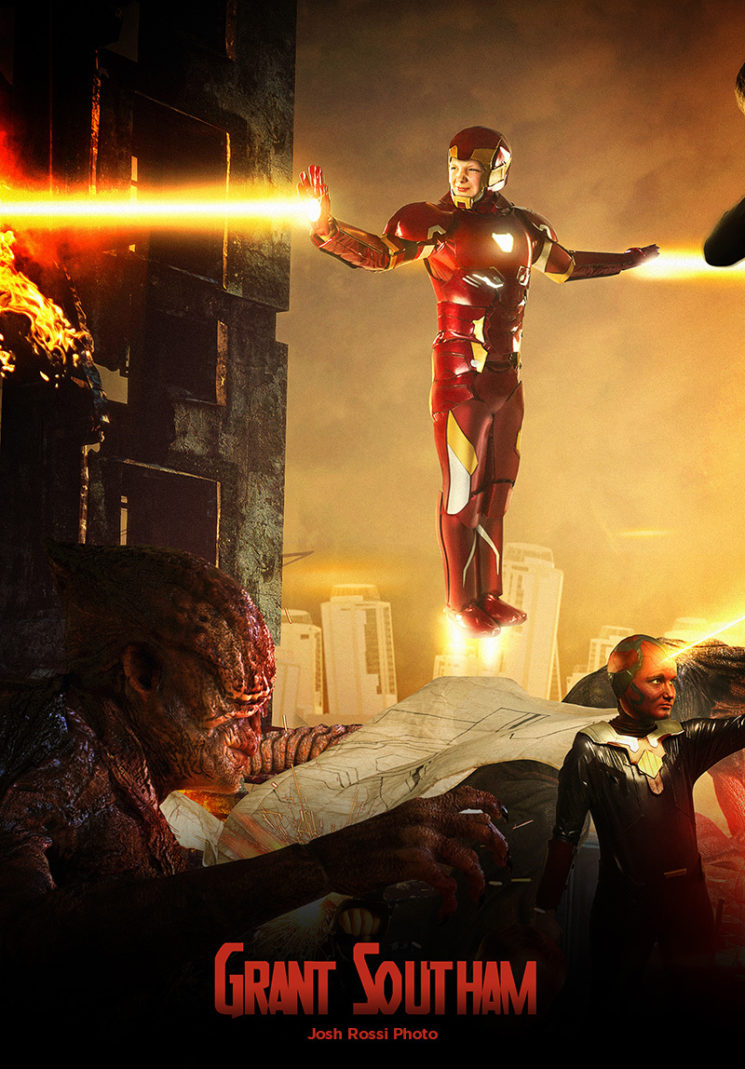 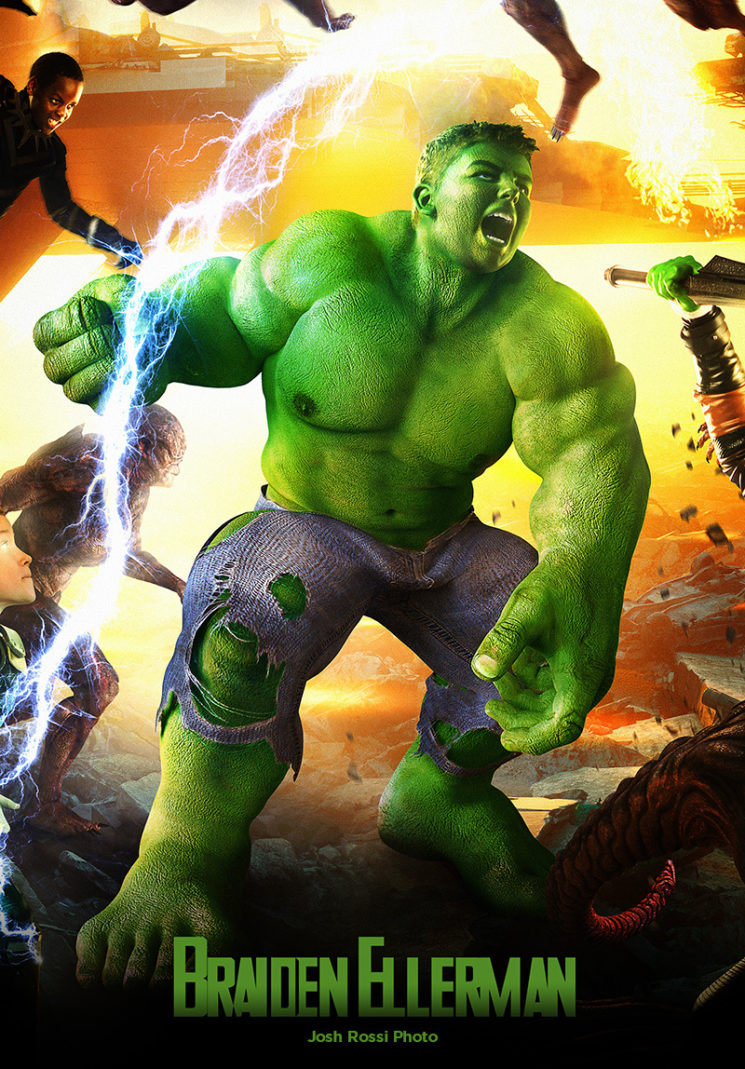 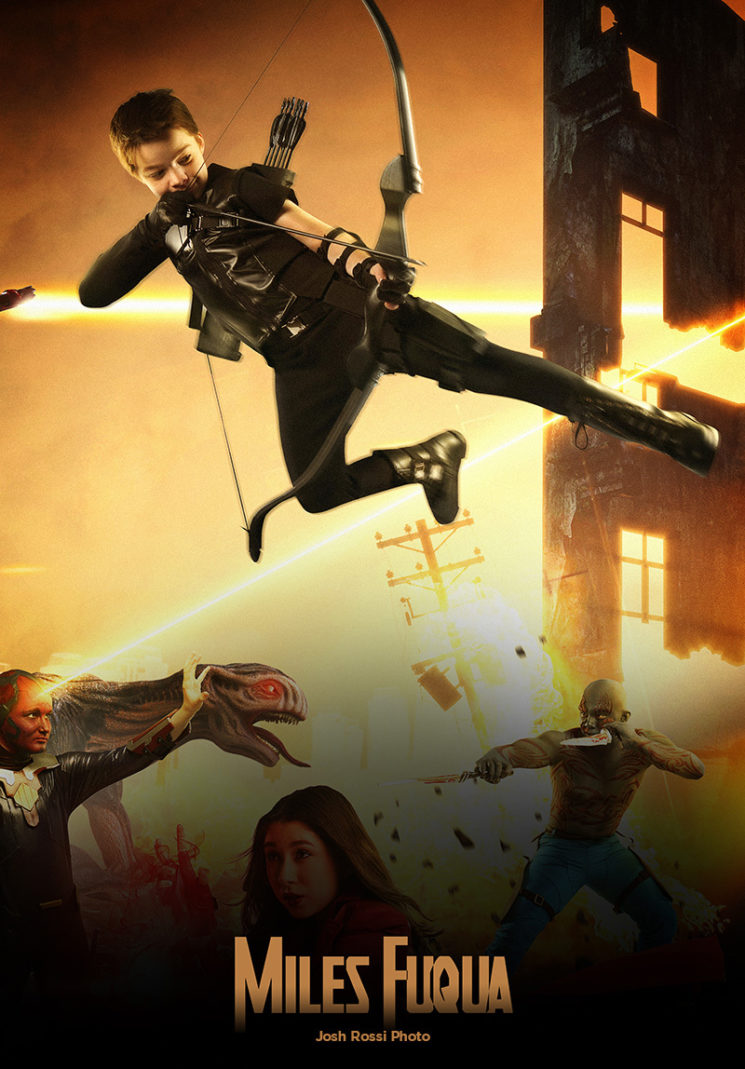 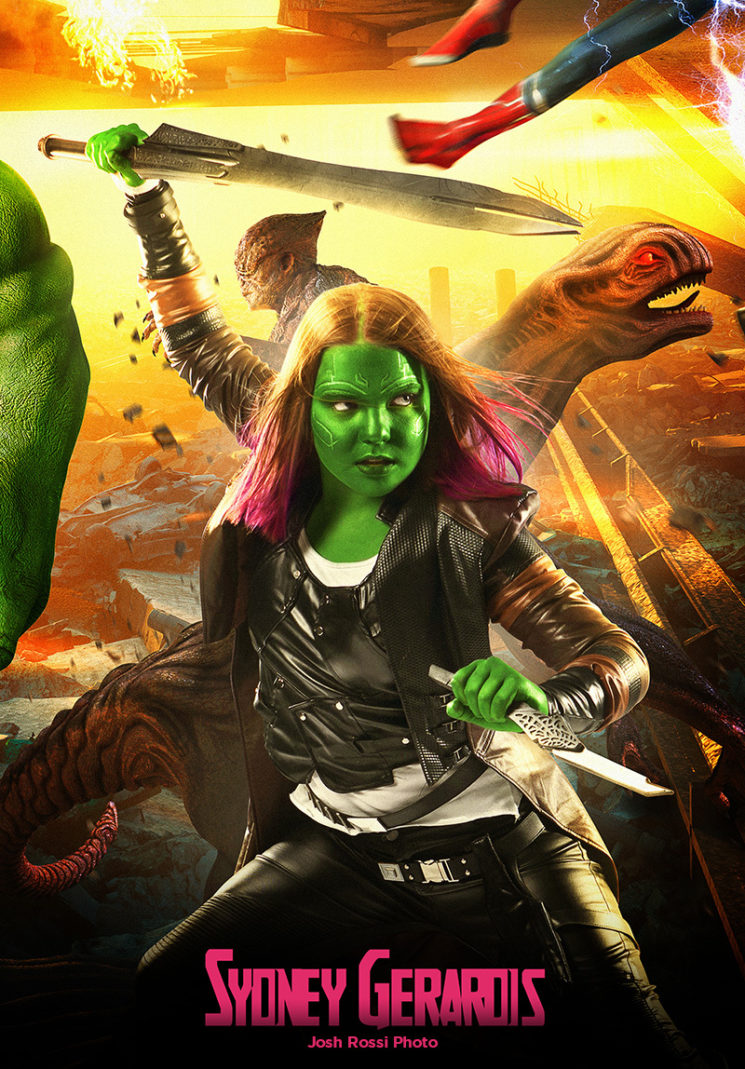 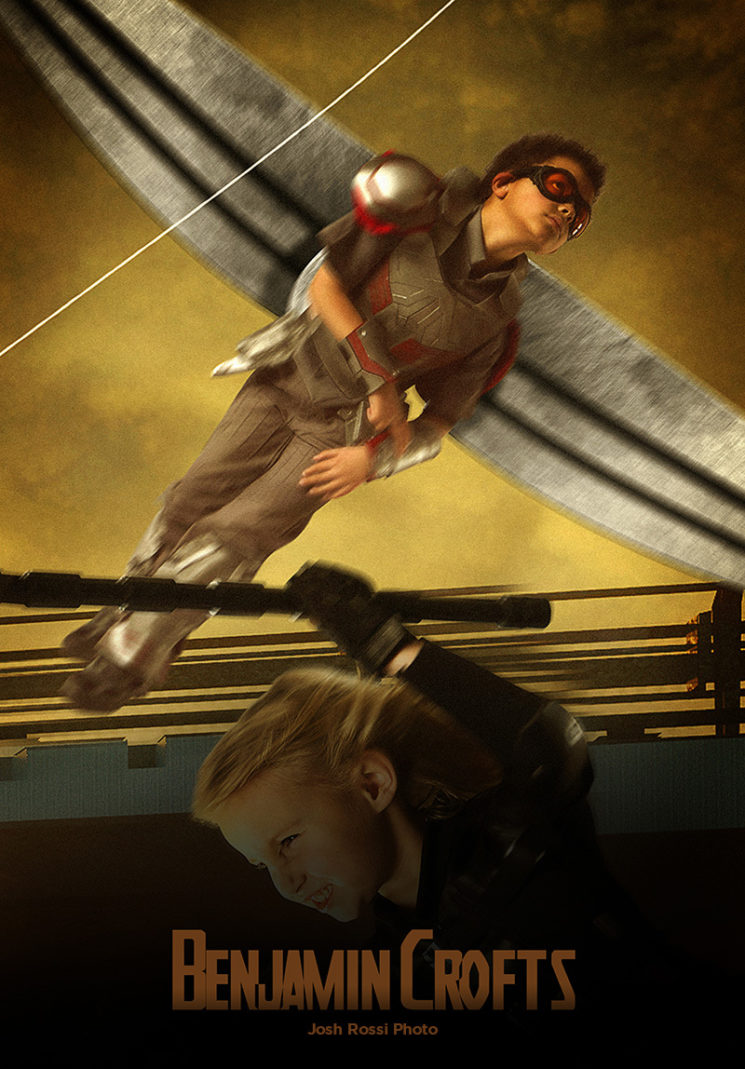 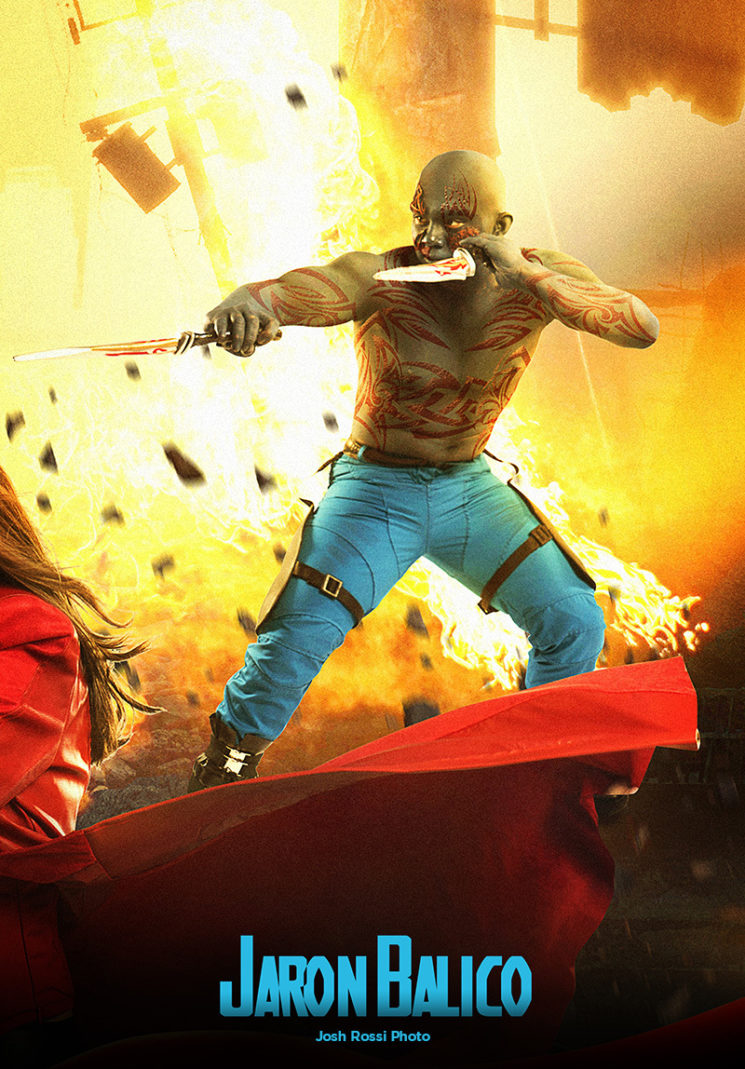 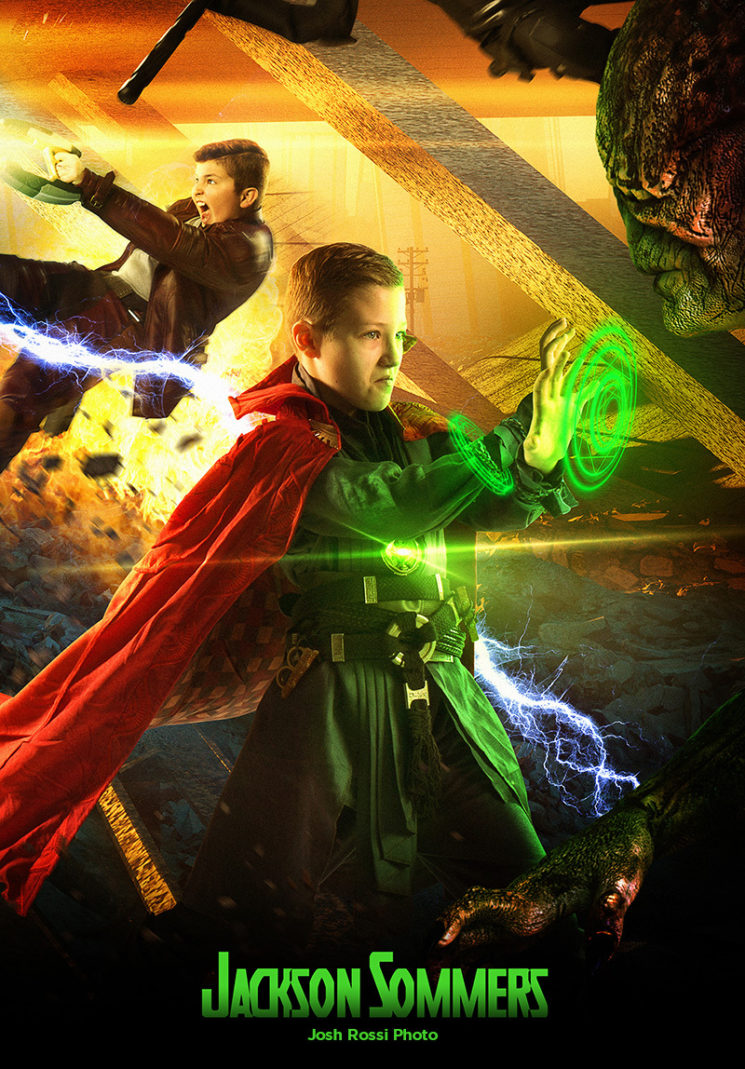 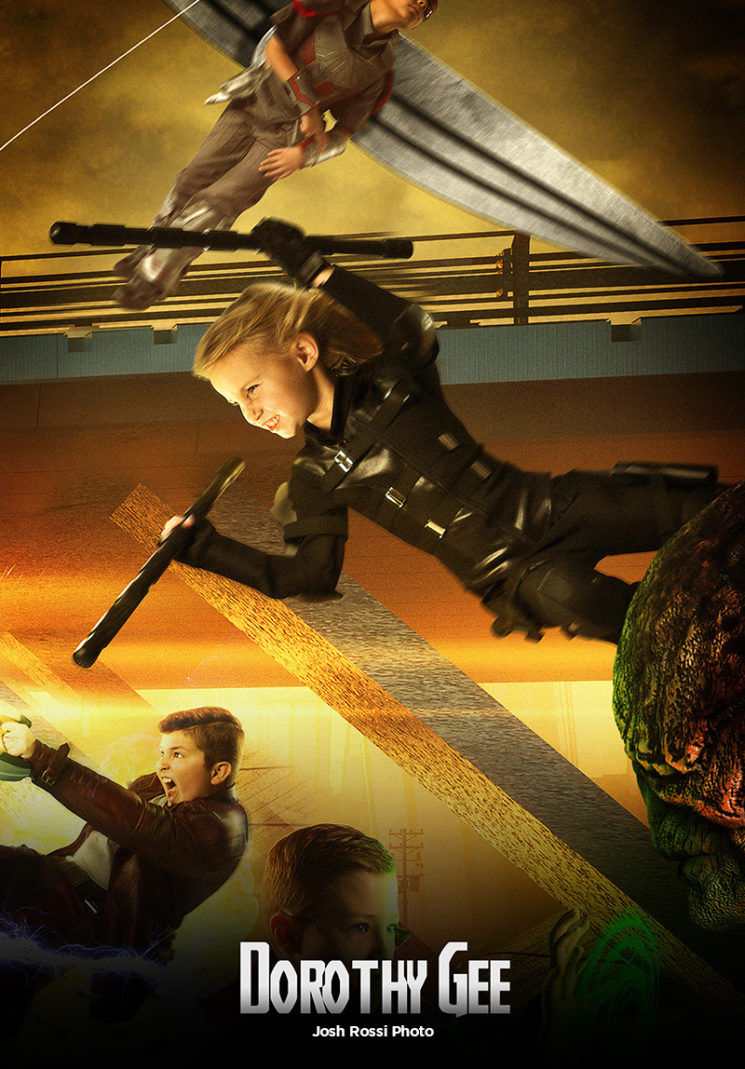 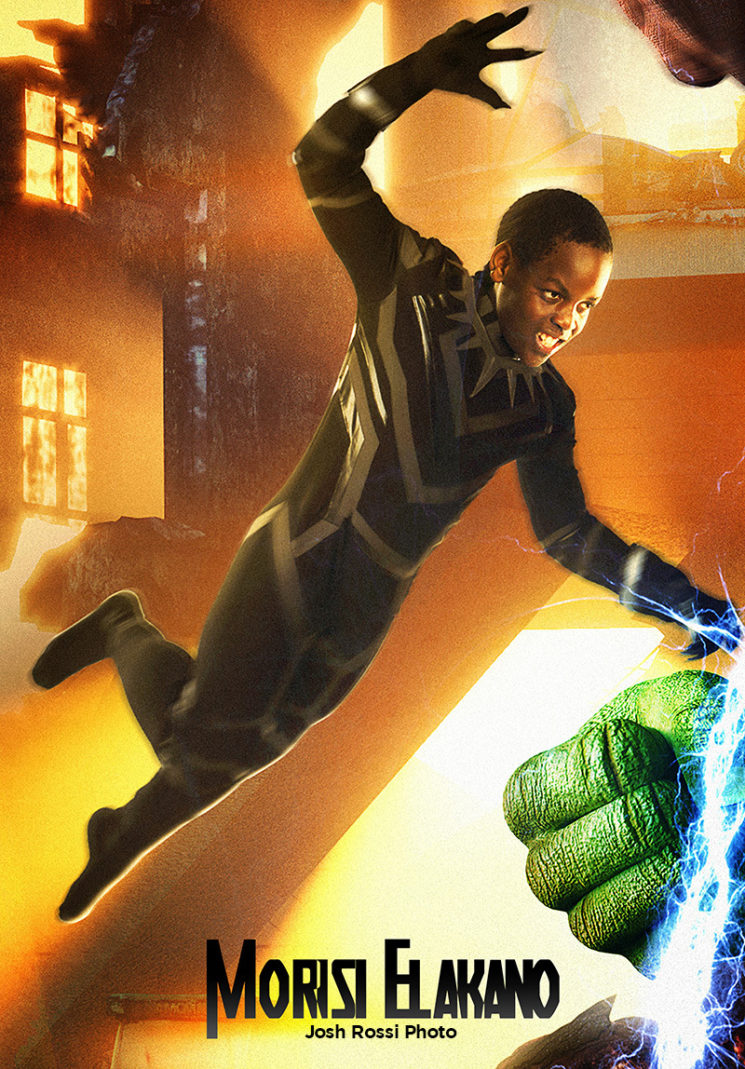 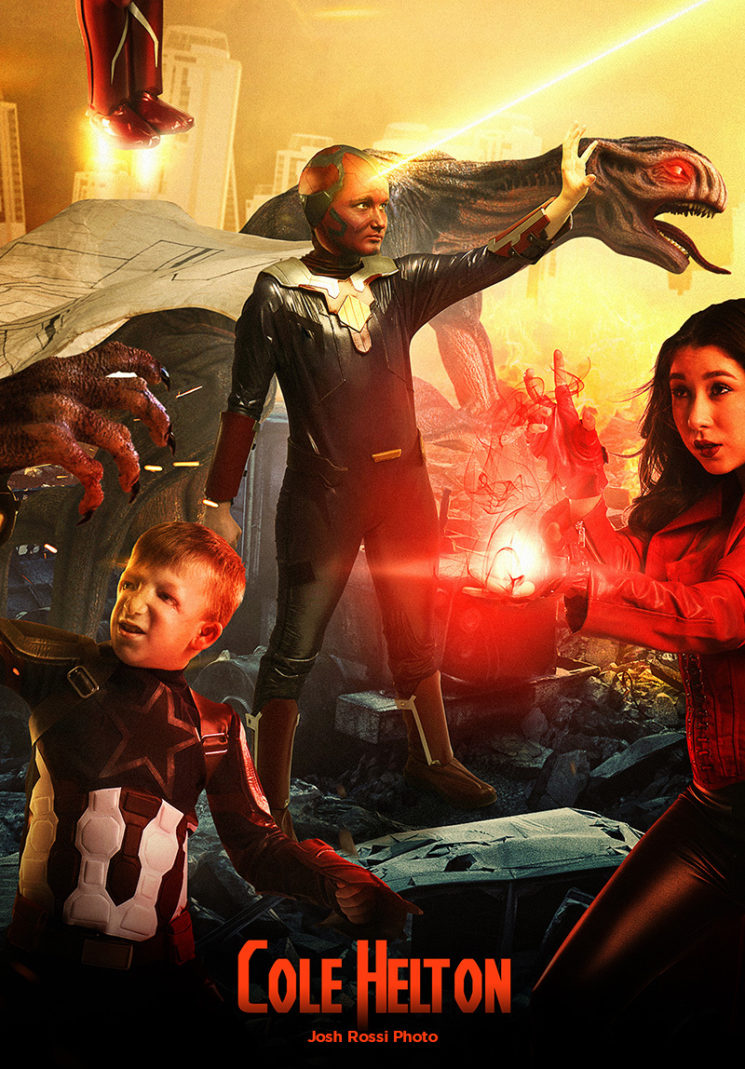 I Am Beautiful: Photographers From Around The World Offer Free Photoshoots To Bullied Youth

How to create realistic Avengers-style disintegration effect in Photoshop

« The megapixel count: how much does it really matter?
Patent shows new Canon full frame mirrorless lens mount may be compatible with EF lenses »