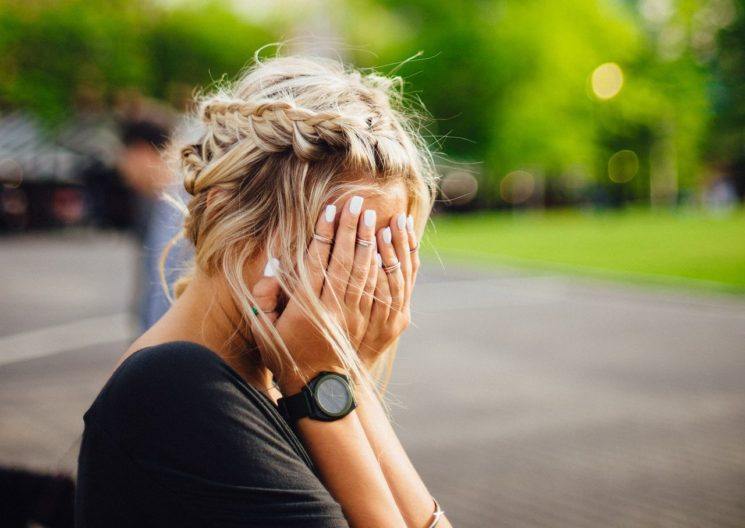 When you carry a camera and take photos, awkward moments are inevitable from time to time. Whether you’re a hobbyist or a pro, the camera seems to simply attract all kinds of weird situations. But, some of them repeat themselves more often than the others. I’ve been into photography for about ten years, and these are some of the situations I’ve had plenty of times, and I think I always will.

These aren’t the “big questions” that make me feel uneasy and require serious explanations and answers. They’re just everyday situations that make me feel awkward, and they are often pretty funny. For some of them, I have the universal solution ready, to make the awkward moment last as short as possible. But sometimes, I just stand there and feel strange. Do these things happen to you, too?

This has been happening ever since I got my first camera; it still happens, and always will. The moment I look through the viewfinder, the people start looking at me. They don’t even try to be discreet. Sometimes, this lack of discretion goes so far, that they stop near me, squint, and just watch and watch. You can imagine the feeling of discomfort. I try to ignore them, but the struggle is real to remain focused and not to feel strange.

To be honest, this seems to be rarer when I travel abroad. So, it must have some something to do with the country I live in. Of course, this makes curious to hear, does this happen to you as well in your home country or hometown?

This is sometimes a “pro level” of those who stare. They approach me, and suspiciously ask: “What are you doing?” I usually reply with the nicest possible tone: “Well, what does it look like?” and they give up.

Sometimes, there are moments when it’s actually my fault that I get asked this question. Last winter, I photographed a façade on which the snow made some interesting patterns. A large man approached and asked what I was doing. I sensed that my usual reply wouldn’t be enough, so I asked if everything was okay. “This is an embassy.” Oops. Moments like this didn’t use to happen that often while I lived in my hometown. But since I moved to the city I don’t know that well, they became more common and really awkward. But hey, at least I’m learning to check for the signs, flags and big grumpy men around buildings before I snap the photo. 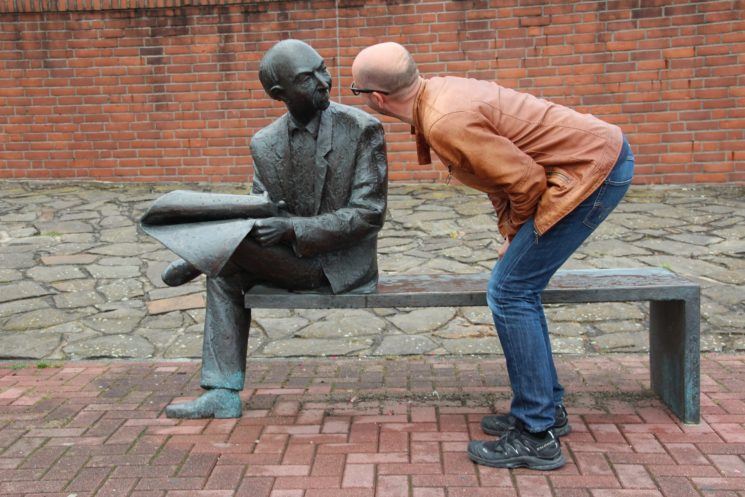 Oh, this is a fun one. Since I sometimes carry my camera to gigs, people mix me up for the official event photographer. And from time to time, they ask me to take a photo of them, thinking it will be published somewhere.

Interactions like this produce awkwardness, as people feel embarrassed because of the mistake. But when I realized this, I stopped explaining in advance that I’m not the official photographer. Now I take their photo and show it to them on the camera display. When they ask where it’s gonna be published, I explain the situation, and take their emails to send the photo. And it always ends in smiles. It’s still a bit awkward, but I think at least it’s less awkward when I explain their mistake after I take the photo and promise I’ll send it over.

You know those situations when random people stop you and ask if you could take their photo? Of course, it happens quite often, especially at locations attractive for tourists or at a night out.

Of course, I never say something like “Trust me, I’m a photographer.” I take a couple of photos, return the phone, they thank me and I give them a big smile. They’re happy that they got a few nice photos, and I learned where the shutter is. It’s a win-win situation. 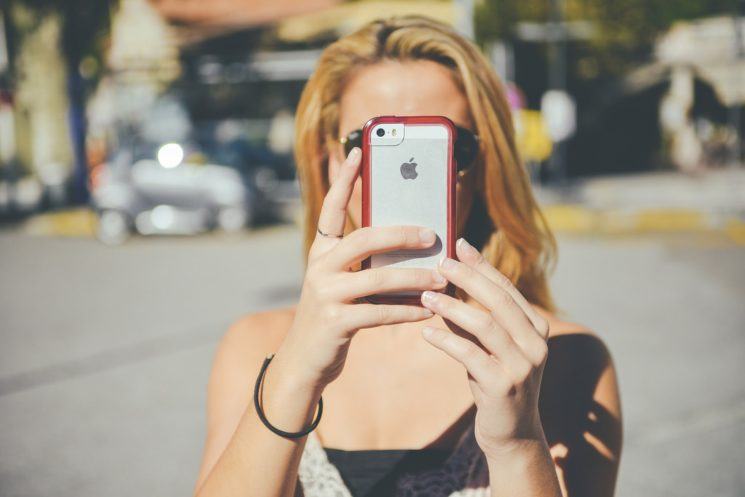 5. Do you speak Serbian?

As I mentioned above, I believe there’s something about Serbia that makes people look at cameras and photographers like something from another planet, despite all the amazing photographers from this country.

I don’t have an “exotic” face compared to other Serbs, and no one who shares my language has ever approached me and spoke English. But when I have the camera, it happens incredibly often. If people want to ask for the direction or what time it is, they’ll usually ask me in English. Or in the best case, they approach shyly and first ask “Do you speak Serbian?” But even though it is awkward, I must admit it’s also kinda cute.

These were some of the situations I had many times when I had the camera as the extension of my eye. Do any of them apply to you? What are the most common awkward situations you get into as photographers? And do any of these country-related ones also happen in the country where you live? I’d love to hear your stories.

Three Tips That Will Help You Avoid Awkward Poses

Why you should delete photos to remember precious moments