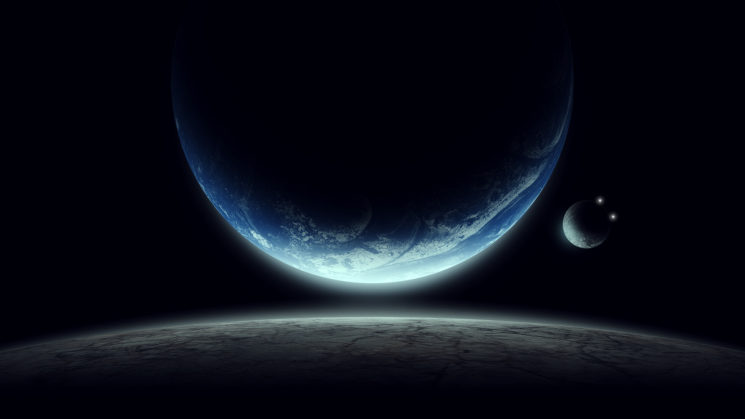 UPDATE: there will be no smiley in the sky tonight. What we thought of as a smiley, will be a rare conjunction (close pairing) of Venus and Mercury.

As Forbes points out, on May 22, 2020  you will see the bright planet Venus about 10º above the horizon. Look just beneath it and you’ll see the tiny red dot of the planet Mercury. They will be just 0.5º apart

It’s almost like a great cosmic “It’ll be ok”, but next month, on May 16th, to be precise, a crescent moon will sit in the sky beneath Jupiter and Venus to form a smiley face amongst the stars. The scientific term for such an event is an occultation and in this case, it happens when the moon is positioned between Earth and Venus.

The timing of such an event might seem like a sign from above, but they’re not as uncommon as you might think. It was visible in 2008 from Asia and 2012 from Australia to North America. But they are easy to miss, only being visible for a short period after sunset.

#HeadlineChallenge: The world needs reasons to smile – and the solar system is about to give us a helping hand. On May 16, a crescent moon, beneath Venus & Jupiter, will form a smiley face in the sky…@PeteBarronMedia goes with PUT ON A HAPPY SPACE. pic.twitter.com/G6Tmz0Lx34

McGill Media writes that the phenomenon should be visible from across the world next month, although whether or not you’ll actually be able to spot it will depend on where you live and the nearby light pollution. But with much of the world shut down, the sky might not be as bright as it normally is at this time of year.

The earth actually appears to pass close to Venus every month, although both of them lining up with Jupiter happens much less frequently, although still only every few years (we just aren’t often able to see it because of the time it happens). They are, however, the three brightest celestial objects in our night sky. Here’s what it looked like in 2008.

Maybe it is a cosmic sign. Or, perhaps it’s just coincidence. But, next month, the skies will be looking down on us and smiling. So, have a little hope.

Even though you may be stuck at home, it might be worth setting the tripod up and relaxing with an age-appropriate beverage of choice. On your own property. With just the people you live with. Don’t invite anybody over to watch it with you.