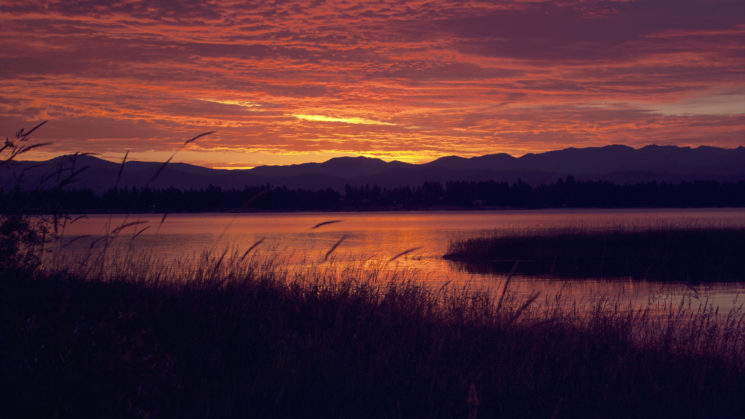 Finding somewhere truly dark for astrophotography becomes more and more difficult with each passing day. Light pollution always seems to be increasing. Towns and cities are ever expanding, getting larger and brighter. And many astrophotographers guard the secrets of their favourite spots to shoot. For those just getting into it, finding somewhere dark can be quite the challenge.

The importance of today’s achievement to the dark-skies movement in the United States cannot be understated.

Given the complexity of International Dark Sky Reserve nominations and the rigor of the protections that IDA requires for this honor, this is certainly a watershed moment in the history of American conservation.

The IDA says that the decision is the result of nearly two decades of work and policy decisions by local leaders, residents and business leaders to manage and reduce the impact of light pollution in the area’s night sky. 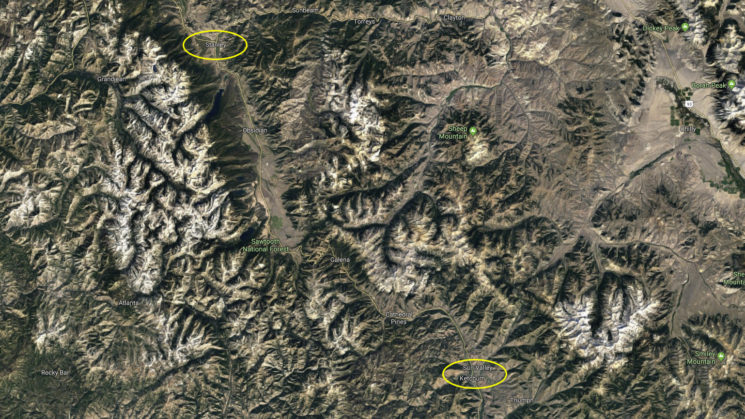 It stretches from Ketchum/Sun Valley to Stanley, including lands in Blaine, Custer and Elmore Counties and the Sawtooth National Recreation Area. They say that it is the third largest International Dark Sky Reserve in the world.

The Central Idaho Dark Sky Reserve was created not just for locals, but for all Idahoans and visitors from across the world who can come here and experience the primeval wonder of the starry night sky

The Central Idaho Dark Sky Reserve was awarded “Gold Tier” status. This is the highest level of a semi-objective scale used by the IDA to rank the quality of night sky. Gold Tier status is reserved for only the darkest of skies with very little light pollution tolerated.

Despite there being four Dark Sky Reserves here in the UK, and a fifth in Southern Ireland, I’m not much of an astrophotographer. It’s just too wet, cold and cloudy here much of the time. But I think I might have to put Idaho on the bucket list now.

You can find out more about the Central Idaho Dark Sky Reserve on the International Dark-sky Association website.