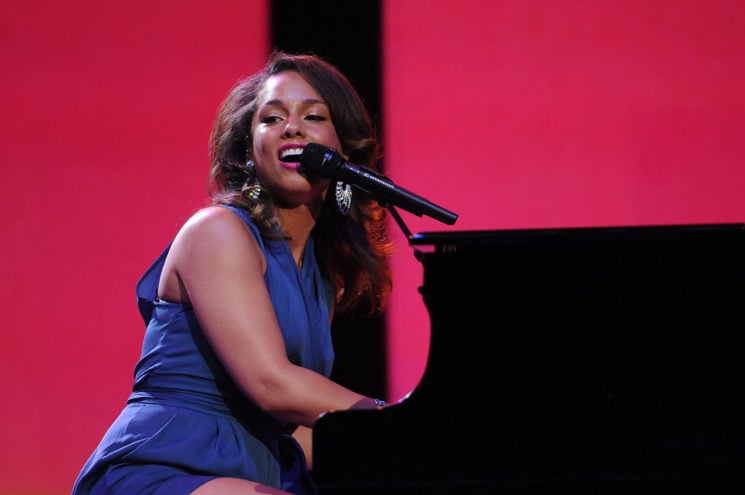 Sadly, we’ve heard of more than a few cases of photographers harassing their models. Thanks to the Me Too movement, more and more of these incidents have been uncovered. In her latest book More Myself: A Journey, famous singer Alicia Keys revealed what she went through in her teens. She says that she was a subject of a “sleazy” photographer’s manipulation when she was only 19 years old.

Alicia Keys has been into music ever since she was a child. Her debut album Songs in A Minor was released in 2001, launching the song Fallin’ to number one on the US Billboard Hot 100 list. As the singer wrote in her book, the traumatic photoshoot happened before the album release. It was in 2000 when she was only 19 years old.

According to the singer, the unnamed photographer told her reps that she needed to be alone with him for the shoot. “When I emerge from the dressing room, there’s just the two of us on set,” she recalled. The photographer allegedly told her to open up her shirt a little and started taking photos. “My spirit is screaming that something is wrong, that this feels sleazy. But my protests, lodged in the back of my throat, can’t make their way out,” the singer wrote.

The photographer then went on by telling the singer to pull the top of [her] jeans down a bit. “If I say no, what doors will be closed to me? I swallow my misgivings, tuck my thumb between the denim and my skin, and obey.”

If you’ve listened to Alicia Keys and seen her videos, you know that her appearance is far from vulgar. “This isn’t about me showing some skin, which I’ll do on my own terms, for my own purposes, in the coming years,” she wrote in the book. “It’s about feeling manipulated. It’s about being objectified.”

The singer described the shame she felt and how much she cried after the shoot. She wrote that she was “beyond embarrassed” and ashamed that she’d sold a part of herself. Thankfully, her manager was sensible enough to reject those photos. “Had Jeff [her manager] been in there, he would’ve voiced what I couldn’t at the time: Hell no.”

« Astrophotographers: The Moon, Venus and Jupiter will form a smiley face in the sky next month
Canon patents a pop-up EVF to allow for larger rear LCDs »