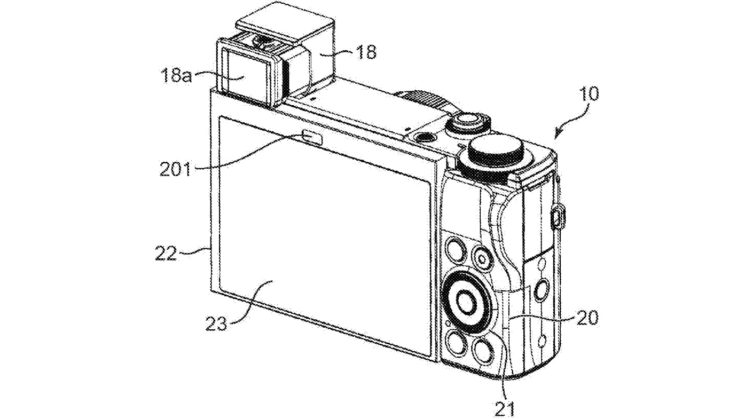 I’m genuinely amazed that this isn’t already a thing, but Canon has filed a patent for a pop-up electronic viewfinder. It really does make a lot of sense, because it means that there isn’t normally something sticking out the top of the camera when not in use, and when it is in use, you still get the entire back of the camera for your LCD – what appears to be the main goal of the patent.

The patent only shows a point & shoot – perhaps this is an idea for a future G7X Mark IV – but there’s no reason why something like this couldn’t potentially appear in some of Canon’s EOS M lineup, too, or possibly even in an entry-level full-frame EOS R body. 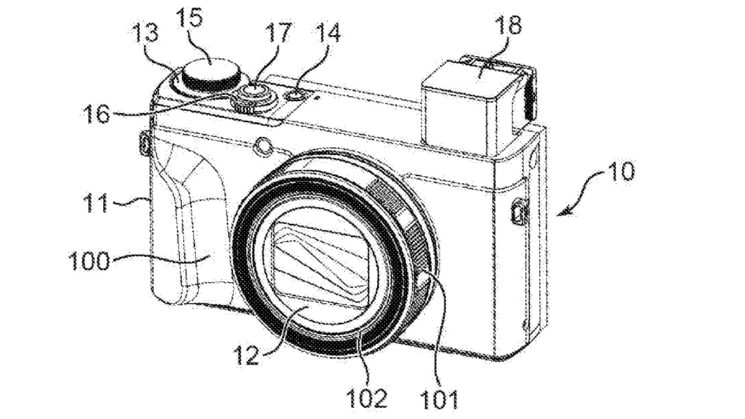 The images in the patent do clearly show a point & shoot compact with a built-in lens and not an interchangeable lens camera. Although it’s not outside of the realm of possibility that Canon may implement it in such a beast. It would make the most sense in one of the EOS M bodies, which have their diminutive stature as a key selling point. But with tiny full-frame bodies like the Sigma fp out there, Canon might just be looking to take a slice of that pie, too.

The patent was actually filed on September 26th last year, but the patent was just published on April 2nd. Exactly when or if we’ll see this pop up in the future is anybody’s guess. But I wouldn’t be too surprised if we did see it integrated into a G7X Mark III successor.