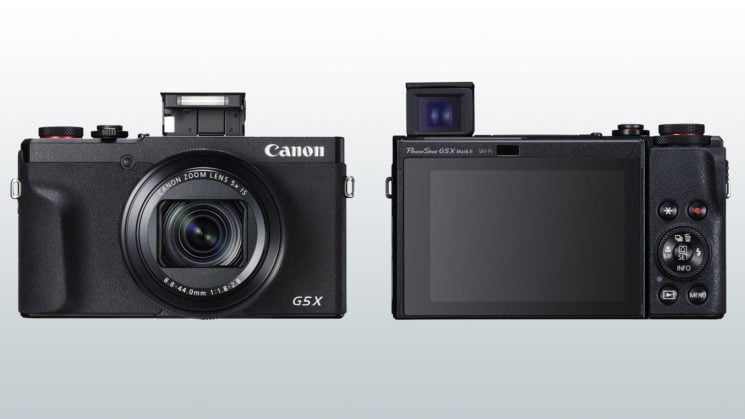 Canon has announced another new member of its family compact camera family. The Canon PowerShot G5 X Mark II is an upgrade to the four years old G5 X. While the two models are similar in design and some specs, there are certain upgrades that could make you go for the new version: 4K video, a larger focal length range, up to 20-fps continuous shooting, or a pop-up EVF, to name just a few.

Compared to its big brother, the G5 X Mark II has certain upgrades that you may find significant. Just like the newly announced G7 X Mark III, G5 X Mark II could be interesting particularly to vloggers. It packs a 20.1MP 1″ stacked CMOS sensor, along with a DIGIC 8 image processor. It enables up to 20-fps continuous shooting, a 30-fps raw burst mode, and UHD 4K 30p and Full HD 120p video recording. It features the 180° tilting touchscreen LCD, and it has both Bluetooth and Wi-Fi for wirelessly connecting to a mobile device.

When it comes to the lens, the G5 X Mark II features a wider zoom range than its predecessor. It comes with a 5x zoom lens (24-120mm equivalent focal length) and f/1.8-2.8 maximum aperture range. It has an electronic viewfinder with a 2.36m-dot resolution, just like the G5 X. The difference is in the design, and the G5 X Mark II has the pop-up EVF. 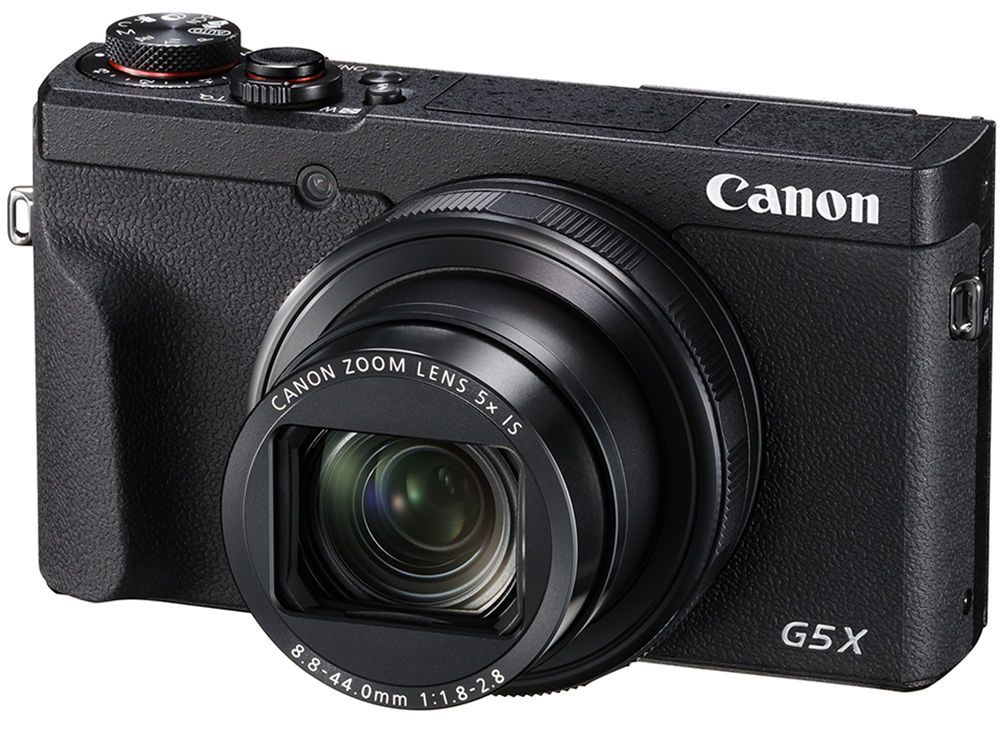 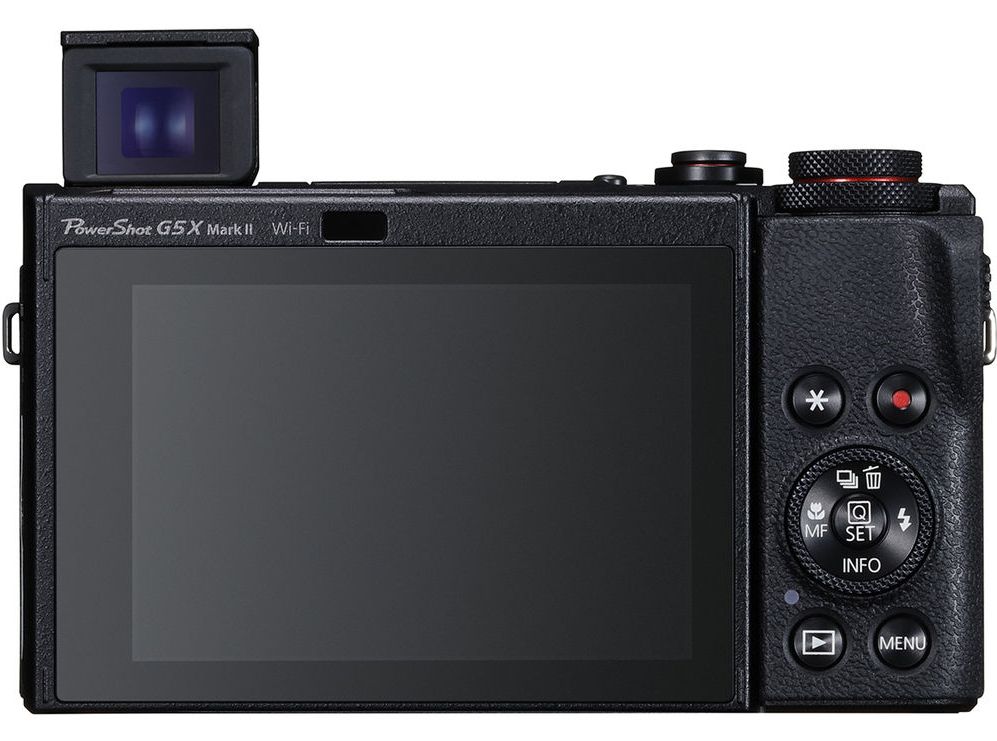 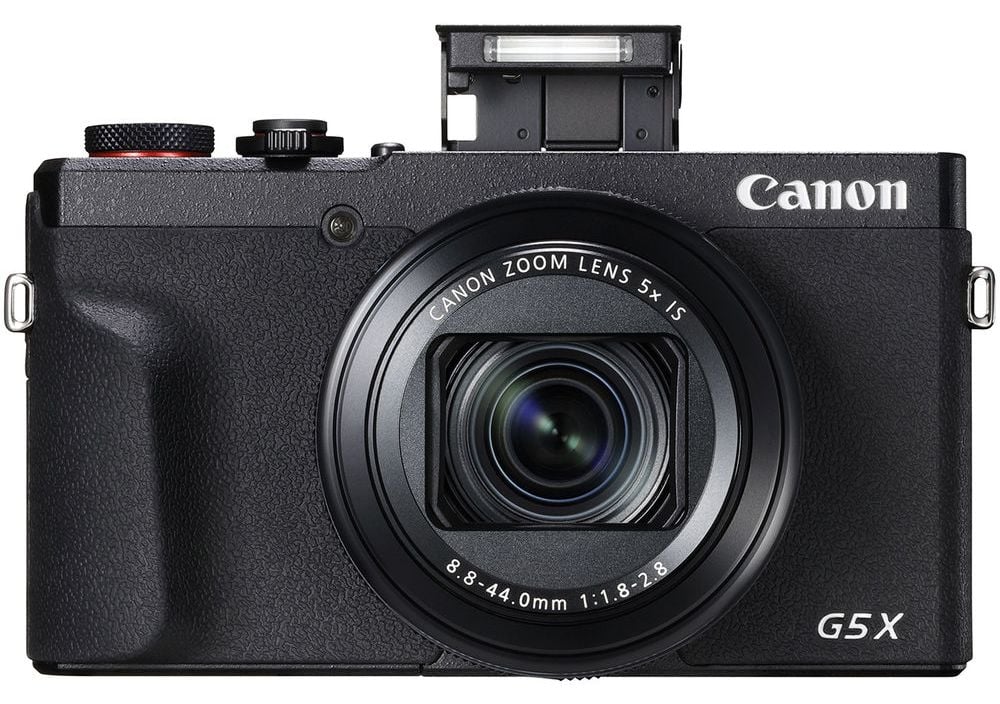 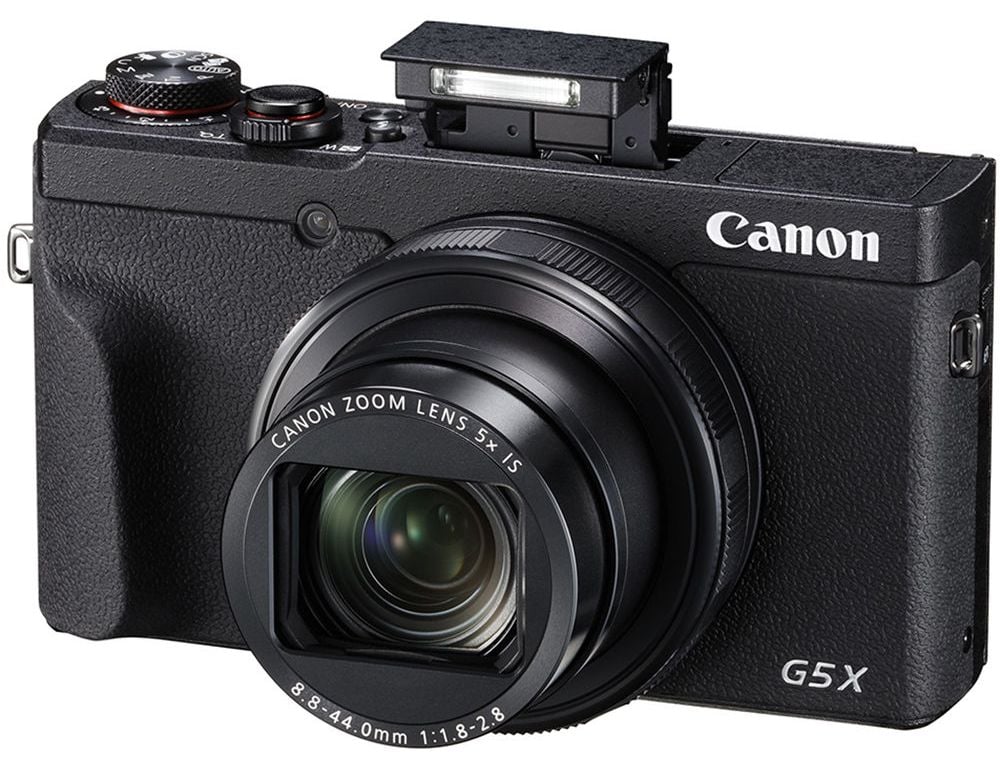 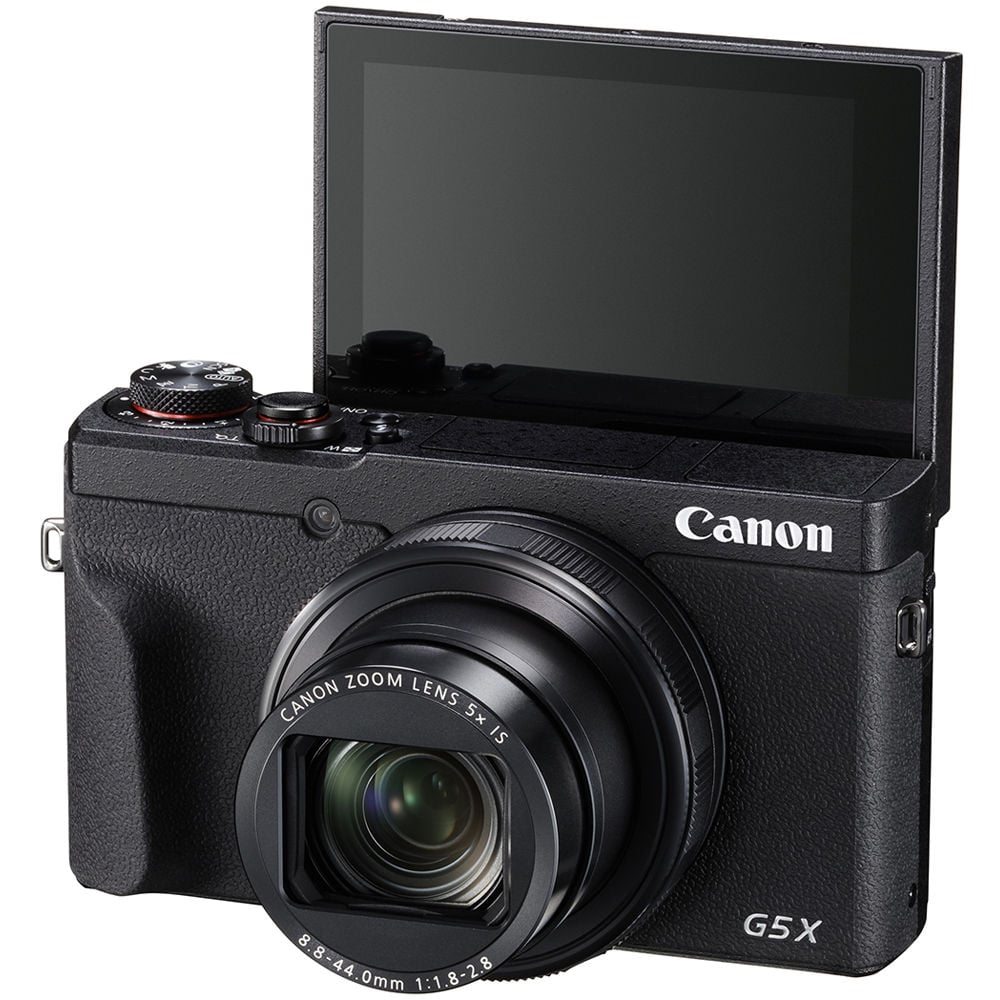 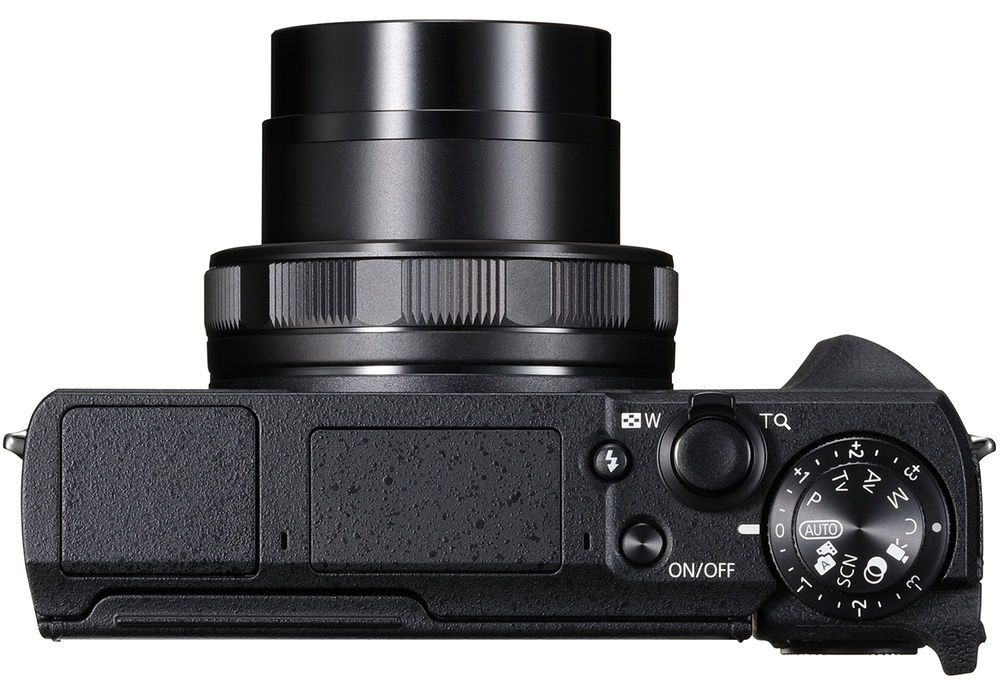 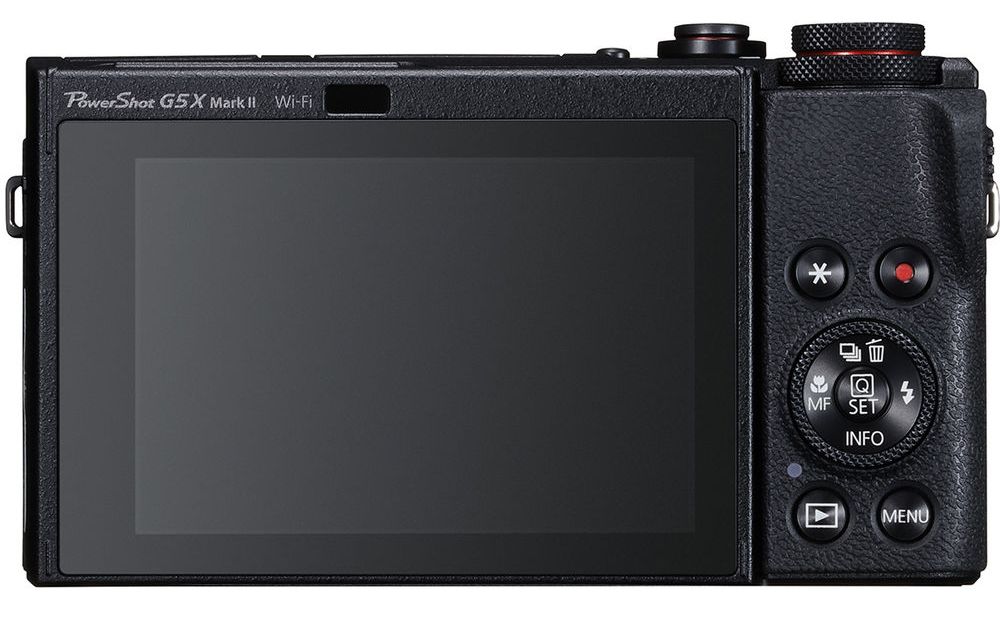 The Canon PowerShot G5 X Mark II is ready for preorders at the price of $899 and it’s expected to start shipping on 2 August 2019.