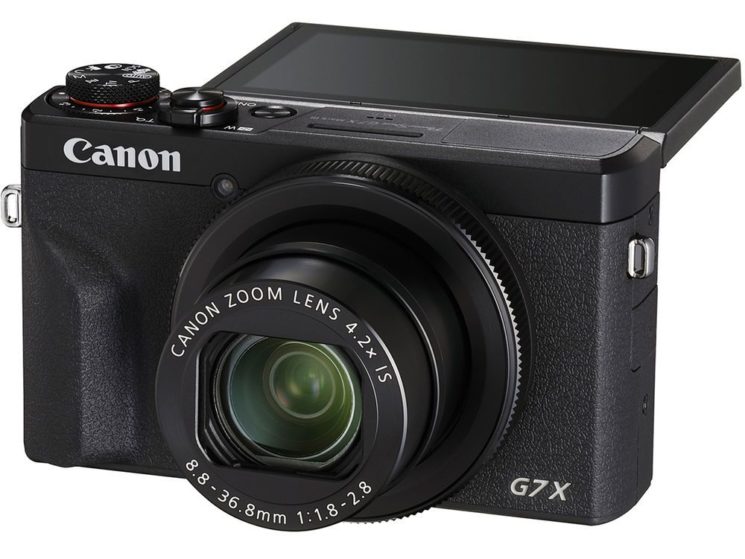 Canon has just announced the new PowerShot G7 X Mark III, the successor to the very popular Canon G7X Mark II. The rumors from earlier this month suggested that the upgraded model will let you shoot 4K, and they were correct! However, there are other interesting additions vloggers and Instagram users will love – the new G7 X Mark III lets you shoot vertical videos and enables live YouTube streaming.

The new camera features a 20.1MP 1″ stacked CMOS sensor, along with a DIGIC 8 image processor. Canon promises quick focusing speeds and up to 20-fps continuous shooting. It features a 4.2x optical zoom lens (24-100mm equivalent focal length) with an f/1.8-2.8 maximum aperture. The lens comes with image stabilization, so you can shoot handheld even in difficult lighting conditions.

Although compact cameras aren’t as popular as they used to be, the Canon PowerShot G7 X Mark II proved to be pretty widely used among vloggers. With its “younger brother,” it seems that Canon is aiming at the same group. The Canon PowerShot G7 X Mark III shoots UHD 4K at 30p and Full HD at 120p. As I mentioned, this camera defies tradition and offers vertical video recording. You may like or hate vertical videos, but I guess that they’re a thing now more than some of us would like to admit.

Along with vertical videos, the new Canon camera allows live streaming through YouTube via a Canon iMAGE GATEWAY account. You can also use an external microphone and clean HDMI output, which was also rumored before the camera was officially announced. Finally, there’s the 3.0″ tilting touchscreen LCD.

Let’s check out the specs: 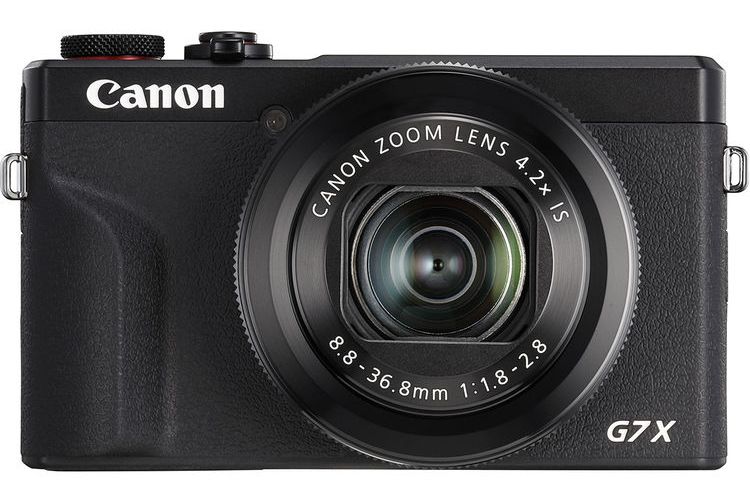 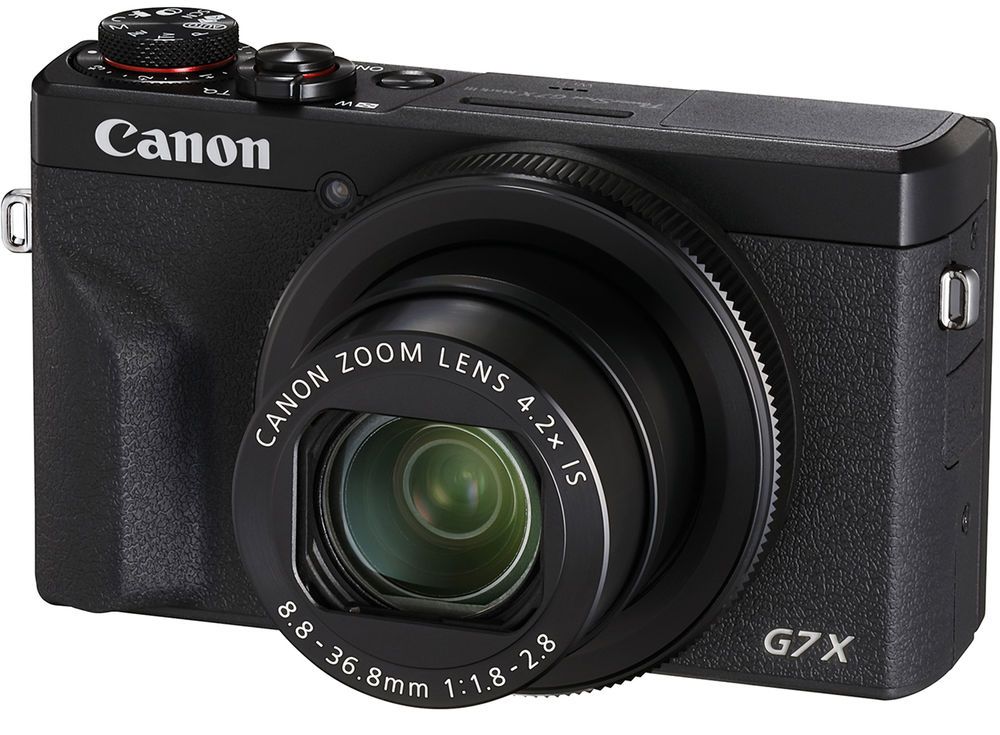 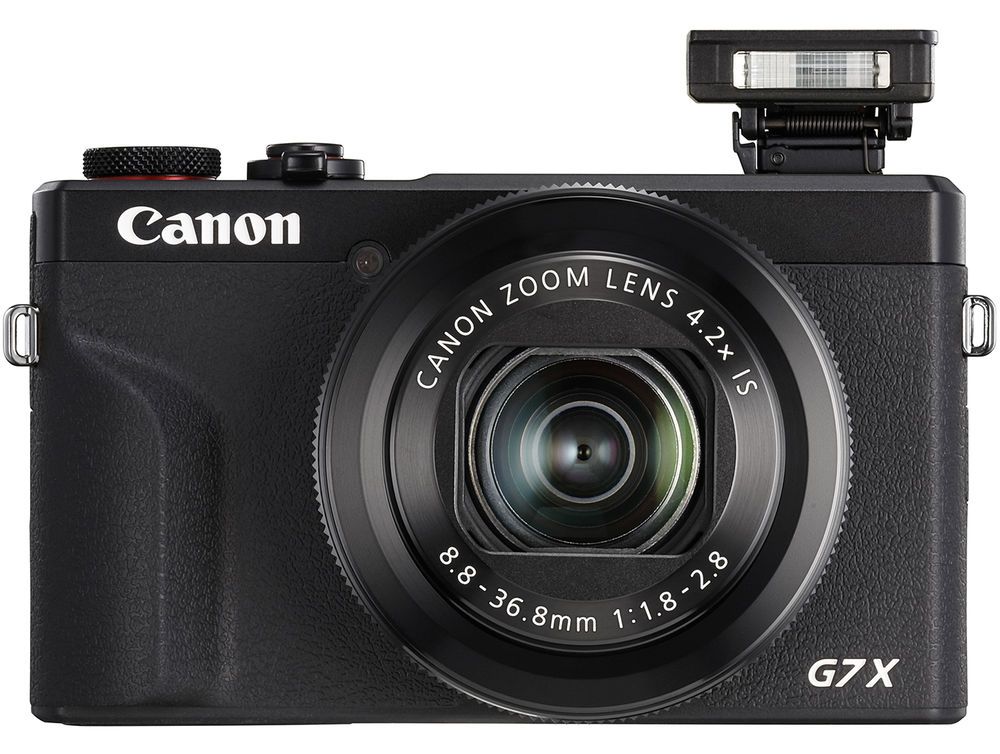 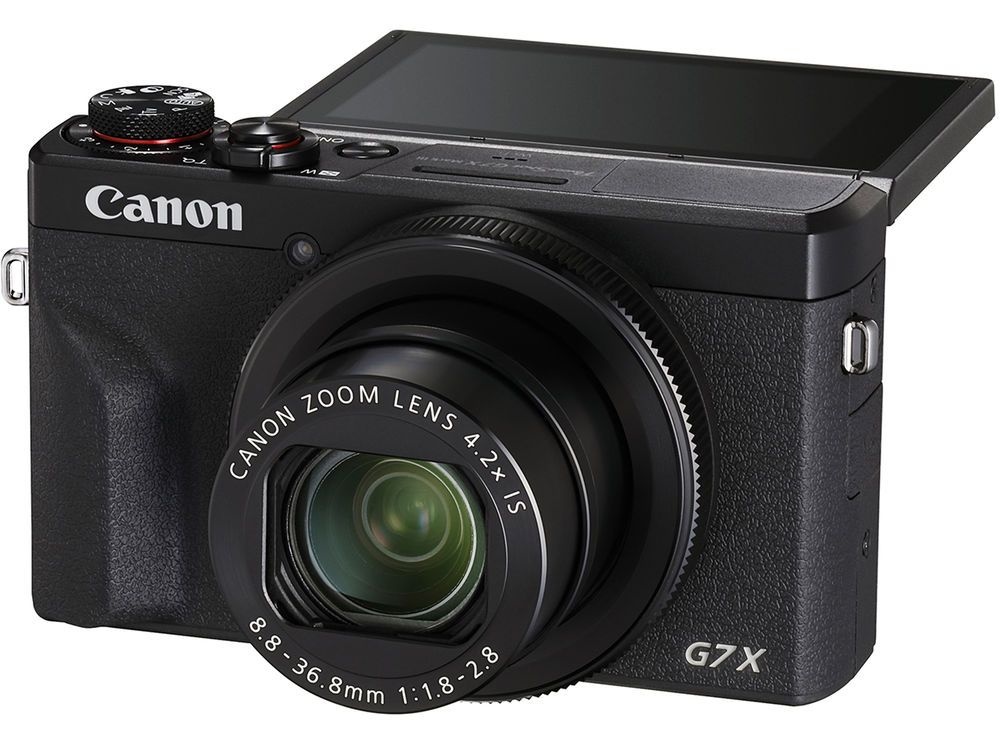 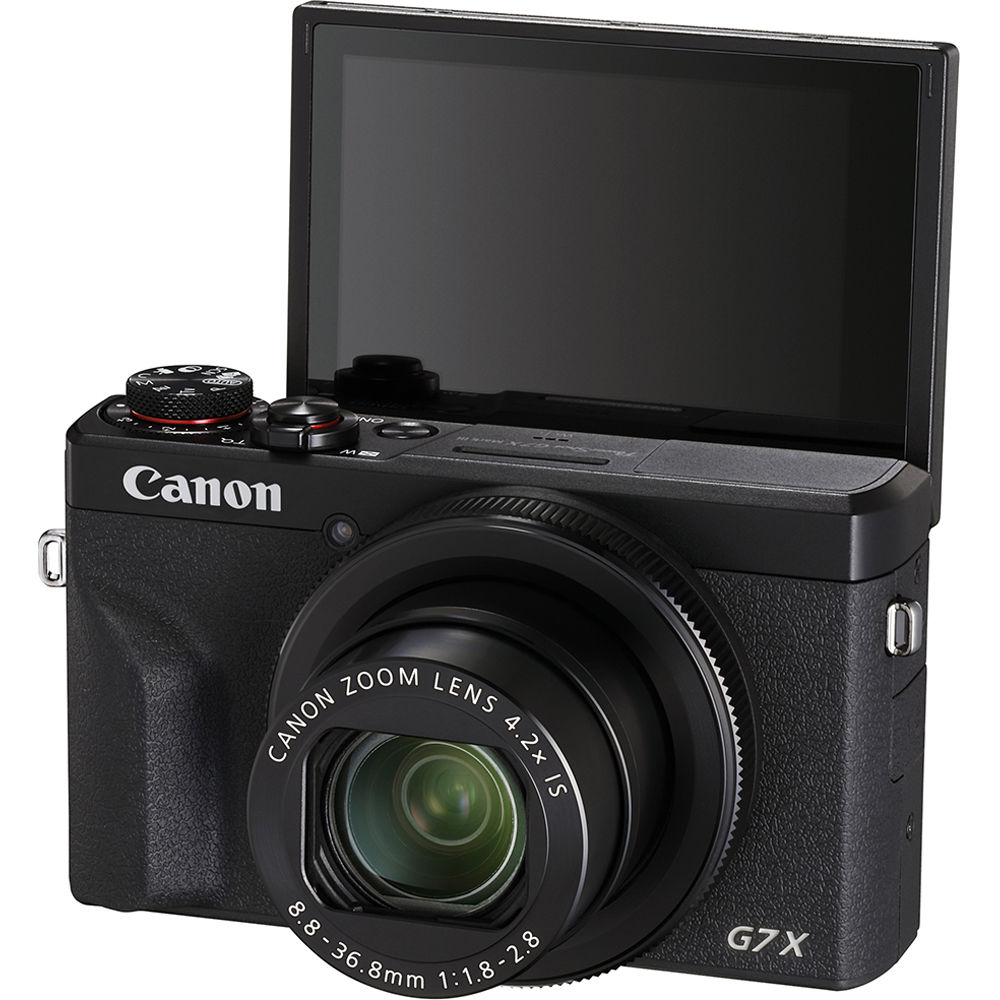 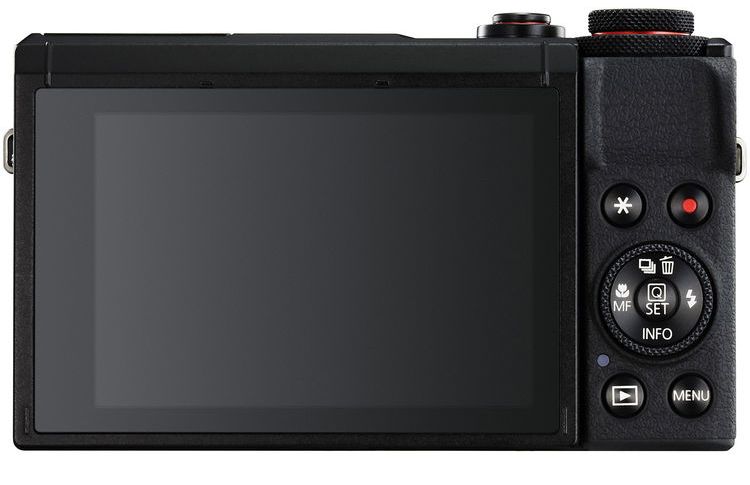 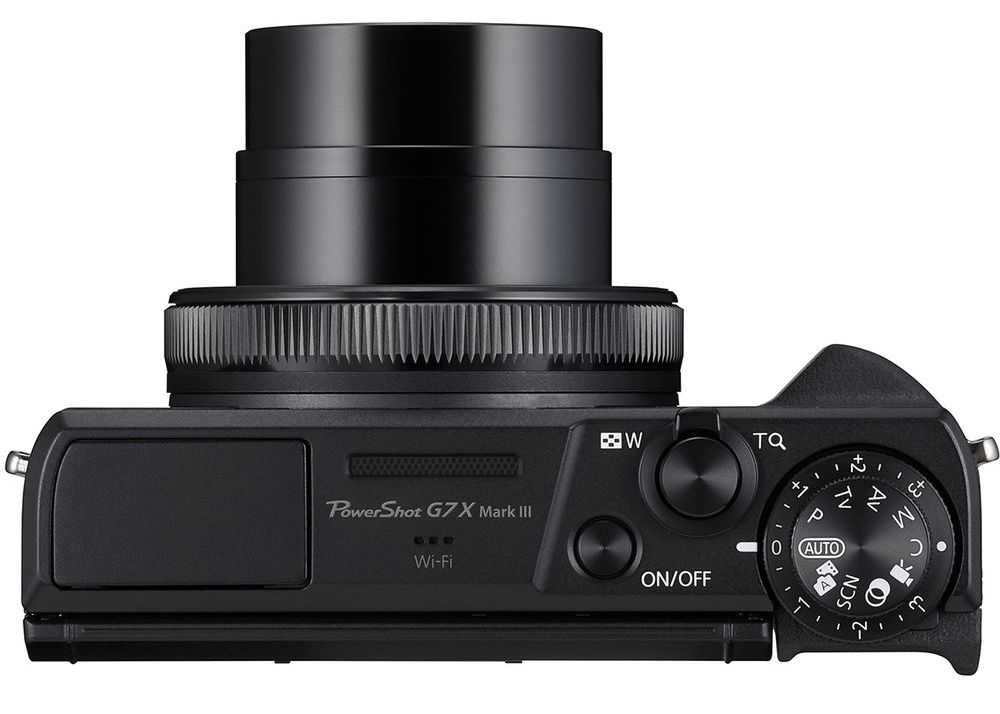 The Canon PowerShot G7 X Mark III is available for preorders for $749 and it’s expected to start shipping on 2August 2019.