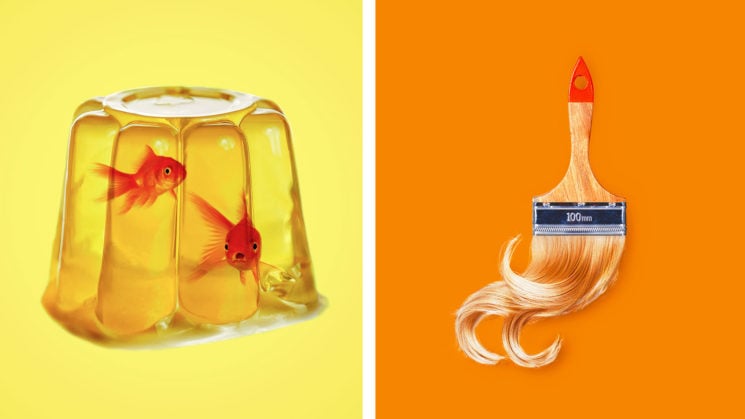 Graphic Designer Randy Lewis creates quite an unusual and fun series of image manipulations. The artist takes simple, everyday objects and blends them together, creating something new and unordinary. The result of his creativity is a series of clever and witty images. They’ll make you look twice, and they are certain to put a smile on your face.

Randy’s series is named This or That Series, and it shows the artist’s creativity on several levels. He sees and places everyday stuff in totally different and unexpected contexts. As a fan of a good pun, I also like the fact that many of his images play the language, too. A hairbrush, a hot dog, a pool table… Well, Randy sees them a bit differently. 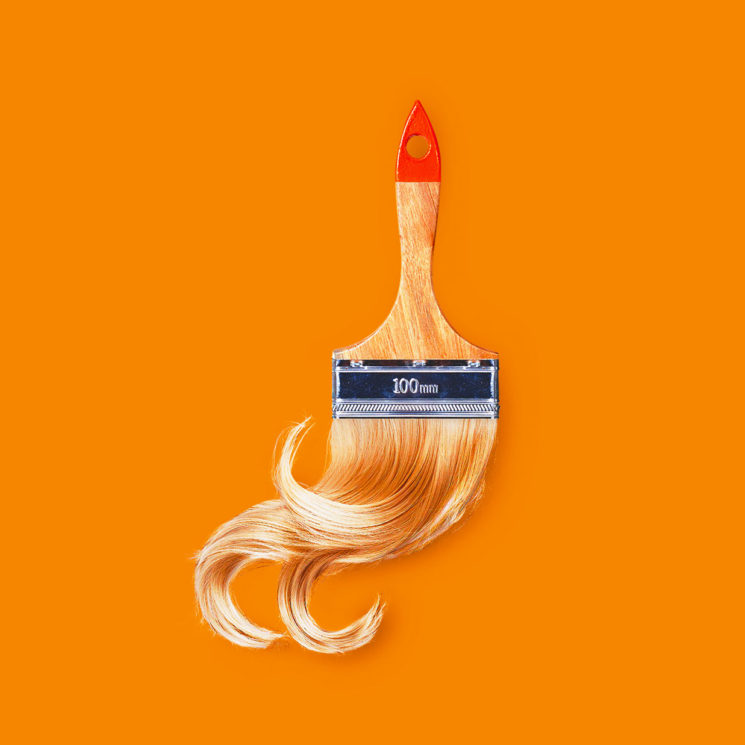 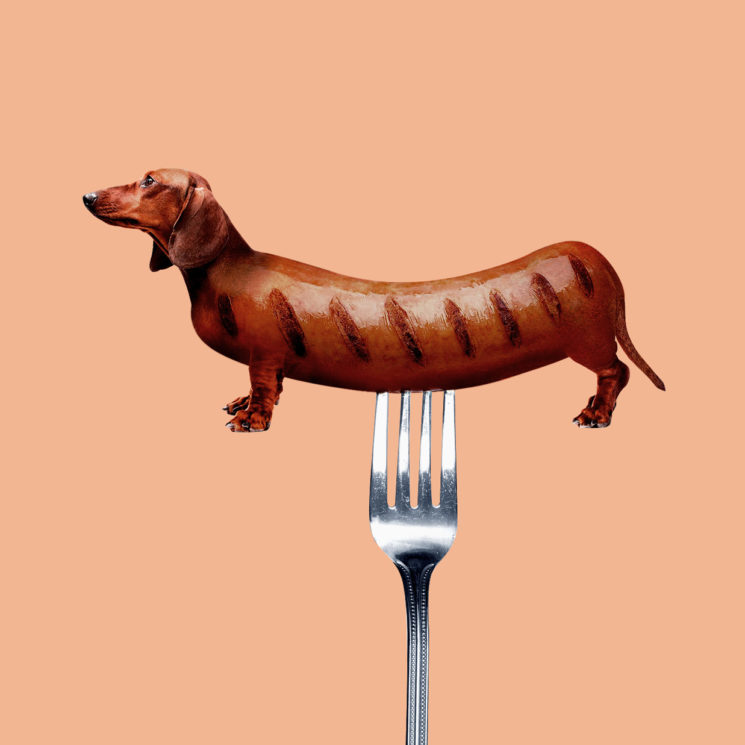 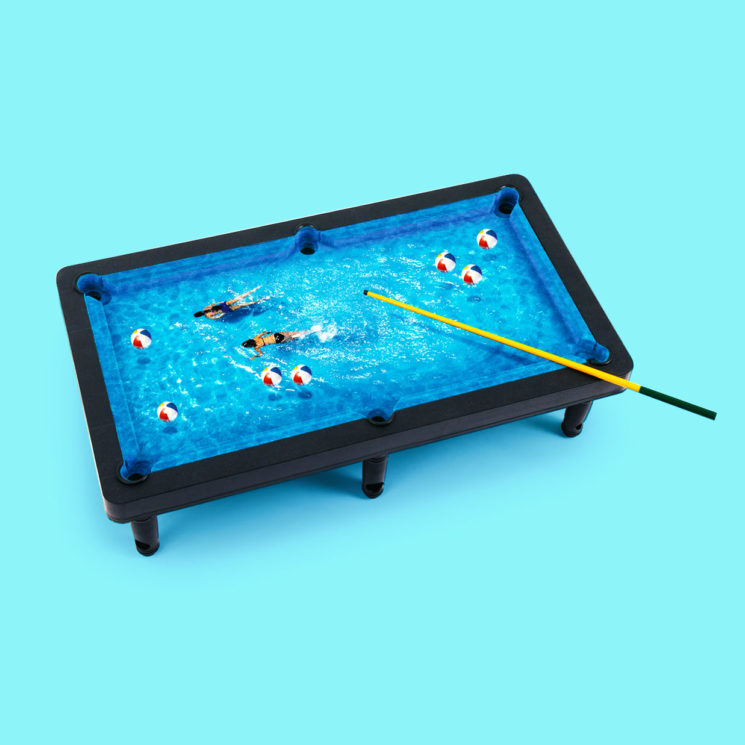 Even though Randy is primarily a graphic designer specializing and logo and brand identity, he also does photography. When he has an idea, he often sets up the scenes and takes the photos himself. However, for some complex manipulations, he also buys and uses stock photos. He has a lot of BTS images and videos, which he usually shares on Instagram, so you can see how some of his ideas come to life. I especially liked this “Water melon or watermelon” project, which even has two goldfish inside the “water melon.” 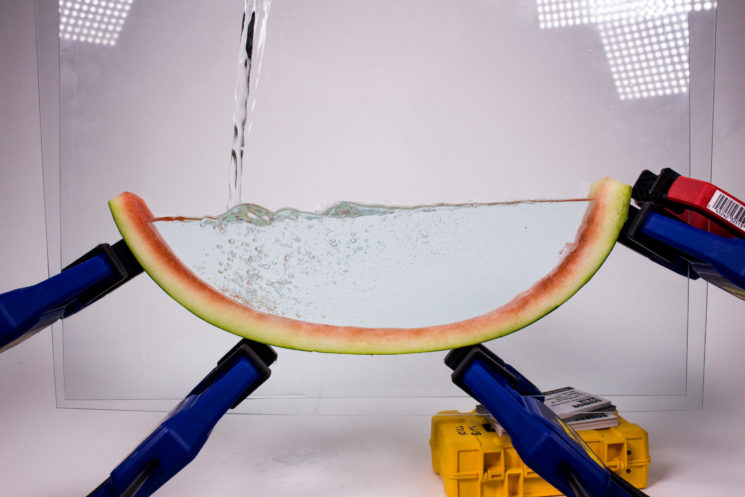 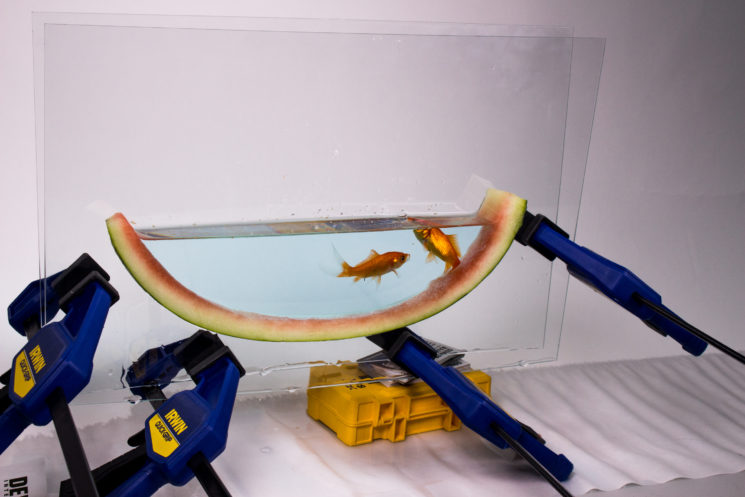 As Randy explains, this idea came from him wanting to see if sandwiching a watermelon rind between two glass plates and filling it up with water would work. It worked great, so he went on and added some fish. Worry not, no fish were harmed in the process. Randy used the setup for another one of his photos, too. 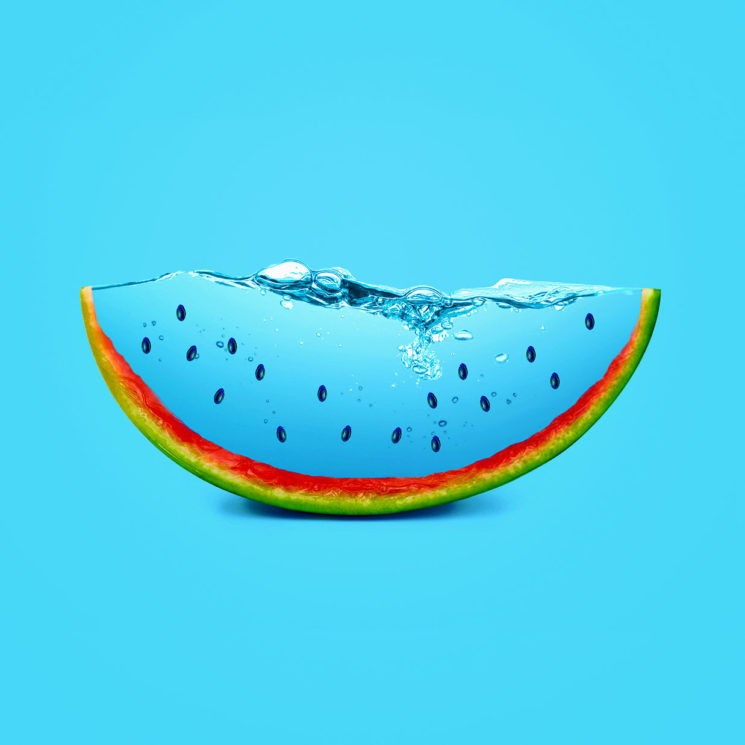 As Randy tells DIYP, there’s no general rule how much time it takes him to finish a single image. It ranges from as little as 15 minutes to as much as 10 hours to create one picture. It all depends on the editing and photography sessions.

This or That Series is an ongoing project, and you can see some more photos from the project below. Randy likes to release new ones a few times a week if he can, so make sure to follow his work on his website, Instagram, and Facebook. I’m sure there will be plenty more amazing images he’ll share with us. 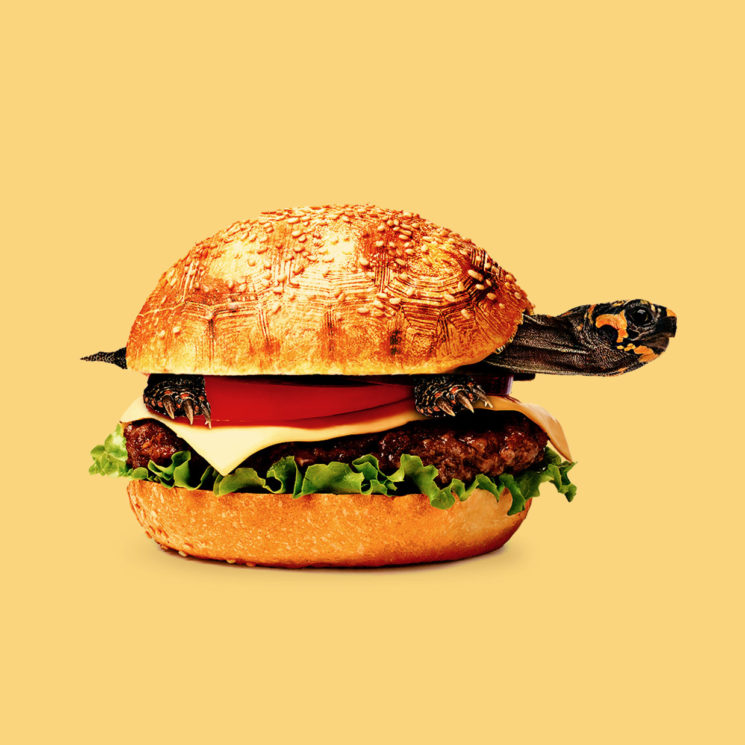 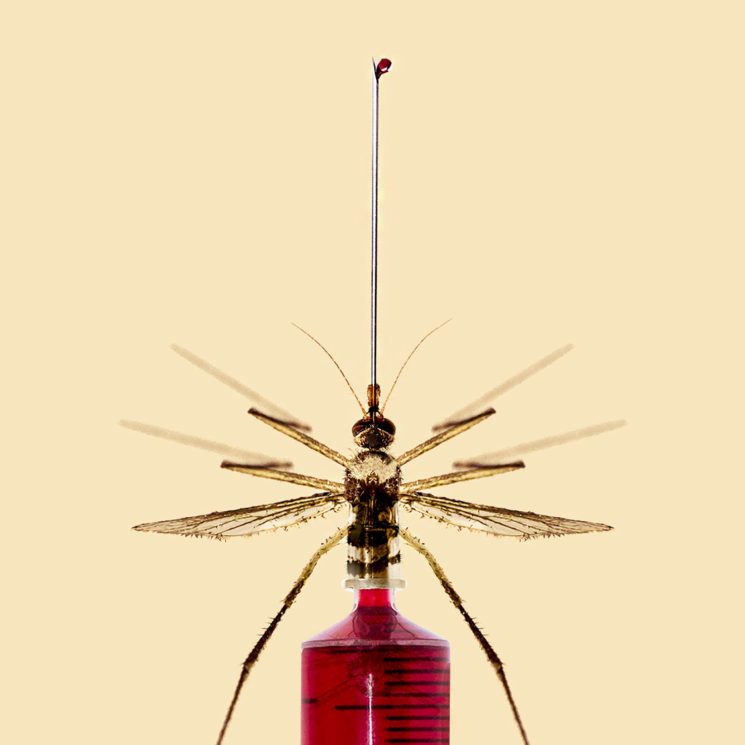 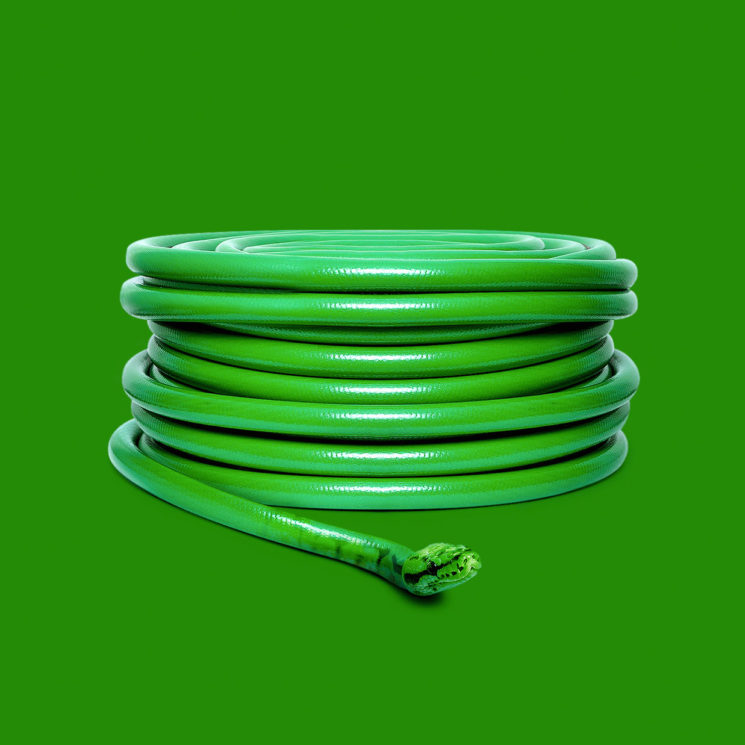 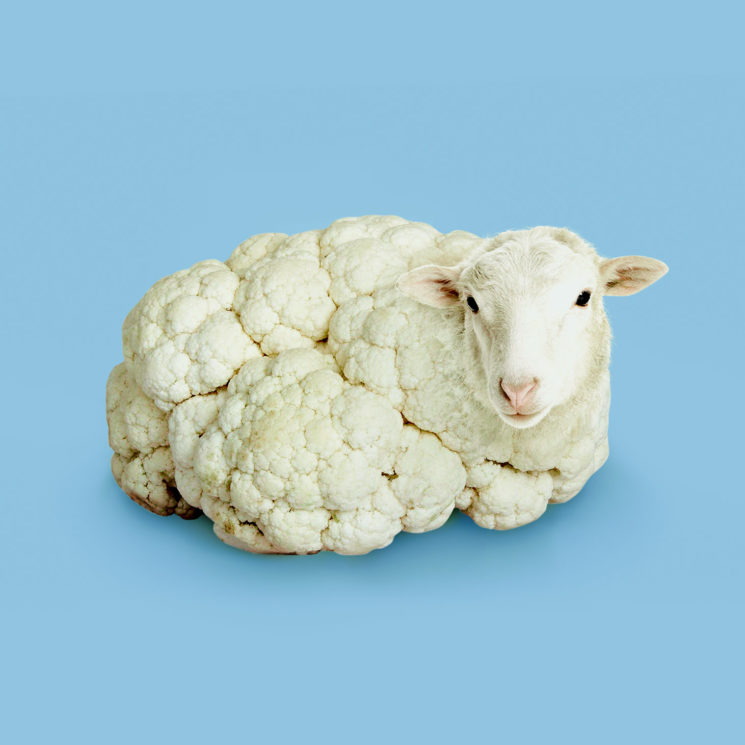 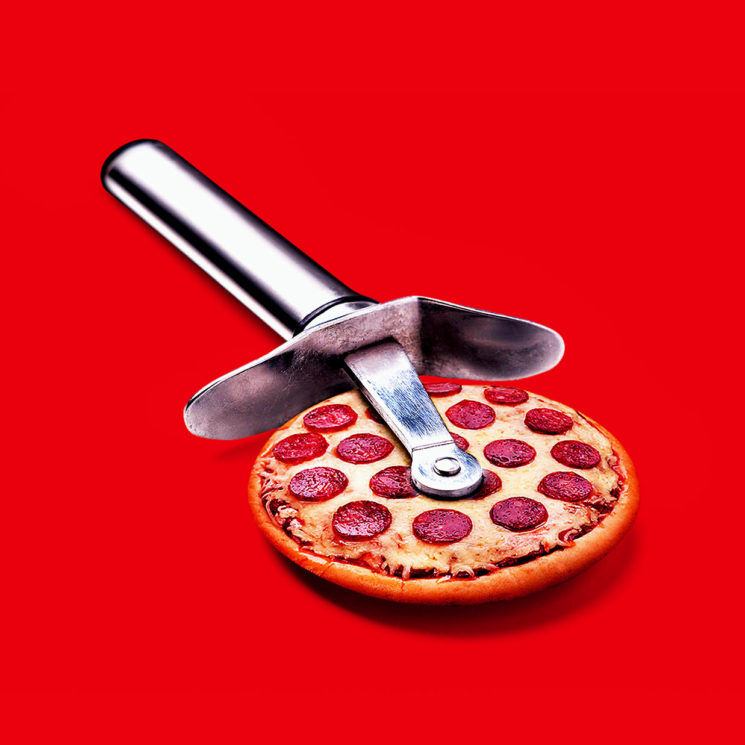 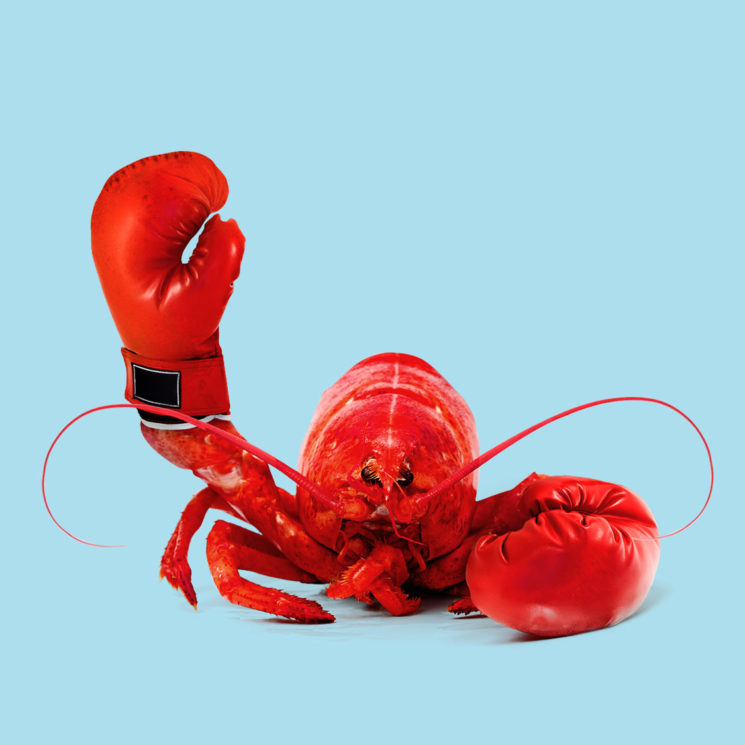 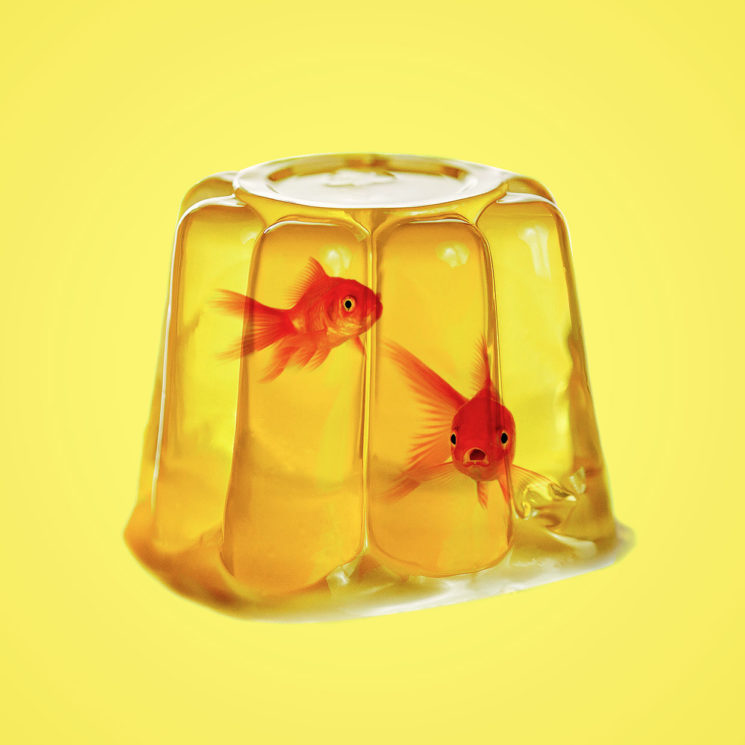 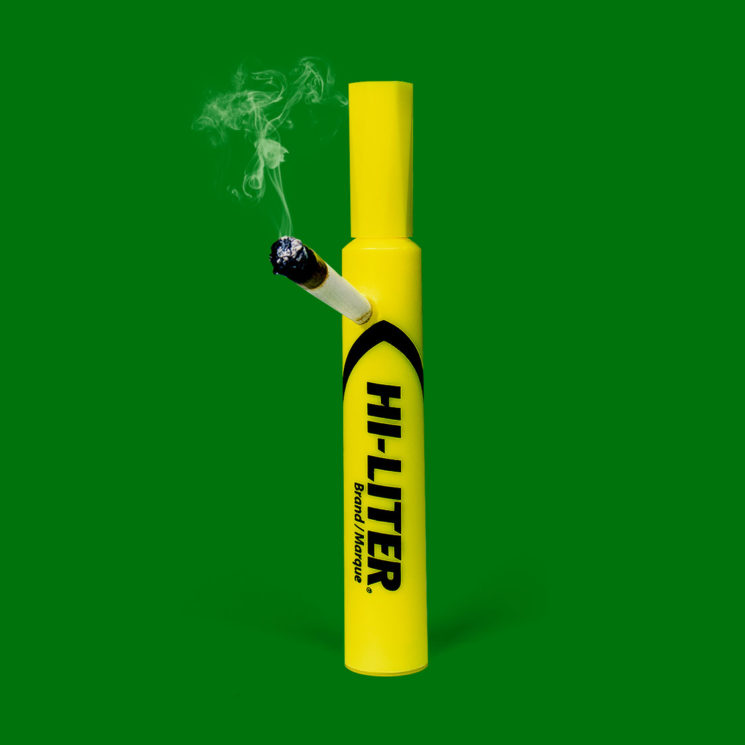 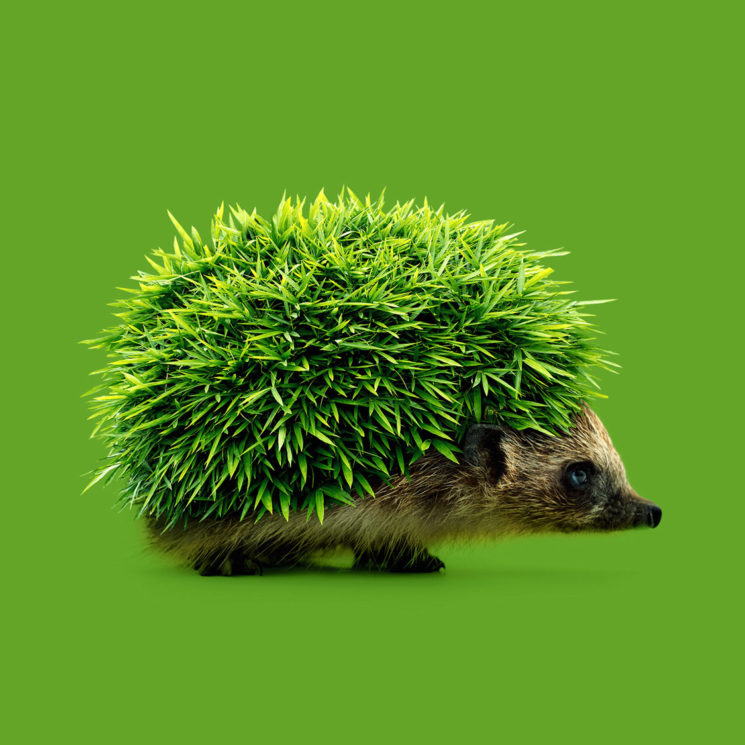 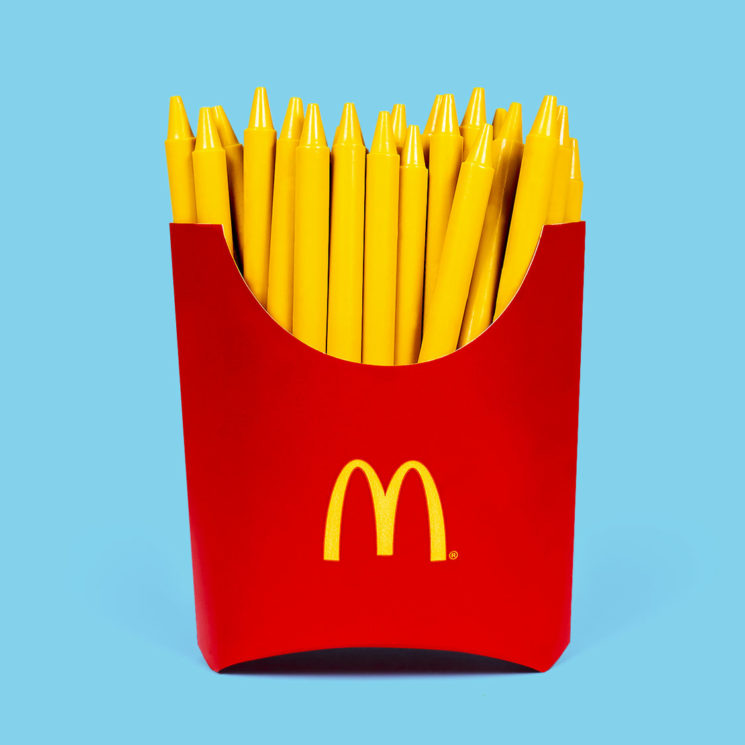 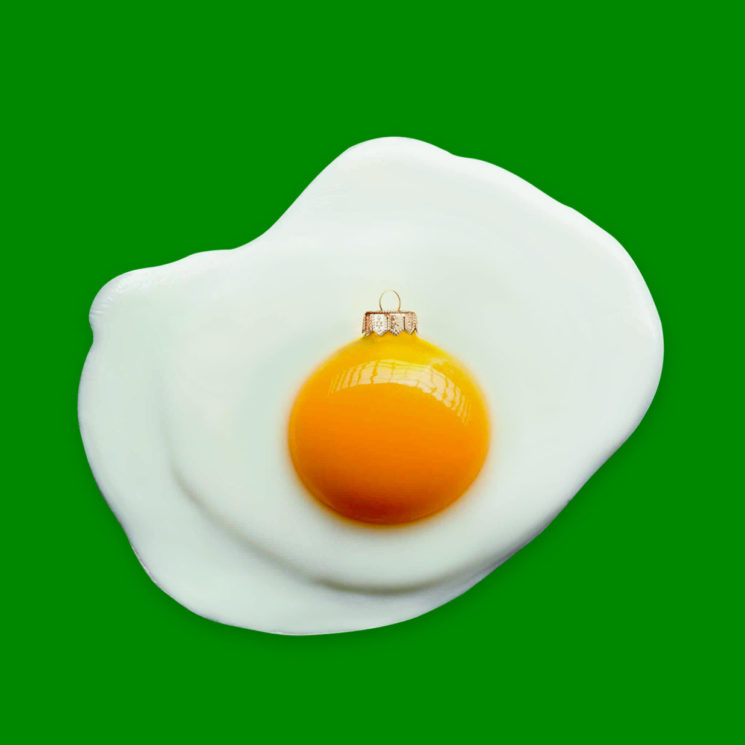 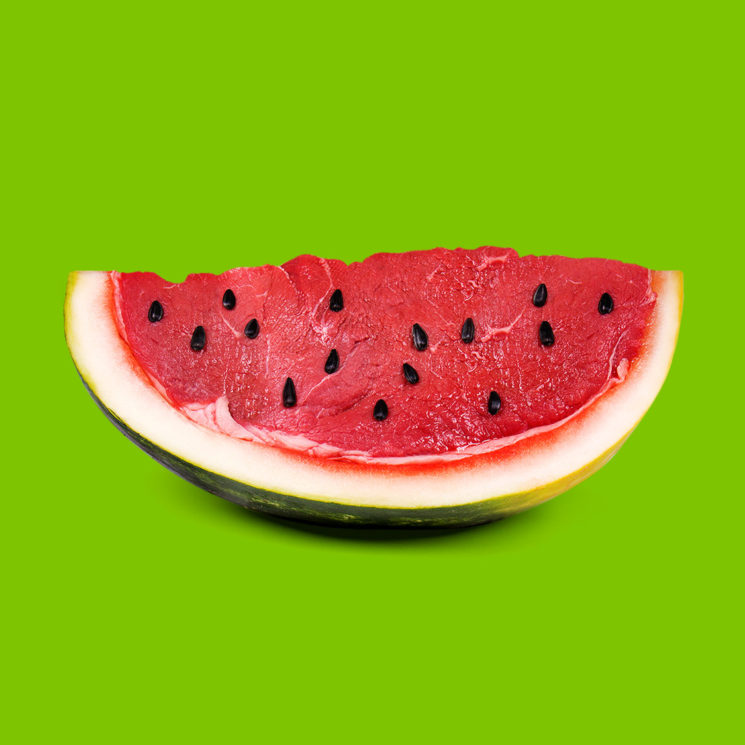 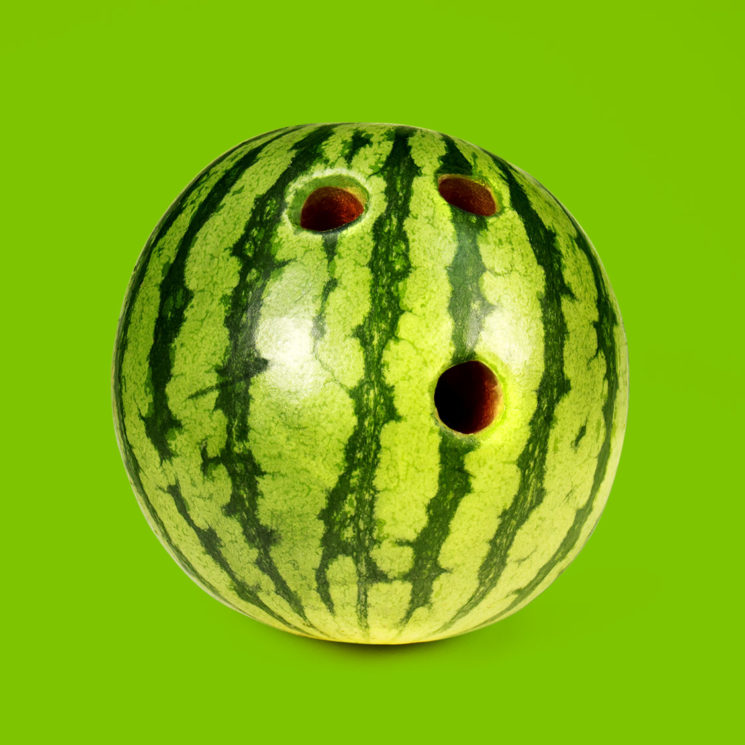 This photo isn’t manipulation: it’s an ice cave lit by a flare

This artist creates unique pinhole cameras made of clay

« 5 ways to tell better stories with your drone footage
Forget about Photoshop, you can use Microsoft Excel to make HDR photos »