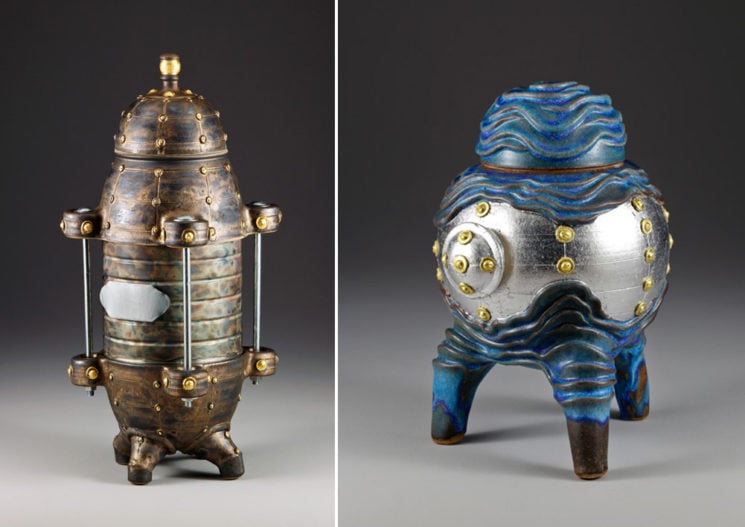 I’ve seen some stylish and unusual pinhole cameras over the years. But today, I stumbled upon the most unusual and gorgeous series of pinhole cameras so far. Steve Irvine is an artist passionate about photography and pottery. He has brought his two passions together, and he’s making pinhole cameras out of clay.

He makes each camera from scratch and decorates it so it looks like a tiny robot, a monster or a tree. His imagination is vivid and his skill is great. And on top of all – each one of his gorgeous cameras is fully operational.

Steve’s cameras, as he describes them, “have no lens, light meter, viewfinder, or automatic shutter, and yet they can produce gallery quality images.” Indeed, the photos he can take with these cameras are of very good quality. He uses black and white photo paper for the negatives, and they are either 4 x 5 inches, or 5 x 8 inches.

Every camera starts its life as a piece of clay. Steve carefully shapes it on the wheel, cuts out the parts, connects them and softens the edges. He creates the basic shape of the camera, along with separate clay lids for the pinhole and for adding and removing the photo paper. Then, he adds some texture to the camera. While the clay is drying out, he uses a thin sheet metal and makes the pinhole on it. When the clay’s dry, he paints the camera and adds the final touch to both the camera and the pinhole disk. You can read the entire process on Steve’s blog.

Here are some of Steve’s cameras, along with the photos he took with them: 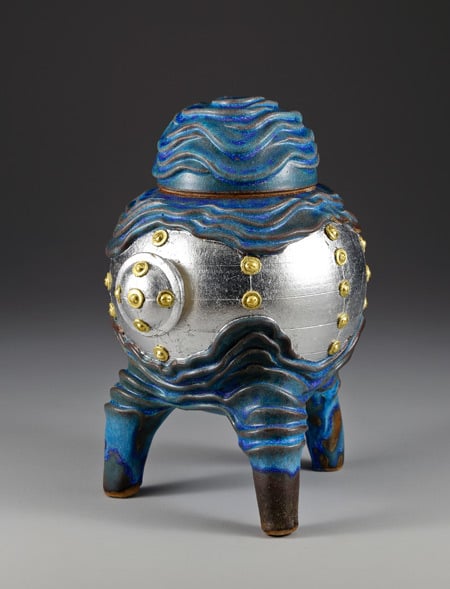 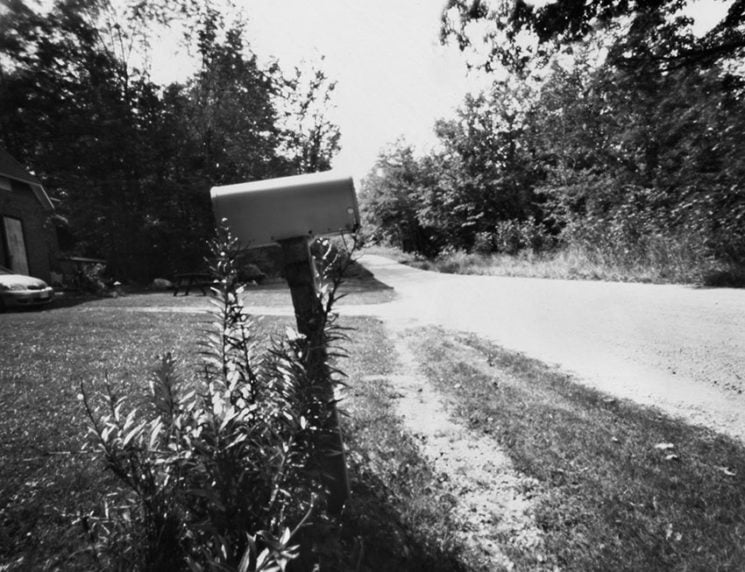 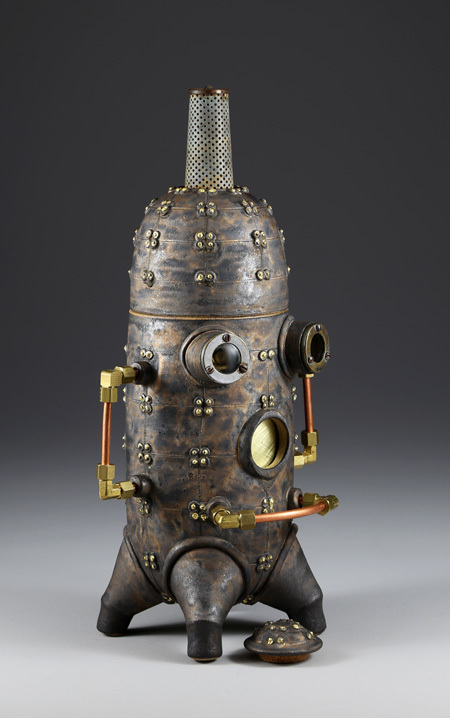 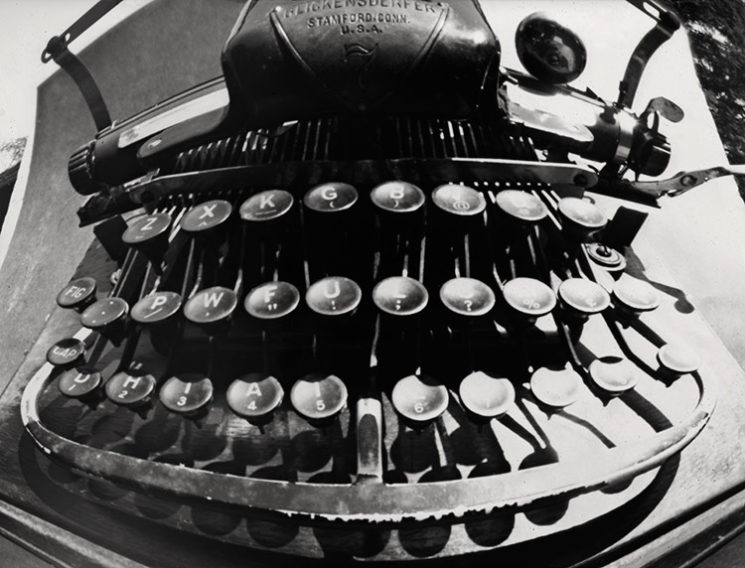 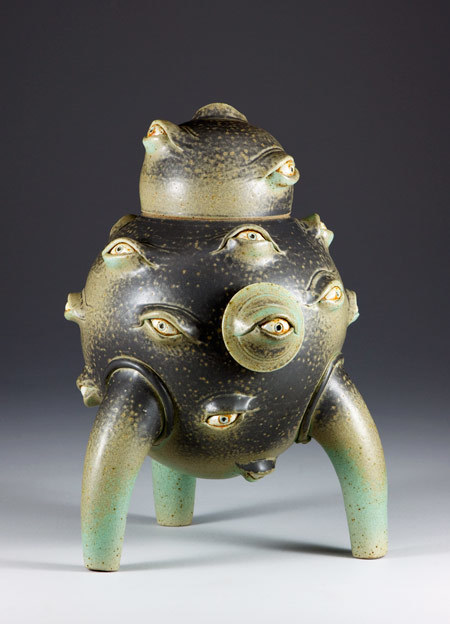 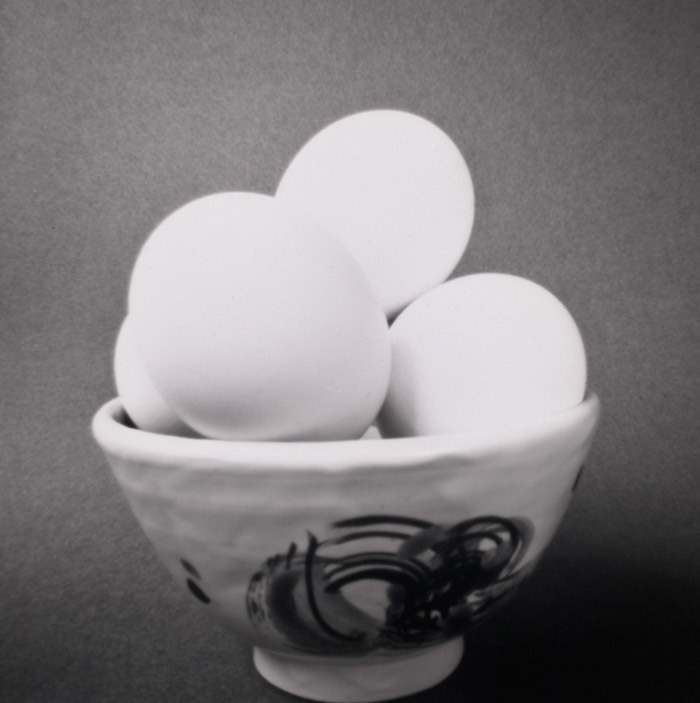 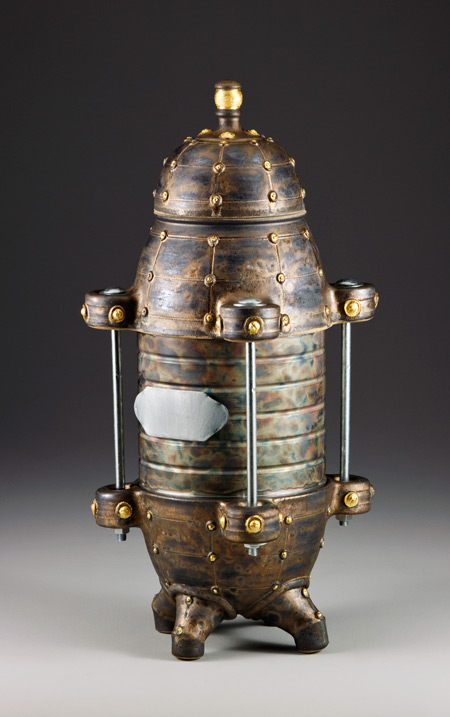 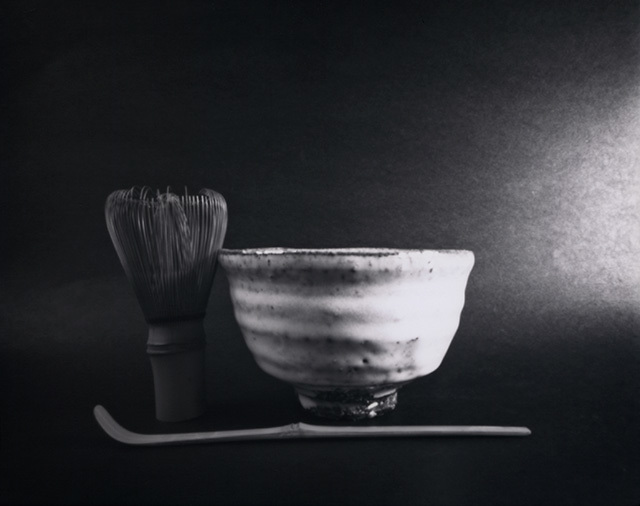 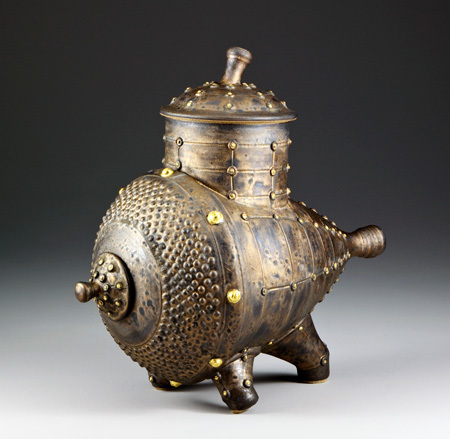 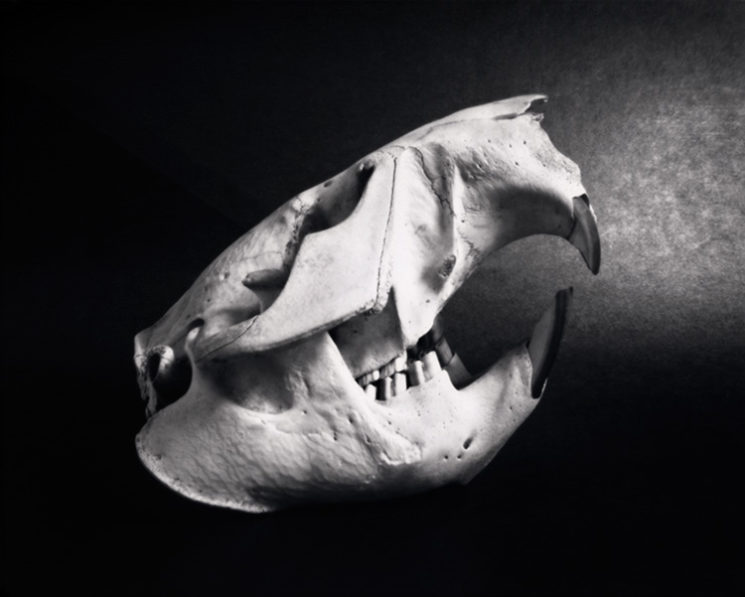 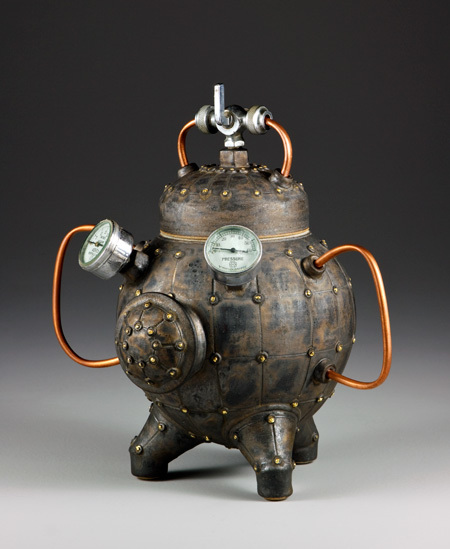 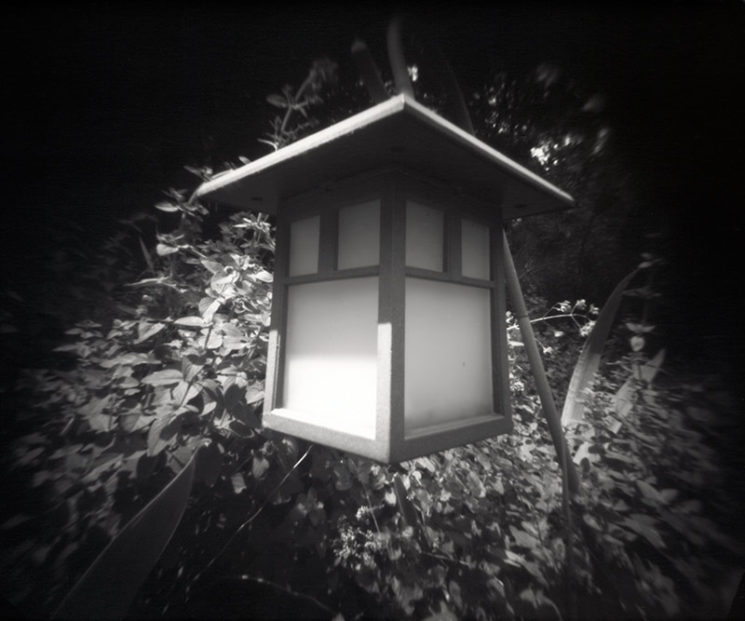 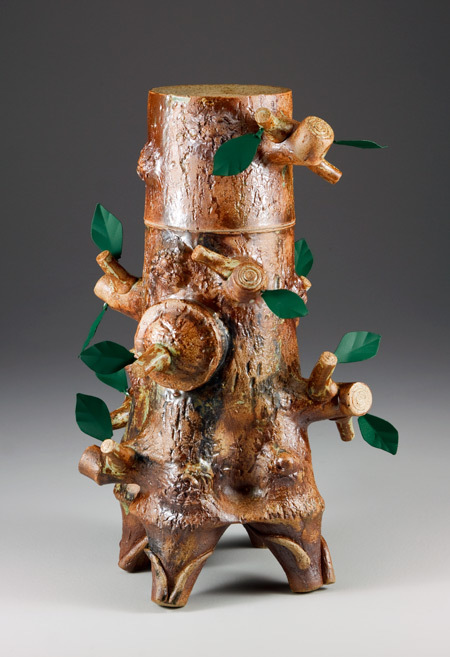 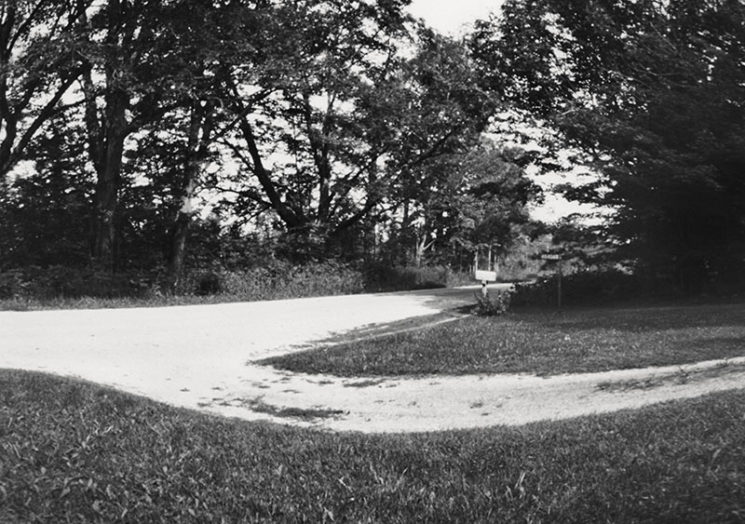 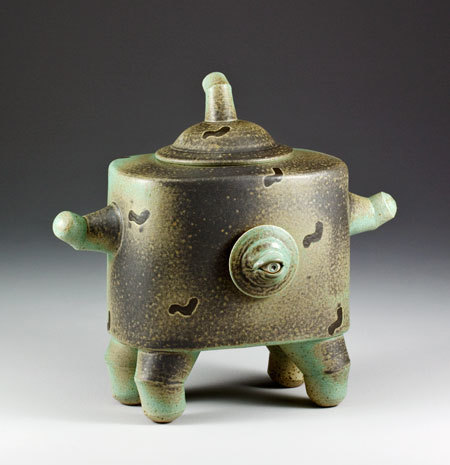 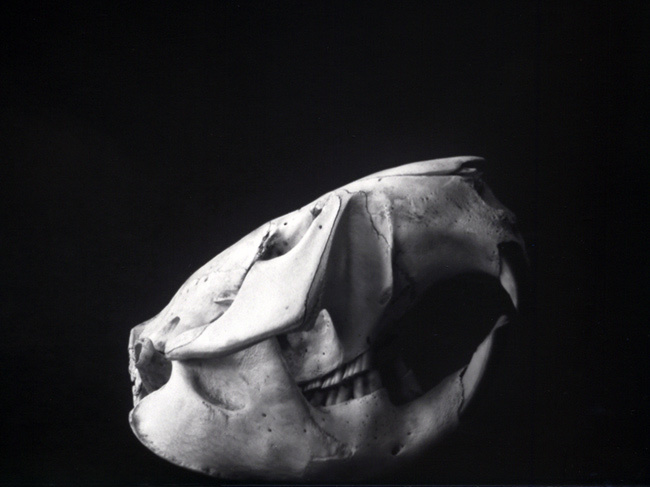 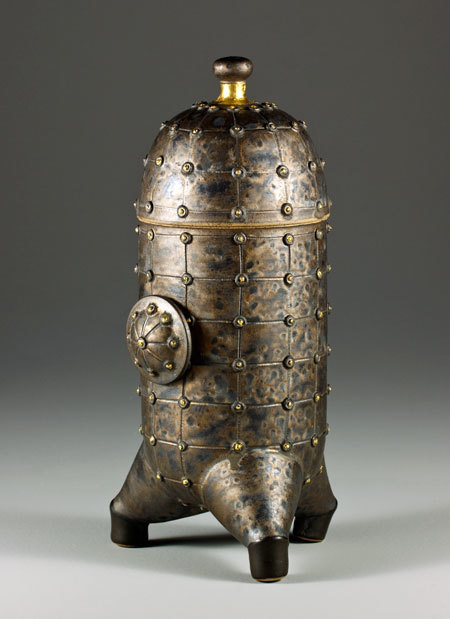 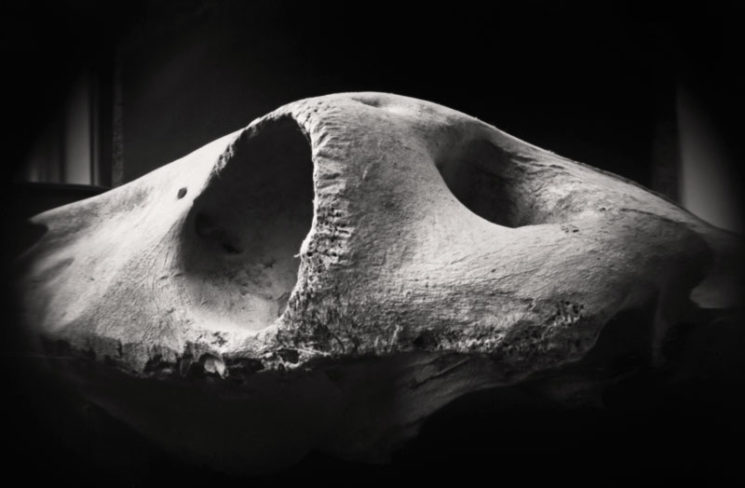 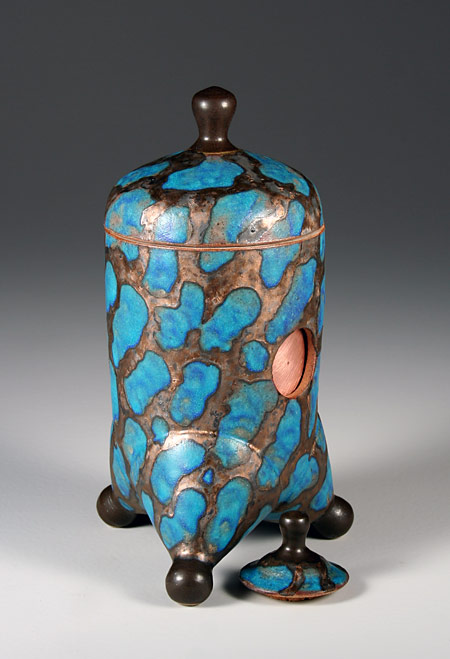 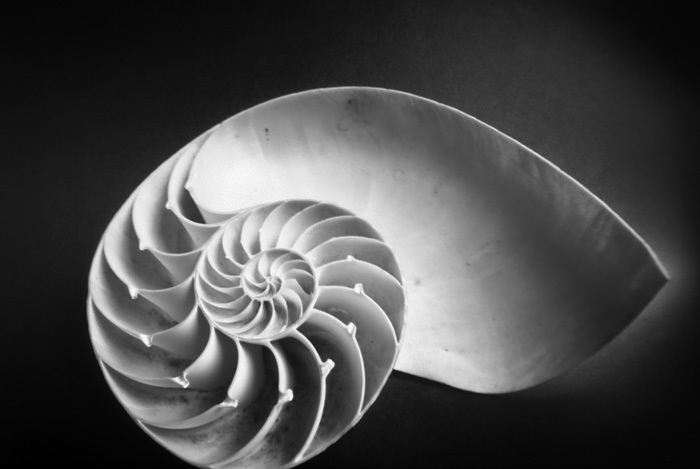 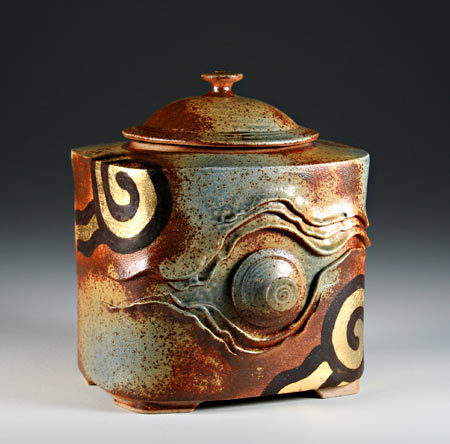 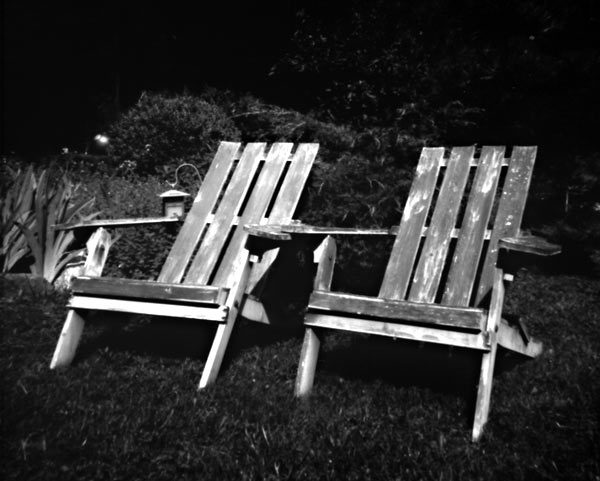 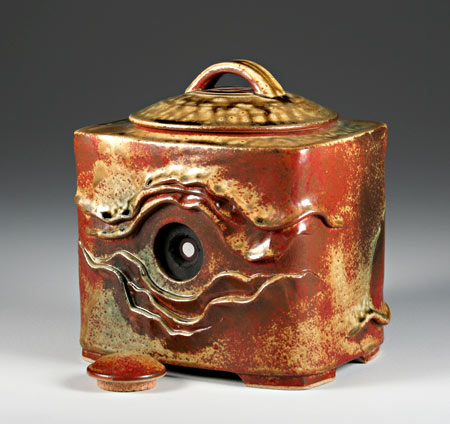 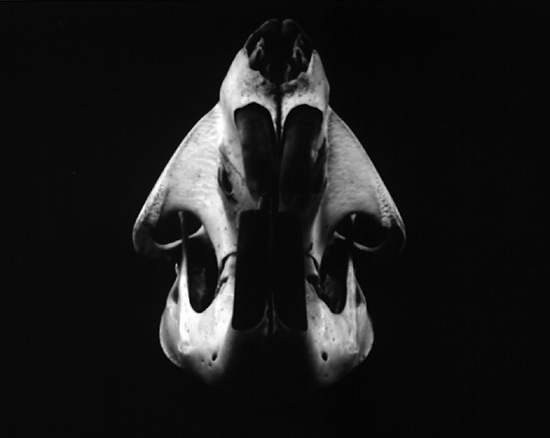 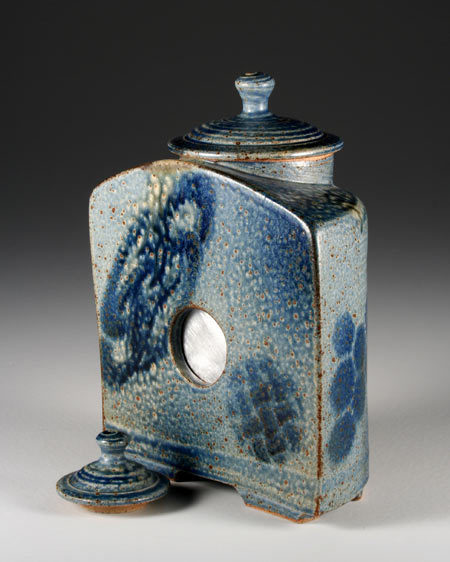 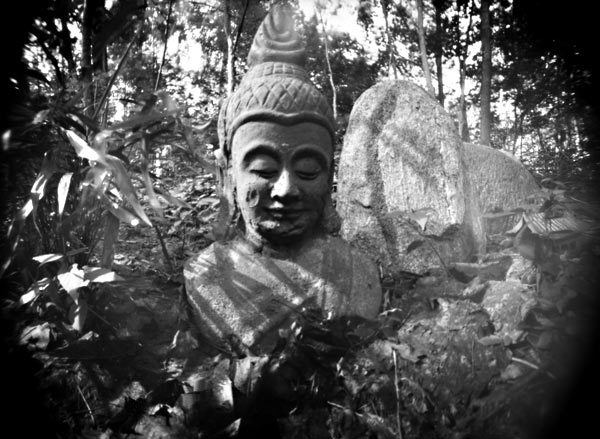 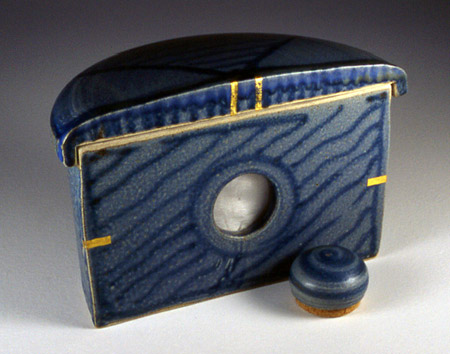 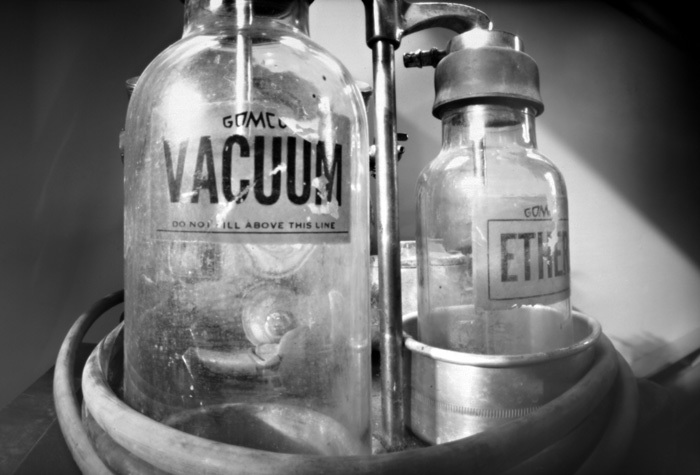 As Steve points out, it takes some trial and error to get the exposure right and make correctly exposed images. But with some practice and research, everyone can figure it out very quickly. Also, he says it’s a great satisfaction to create your own camera from scratch. With cameras this gorgeous, and the resulting photos, I bet the satisfaction is even bigger.

With pinhole photography, it’s not so much a matter of “taking a picture,” it’s more like collecting photons and then seeing what the collection looks like.

Steve Irvine is a ceramic artist from Georgian Bluffs, Ontario, Canada. He is mainly self-taught, but he also spent three years as a ceramics major at Sheridan College School of Crafts and Design, in Mississauga, Ontario. He is also passionate about pinhole camera photography and astronomy.

If you like Steve’s cameras and you’re not really a master of pottery, I have good news – you can buy these clay cameras through Jonathon Bancroft-Snell Gallery in London, Ontario. You can also see more of his work on his website.