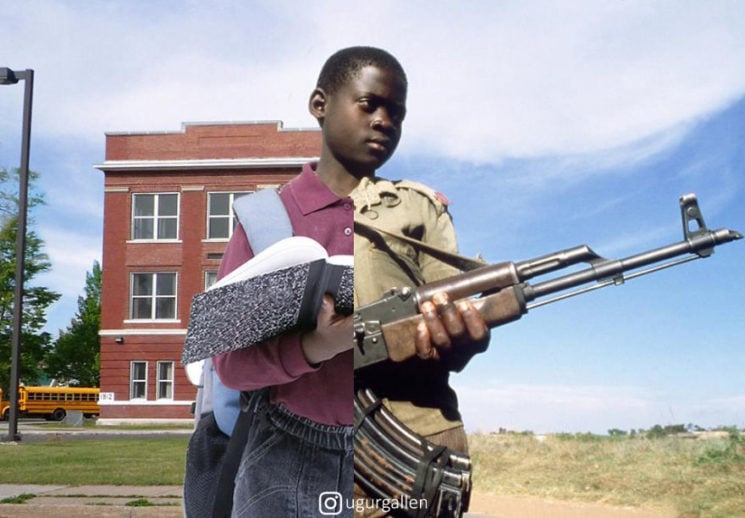 We have all seen powerful images of conflicts, riots, and wars all over the world. They are striking on their own, but Turkish artist Uğur Gallenkuş puts them into collages that make them strike you even more. His project Paralel Evren is a series of collages, each created only from two images. But the photos are juxtaposed so cleverly, that they’ll hit you hard and make you think of the world we live in.

Before we proceed, I must warn you that some images are not suitable for sensitive viewers, so keep this in mind before you scroll down.

Uğur lives in Istanbul, Turkey, and he has been creating collages simply as a hobby. He started doing it in 2014, and as he told DIYP, at first he was focused on the events specific to Turkey and Turks.

For decades, tens of wars and conflicts have come and gone in South America, the Middle East, Asia, and Africa. We have seen the visuals of these through books, magazines, and televisions. We see these wars in Iraq and Syria, in our neighbors. Syria, Iraq, and Afghanistan have been the transit route and destination for millions of refugees trying to move to Europe for a better life, peace and future through Turkey.

I asked Uğur what made him start creating these striking collages, considering that his work is pretty versatile and deals with other topics, too. Perhaps you remember the devastating image of Alan Kurdi, a 3-year-old Syrian boy who drowned in 2015 in the Mediterranean Sea. One morning, Uğur saw this photo of the young boy, who was one of the thousands of drowned people. This was the moment when he decided to do this kind of work.

When it comes to the creative process, I was eager to learn more. I noticed that Uğur mainly uses stock images and iconic photos and combines them to stock images. I wanted to know if he starts with an idea/story in mind and then searches for a perfect pair of images or the process of creating looks different. The artist told me that he finds all the photos for his work by browsing the internet. First, he sees the image of war or other bad events. And then, he finds another image according to his feeling. All images are perfectly aligned. In my opinion, this doesn’t only make them visually captivating, but it makes them even more impactful. 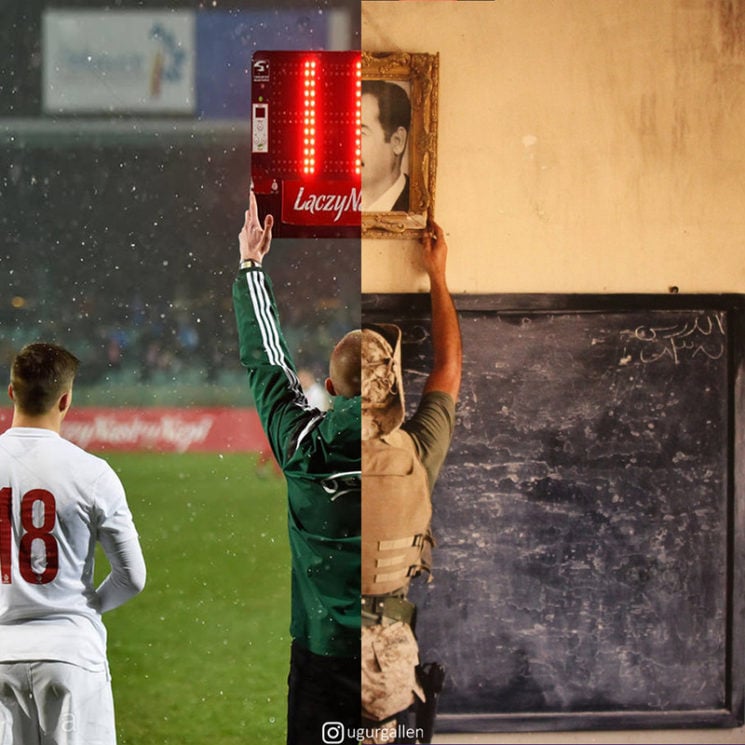 With his work, Uğur wants to send a message to both Eastern and Western societies. Both of them should know that the world they live in isn’t the only one and that none of them is perfect. But also, while one part of the world suffers today, it doesn’t mean that the other part will live in peace forever.

The Western and Eastern words I will mention are not Muslim, Christian, Jewish etc. South America is not East, but the United Arab Emirates is not West, but the conditions are different. While living in luxury, peace, and waste, I wanted to remind the inhabitants of the West that the East lived in pain, hunger and war.

I wanted to remind the East residents why they could not find a better government, education, and science. I want to give the message to the inhabitants of the east that they can be as strong and peaceful as the west. The problem of the modern world; greed, injustice, as long as societies can’t make themselves more judgmental and fair, these problems will not be over. That, of course, causes fear. We are not the ones who suffer today, but tomorrow there is no guarantee that we will not be the target.

Uğur cites Mustafa Kemal Ataturk, the founder of modern Turkey, who said that “peace at home, peace in the world.” Relying on this proverb, the artist wishes to the entire world a “fair, happy and peaceful future.”

You can see more photos from the project below. Make sure to follow Uğur on Instagram and see more of his fantastic work. 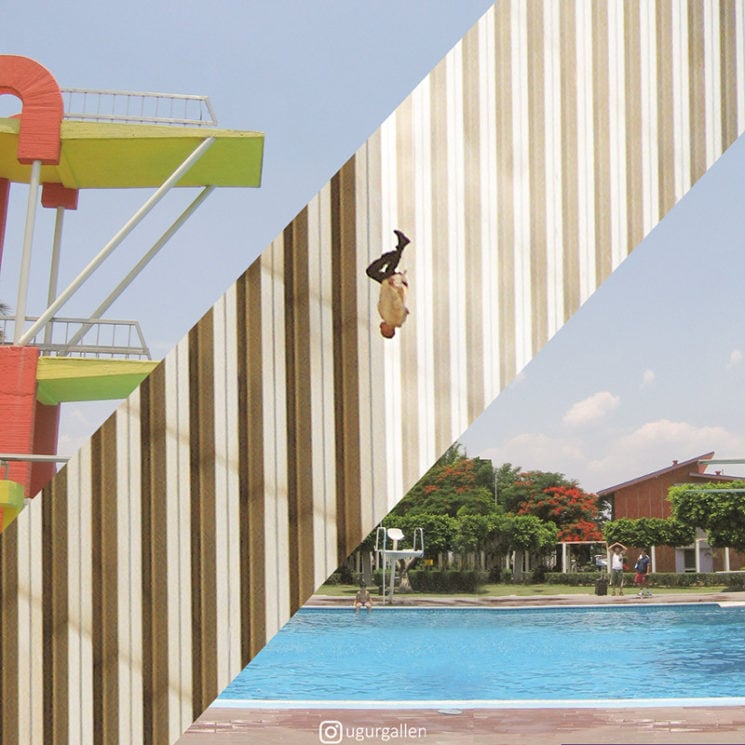 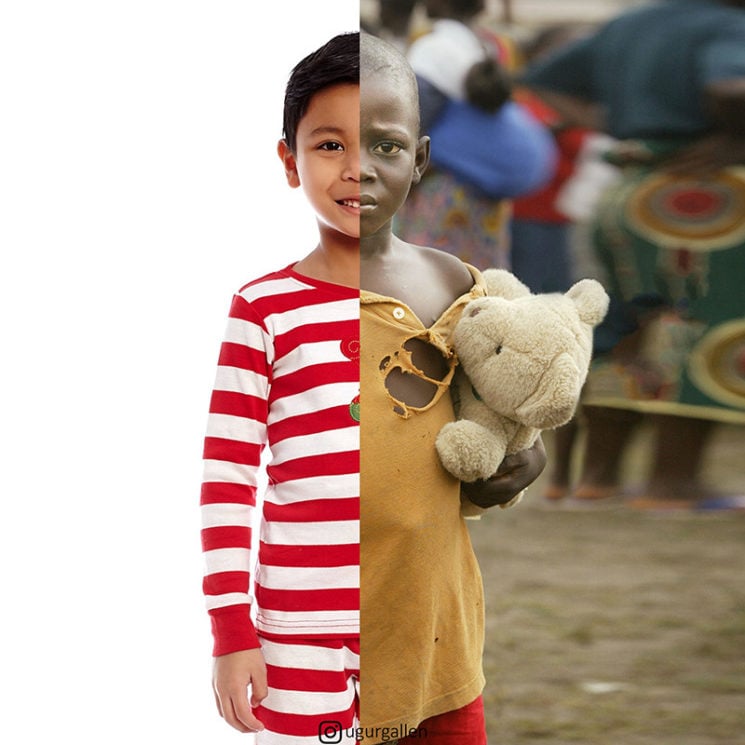 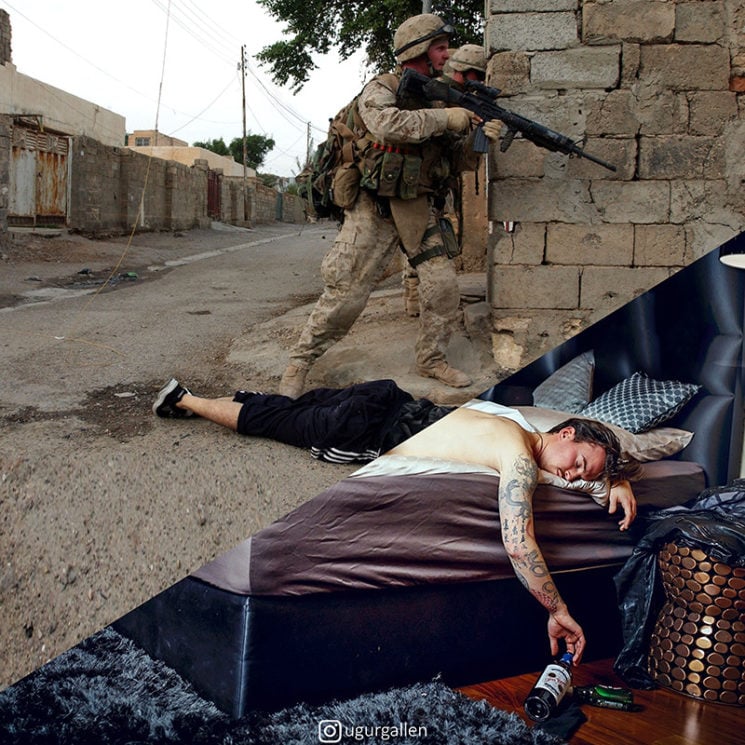 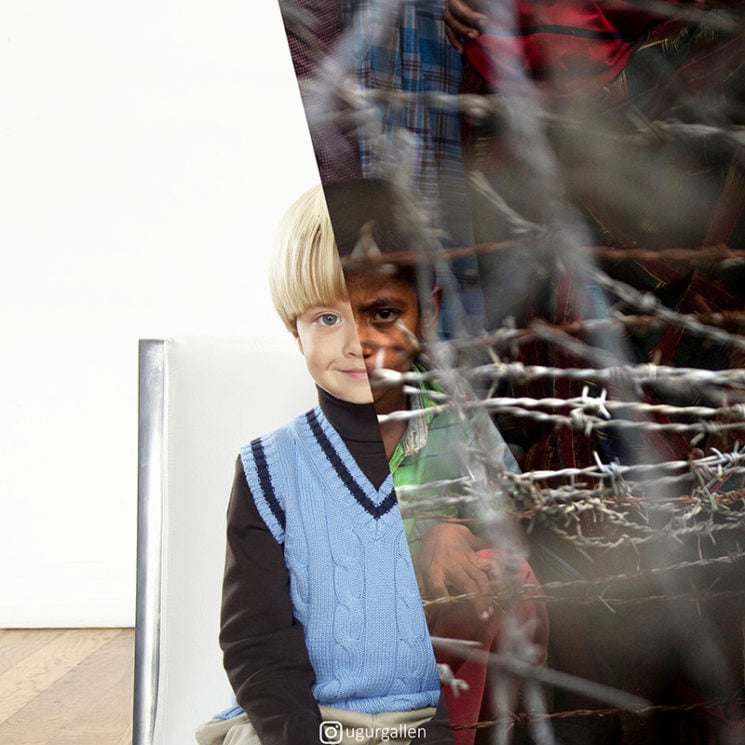 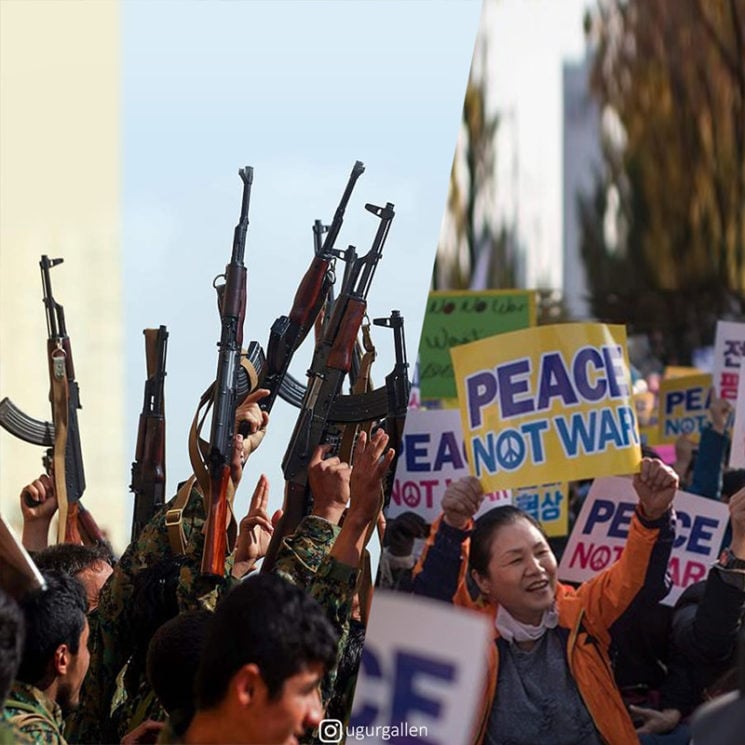 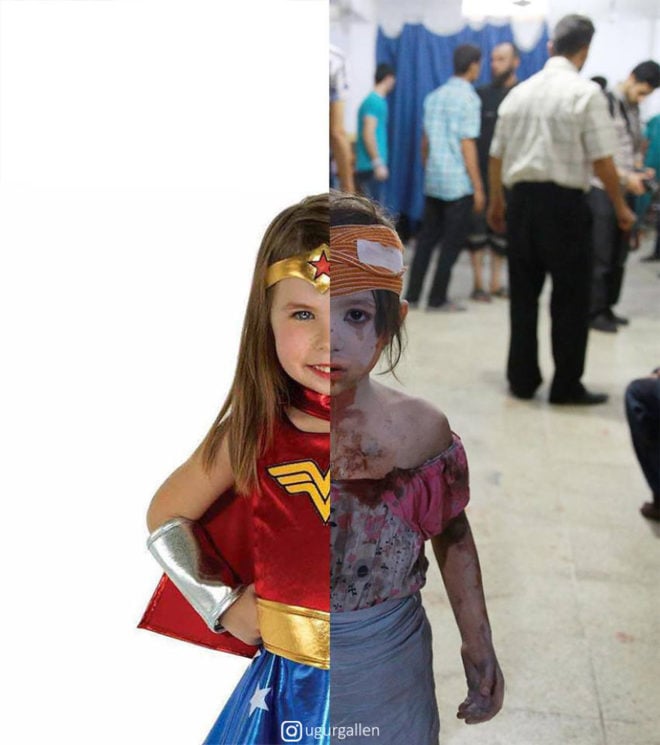 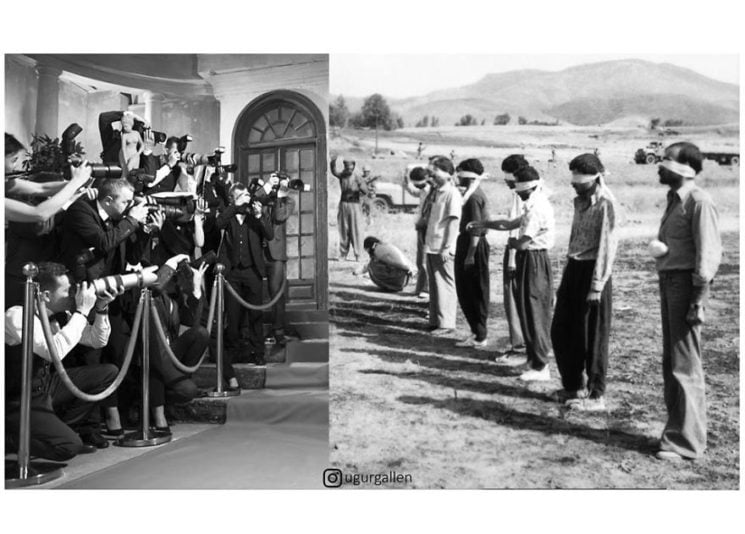 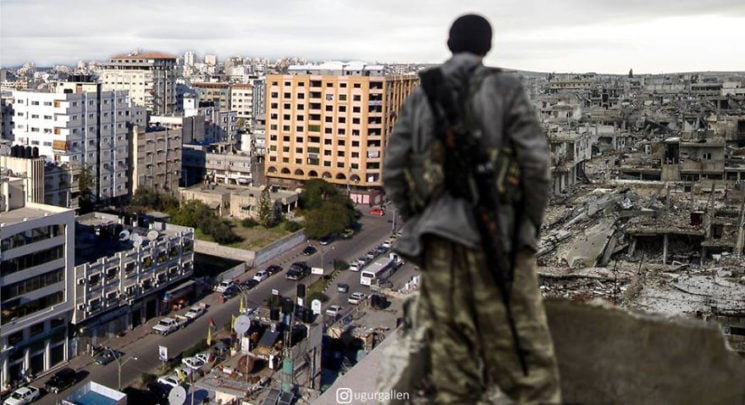 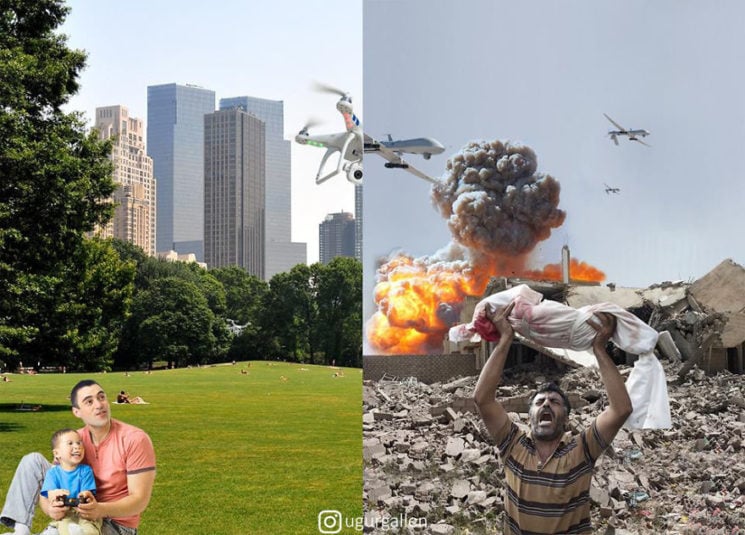 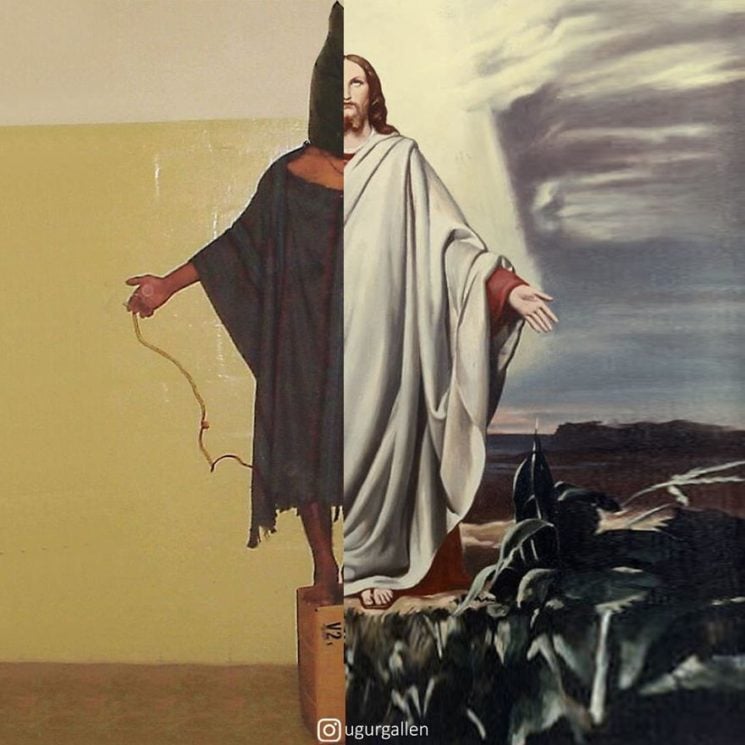 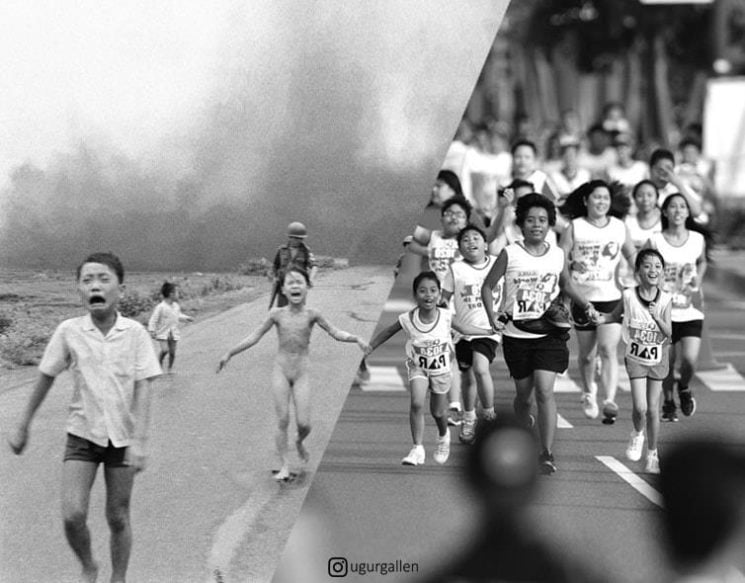 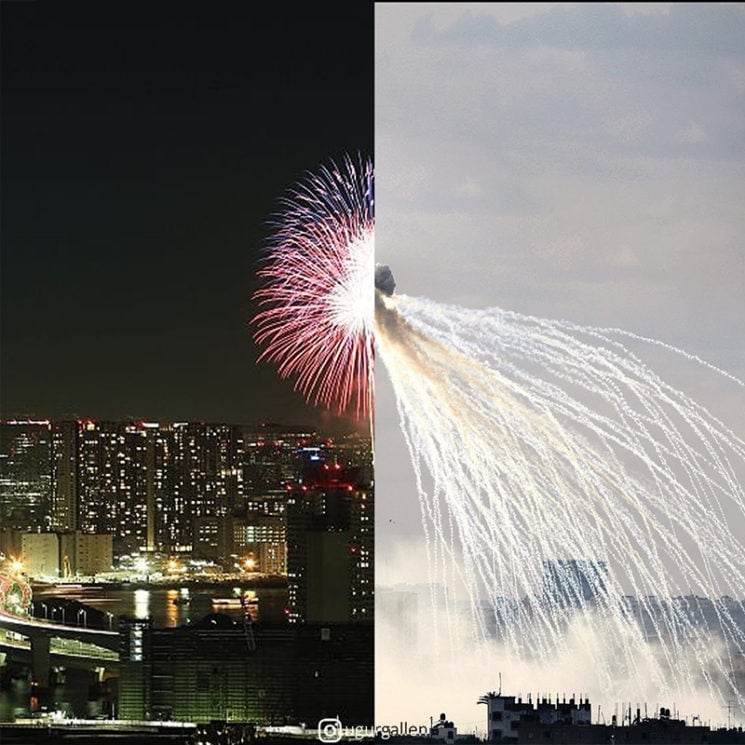 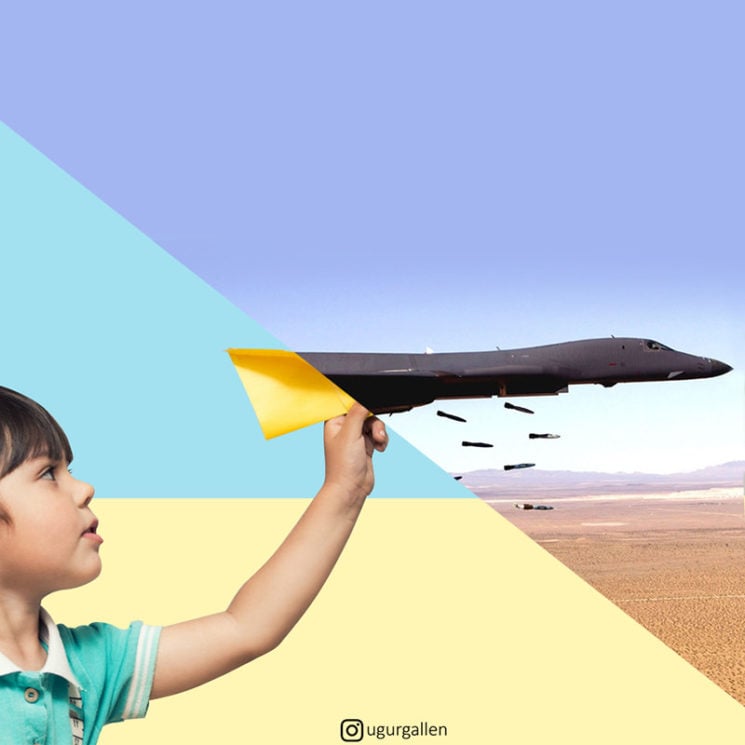 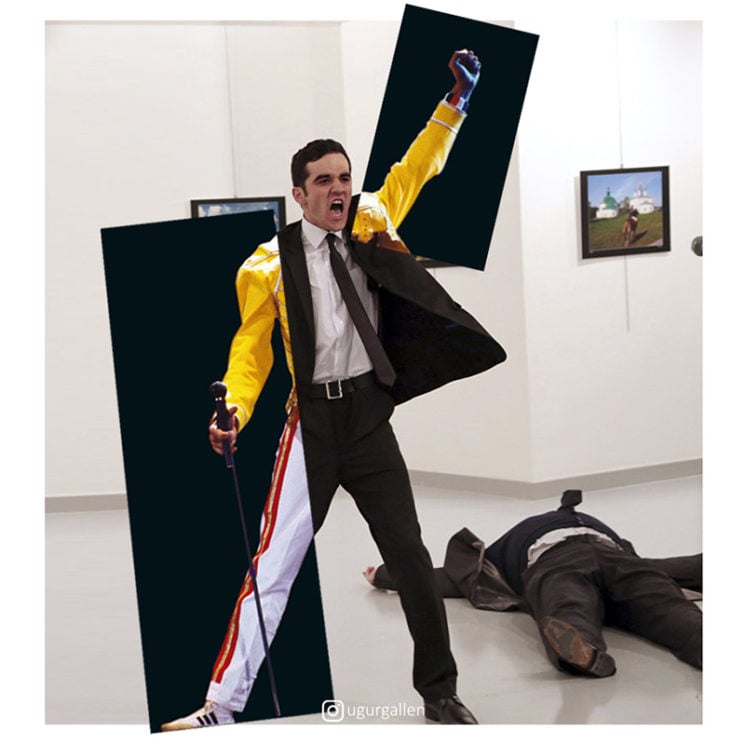 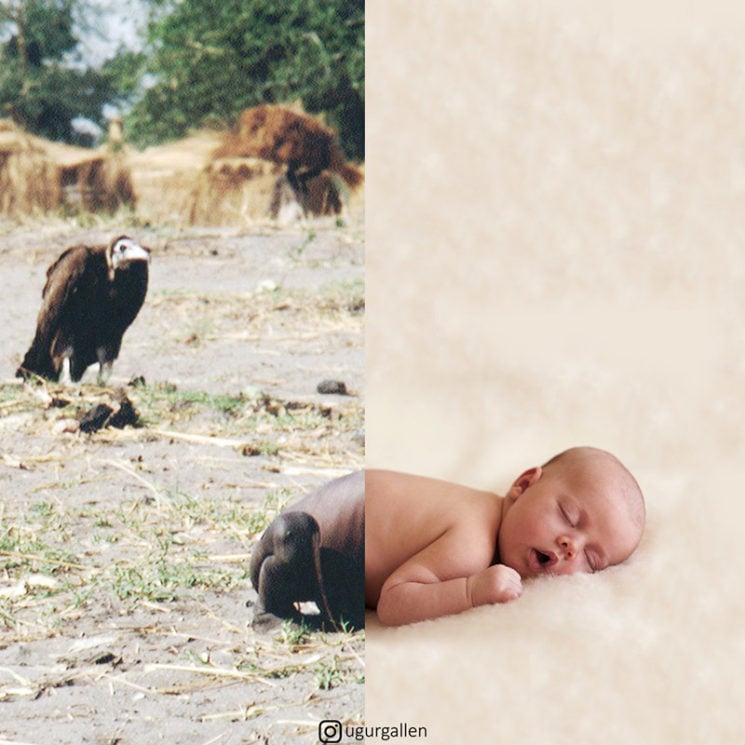 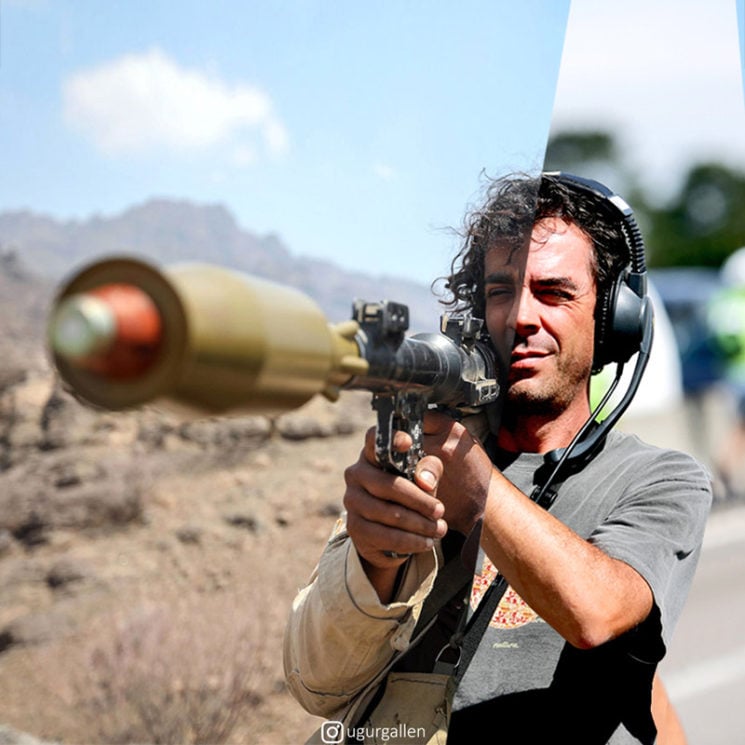 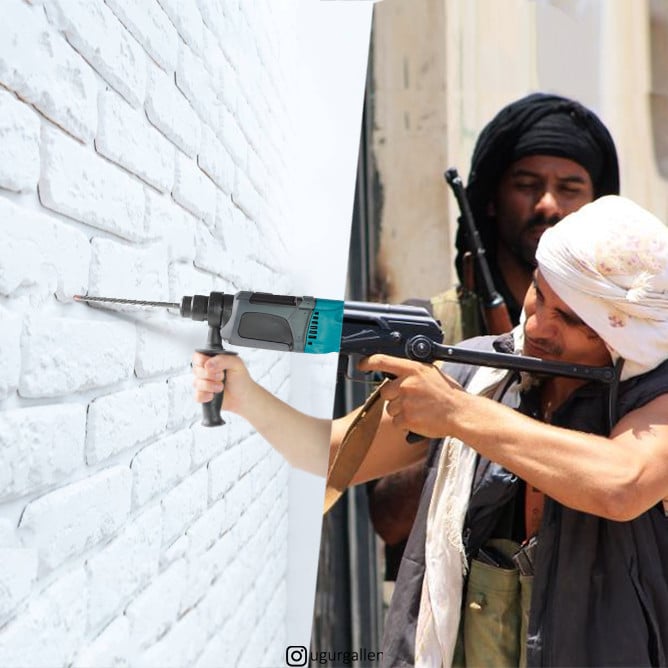 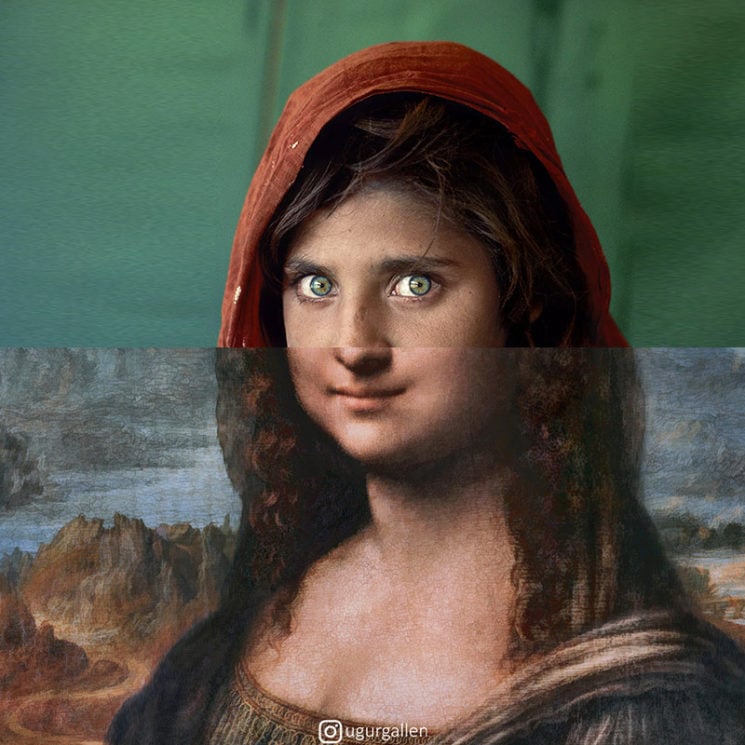 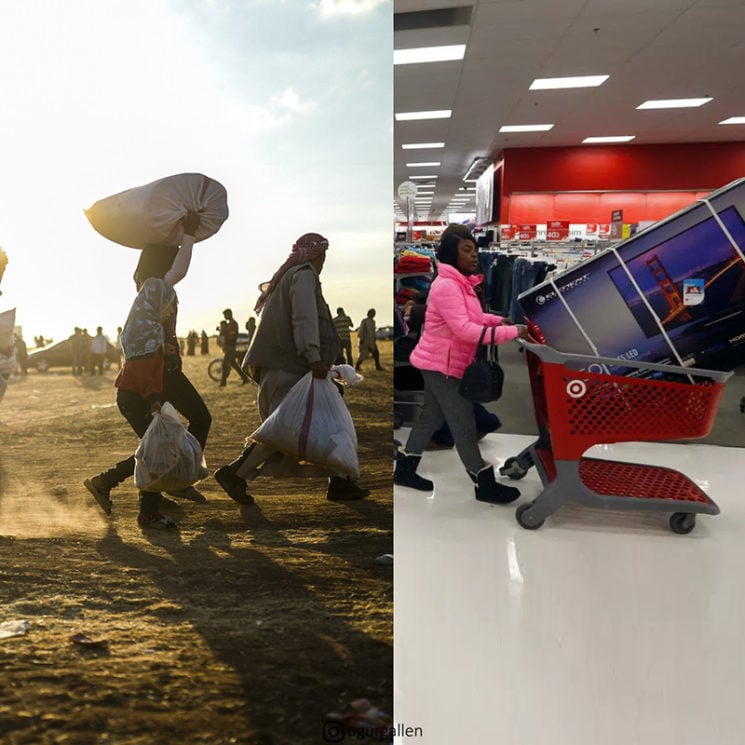 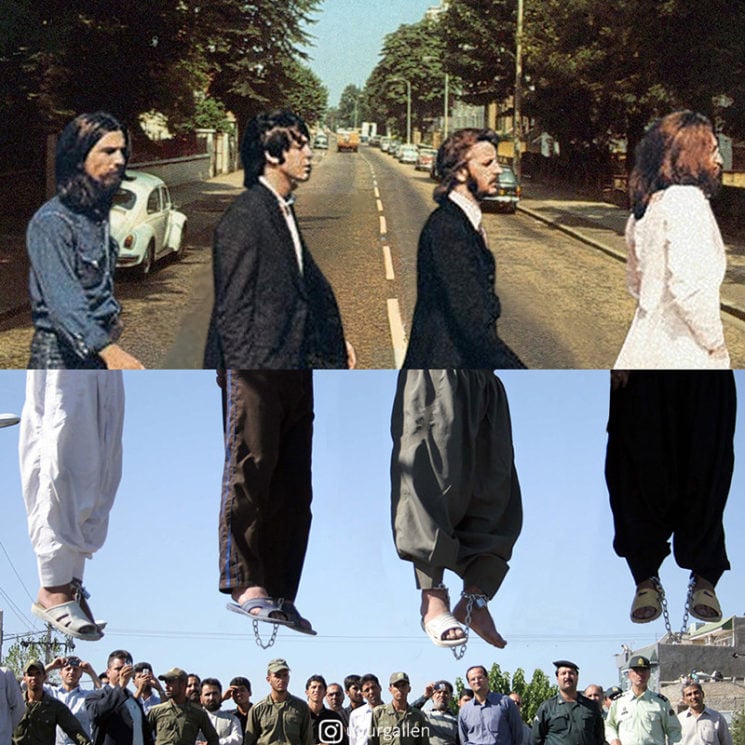 « Yes, you can update your Godox firmware on the mac, and here’s how to do it
How to make & use a single DIY globe modifier for simple, stunning portraits »