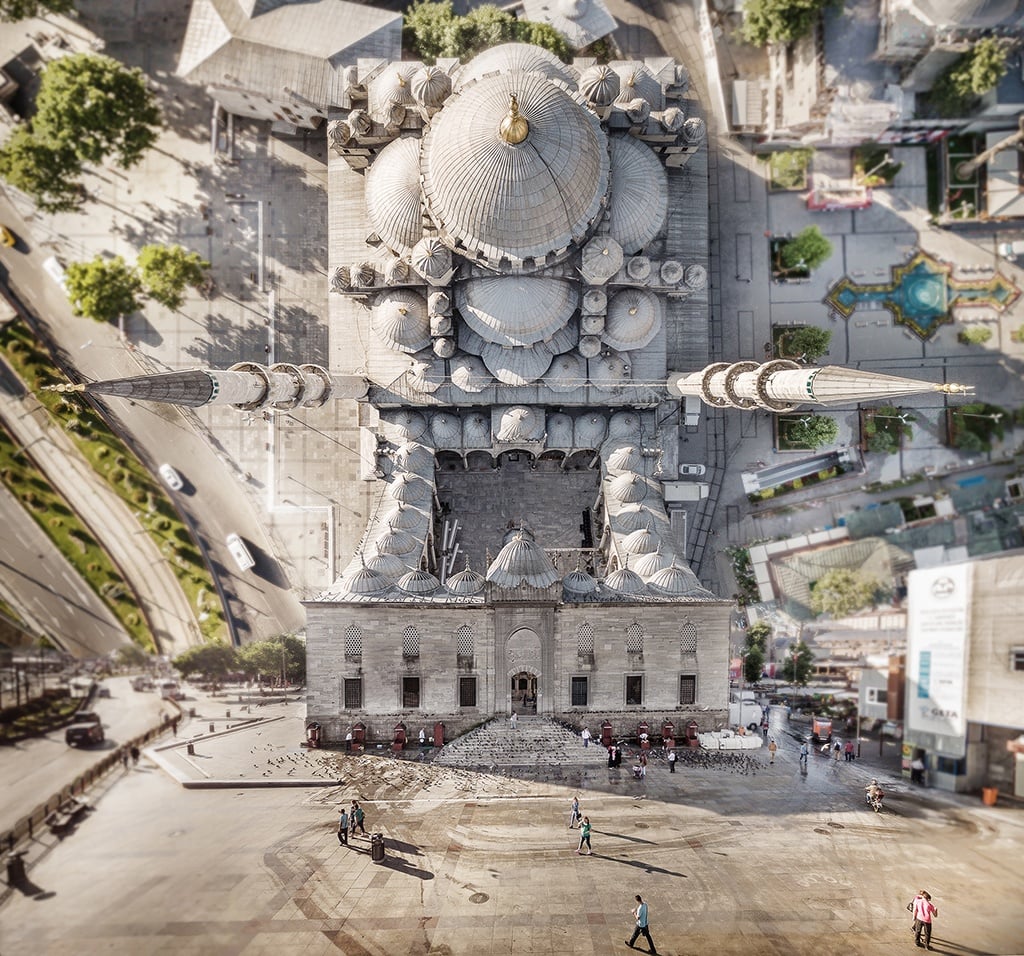 The photos might seem difficult to create, and rightfully so. Creating the series, called ‘Flatland’, required months of planning, 3D software, a drone and plenty of patience. 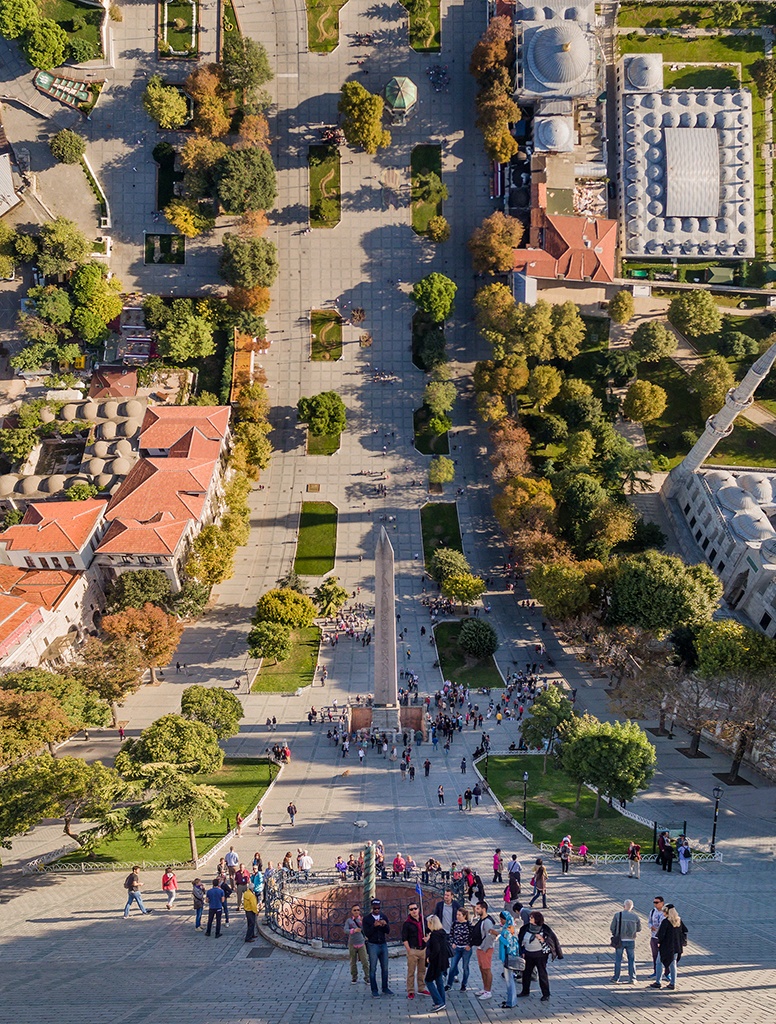 Aydin explains why he named the series after the book:

“[In the book Abbat] sets the foundations of a dimension where a space of surprises creates a space that creates surprises. We live in places that most of the times don’t draw our attention, places that transform our memories, places that the artist gives another dimension; where the perceptions that generally crosses our minds will be demolished and new ones will arise. These works aim to leave the viewer alone with a surprising visuality ironic as well, multidimensional romantic point of view.” 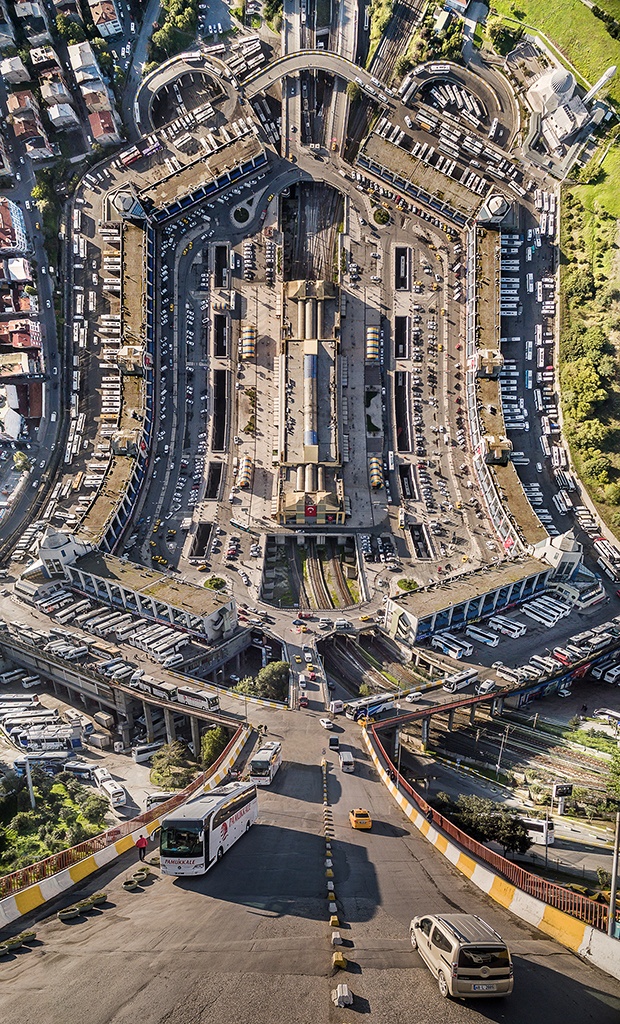 Initially, Aydin told DIYP, he wanted each image to be an analog collage. After creating a test image, however, he didn’t like the print or the feel of the image.

This led to a new work process; entirely digital this time. The planning process took two months in order to create smooth curves, each structure required an individual solution using 3D software and finally after thousands of 3D renders, many days busy photoshopping and numerous cases of re-photographing scenes, here we are. 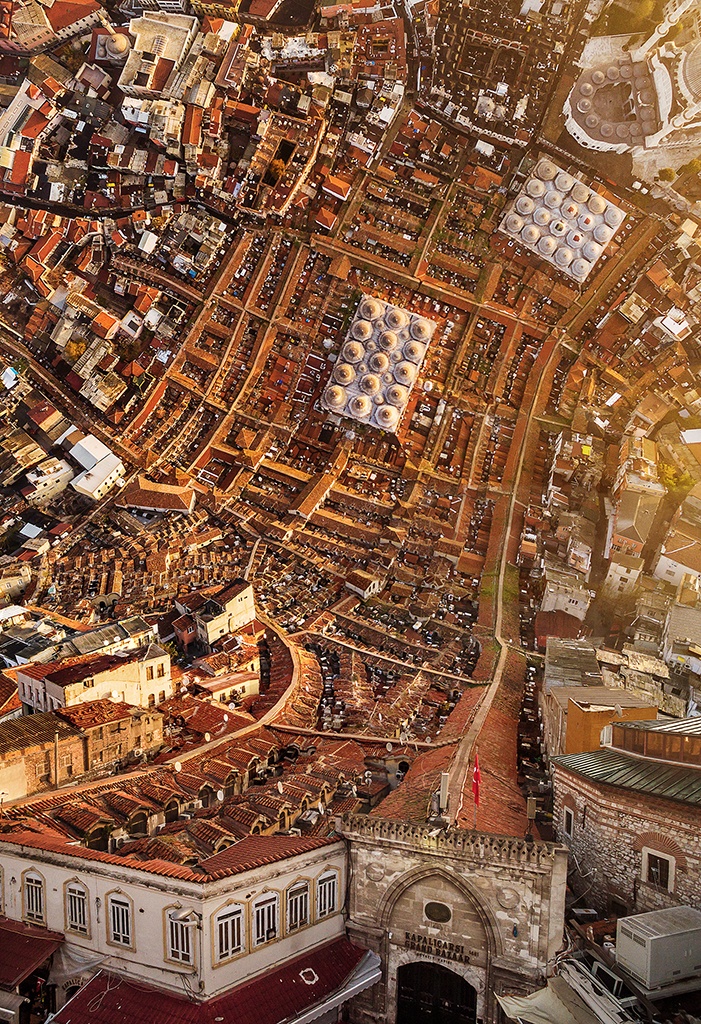 Interestingly, despite all the technical challenges involved, Aydin told us the weather was the biggest challenge of them all. “So many times I had to turn back without a pics because of bad weather,” he said.

Other difficulties included technical problems, obtaining permission to fly his drone, and once the drone was finally airborne – birds attacking it. 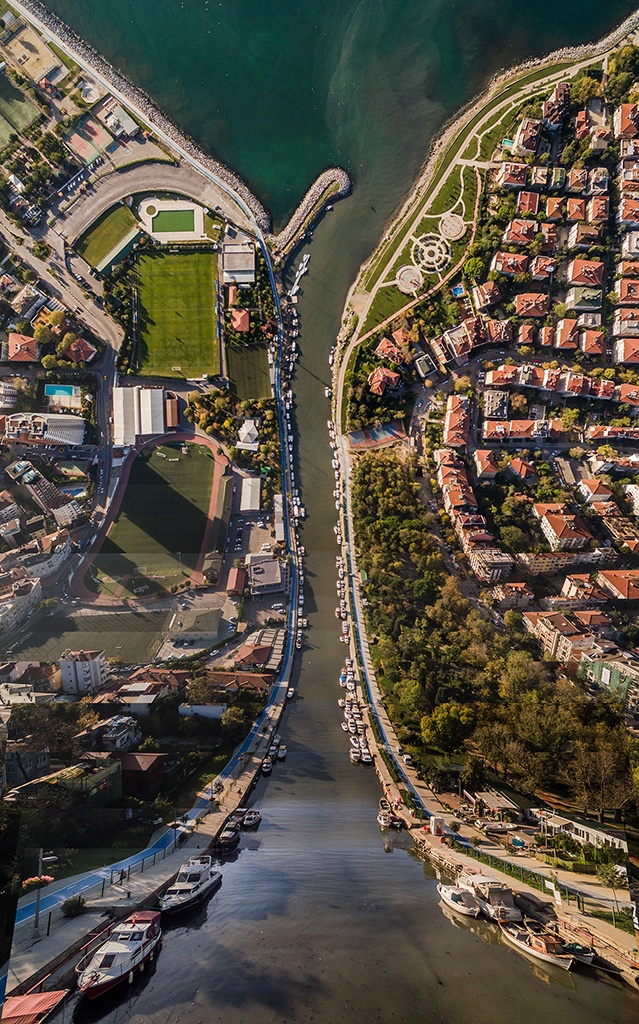 Aydin has been involved in in visual effects, 3D, animation and video since moving to Istanbul, and is currently persuing an academic education in photography at the Mimar Sinan Fine Arts University. More of Aydin’s work can be seen on his Facebook page or Instagram account. 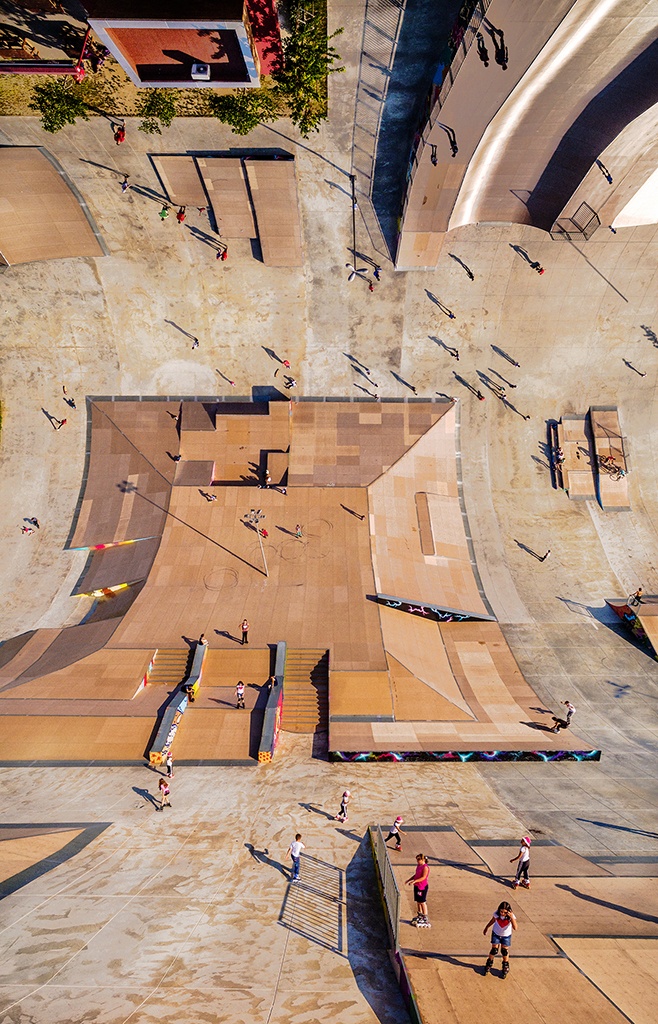 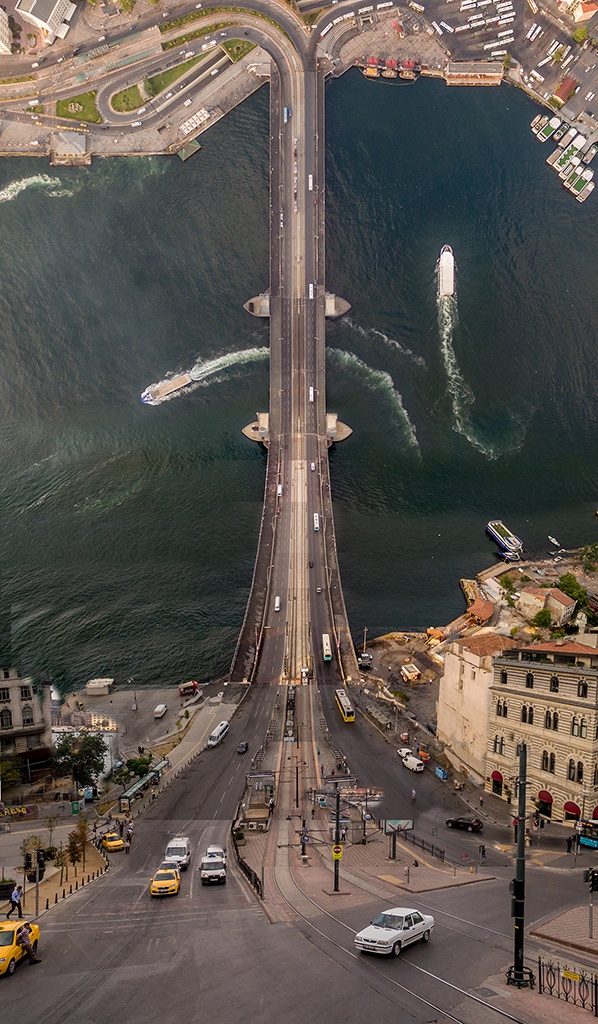 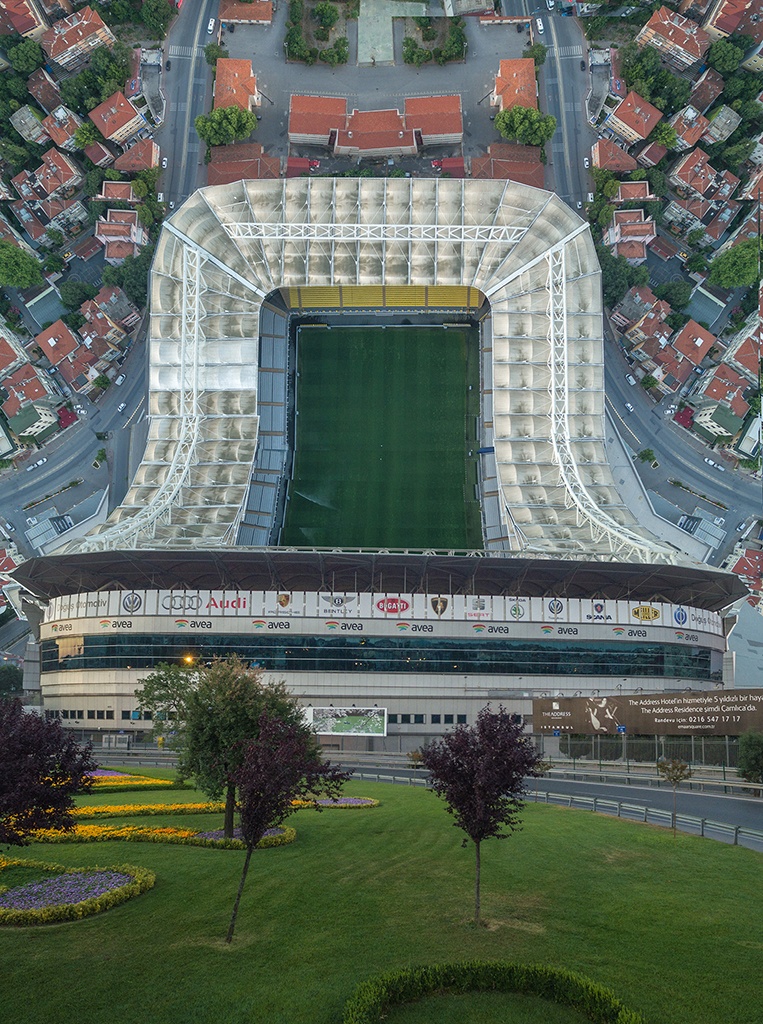 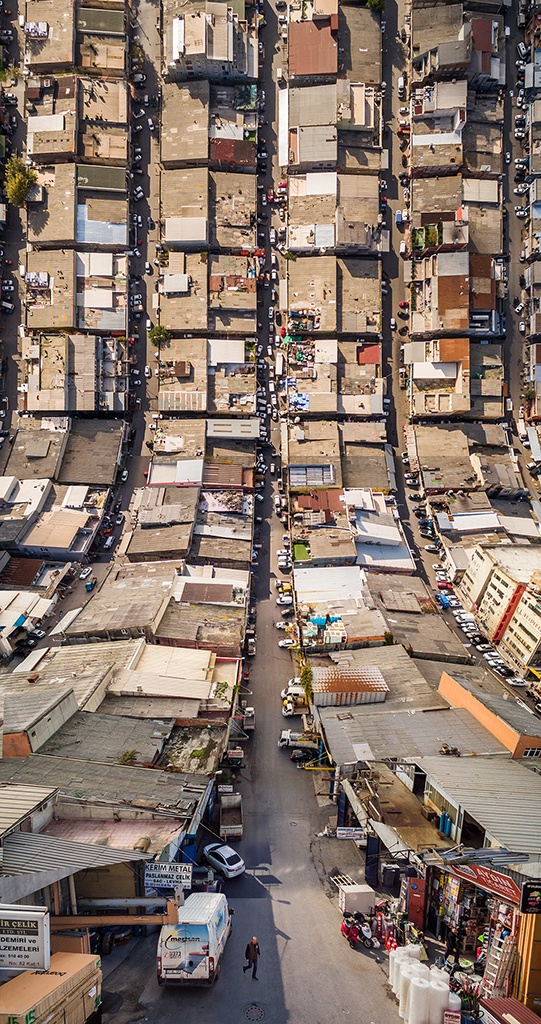 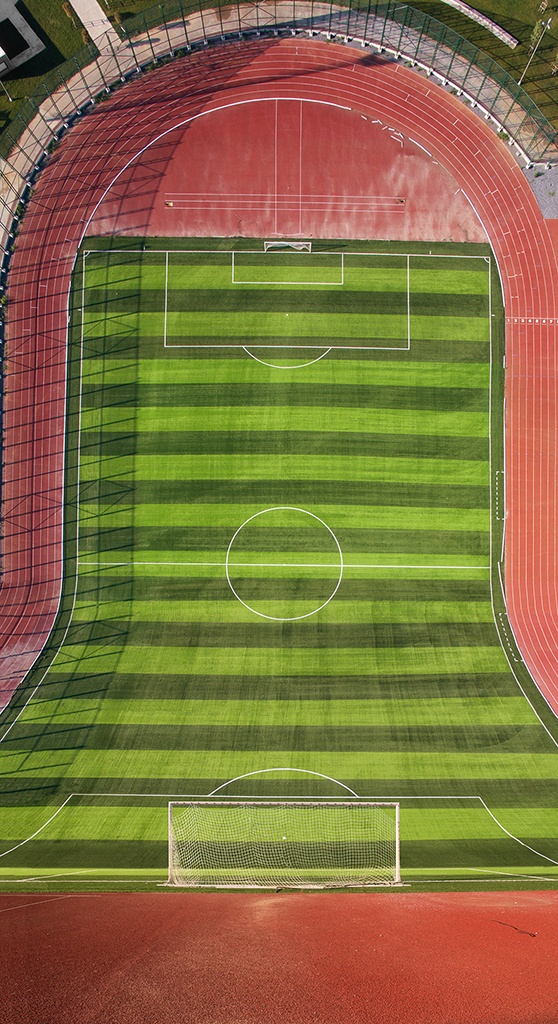 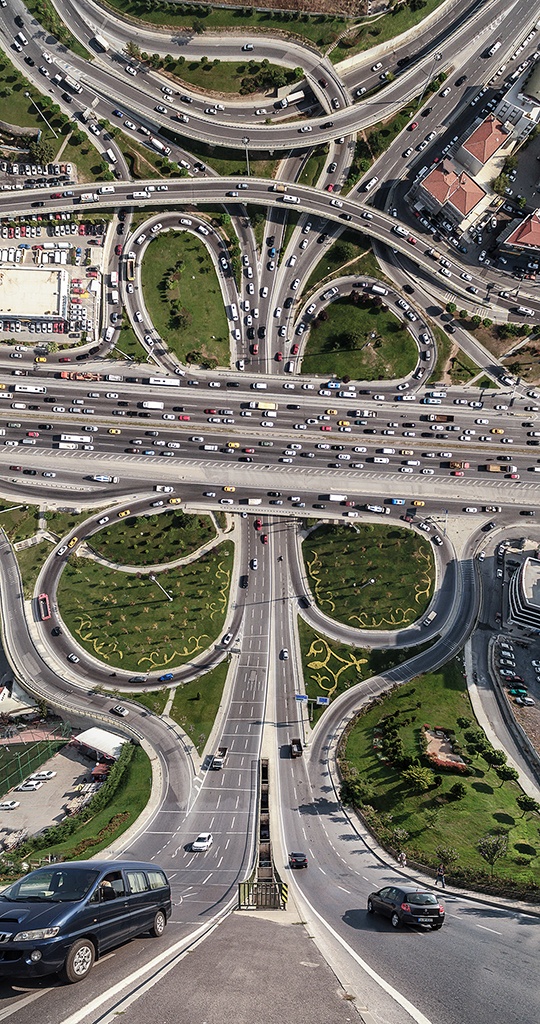 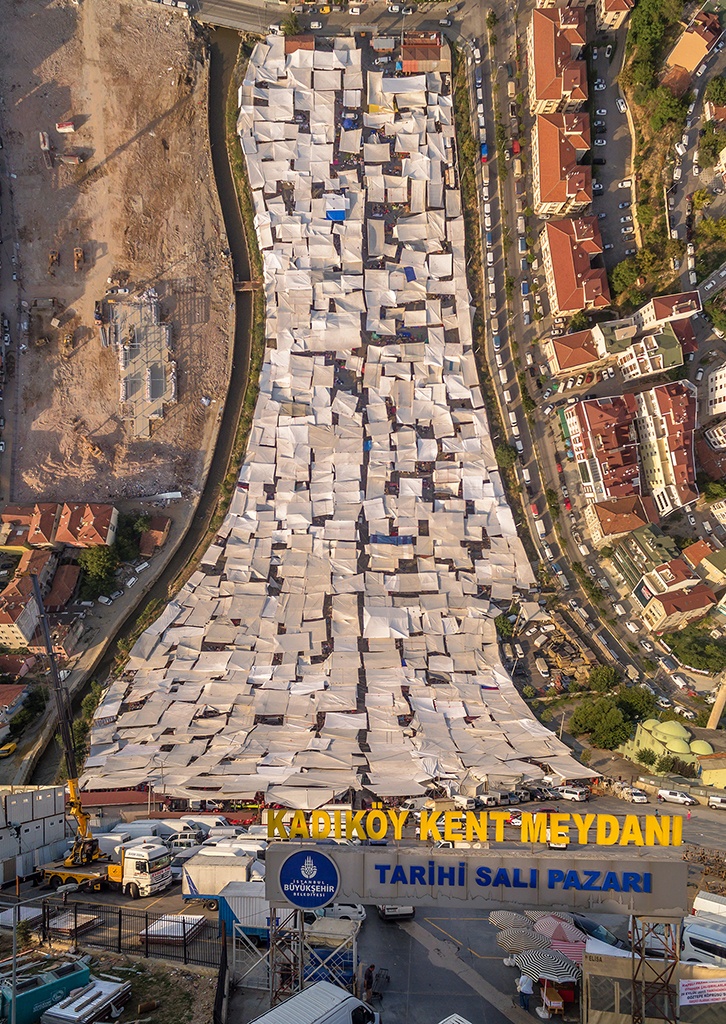 « Is Yongnuo An Enabler Or A Copycat?
Future iPhones could have smaller, spherically curved image sensors »