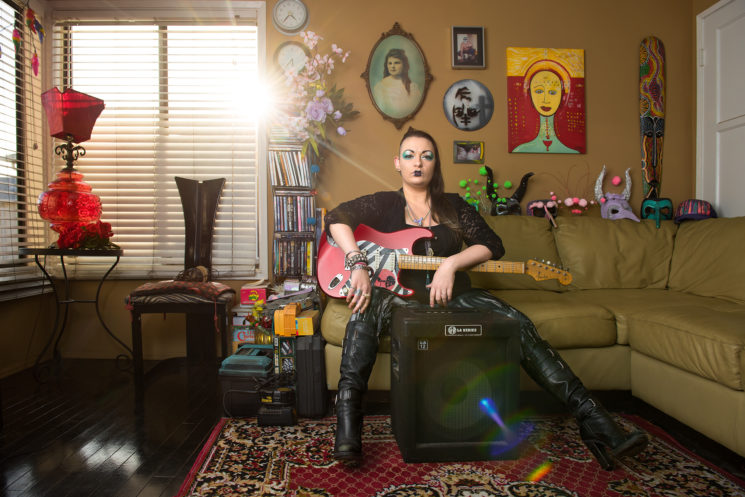 There are certainly several ways to find models for your photography project. But Los Angeles-based photographers Neil Kremer and Cory Johnson (KremerJohnson) decided to use Craigslist, which turned out to be more than successful. Their simple Craigslist ad has attracted hundreds of responses and turned into a pretty big project that’s still ongoing. It captures people of “all shapes, races, genders and sizes” and shows the true beauty that lies in diversity.

The Craigslist ad Kremer and Johnson posted was simple and short:

Portrait photographer seeking subjects. Looking for interesting people to photograph… all shapes, races, genders and sizes are welcome. I will come to you at your convenience.

The photographers initially received 100 responses to their ad. Since their project became pretty popular over time, I believe there have been plenty more interested models so far. Even though Kremer and Johnson offer a $20 reward – most participants actually haven’t taken it at all. The artists say most of the people have simply enjoyed playing a role and being a part of the project. 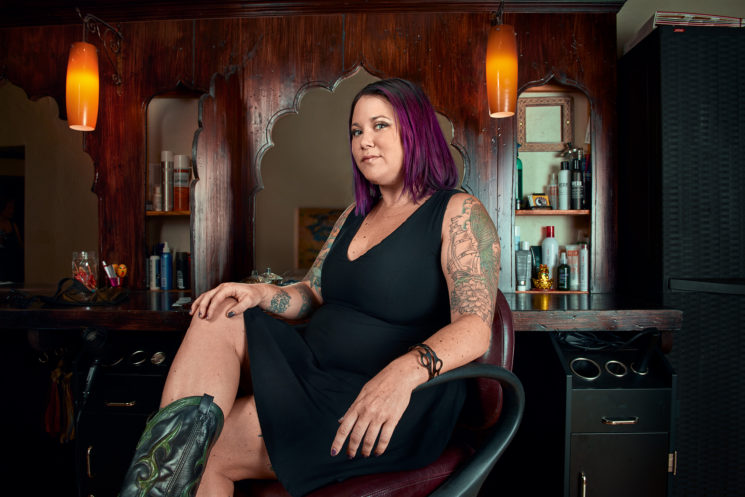 As Kremer and Johnson told My Modern Met, they try to get to know their subject a bit before the shoot. When someone responds to the Craigslist ad, the photographers send them an email with questions about their lifestyle and hobbies. They also ask for the contact detail, so they can arrange the shoot. When meeting the subjects, they try to create a setting that reflects the person they’re photographing, but that makes them feel comfortable in front of the camera. They take photos both at their models’ homes and other locations of their choice, but they always work together with the subjects on creating the environment. 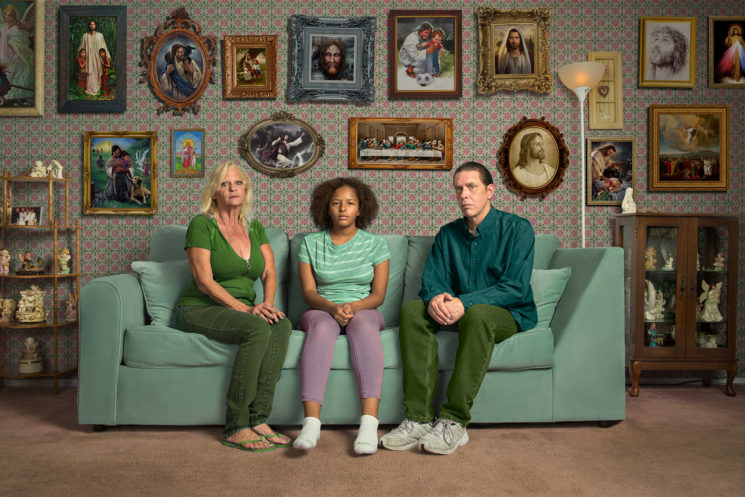 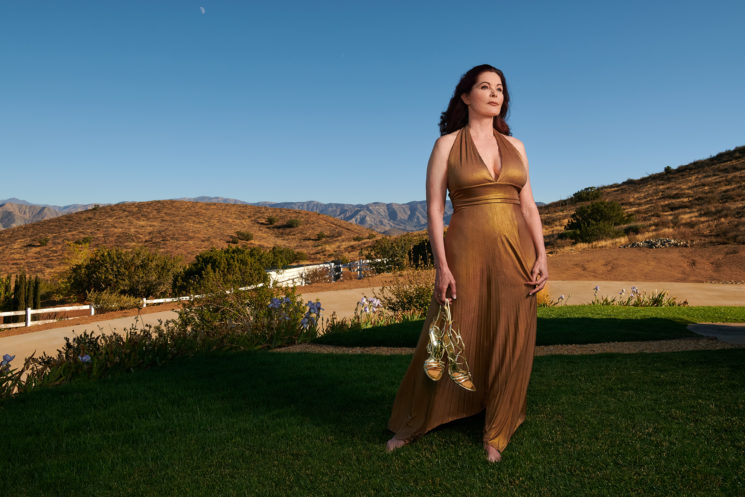 Personally, I really like the style of portraits Kremer and Johnson create.  As they told Creative Boom, they only use two lights per shoot, which helps them put the focus on the subject. They bring 2 Profoto B1 heads to every shoot of the series, with different modifiers. What I also like is the use of colors; it’s one of the elements that drew my attention immediately. But I personally like the message and the “feel” of these photos the most.

The people in the photos are strangers to me as they are to the photographers. Still, it seems that every photo reflects the subject’s personality and lifestyle. What I like a lot is the diversity of these images and the people in them. This series shows so many different stories, habits and interests, and reminds us that everyone’s unique and beautiful in their uniqueness.

Enjoy some more of Kremer and Johnson’s photos of Craigslist Encounters. To see more of their work and more details and stories about each photo, make sure to visit their website, Instagram, and Behance. 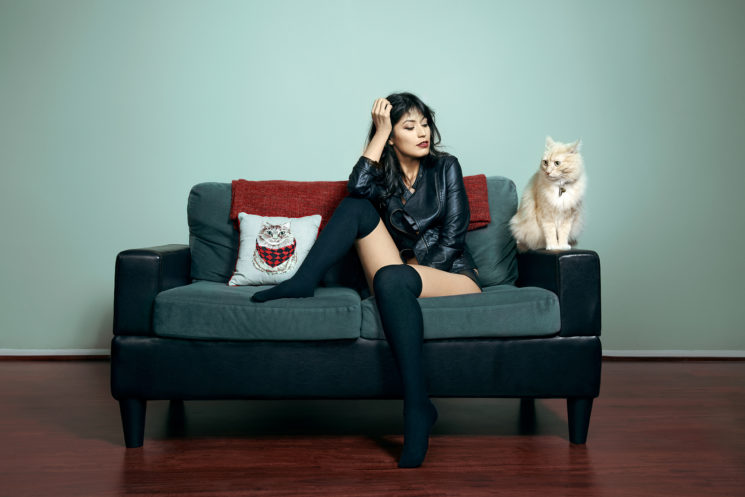 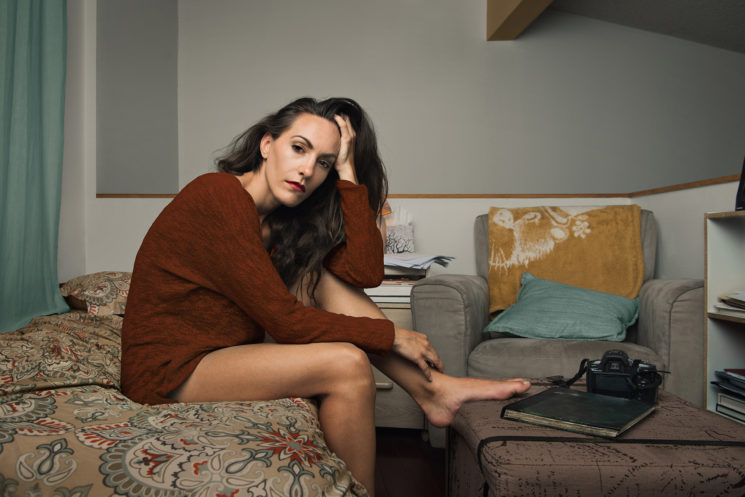 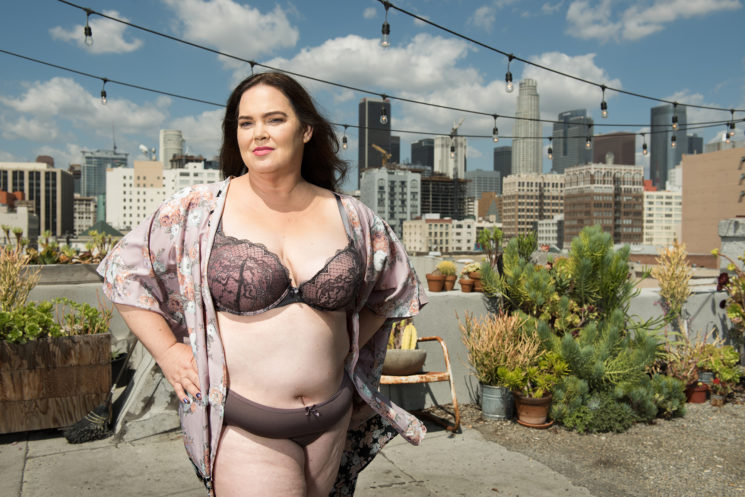 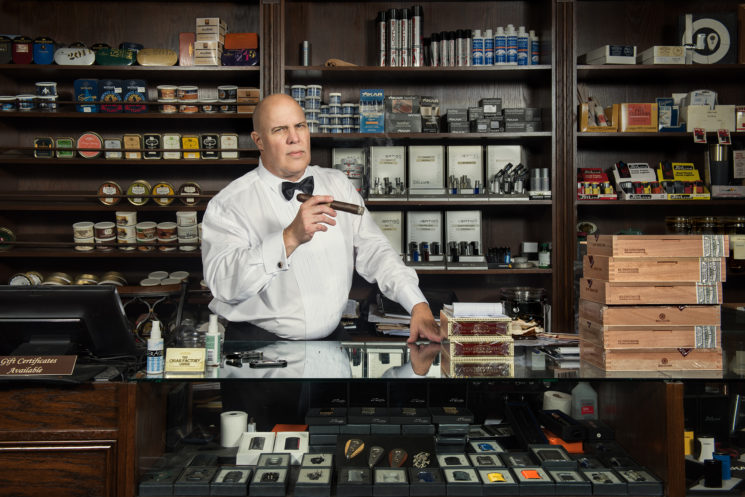 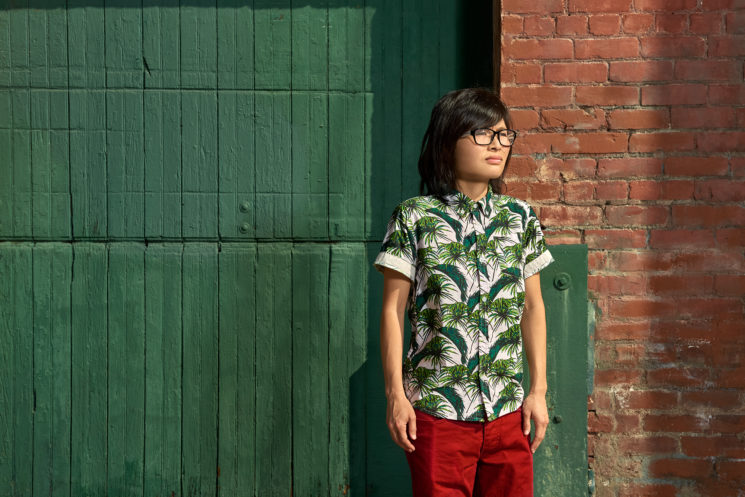 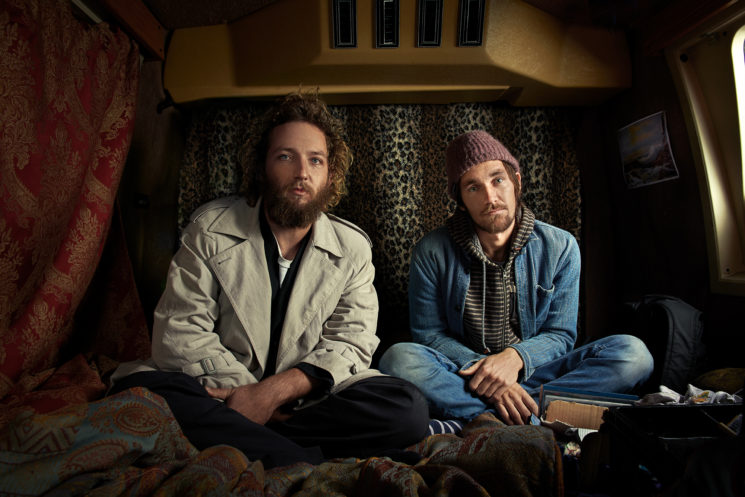 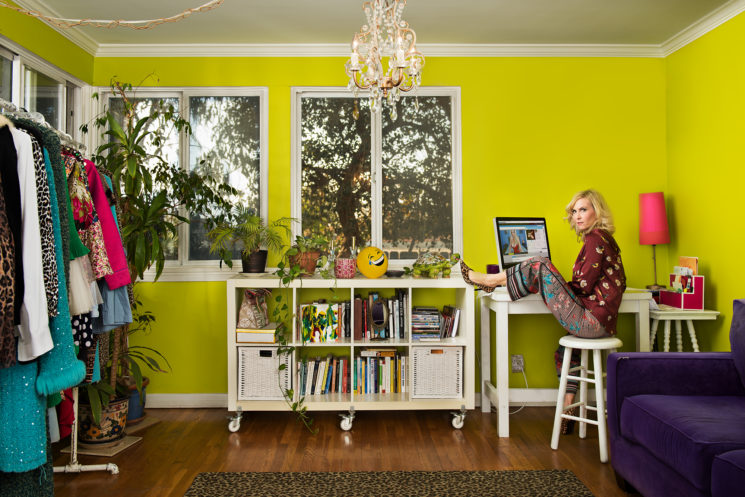 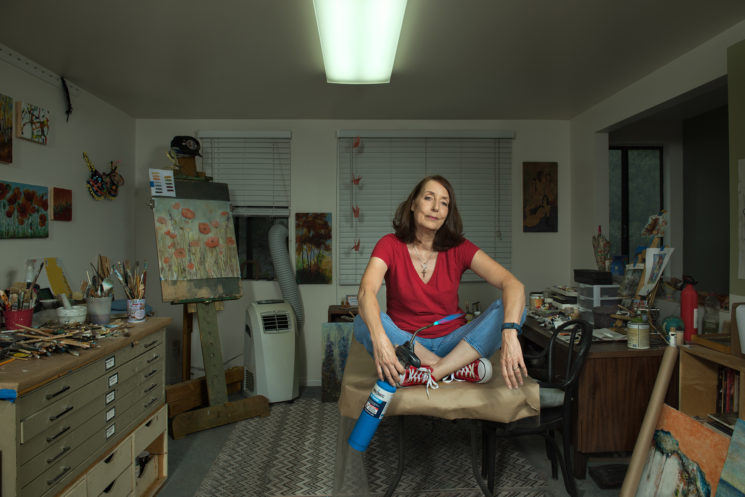 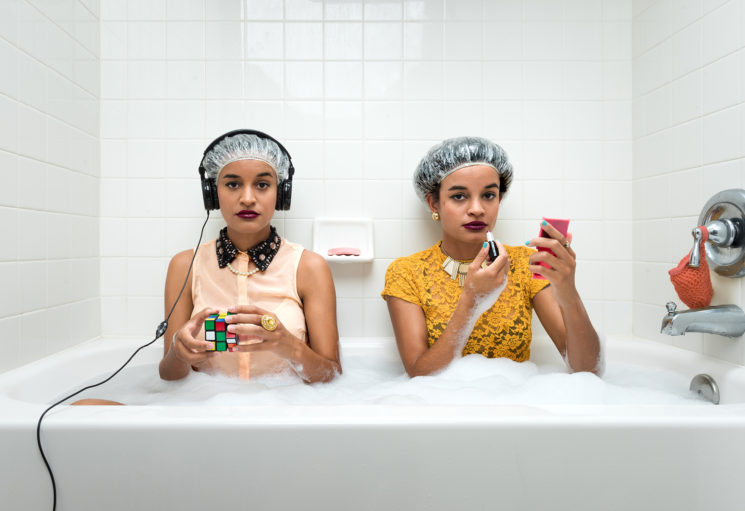 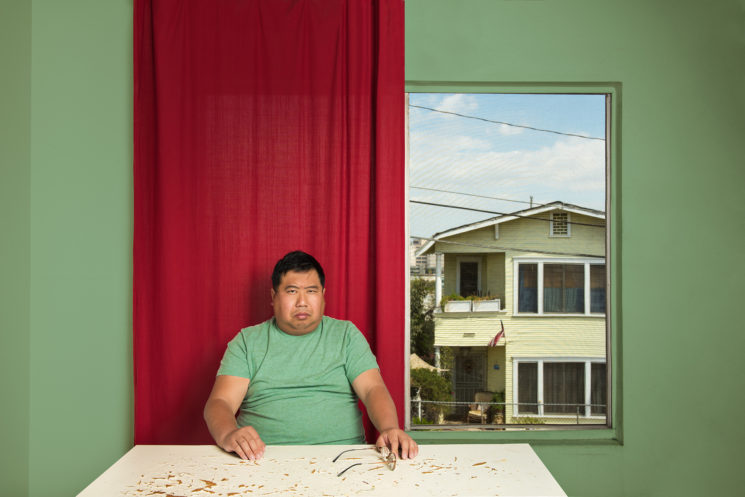 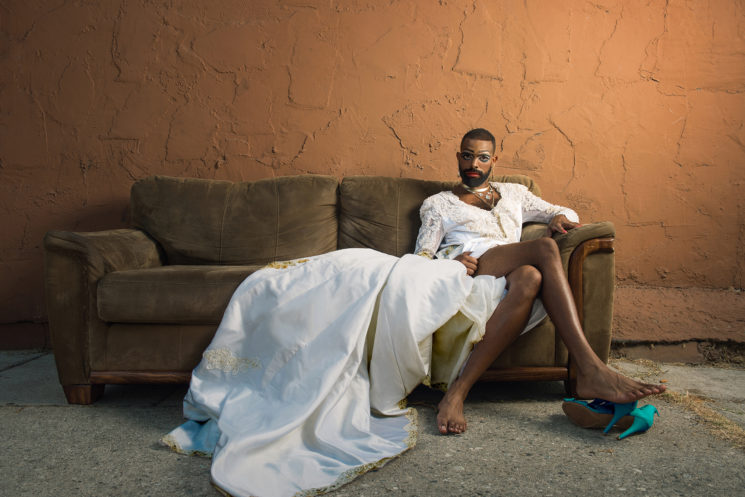 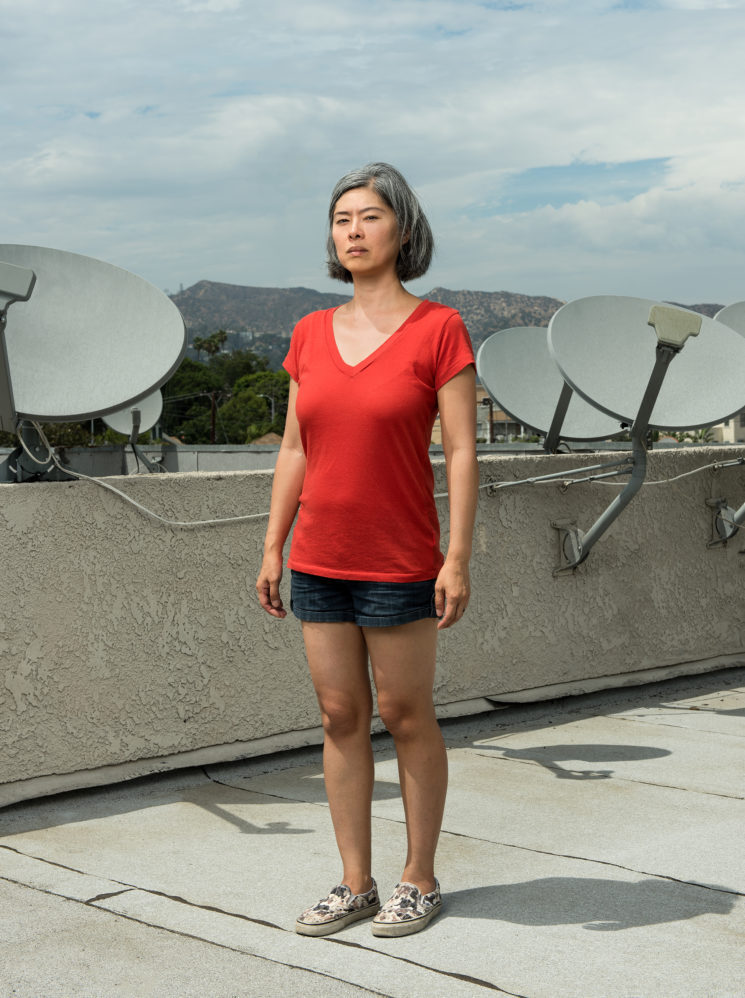 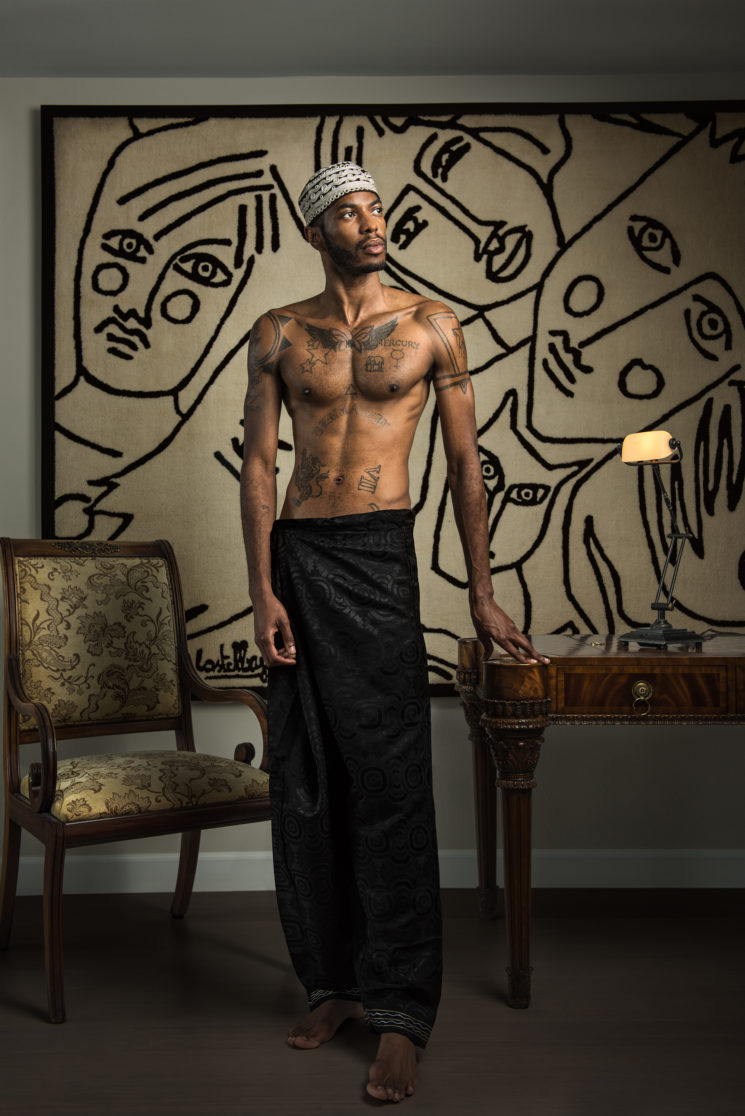 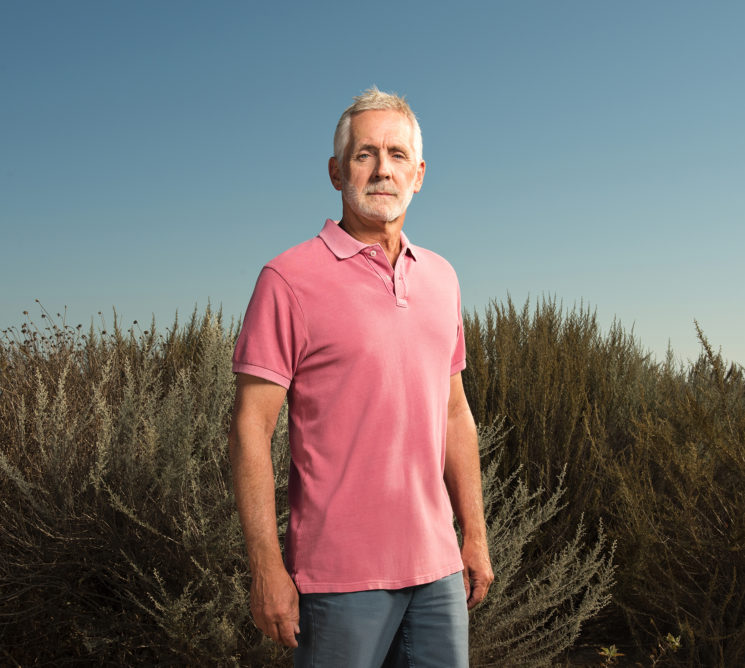 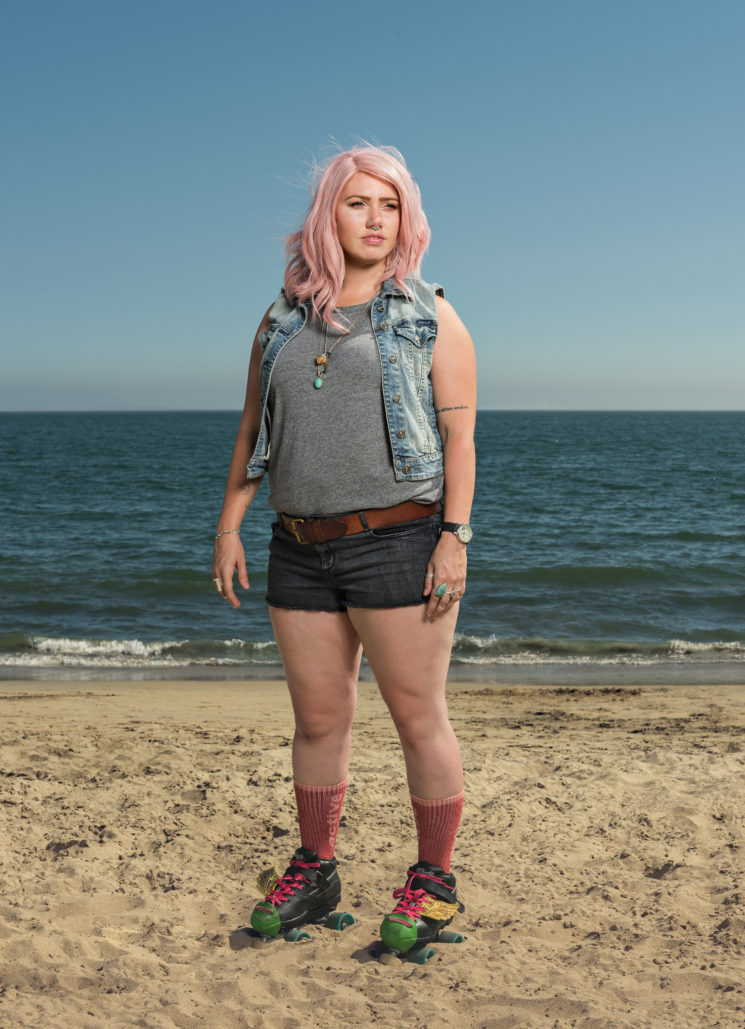 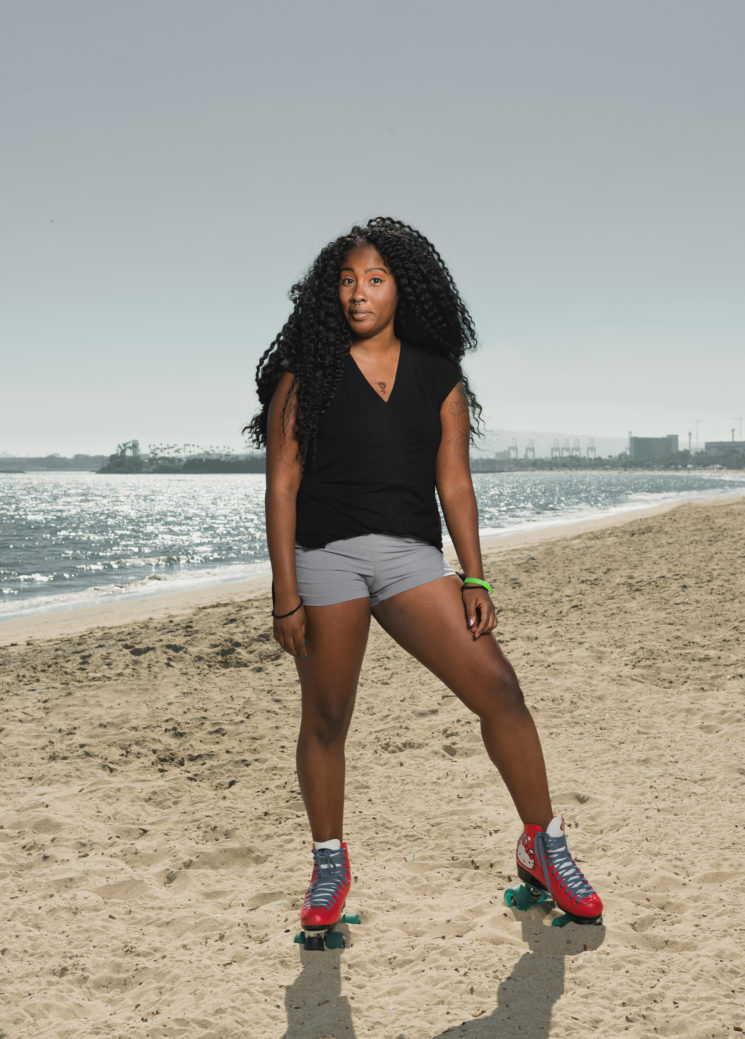 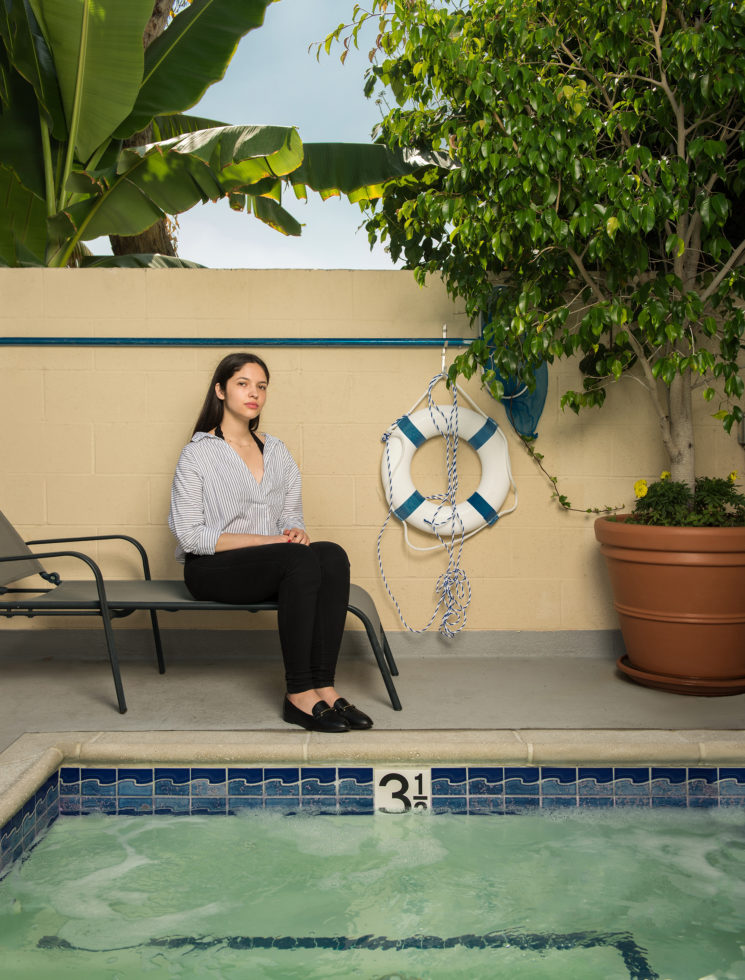 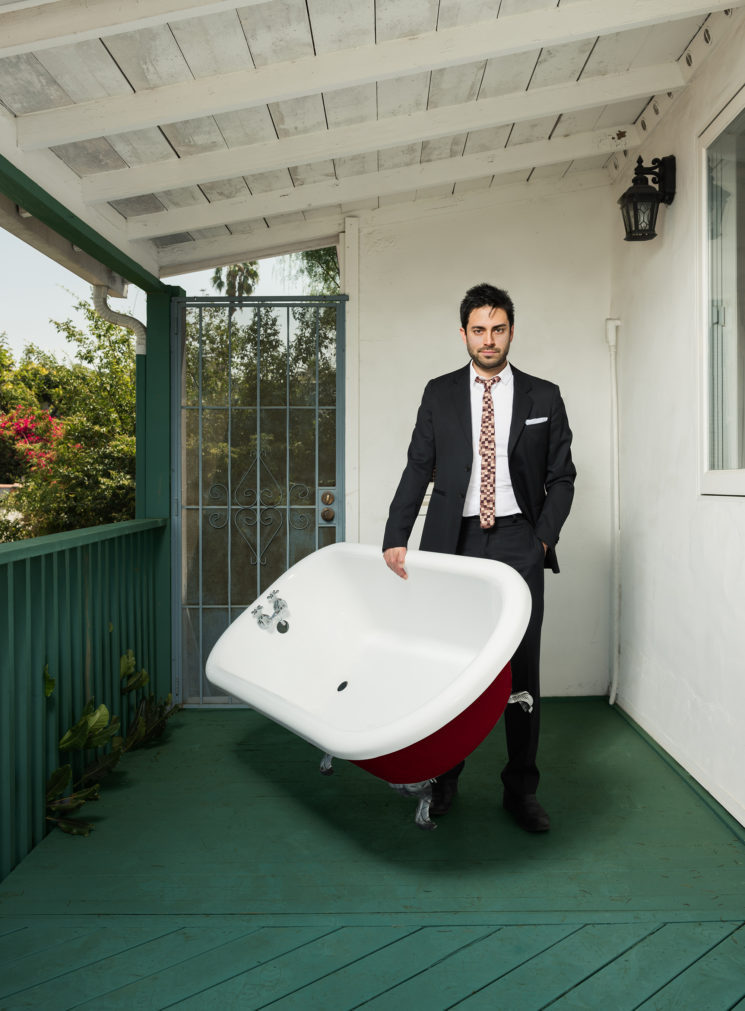 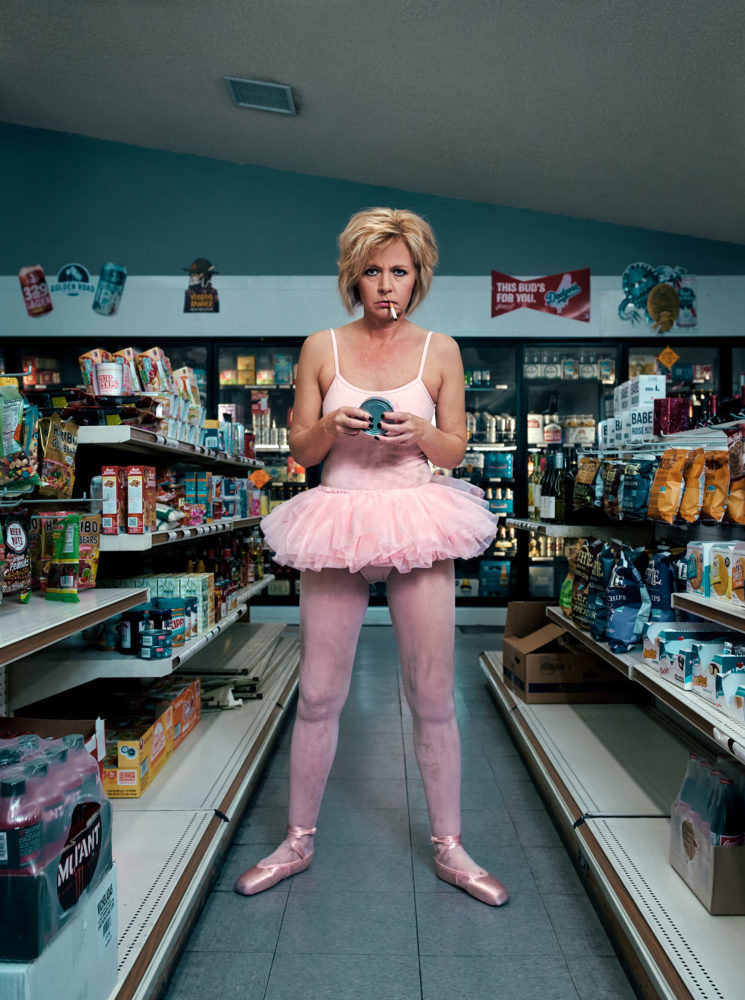 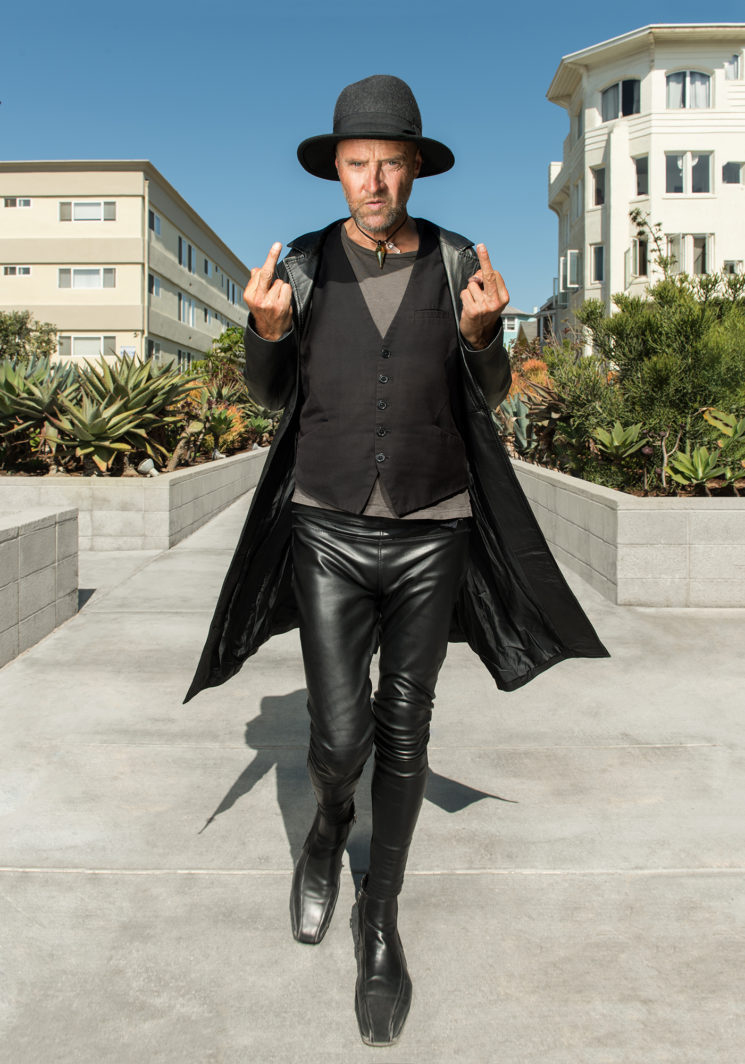 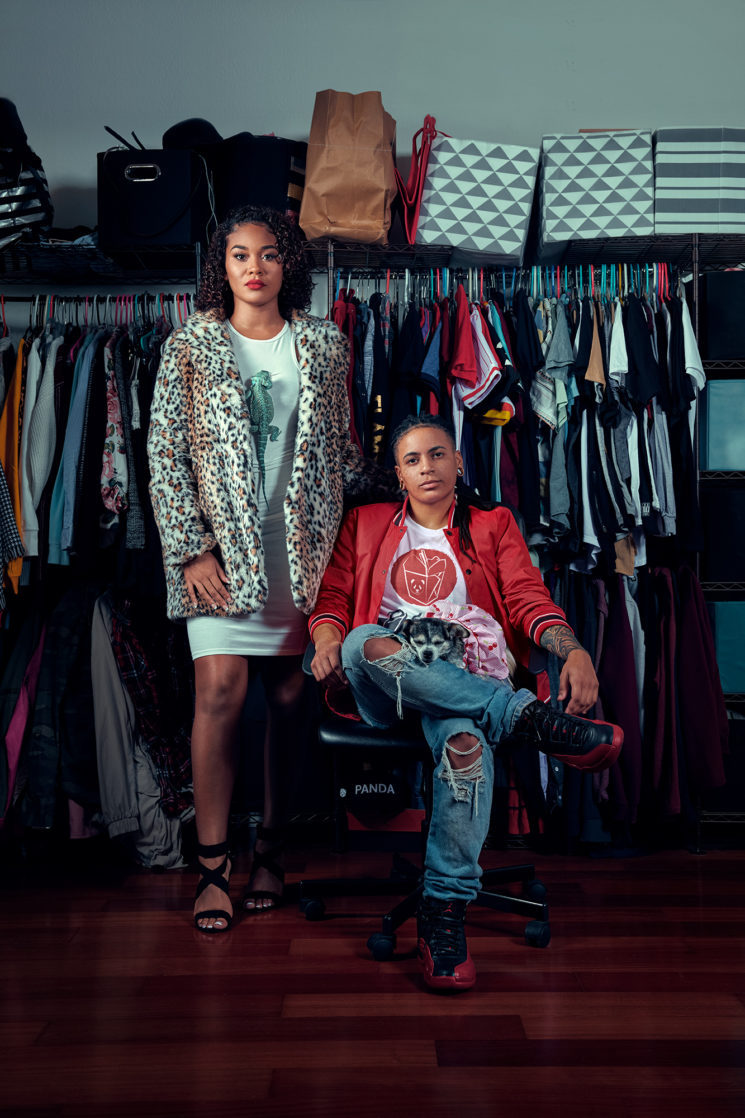 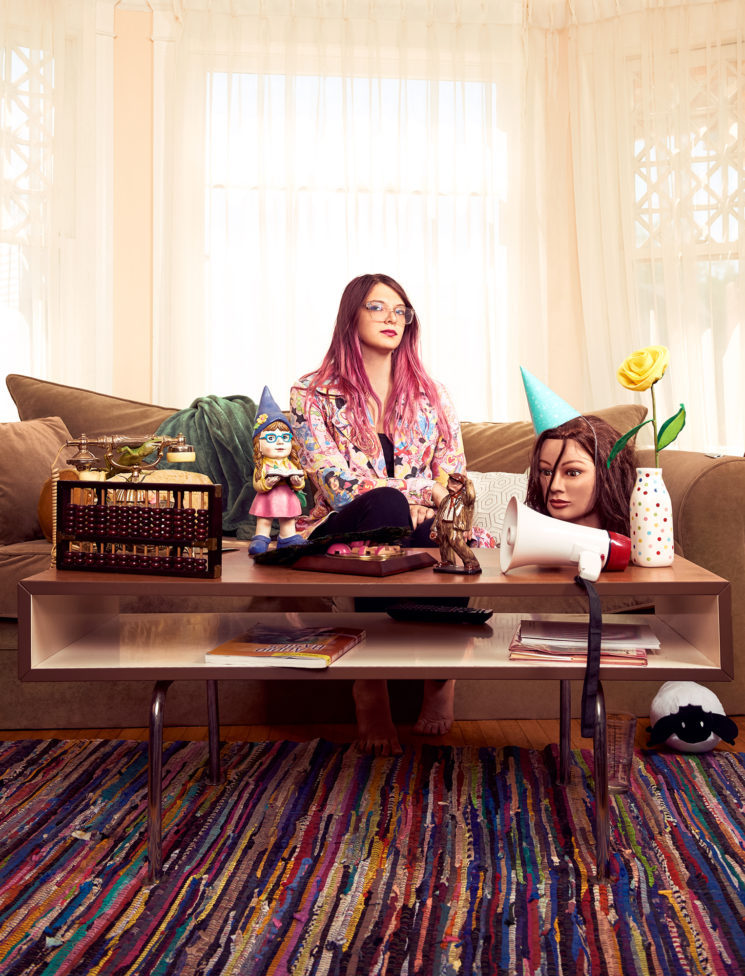 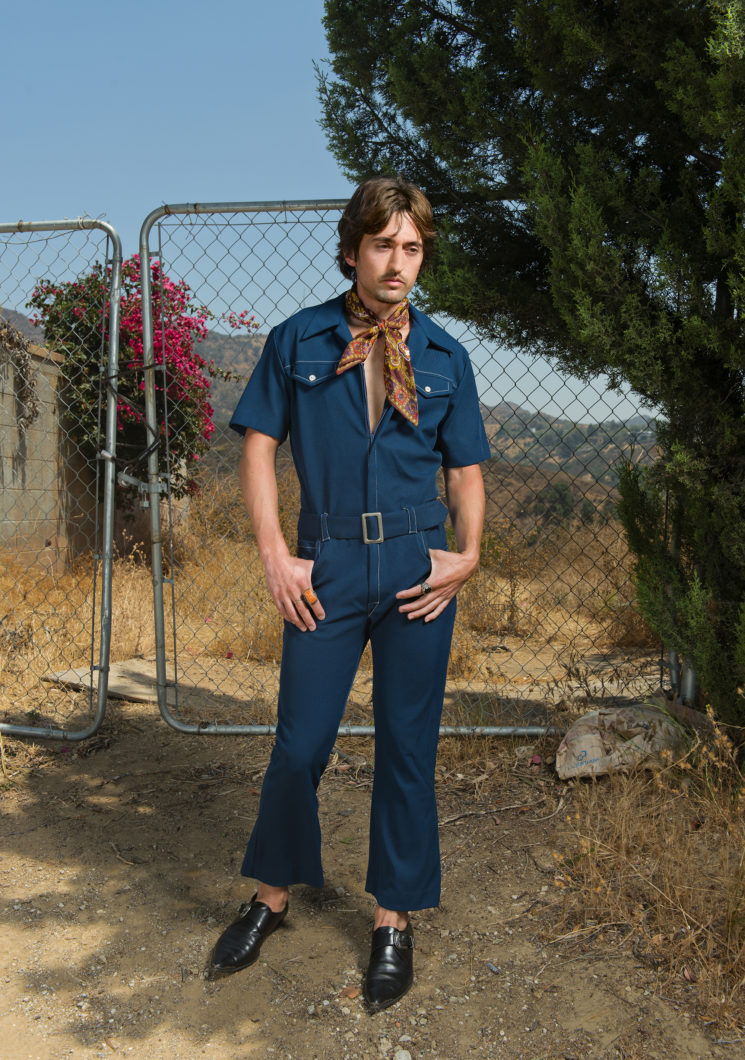 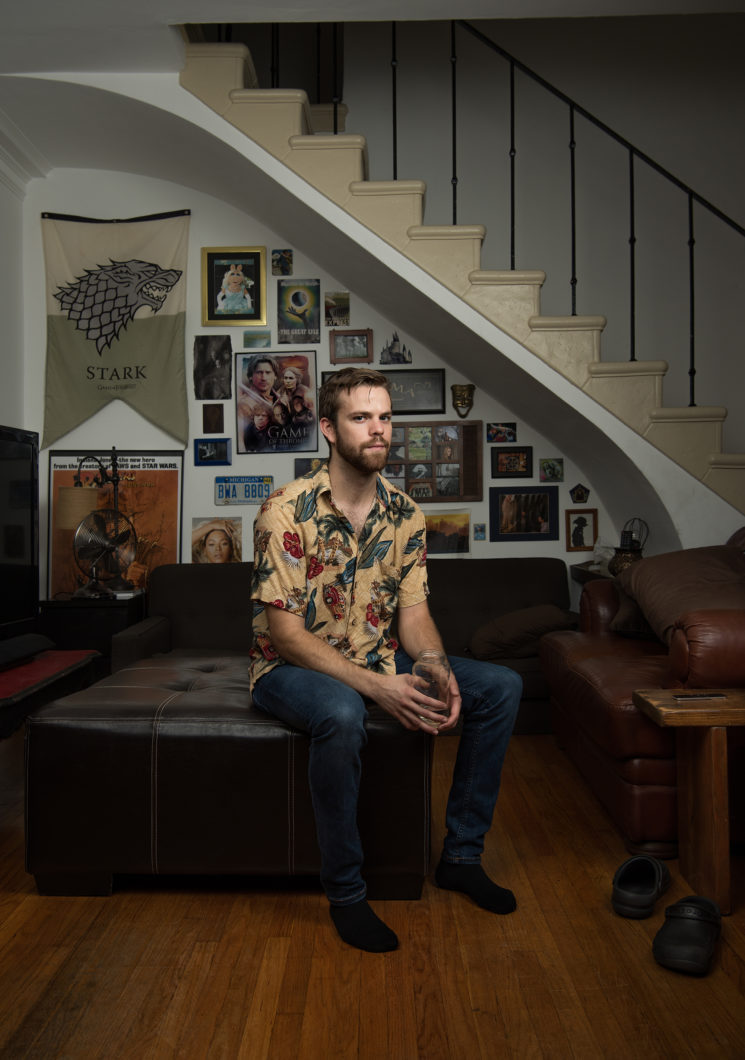