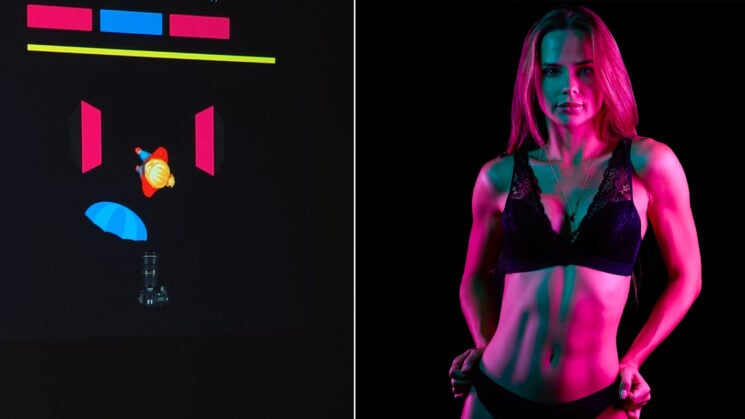 When you start using artificial lighting, it’s like a door to a whole new world opens up in front of you. There are so many different looks that you can achieve by just playing with the lights and their color, position, and intensity.

If you’d like to add some color to your portrait, gels are your “weapon of choice.” Mexican photographer Edgar Salgado gladly uses them in his work, and he shared with us his setup for two-colored portraits that look like they come from a future… Or a synthwave album.

To take these shots, Edgar used his trusty Canon EOS RP paired with a Sigma Sport 70-200 mm f/2.8 lens and an EF to R adapter. For the lighting, he used three Godox AD400 with different gels and modifiers. Two strobes on the sides of his models were modified with 65 cm softbox and a Rosco magenta gel, and the one at a 45-degree angle had a 90 cm octabox with a Rosco cyan gel. Here’s an illustration so you get a better idea of how the lights were positioned: 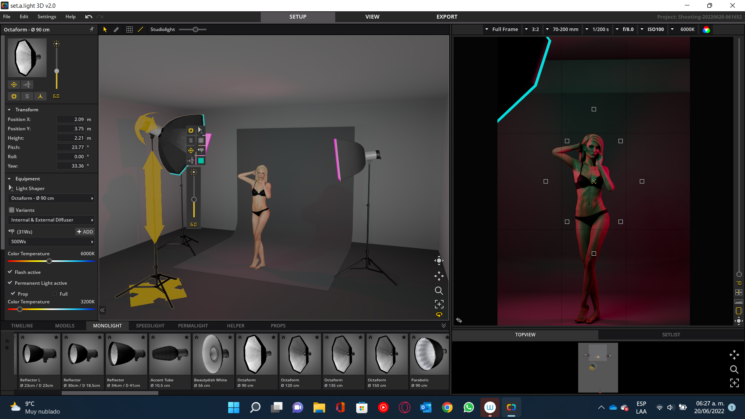 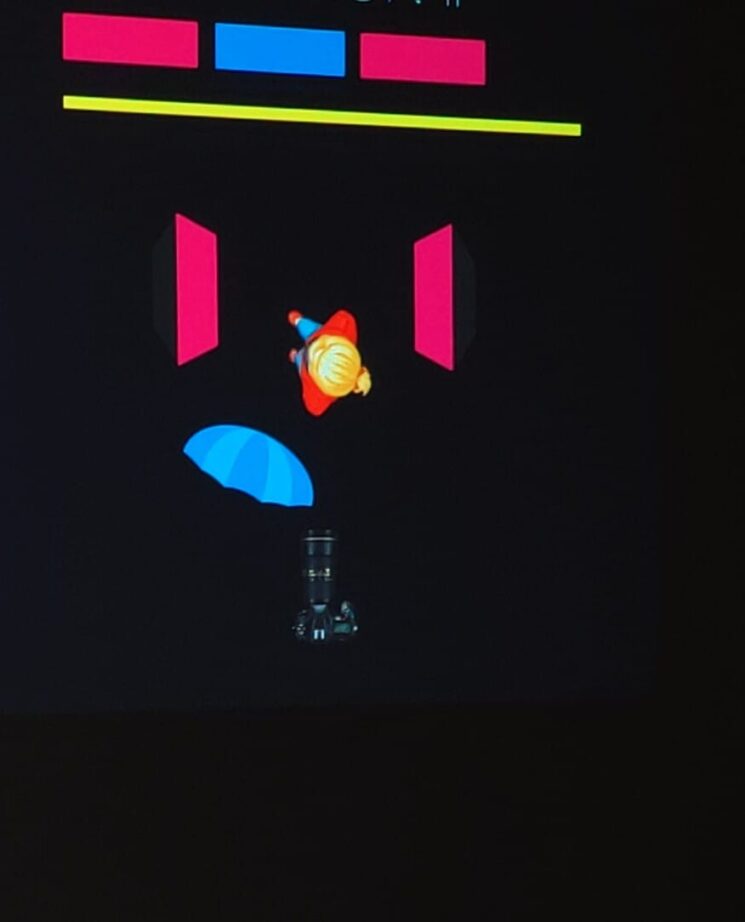 When the photos were done, Edgar used Capture One and Photoshop to do the beauty editing and make the colors pop. 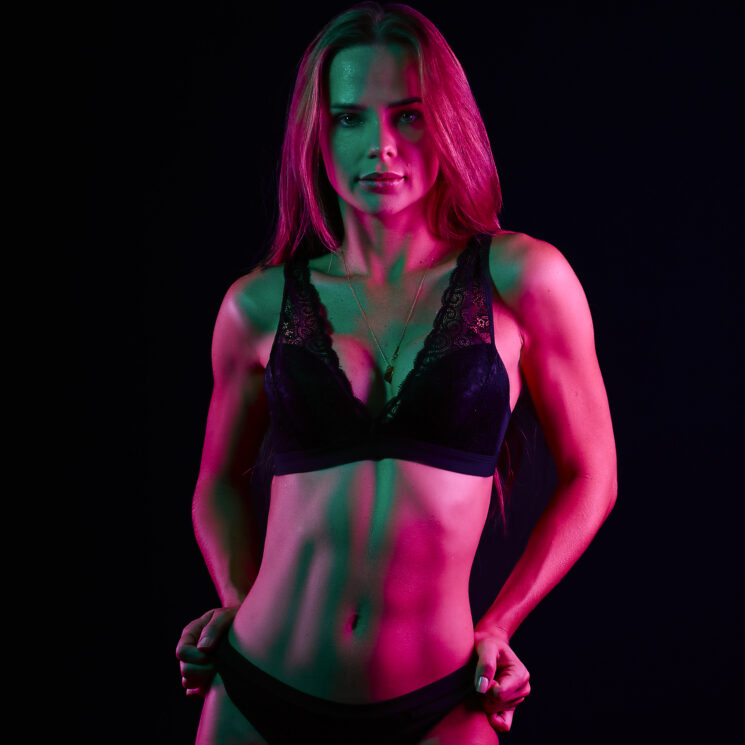 Of course, if you’re on a budget or just starting out studio flash photography, there is cheaper gear that you can use. For example, Yongnuo speedlights are pretty cheap, priced at under $85. The same goes with this company’s light modifiers priced at around $30. Of course, you can even make them yourself which is something we always encourage. Finally, the camera also doesn’t have to be a super-expensive one either.

I hope that Edgar’s photos served you for some inspiration and guidance for making colored portraits like this. Take a look at more photos below and make sure to follow Edgar on Instagram and Twitter. 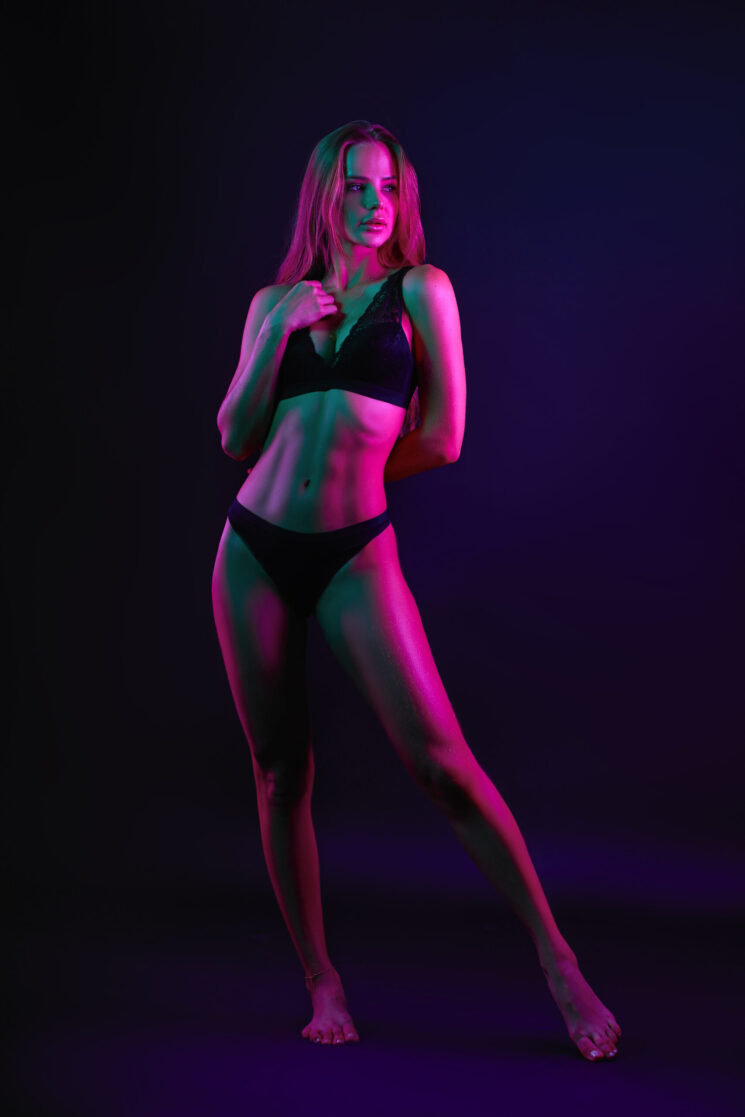 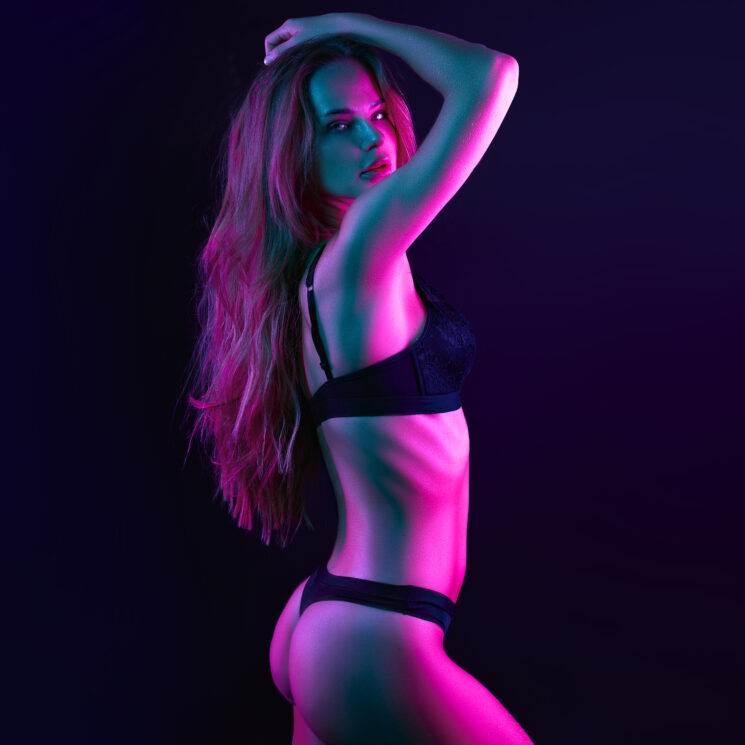 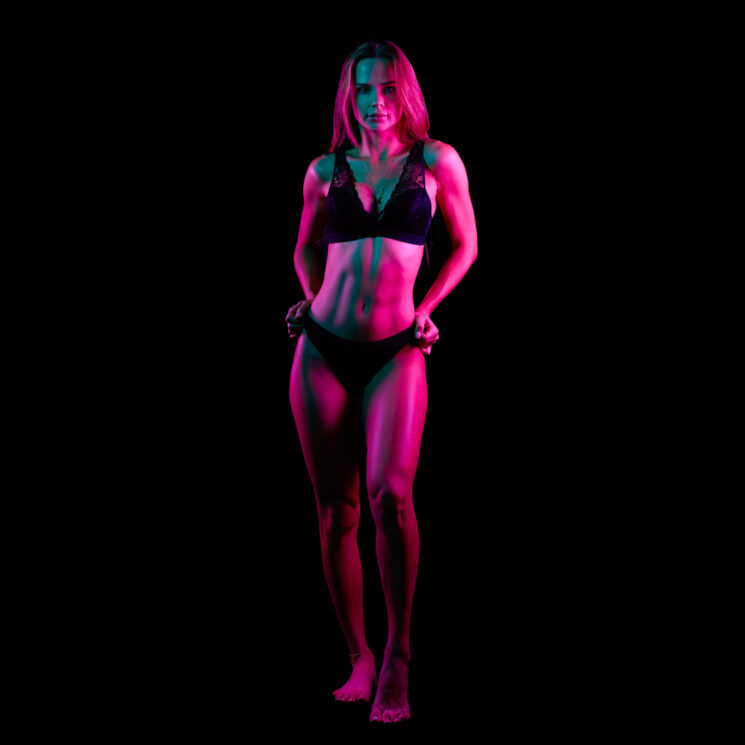 « Godox adds Leica compatibility to the X flash system with the announcement of the new XProII trigger
This DIY USB camera features interchangeable lenses and sensors, and is completely open source »