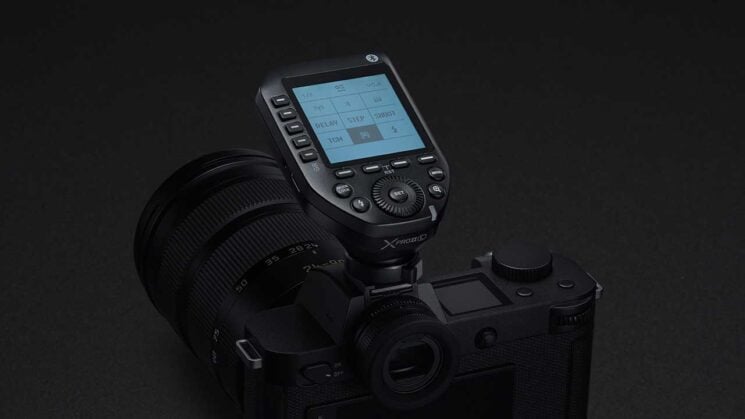 The Godox XPro has been a favourite amongst Godox shooters since it was first released way back in 2017. When they added Pentax support the following year, the XPro was considered a “game-changer” by a lot of Pentax photographers that wanted to utilise features like TTL and High Speed Sync. Well, now, Godox has added Leica support to their lineup and they’ve also announced a new XProII trigger.

The XProII seems to be largely identical to the original XPro, but with the addition of Bluetooth support for using with the Godox app that was originally released with the godox A1. Interestingly, the XProII has only been announced for Leica. There’s been no mention of Nikon, Canon, Sony, Pentax, Fuji and Olympus/Panasonic versions so far, but I expect they’ll be coming at some point.

Although the Nikon, Canon, Sony, etc. versions of the XProII aren’t mentioned on the Godox product page for the XProII-L, Godox did respond to a Facebook comment stating that the Nikon version is coming and to “Stay tuned!”. So, while they may be on the way, there’s no telling how soon it might be and whether we’ll see them trickle through one camera system at a time or all at once. If the release goes like the original XPro, though, I expect we’ll see one or two come at a time, a month or two apart.

Another advantage of the XProII over the original XPro is that the screw-down mount has disappeared, in favour of the quick-release foot found on the Godox V1, V860-III and the Godox X2T trigger announced in 2019. This alone may be a big reason for many users to upgrade, simply for the convenience of being able to swap it and not deal with that screw-lock connector, especially if they’re regularly switching their trigger between multiple cameras. 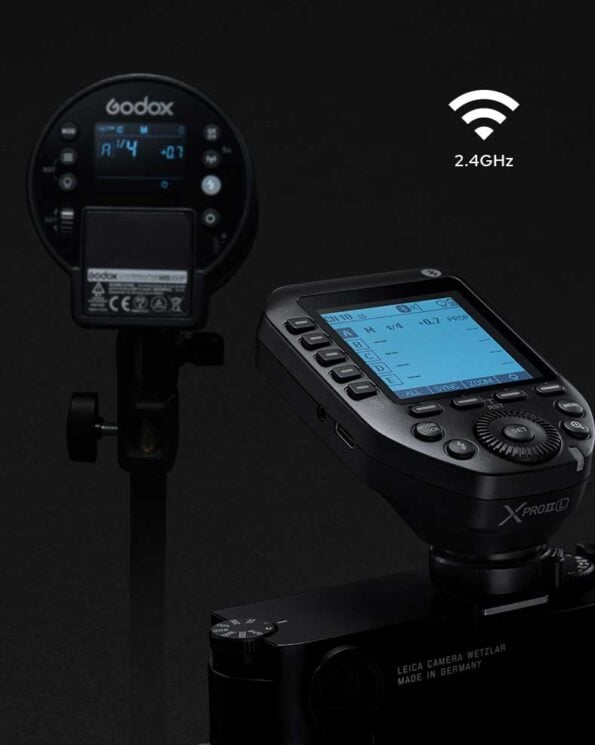 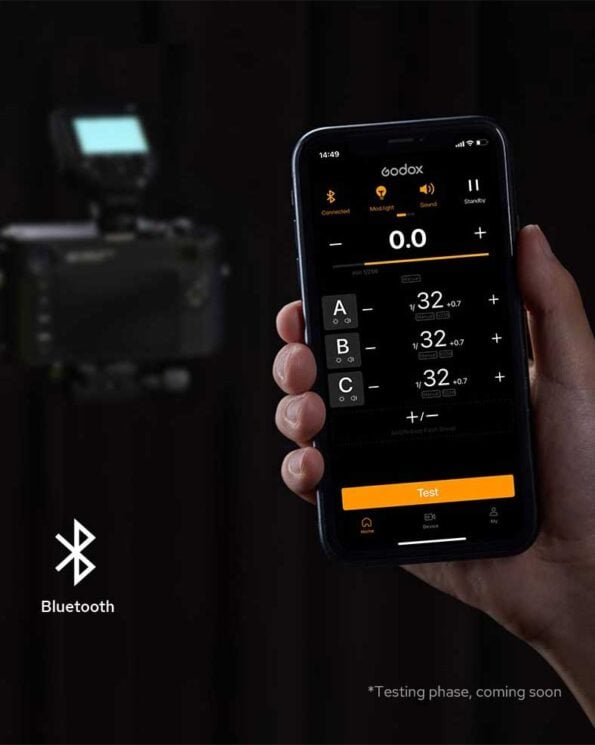 One more feature that a lot of XPro users have been asking for is a simple dumb single-pin mode, so that they can avoid some of the potential issues and limitations of certain camera brand flash communications protocols *cough*Panasonic*cough* as well as be able to use their triggers on other camera systems without worrying about mismatched pins outside of the centre. Now, with the XProII, they’ll be able to. 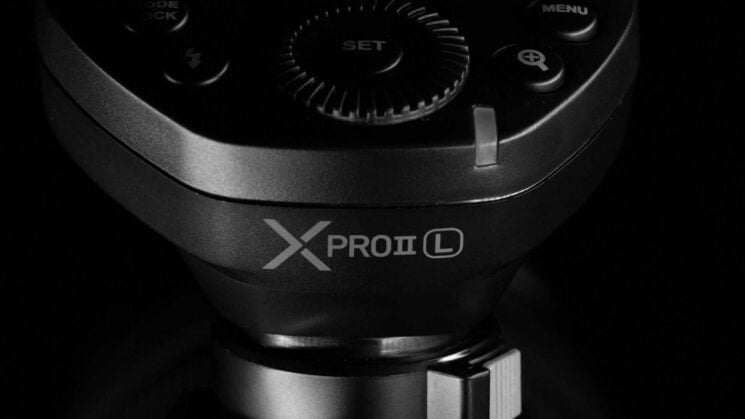 Other than those few features and a slight design change, it seems to be pretty much the same as the original XPro. It offers TTL and manual flash, as well as high speed sync, rear curtain sync and stroboscopic mode. You can dial in +/- 3 stops of exposure compensation in 1/3rd stop increments, lock flash exposure and convert TTL to manual with the TCM function. You also get all the usual groups, channels, IDs, etc. to help ensure you’re not conflicting with other Godox users in the nearby area, remote zoom (for flashes that support it) and the ability to toggle your modelling lights on and off.

There’s no word on exactly when the Godox XProII-L will become available for sale yet – or when the other camera systems will come – but they’re expected to be priced at $129 each. For now, you can find out more on the Godox website.