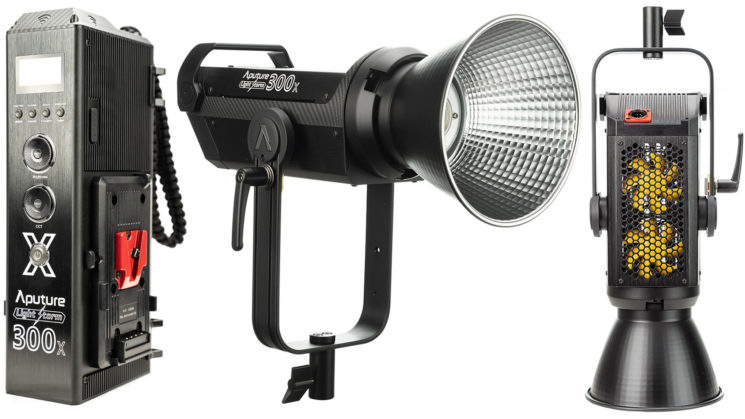 It’s felt like a long wait since it was first shown off at IBC last year, but now it’s finally here. Aputure has now taken its flagship Light Storm 300 series COB LED lights bicolour, with the new Light Storm LS 300X. Aputure says it that it goes beyond the standard bicolour systems, though, which utilise multiple side-by-side LEDs of different Kelvin values, by incorporating a custom colour-blending element in front of the LED to turn it into a single colour-changing light source.

If it works as well as the video above suggests, then it’s going to make a lot of people very happy. Anybody who’s ever used bicolour lights with multiple LEDs knows just what a pain they can sometimes be with certain modifiers or in odd lighting conditions which result in either multiple shadows or entirely the wrong colour.

Four different dimming modes are available on the LS 300X, including Linear, Exponential, Logarithmic and S-Curve, with five common colour temperature presets for 2700K, 3200K, 4200K, 5500K and 6500K and 50K increments in between the warmest and coolest for manual fine tuning. There are also 9 built-in lighting effects.

The blending element over the LED chip is designed to provide an even colour of light across the whole output, rather than having distinct sections of daylight or tungsten – a common issue with other bicolour LED lights. The two put out from the same opening with the same intensity across it – at least, that’s the theory. 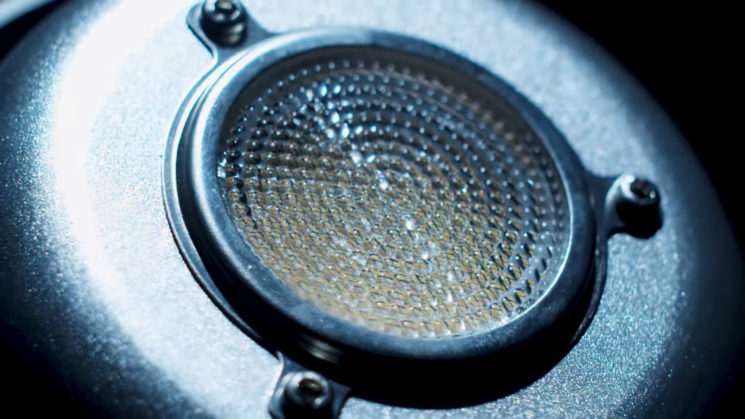 This means that your shadows aren’t going to shift as you switch from one colour temperature to another. Nor are you going to have multiple shadows when you’re somewhere in between. And if you’re using a hard light modifier, like a Fresnel spot, it’s going to have consistent colour across the entire projection.

It’ll be interesting to see what people make of it and how well it lives up to its claims once it starts getting into the hands of users.

The Aputure Light Storm LS 300X is available to buy now for $1,199 and is already shipping.