We talked today about film photography and its magic that just can’t be recreated digitally. If you shoot film or you want to try it, there’s a new 35mm film that seems like a real treat. Kosmo Foto’s Agent Shadow is a black and white film perfect for shooting in low light and a real treat for all fans of the Film Noir look.

Agent Shadow is an ISO-400 panchromatic black-and-white 35mm film and you can push it all the way to ISO 6400. “It’s great for shooting at box speed for portraits or street photography,” explains Stephen Dowling, the founder of Kosmo Foto. But since you can push it to a much higher ISO, it’s also perfect for shooting in really low light conditions. 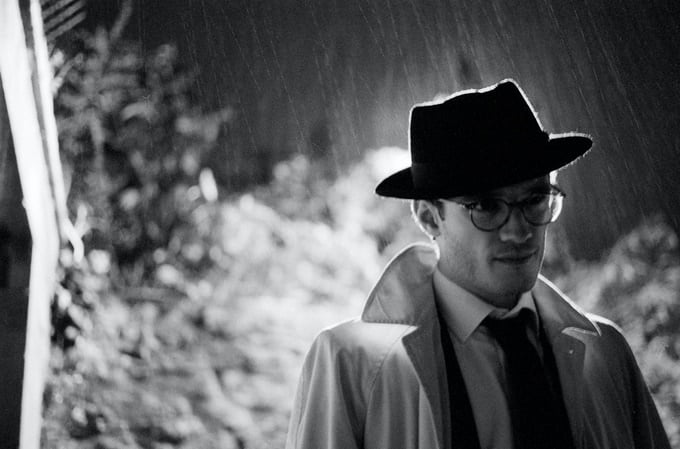 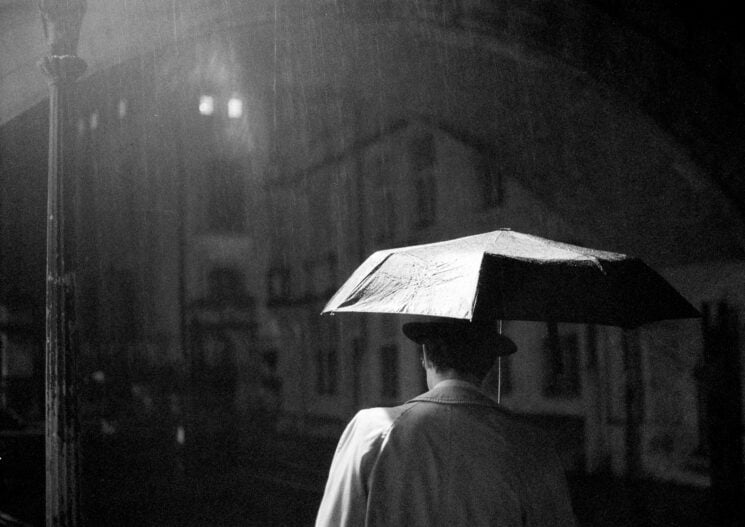 When shot at box speed, Agent Shadow produces fine grain and medium contrast. Stephen notes that it’s comparable to films such as Ilford PAN 400 and Delta 400. As the film is pushed, the grain and contrast increase. Hello, Film Noir feel. 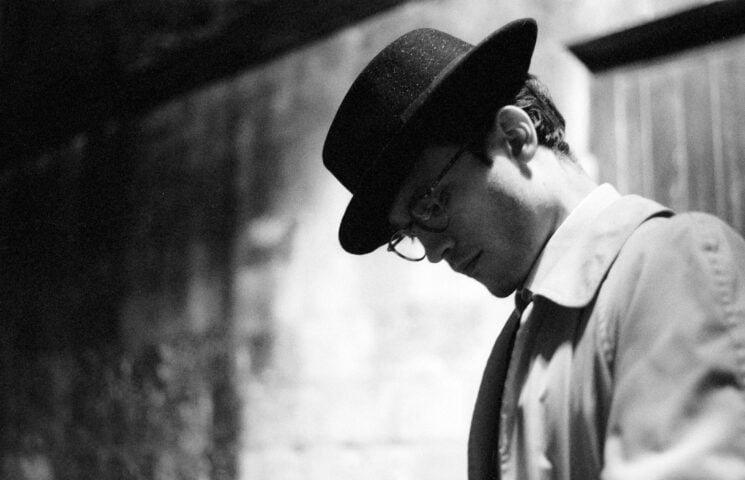 It’s not just the film that Stephen thought out really well, but also the packaging. There’s a special box set available that looks like a vintage briefcase. It’s “the kind of thing that would contain secret rocket plans, the formula for some doomsday weapon, or a list of counter agents in a film noir classic,” Stephen writes in the announcement. It contains five rolls of film and a graphic novella called The 36 Frames drawn by My Mate Does Art, who also did the beautiful box for the film itself. 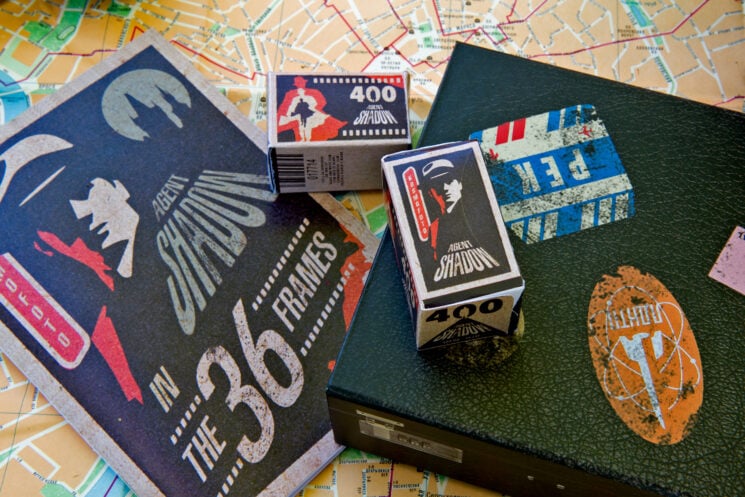 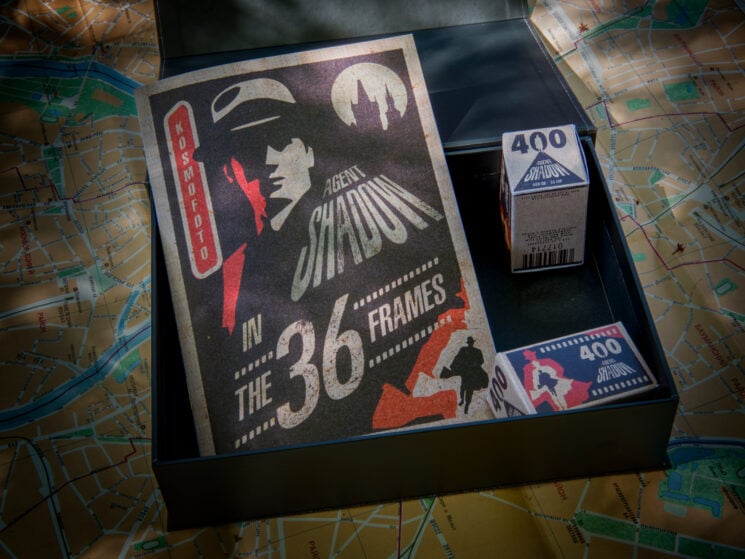 Agent Shadow is currently available for preorders via Kickstarter. You can get four rolls of the film for a £20 pledge if you hurry, and the boxset is available for £38. When the early bird offers are sold out, you’ll need to pledge £23 and £43 respectively. Whichever option you choose, your film will be ready to ship in September this year.

My three years without a photography agent