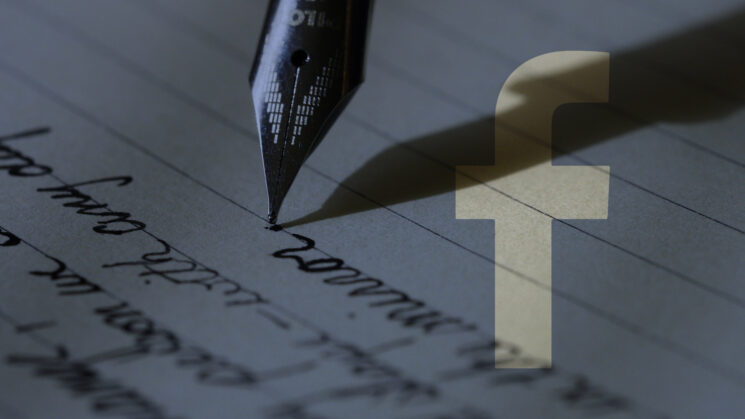 Facebook has introduced a new research project that’s impressive and scary at the same time. TextStyleBrush uses AI to recreate your handwriting based on a photo of it, as hinted in its very name. And all it needs is a single word and a single photo of it.

TextStyleBrush reminded me of that app by Google Arts & Culture that transfers style from a painting onto your photo. It pretty much does the same thing, only it copies the handwriting style instead of the painting style. And I’m pretty impressed that all it needs is a single word. Here’s a little demo Facebook shared, and a little bit on how it works.


The technology behind TextStyleBrush is impressive, but it still has some limitations. Facebook writes that the AI still has trouble with like text written in metallic objects or characters in different colors.

“Although this is a research project, it could one day unlock new potential for creative self-expression like personalized messaging and captions,” Facebook writes. Photo-realistic translation of different languages in augmented reality is another potential use. You could also turn your handwriting into a font, which is something I’d personally love to do. It’s not just for fun, but it could come in handy for signing digital documents.

On the other hand, this technology is something that can also be largely misused. The first thing that popped into my mind is the teenage me copying my mom’s signature for a report card. Generally speaking, I think that the danger of copying anyone’s signature is a big threat with technology like this.

Nevertheless, TextStyleBrush seems promising and interesting, and I’d love to see it in use. I just hope that it won’t come into the wrong hands.

A Word About Responding to Model Calls, And Not Being THAT Photographer

This video made China ban the word “Leica” from social media