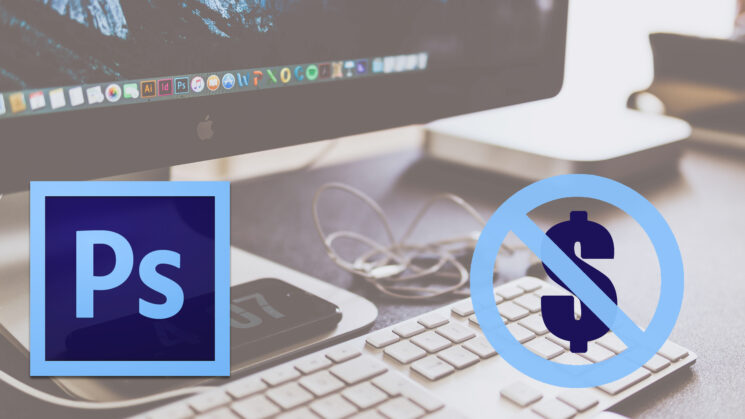 Adobe has announced a new web-based version of Photoshop that will be entirely free for everyone to use. Yes, you read that right – instead of paying for a Creative Cloud subscription, you’ll be able to access the program freely on the web. But there’s of course, a little catch that might make you buy the program later after all.

The free version is already being tested, but Adobe describes the service as “freemium.” In other words, you’ll be able to use the program on your browser, but some features will be available for paying subscribers only.

Adobe first introduced web-based Photoshop last year, when it was launched in Beta.  Some new features have been added since, but the app is still more or less only usable for basic edits. The new version is already being tested in Canada. It should become available worldwide, but Adobe hasn’t disclosed the release date yet.

Maria Yap, Adobe’s VP of digital imaging, said that the goal is to make Photoshop “more accessible and easier for more people to try it out and experience the product.” It will introduce Photoshop to new users without them having to buy a CC subscription. If they eventually decide that they like it, they might decide to subscribe to the full web version and make use of all the features available.

And what about those who don’t want to buy a full subscription for web-based Photoshop? Adobe says that even the free version will have enough of Photoshop’s “core” tools. And until it’s launched, the company keeps adding more tools to the web app such as refine edge, curves, dodge and burn tools, and the ability to convert Smart Objects. Mobile support is also coming, so you can collaborate, review, and comment on images.

I think this is a smart move from Adobe. First of all, they’ll introduce Photoshop to new users. It’s something like giving away free samples, hoping that those who try your product will come back to buy more. Personally, I find this convenient for us who want to edit photos when we’re away from home or a personal computer (it happened to me more times than I can count). I assume that even the paid version will be cheaper than the CC subscription, or at least I hope so. And I also hope that Adobe’s own web-based tool will be able to compete with a Photoshop clone that was launched back in 2018 and it’s pretty good. I guess we’ll wait and see.

Photopea is a free Photoshop clone that works in web browser