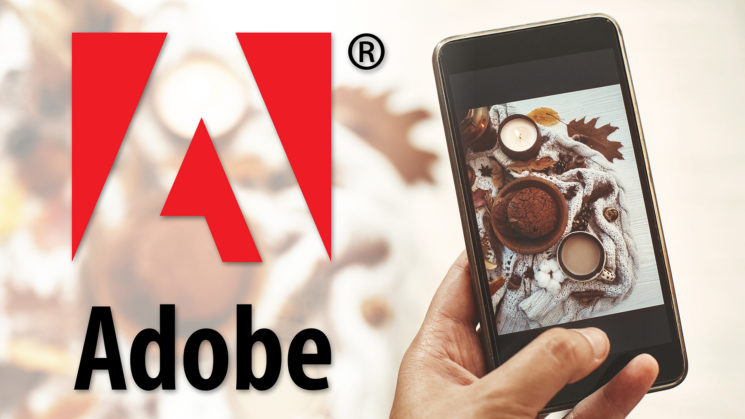 A few months ago, it was revealed that imaging genius Marc Levoy had stepped down from his position as Distinguished Engineer at Google, where he’d been working on the types of computational photography processes that are common in most of today’s smartphones.

You might also remember Marc as the Stanford professor that put his entire digital photography course online for free. Well, now he’s gone to work for Adobe, as Vice President and Fellow to develop Adobe’s new universal camera app.

Levoy ran the team over at Google that developed the computational photography tech used in Google’s Pixel smartphones, pioneering the kinds of features that inspired Google’s competitors and are now common to many smartphones. Features like Night Sight, Portrait Mode, and HDR+. But it looks like Levoy might be looking to expand his horizons beyond a single device, by joining up with Adobe to create a new universal camera app.

The Verge reports that Levoy will be working on computational photography initiatives across adobe, suggesting that we might start seeing more of these kinds of features coming to desktop software as well, but that he will primarily be “centered on the concept of a universal camera app”. Beyond that, they don’t give much description of what they expect a “universal camera app” to be.

There are already a number of Adobe apps for smartphones that feature camera sections, such as Photoshop Camera and Lightroom. Exactly how it would differ from what’s already out there is unclear. Perhaps it will ultimately replace the camera features in those apps.

This is going to be a big boost for Adobe and while I’m sure Marc will offer them a major boost towards smartphone camera app dominance, I’m more excited about the features this new relationship might bring to Photoshop.

« Take a ride with NASA’s rovers and explore the surface of Mars with this 4K video
Disney’s face swapping AI is fast, accurate, and creepy as hell »