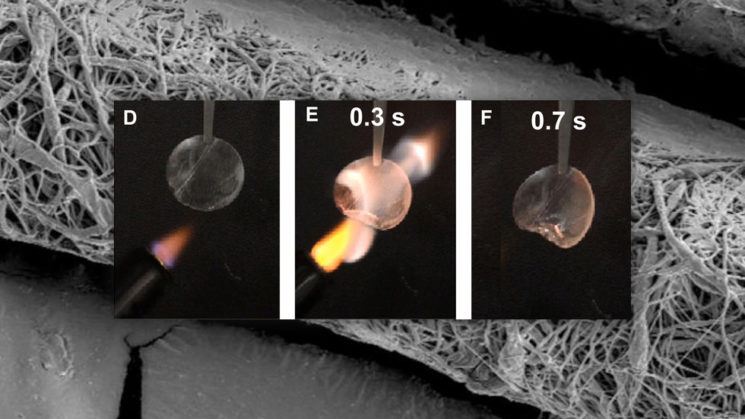 Lithium based batteries power a lot of stuff these days. Phones, cameras, laptops, and even vehicles. There’s a lot of “best practise” advice out there when dealing with Li-Ion and Li-Po batteries, but it’s not common knowledge. Most consumers don’t know how to look after their batteries. Or that there even are suggested ways to use, store and charge batteries. They just assume technology will take care of it all for them. Many times it will, unless you get unlucky with cheap or counterfeit batteries.

Problems aren’t always the consumer’s fault, though. Sometimes manufacturers screw up. Given the issues with the Samsung Galaxy Note 7, it’s clear that Li-Ion and LiPo batteries aren’t perfect. Now, we’re a step closer to getting a little more perfection out of them. Or, at least make them a little less explosive. Researchers at Stanford University have developed a solution for Li-ion batteries to self-extinguish in the event of thermal runaway.

Thermal runaway can be caused by all kinds of things. Static buildup, faulty chargers, damage to the battery itself, failed protection circuits in the battery itself, and charging when it’s too cold are just a few suggested reasons. But whatever the cause, once the reaction starts, it can’t be stopped. Now, though, that may be about to change. 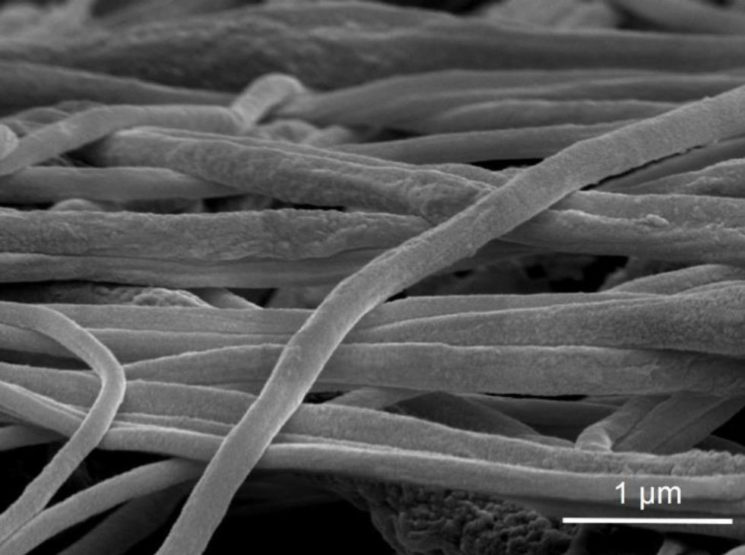 The solution, discovered by researchers at Stanford University is to create a new separator. This is a semipermeable membrane between the positive and negative sides of a battery. Typically, such separators are made from something like polyethylene, the world’s most commonly used plastic.

The new separator, however, consists of many fibrous threads of triphenyl phosphate (TPP) and the whole thing is wrapped within the shell of another polymer – Poly(vinylidene fluoride-co-hexafluoropropylene) or PVDF-HFP for short. TPP is a common flame retardant, and the shell prevents it from seeping into the battery’s electrolyte which would reduce performance. 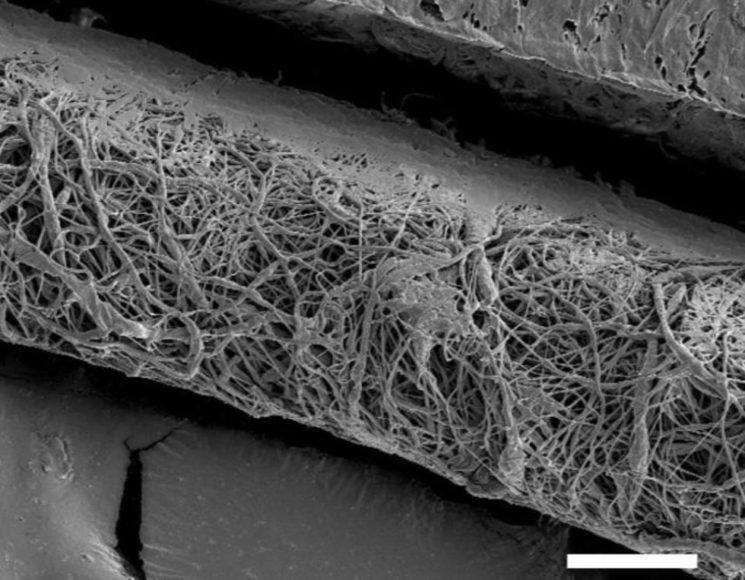 A side-on view of the fibres, matted into the separator membrane.

So, if the flame retardant is covered in something else, how does it work? Well, once it hits around 160°C, the polymer shell melts, exposing the TPP, and putting out the fire. The image below shows a TPP separator wetted by electrolyte. 0.3 seconds after it’s exposed to the flame, it catches fire. 0.4 seconds after that, the polymer shell is melted, and the flame extinguished.

Essentially, it prevents the unstoppable chain reaction before it’s allowed to even start. 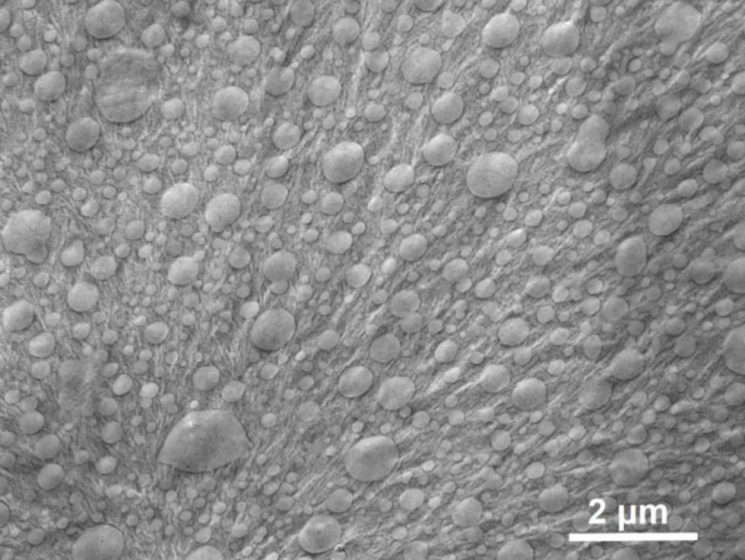 The separator after being exposed to temperatures above 160°C. The polymer fibres have melted, and you can see circular flakes of TPP that have seeped out.

Although the team have only tested this with coin cell batteries so far it shows great promise. They note that further testing needs to be done to see if the retardant is still effective on larger cells. There’s also a variety of conditions that need to be tested, such as crushing, piercing, and electrically abused batteries.

It’s still early days, but hopefully such technology will go some way towards preventing issues like those which hit a number of Samsung users last year.

Have you experienced thermal runaway with any of your batteries or devices? Tell us what happened in the comments.

Bowens is back from the dead, and they’ve brought a 500Ws Lithium Ion powered TTL strobe with them