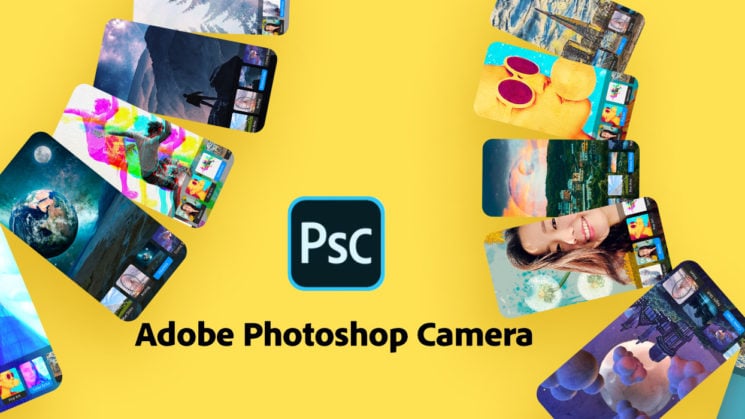 Adobe Photoshop Camera was launched as a preview way back in November last year. And now, it’s finally out. It packs a bunch of AI features using Adobe Sensei, the same technology that you’ll see in Photoshop CC. And unlike most Adobe products, this one is completely free to download and use.

Adobe Photoshop Camera is available for both Android and iPhone. Adobe advertises it as “a new, intelligent camera app that understands the best lenses and filters for your photos — before you even take the shot.” Basically, it packs a bunch of filters that let you change your photos, and many of them are elaborate and give you a quite fun look.

Now, the trouble is that almost every social media app ever has filters of its own. In fact, other apps like Instagram or Snapchat also allow you to apply them to video, which isn’t the case with Adobe Photoshop Camera. So, why would anyone choose another app before sharing a photo to Instagram, when they can just do it directly?

Well, according to Adobe, they don’t feel like Photoshop Camera is competing with other apps, as they told The Verge. There will be more filters added over time. Some of them will be created in collaboration with artists, influencers and creators. For example, there’s currently a filter develop in collaboration with famous singer Billie Eilish.

There’s one more reason why Adobe doesn’t feel like they’re in competition with other camera or social apps. The company hopes to introduce people to Adobe products “through smaller, less intimidating apps,” The Verge reports. Hopefully, this will be a “gateway” to more professional, complex, and of course – paid tools.

« Learn three dramatic portrait lighting setups with just a single speedlight and a 5-in-1 reflector
Breaking: NAB Show New York has been cancelled »