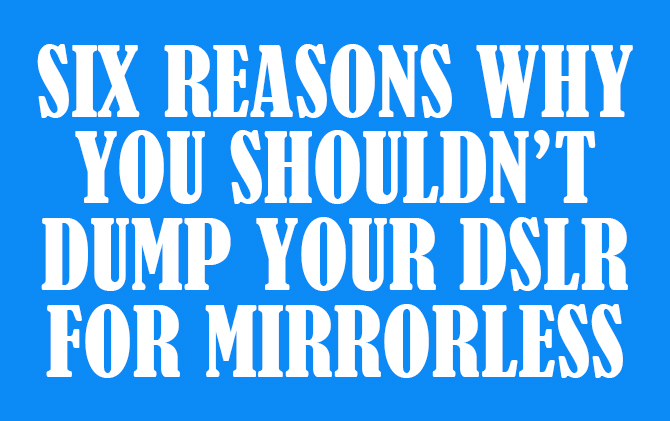 Mirrorless cameras are the in thing these days. Being called ‘DSLR killers’, some speculate that the soon-to-be announced Canon EOS-1D X Mark II and recently announced Nikon D5 will be the last, or almost last, flagship cameras in a dying out market.

Pouring a big, cold bucket of ice on the mirrorless-enthusiasm, however, are these 6 reasons why you shouldn’t chuck your DSLR just yet.

Kai of DigitalRev TV shares a few of the downsides of mirrorless cameras, and they will make you think twice before switching over. 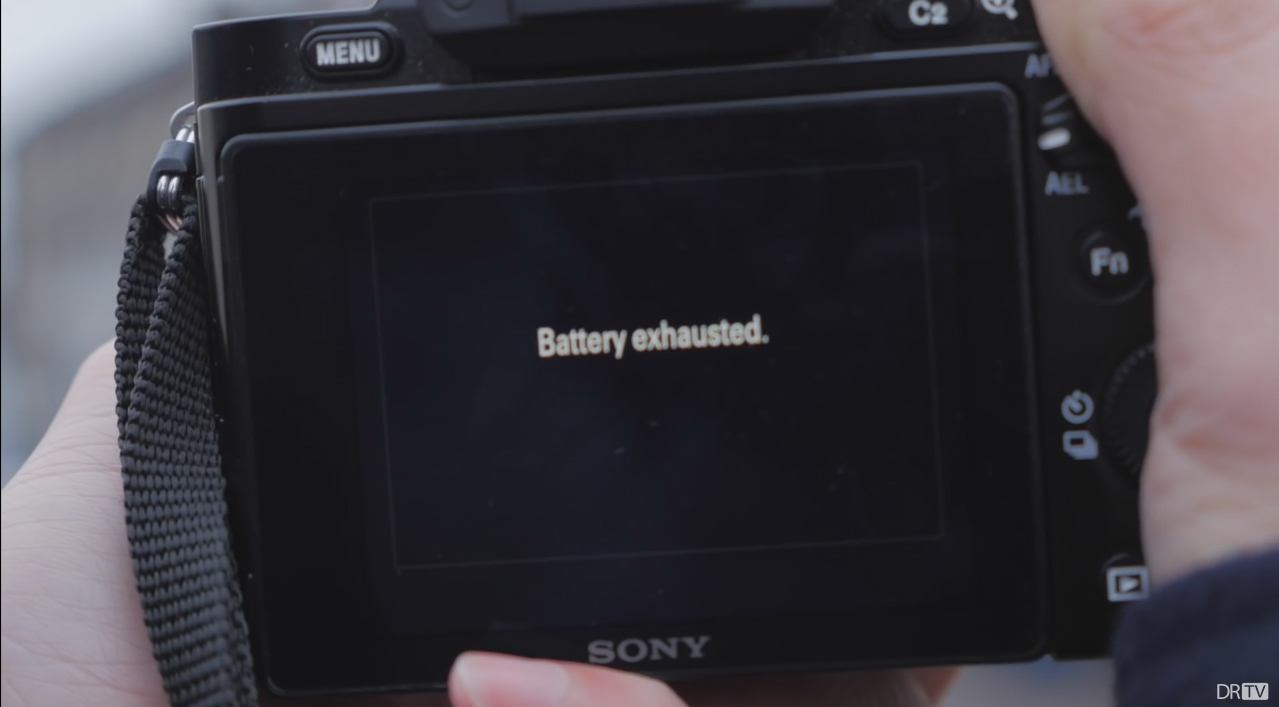 One of the first things people notice after they getting their first DSLR is how amazing the battery life is. The jump from point & shoot or bridge cameras is significant, and you can go through entire days or weeks of moderate shooting without worrying about changing batteries.

Mirrorless cameras, on the other hand… not so much. 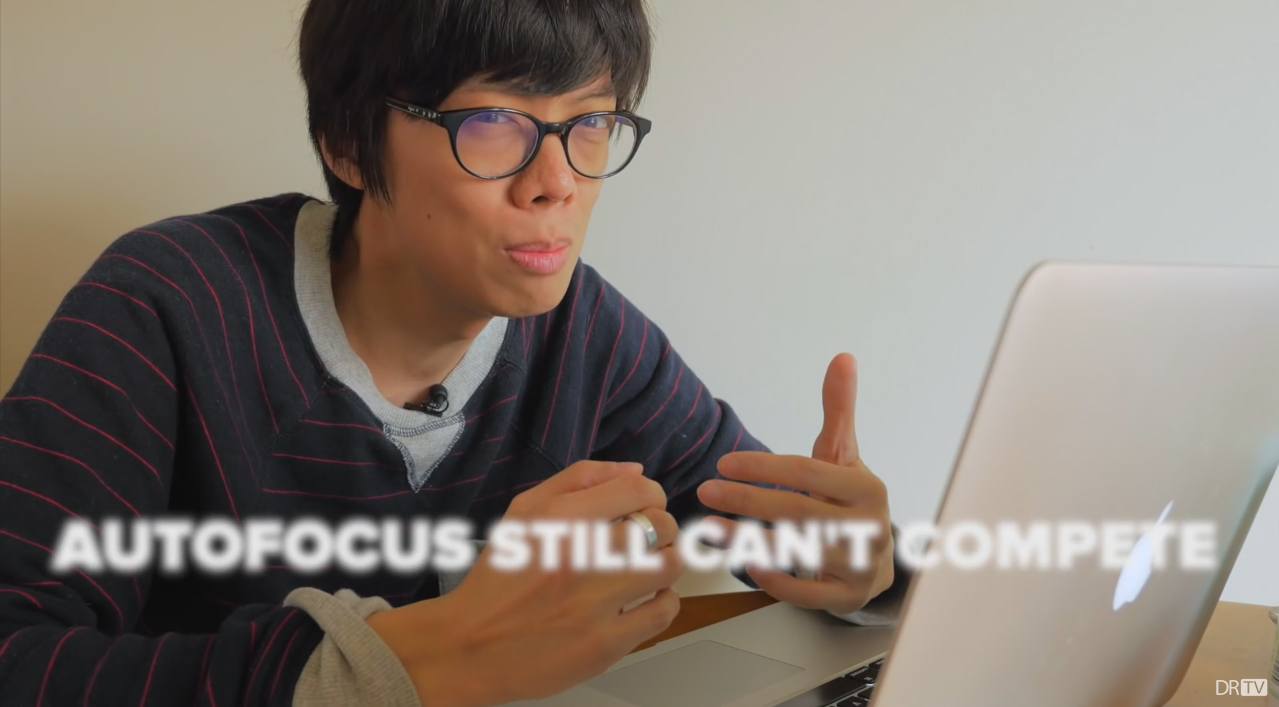 If you’re mostly into still life or landscape photography you mostly couldn’t care less about the autofocus system. However, this is a major issue for many shooters, especially sports and wildlife, but not only.

Mirrorless cameras might have fancy new focusing systems, but put them up to the test on a moving subject against any DSLR and they’re likely to lose. 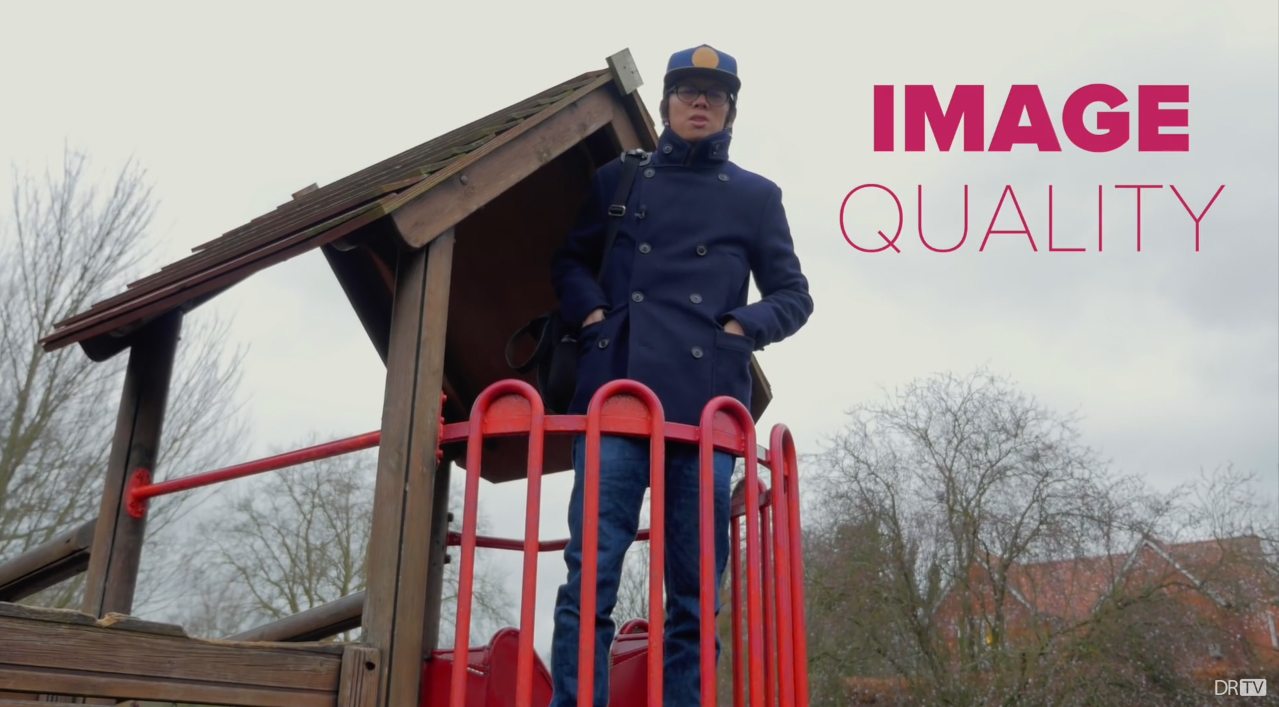 While mirrorless cameras can shoot better video than DSLRs, their high-ISO is nothing to write home about. The Sony’s a7S II and similar models are obviously the exception here.

We’ll also have to wait for more video examples from the Nikon D500 and D5 to see if their new 4K video recording capabilities give mirrorless cameras a run for their money. 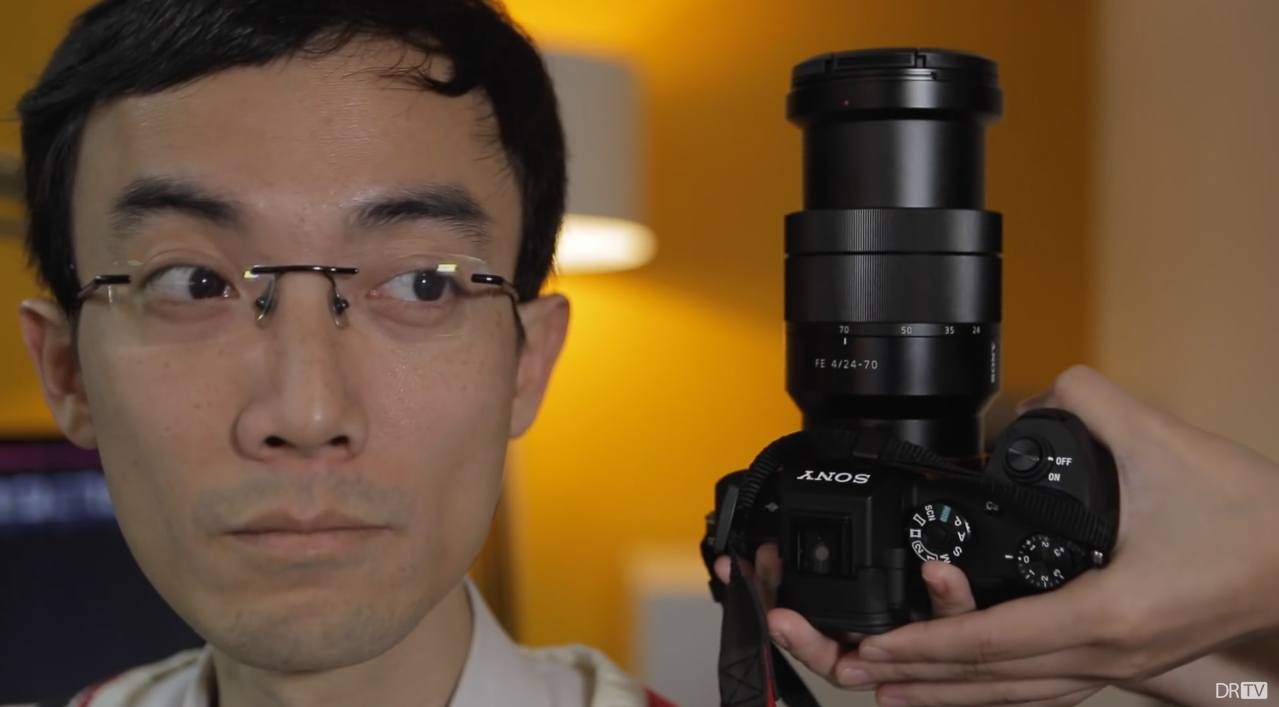 Remember we said mirrorless cameras are smaller? Well, that is true.

But… what good is a small camera if the lenses are almost as big as those of DSLR cameras? That just makes the system feel less balanced, in my opinion, and doesn’t save much space or weight.

This is especially true if you choose to use your DSLR lenses on your mirrorless body. Don’t forget to add in the size and weight of the adapter as well.

Also, as Kai says in the video, some mirrorless bodies are getting larger further reducing the size factor as a reason to go mirrorless. 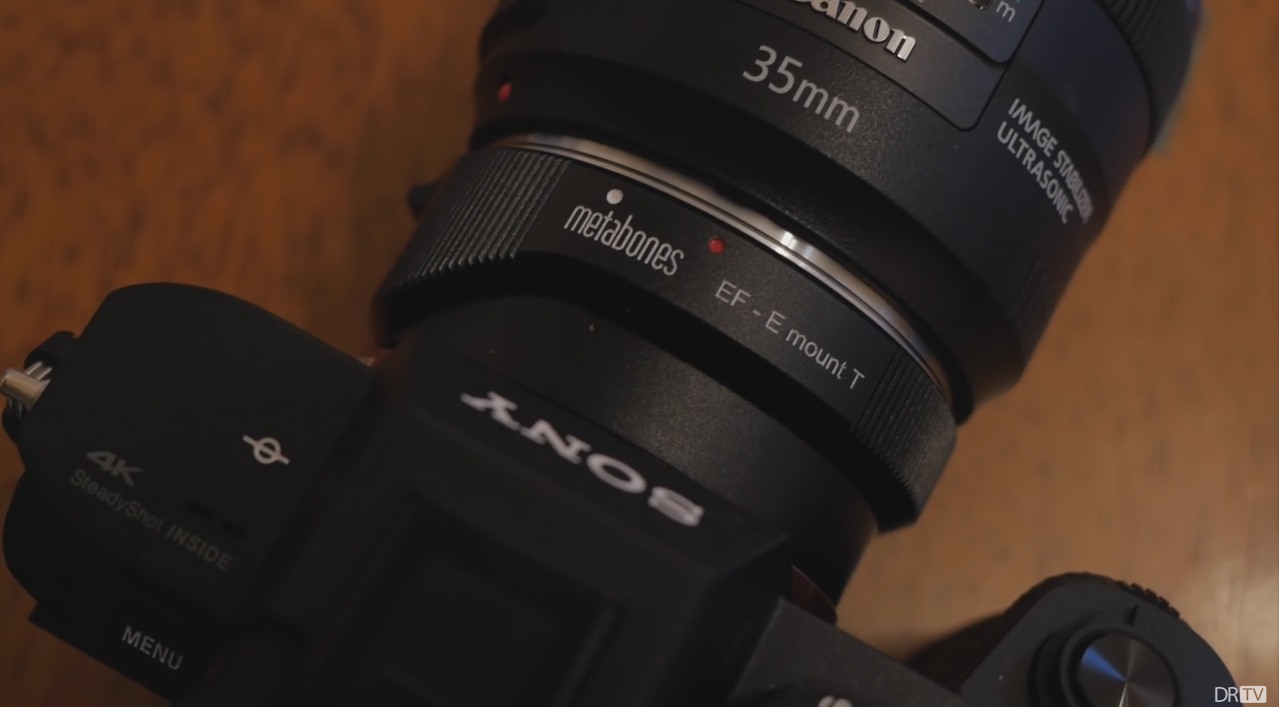 DRTV say you’ll stick with the kit lens instead of spending money on something that looks very similar to the DSLR lens you already own, but there’s also no arguing that the lens selection for mirrorless cameras is limited in comparison to those for DSLRs. 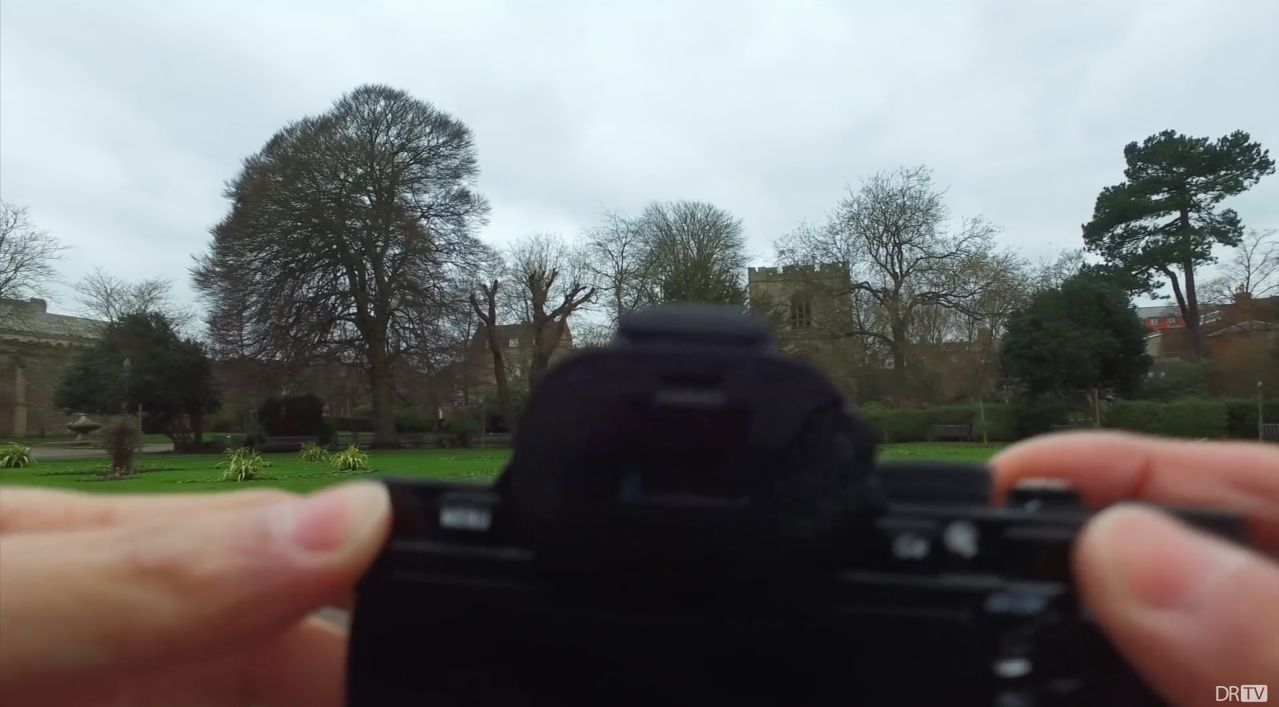 Electronic viewfinders (EVF) are much better today than they were just a few years ago, but optical viewfinders (OVF) are still better and more popular among photographers.

Another big advantage of the OVF over the EVF is that it works even when the camera is off.

So why not leave your mirrorless on all the time while you’re out like you do with your DSLR? That’s right, the battery life sucks.