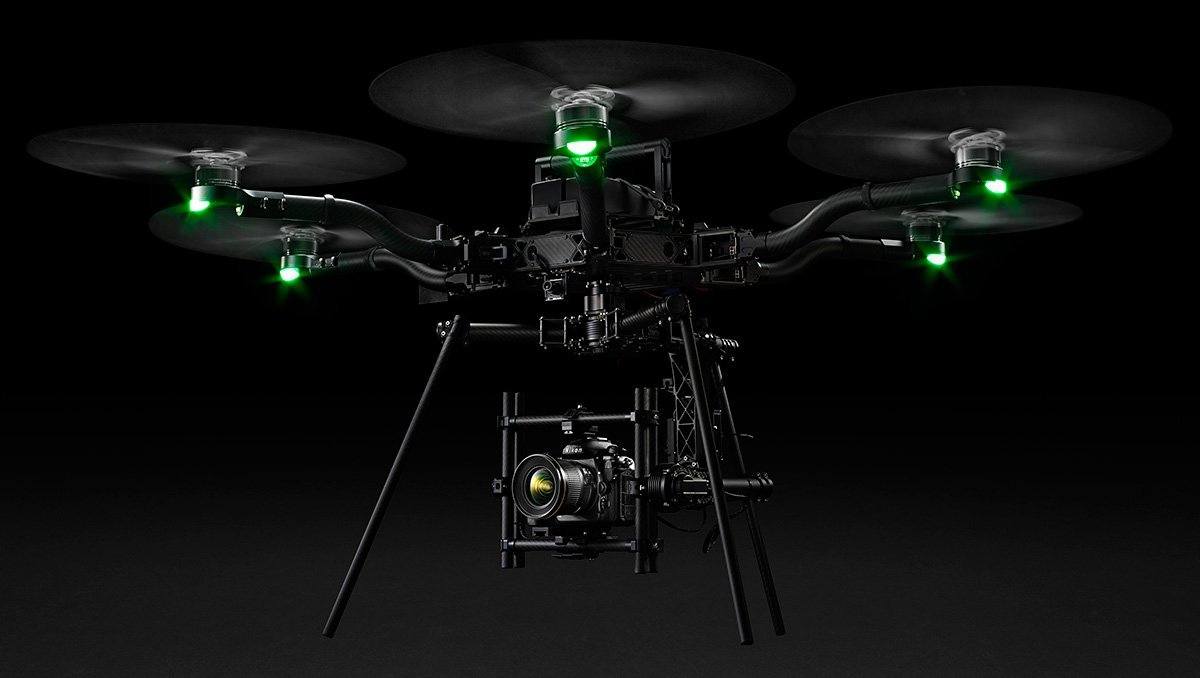 The D500 was long-awaited and once it was finally announced earlier this month, many have been waiting to see how well it captures video – especially 4K.

Ladies and gentlemen, the wait is over and it seems like Nikon has nailed it.

The official sample was released several hours ago by Nikon Europe and demonstrates the DX-flagship’s 4K video recording capabilities.

Some of the footage has already been seen during the announcement of the D500 but now the entire film has been shared, and more importantly, this time it is in 4K.

Another great feature, sadly only available when in Full HD or HD mode, is the D500’s electronic Vibration Reduction function. This built-in feature reduces camera shake in the horizontal, vertical and rotational directions while shooting hand-held, but it might come at the expense of a slightly smaller image area.

Also optional in the 1080p and 720p modes is Nikon’s Active D-Lighting which helps you avoid losing details in highlights and shadows.

These (and other) kickass features were made possible by using the latest EXPEED 5 image-processing engine, also found in the heftier (size, weight and price-wise) D5.