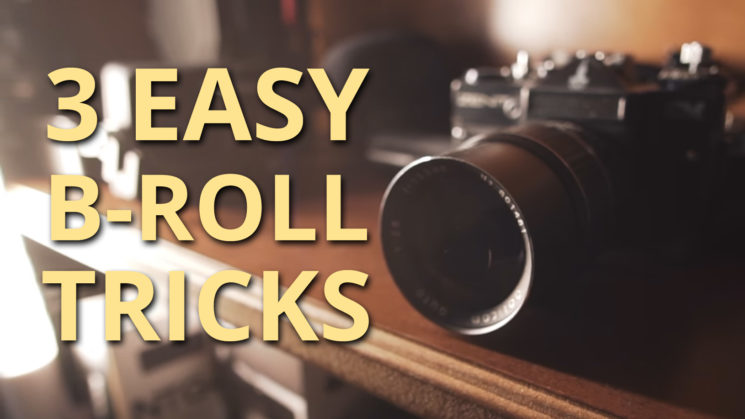 B-roll is the one thing that most of the video people I know say they want to improve at. I know it’s one of my weak points. I either don’t shoot enough of it, I end up not liking what I’ve shot, or we run out of time doing the main shoot before I realise “Hey, we still need b-roll”. I know it just takes practice, and it’s something I keep working on with every shoot.

This one popped up on my recommended videos list on YouTube earlier and I thought some of you might like it. It’s from filmmaker Daniel Schiffer, and he talks about some of his b-roll shooting techniques. Specifically, how to get smooth, cinematic looking shots, and how to shoot for transitions. 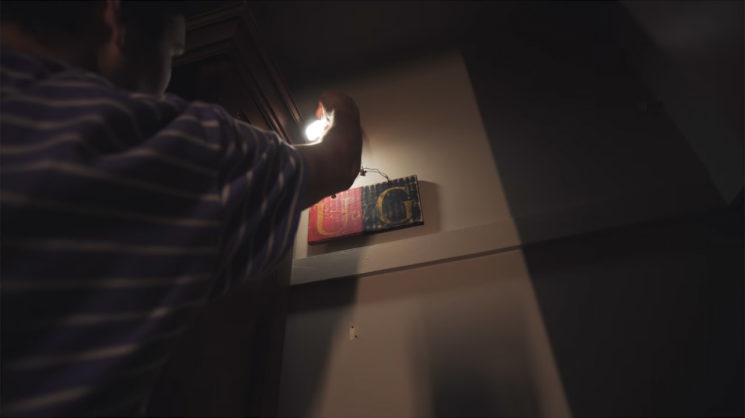 The trick here is quite simple. Bring your own light along. Place it just out of frame or backlight your subject. This can work wonderfully for detail shots, especially things like products. It’s something I’ve been trying to do more myself recently. If I have my Spekular lights with me, then I use those. But if you don’t need a full-blown lighting kit, then there are other small lights out there like the Aputure AL-M9.

2. Shoot your footage a little bit longer for time transitions

I don’t play around much with time remapping in my videos, but this is something I might have to experiment with. Daniel suggests starting the camera early and pushing into your subject, and then push past it and keep recording. Such clips can make for great time ramping transitions from one shot to the next. Just remember which direction your camera’s moving to help the moves match each other. 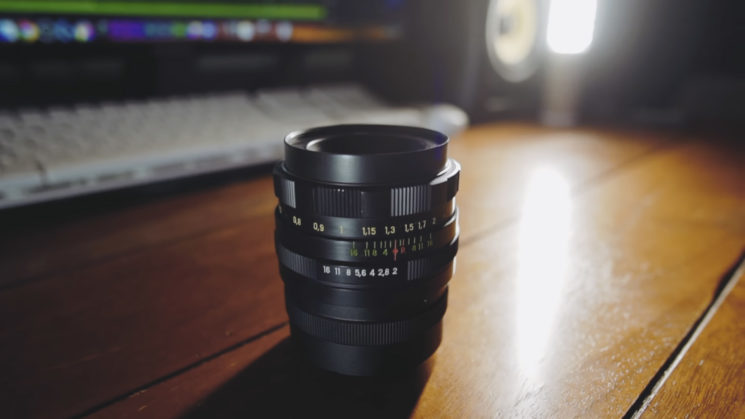 The reverse focus reveal can be a tricky one to pull off, but it’s much easier than a regular focus reveal. Essentially, the shot you want is to move into an object and have the camera stop when it comes into perfect focus. That can be extremely difficult, if not often impossible to achieve without a lot of luck.

Here, we simply shoot the shot backwards, and then reverse the clip. We start close, focused in on our subject. Then we move backwards until we’re in position for the wide shot. You might want to record this a few times until you get used to it, because you want this movement to be smooth.

In your editor, simply play the clip in reverse, and instead of pulling away from your subject, you’ll move right in. Because you started your original shot in focus, the reversed shot will push in and nail focus every time.

I do this sometimes with sliders, it’s a very handy technique. I don’t do it much for handheld stuff, but since getting a Zhiyun Crane 2, it’s something I’ll be doing more often.

What are your favourite b-roll tips?

« This project brings photography and knitting together, making “blending in” cool again
Use this simple Photoshop technique to shoot in the dark and effectively reduce noise »